Baten said:
The creator himself said to be careful with sensitive IEMs. As in, accidentally pushing way too much power.
Click to expand...

I suppose it's a bit overkill for an easy to drive iems. It'll be good to have the single ended model too.
Celebrating diversity.

@peter123 one more thing in what does it excel exactly in vocals?.. Instrument seperation accuracy? Cleaner/smoother treble? Or soundstage clarity/better details? Does it alter the sound signature as a whole like colouring? Can you please explain more because i want tot buy earstudio es100 if its only a minor difference between this dacs? Need tot be sure man.. I gonna use sensitive iems on it.. And can you go balanced with it?
Share This Post
post-15128333
Post #43,428 of 46,583

The E1DA 9038s only has 2.5mm balanced out
It is lamentable, that to be a good patriot one must become the enemy of the rest of mankind. Voltaire

Dsnuts said:
large 15.4mm titanium coated driver. sub $20 earbud..First impressions. Big large sound. Coming from the NX7 to the ME80 was a stark contrast but once I adjusted to the larger presentation of the ME80. Not too shabby. 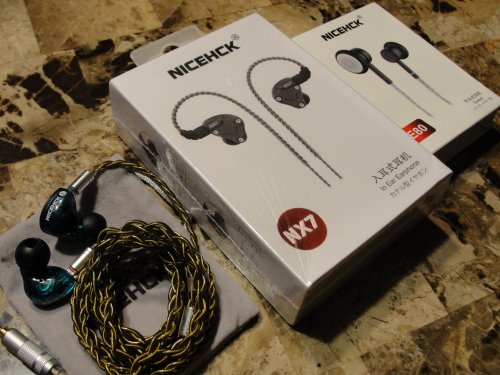 Warm smooth decent stage. Bigger mid bass presentation, Mids sounds a bit muffled but not terrible. Treble sounds a bit reserved. Anyone else have the ME80? Not bad for less than a $20 spot. Driver has potential. 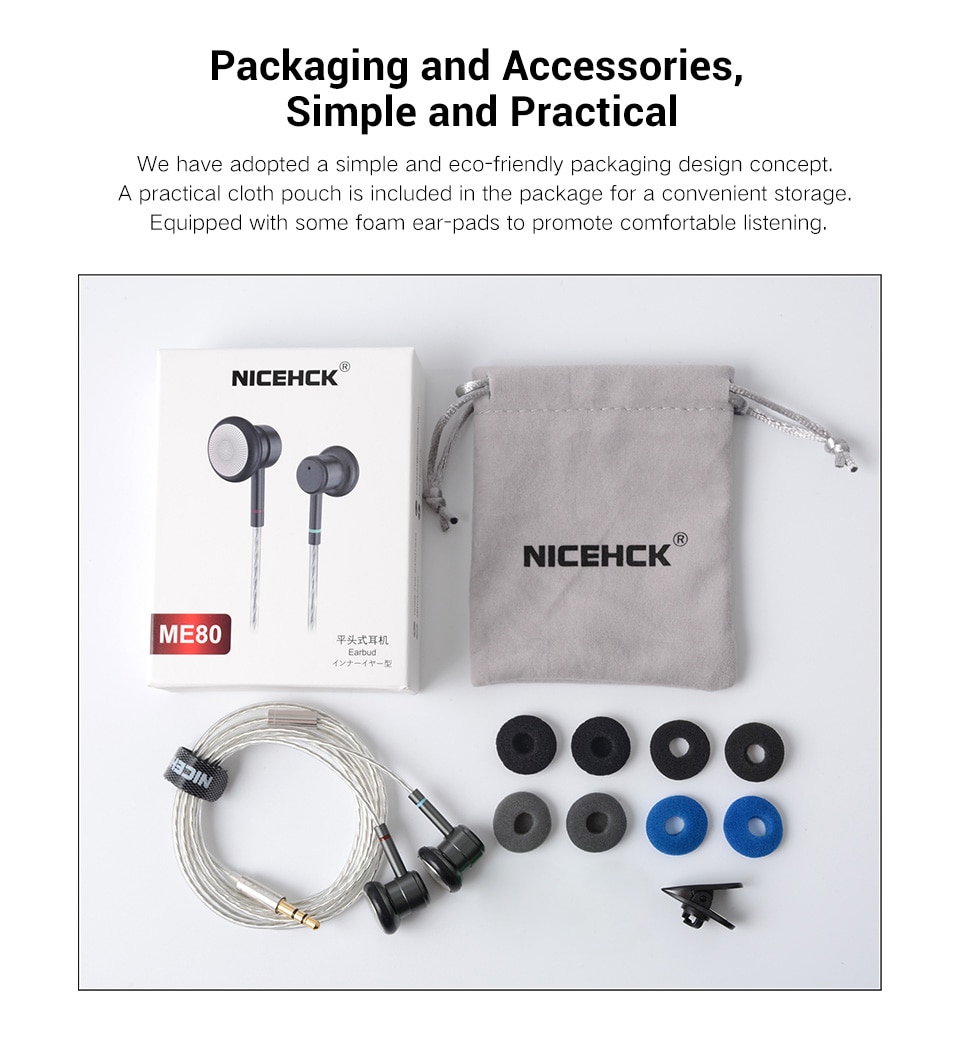 You guys can call me a JVC (or AT) superfan

You guys can call me a JVC (or AT) superfan

Got them on my burn in station. Will beat the tard out of the drivers. I figure since it has a "Titanizing diaphragm.". It would more than likely sound better with a good drum n bass beat down.

Got a new toy from Penon today: the NS Audio NS3. This is the "bass enhanced" version. Good stuff so far out of the box, especially for 69 USD. Build seems solid (they're quite fetching), the cable is not trash, and it comes with a bunch of non-trash tips. Sound is pretty balanced with some midbass lift and fairly good extension... Burning in now. 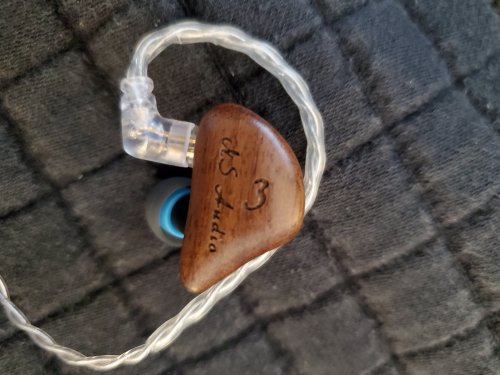 Sorry, but what are we talking about here? The dongle dac amp, or the Powerdac v2? I'm more interested in a portable solution to use with my smartphone and iems. I wanna stick my Fiio Q1MK2 back into my computer system, and get a smaller, high power dac amp dongle for my phone, so I can still utilize the camera when I'm listening to high rez music
Grado SR225, Takstar Pro 82, BLON 2, Massdrop/Hifiman HE4XX, Moondrop Kanas Pro, KZ ZS10 PRO, TFZ NO.3, Nicehck NX7, Moondrop KXXS ( gifted away) RY4S Plus 32-ohm, Fiio Q1MK2, Radsone Earsonics ES100, Fluance Ai40
Share This Post
post-15128516
Post #43,433 of 46,583

Dsnuts said:
Got them on my burn in station. Will beat the tard out of the drivers. I figure since it has a "Titanizing diaphragm.". It would more than likely sound better with a good drum n bass beat down.

I let my coworker have a listen to them. Was completely surprised/shocked at the cost of them. He almost pulled out his wallet right there. Lol.
Click to expand...

courierdriver said:
Sorry, but what are we talking about here? The dongle dac amp, or the Powerdac v2?
Click to expand... 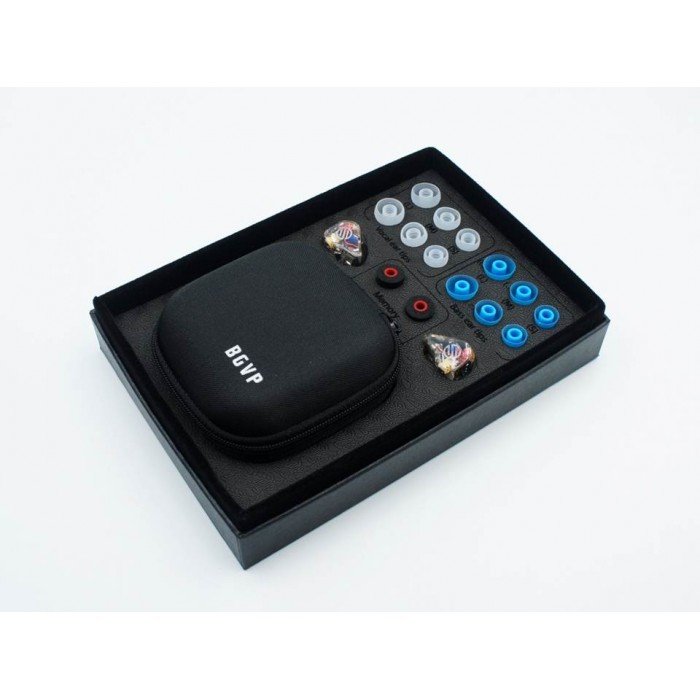 Would figure it is supposed to be pretty good being an "Art magic" model. Not that logic, the other Art Magic is $1,299 so this is part of something better than the DMG/DMS type, will hold. It does have switches to tweak. Not shown on Penon but I found a picture of the transparent black... Needs to show something with things like NX7 and what will come next, like the Spring 1 coming Monday, that are cheaper and thing like the Magaosi DQ4 getting some good praise(better than pricier BGVP's?) at a slightly higher price tag. Not sure this one is gonna "make the cut" actually.


D's, they also have a new bud if you are getting into buds now

This is the first time I should admit that earbuds can be as good as IEMs. IMO
Ourart ACG - great earbuds in which the balance of the sound would still depend of the best fit but the potential is impressive.

My blog HERE
At HeadFi HERE 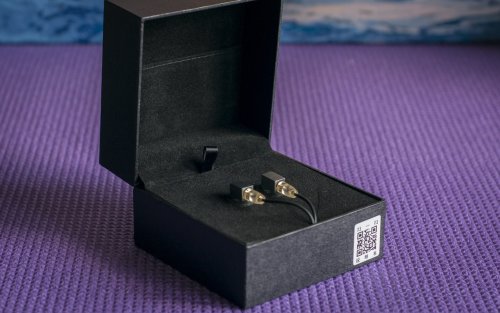 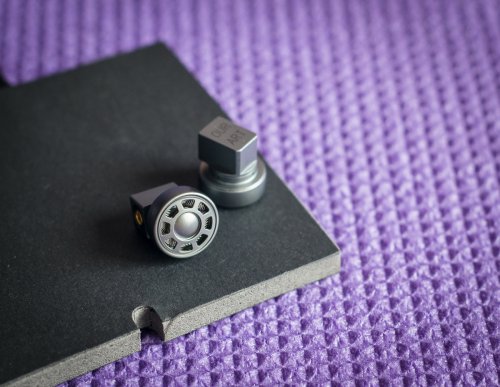 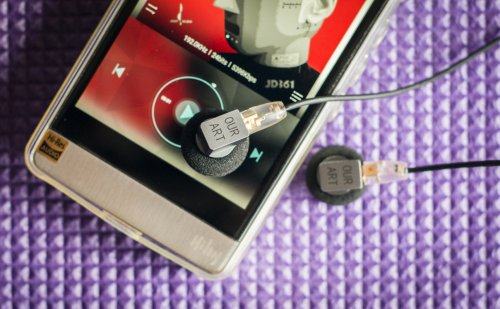 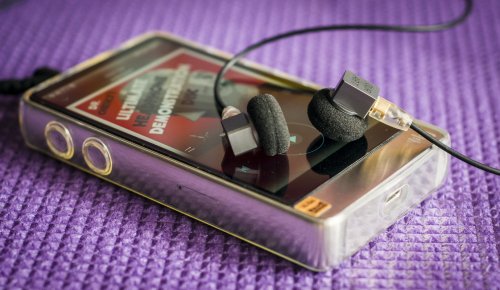 The ACG is spectacular earbud, amazing mids, treble, soundstage and imaging, i don't agree with your review on the bass section, it is not deep at all, it rolls of early, no sub bass whatsoever, that is the only weak point.
I have a bad feeling about this.
Share This Post
post-15129808
Post #43,440 of 46,583
C