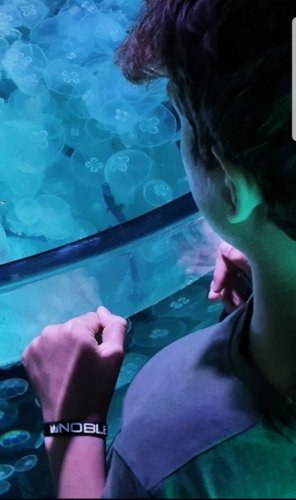 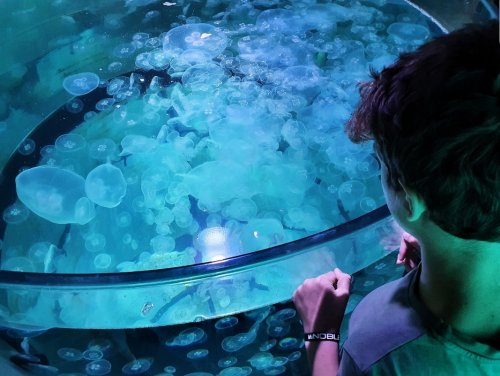 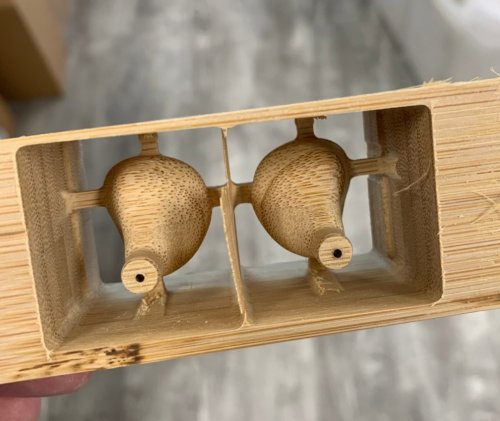 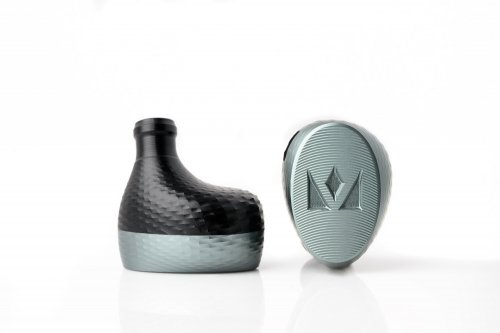 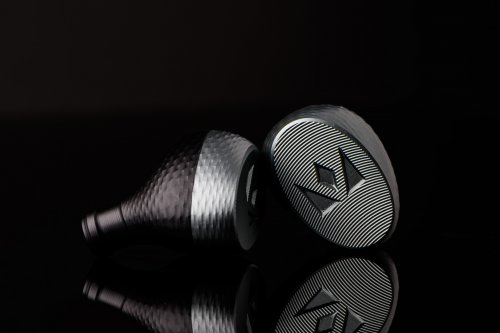 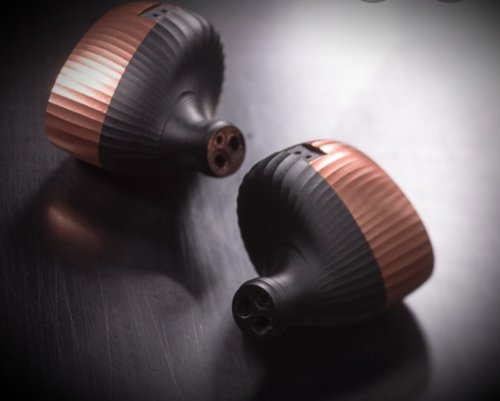 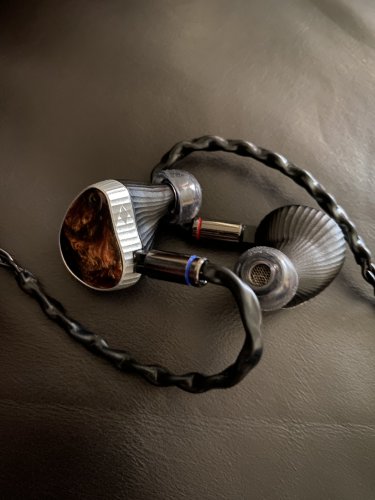 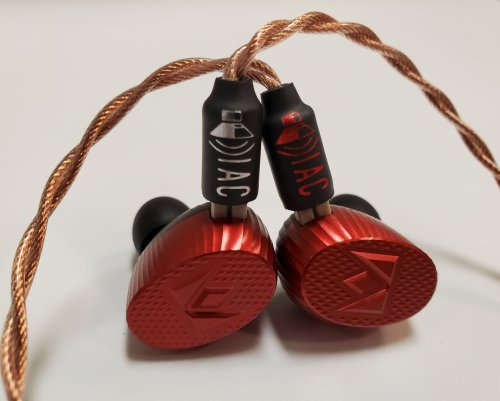 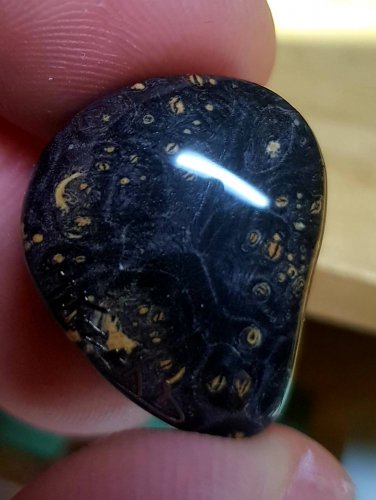 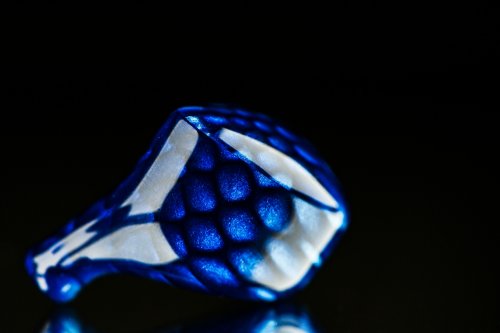 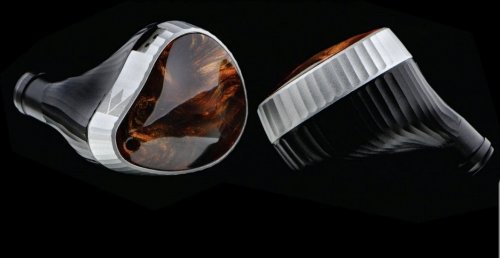 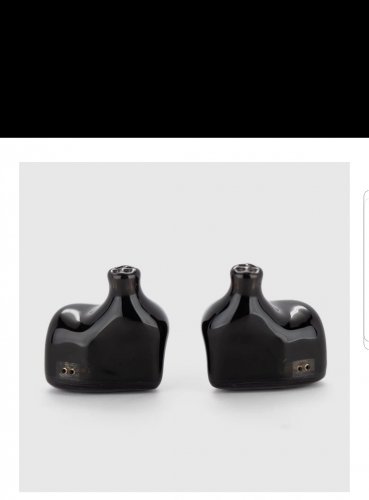 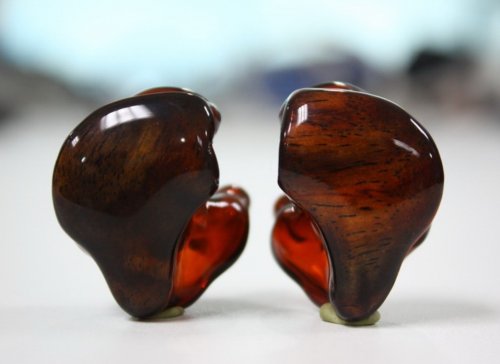 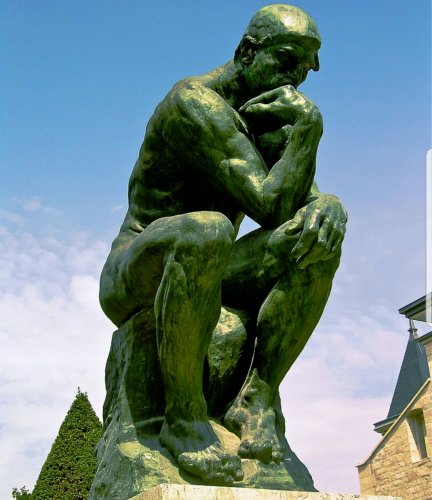 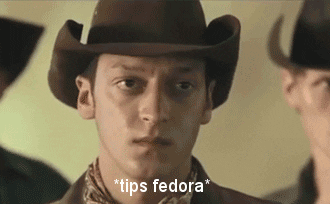 krismusic said:
Don't wish to be a killjoy but no headphone or IEM can recreate the visceral feeling of being at a gig. IMHO
Click to expand...

This song be rockin the funnzorz, enjoy.

H T T said:
Yup! Like playing air guitar in the crowd is not the same thing as playing a real one on stage.
Click to expand...

QueueCumber said:
Dunno about that. I play a killer air guitar...
Click to expand... 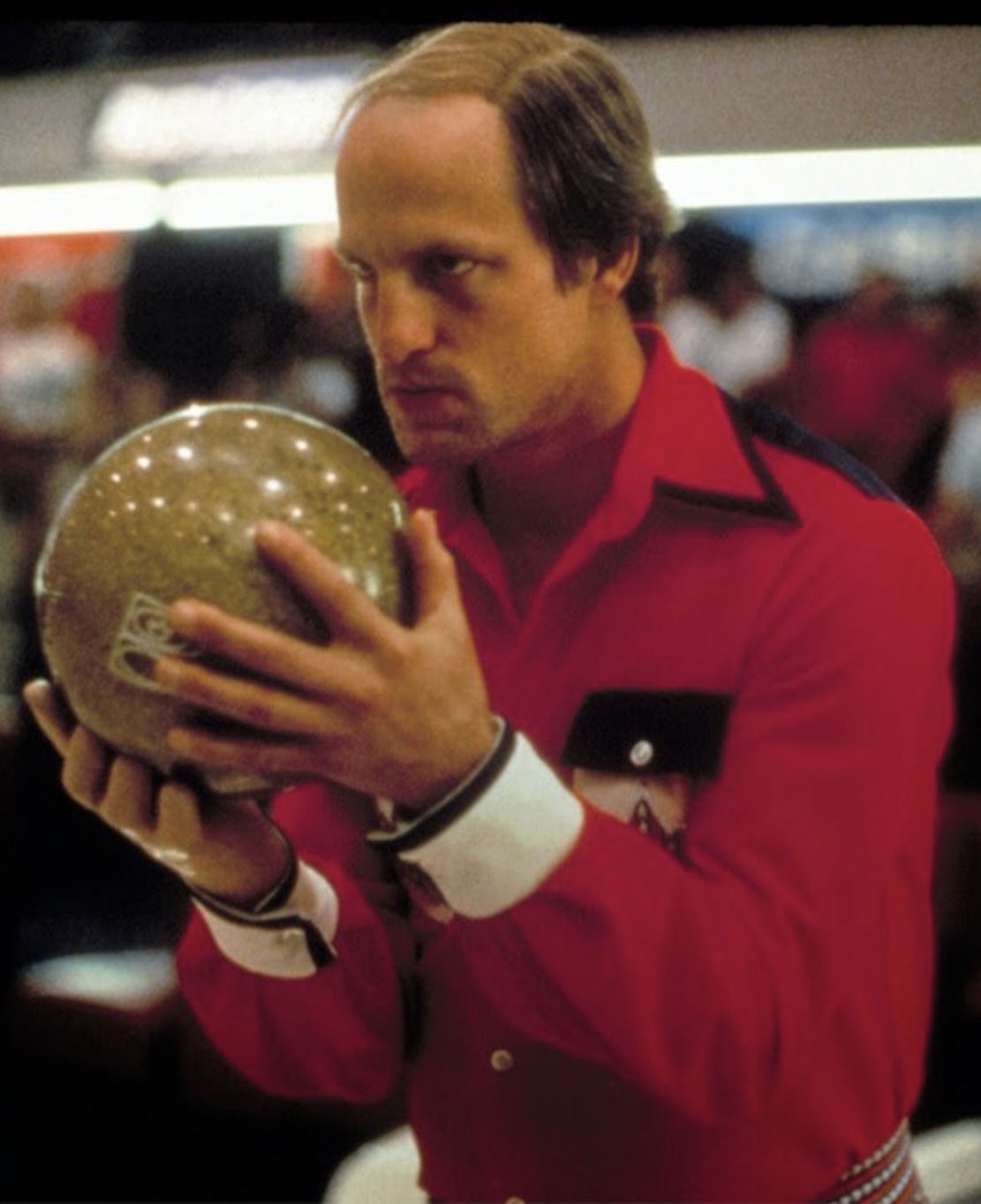 Kunlun said:
I think I'll make the Bell my sole iem for a week or two. It's good.
Click to expand...

How does it fares up with your other iem’s? Similar sq to the k10?

How does it fares up with your other iem’s? Similar sq to the k10?

Really hoping is a mini k10
Click to expand...

Well, part of me wants to say: You're looking for a $199 iem to have the same sound quality as the K10? Ha ha, there are threads full of people lying to each other about super-hyped $25 iems!
(and I would avoid each and every one of those garbage hyped iems)

But, seriously, it's an excellent question as to how the Bell matches up with a known Noble iem.

I think the Bells are well-tuned, with the treble balancing the bass without harshness and the vocal range well placed in the mix. They are clear (remembering not to allow a vacuum seal which arrests the drivers and your ear drums) and handle rock, pop, and classical well for an all-around sound. Of course, I won't say they are equal to the K10 in detail retrieval, but to be honest, I will take a well done $199 Noble iem over some other unnamed companies' poorly done $900 or $1500 iem (and I have heard other top-tier iems that aren't very well tuned and put together--I really would take the Bell over those!).

In terms of tuning, since you asked about the K10, I would say the K10 is a lot thicker and warmer in the midrange, and bassier. The K10 is special in the way it gives that rich sound yet keeps the detail. I wrote the second review of the K10 on Head-fi (5 stars, of course, with many, many more 5-star reviews of the K10 coming afterwards by many people), you won't find something like that at whatever price, but the Bell is its own sound and I would recommend it at $199 to anyone who would like a good sounding dynamic driver iem. Noble really excels at this do-no-wrong good sort of sound.
Reviews (click): Future Sonics G10 & MG5Pro & MG6Pro, Noble K10 & 4C, Sensaphonics 3MAX, Aurisonics AS-2b

So after a month of sumptuous indulgence, decadence and _insert other appropriate terms of hedonistic phrase here_ the bass has all of a sudden announced its arrival. Which is to say it was there, and it wasn’t as though it was late like the 6.50am Cranbourne-to-Flinders Street...

I think I’ve gone as far as I can with that analogy. Anyhoo the bass really has sneakfully and suddenly made its presence known. Psychological or physical burn in (and I know The Wzard’s standing on the latter, hearing aids and all) is now complete.

The honeymoon phase too is now underway, although I’m still having the odd listening session wherein I’ll play several individual tracks of varying genres. It’ll be a long lasting honeymoon too as that which I had with the Shure SE846s lasted one, maybe two long years. Therein it was so great hearing surprising things they could do. I’m looking forward to even more jaw dropping moments henceforth!

Stranger Than Fiction said:
: Fellow Noble K10ers: Please feel free to throw at me any tracks that really make the Kaisers scintillate like a faraway galactic collision...
Click to expand...

This track certainly exploits the K10s soundstage, in a very good way. I just love what the Anjunadeep label is doing with these chilled, somewhat melancholic beats.

Desire is not a particularly good track to start with. IMO. Check out the album I mentioned. Unless you don't like electronica of course.