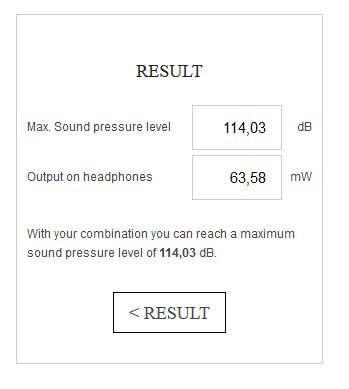 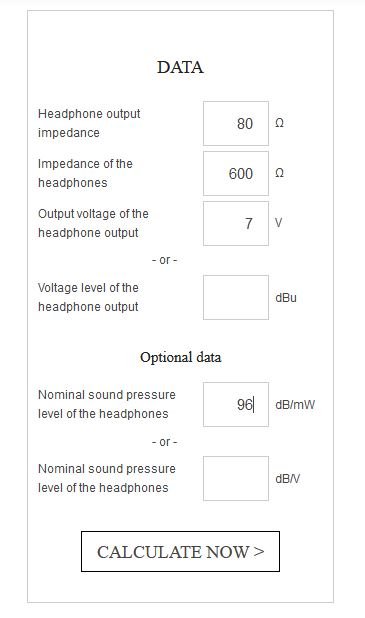 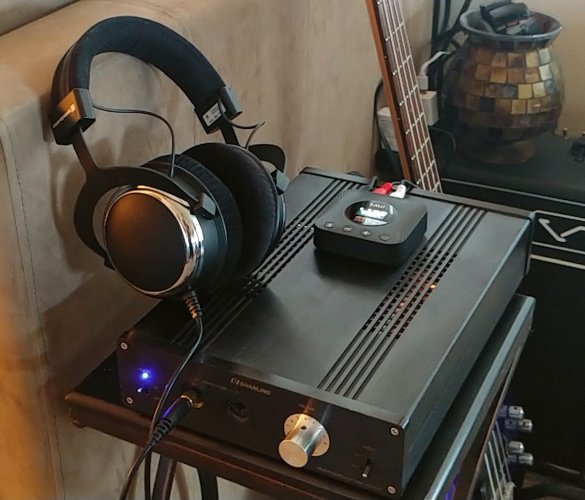 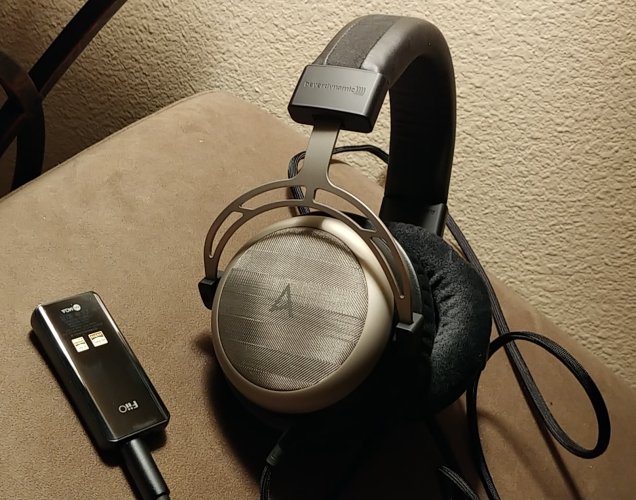 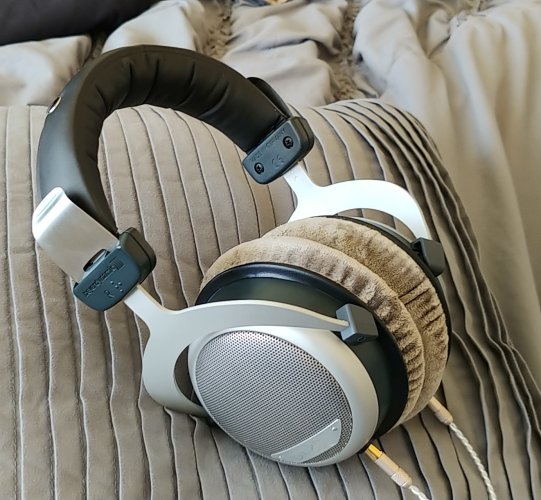 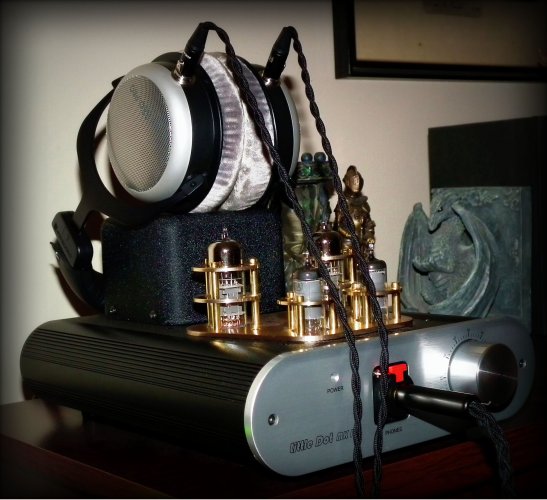 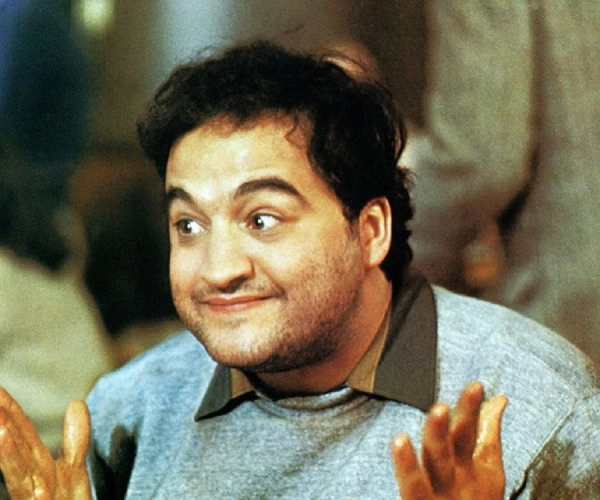 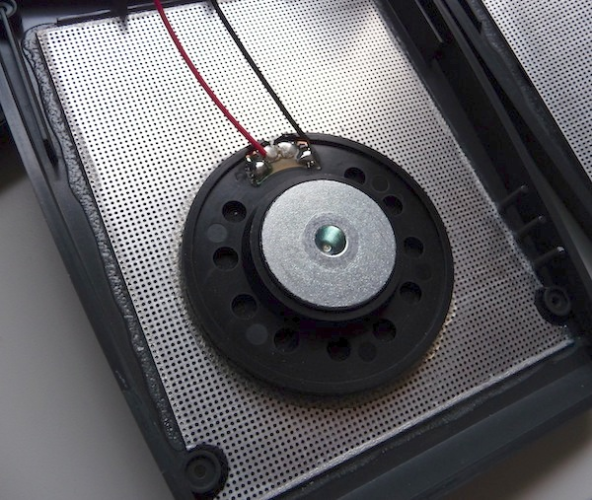 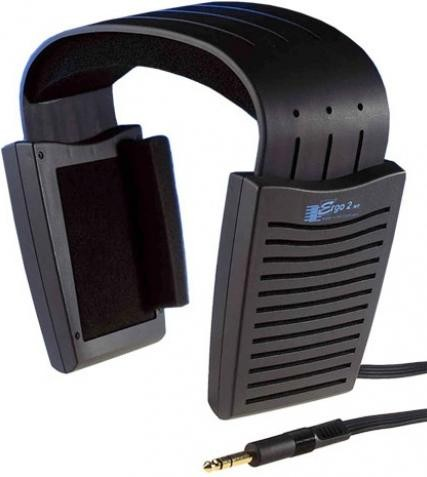 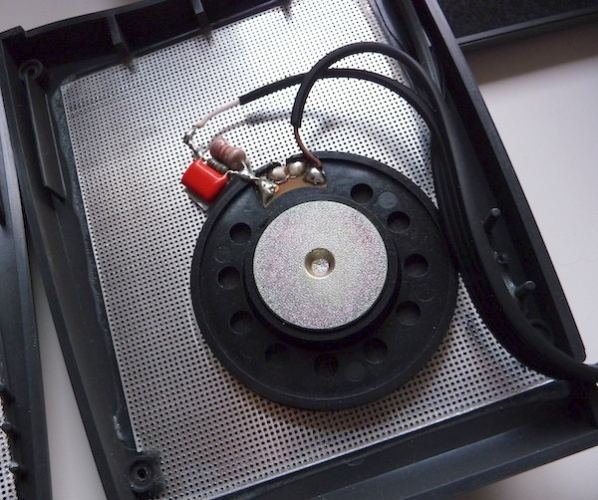 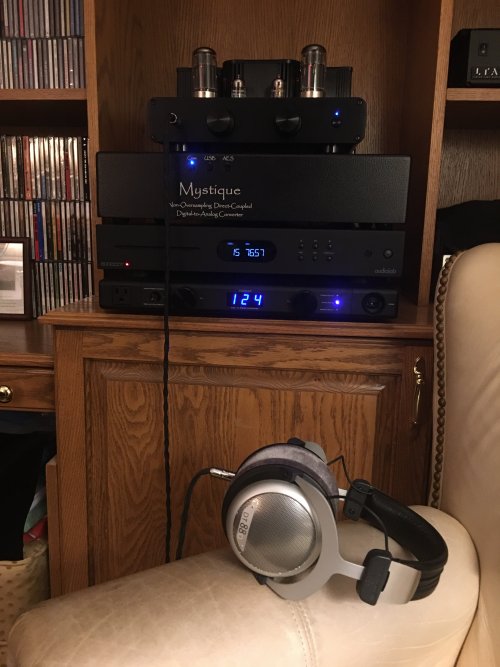 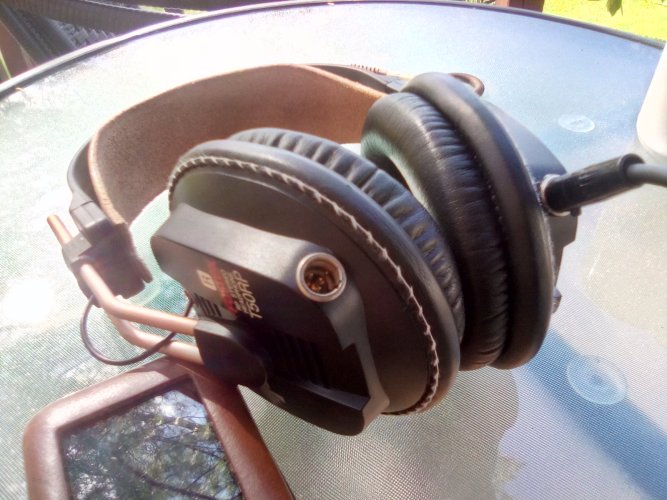 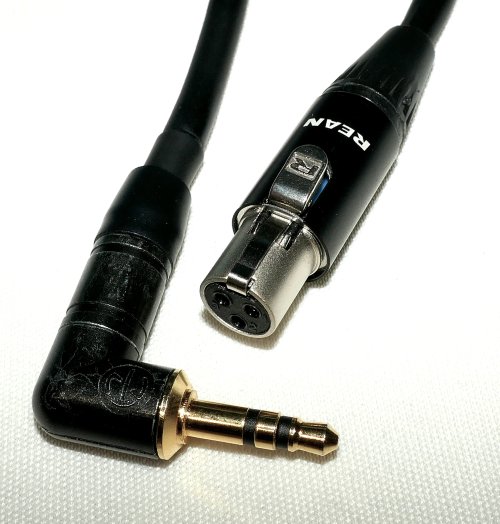 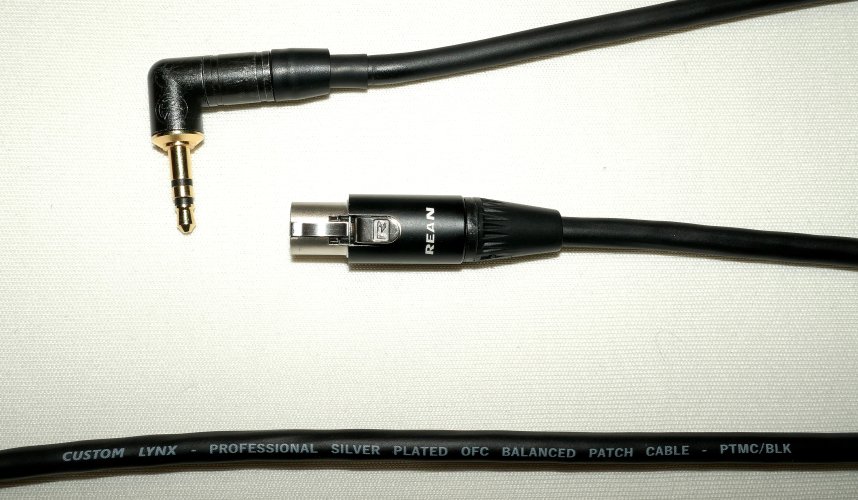 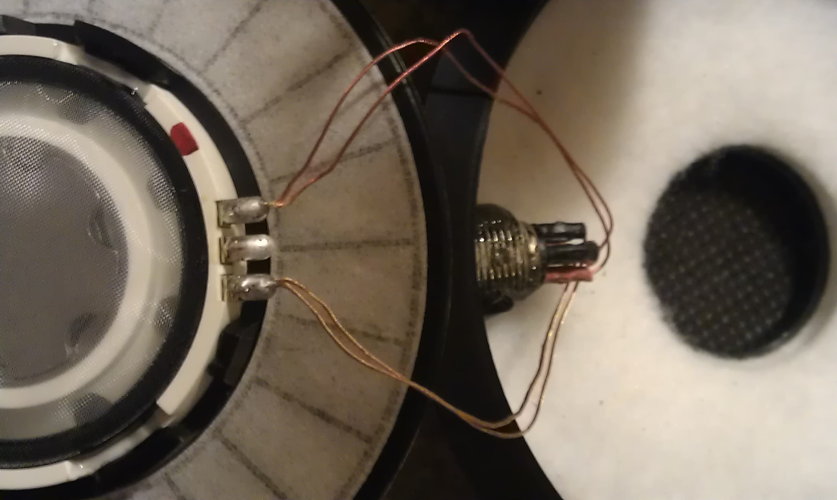 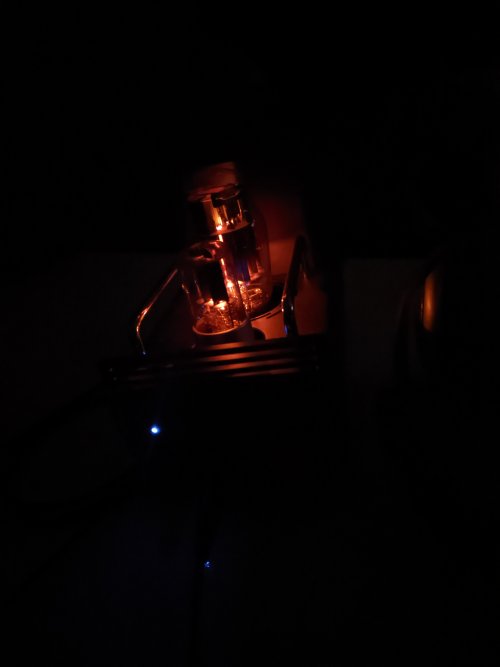 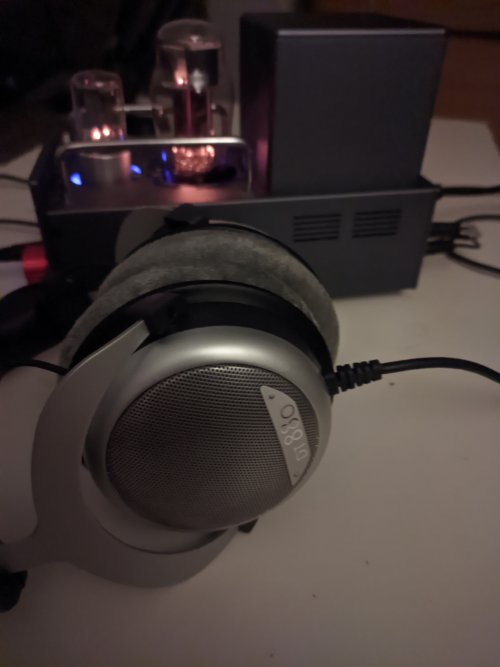 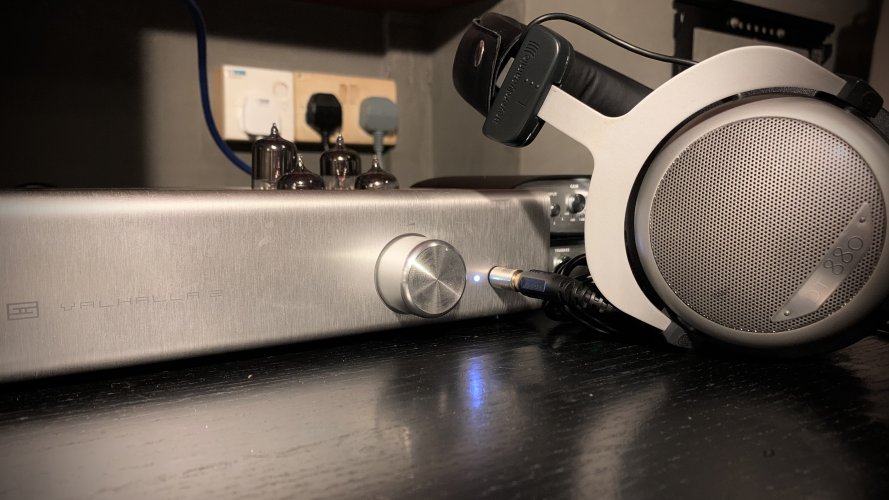 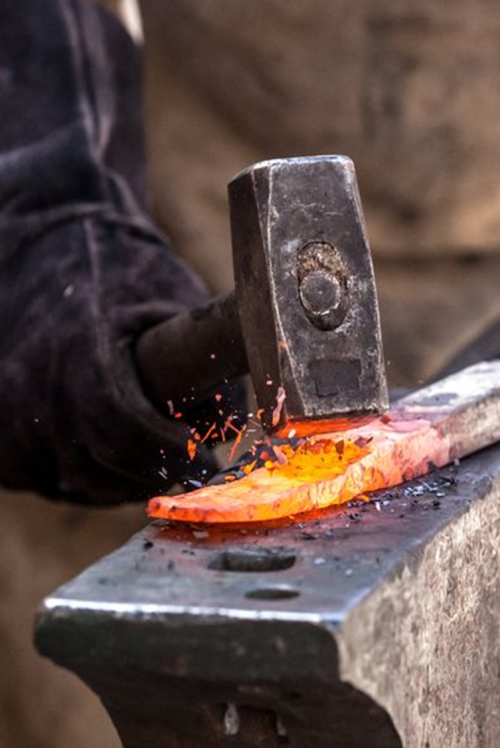 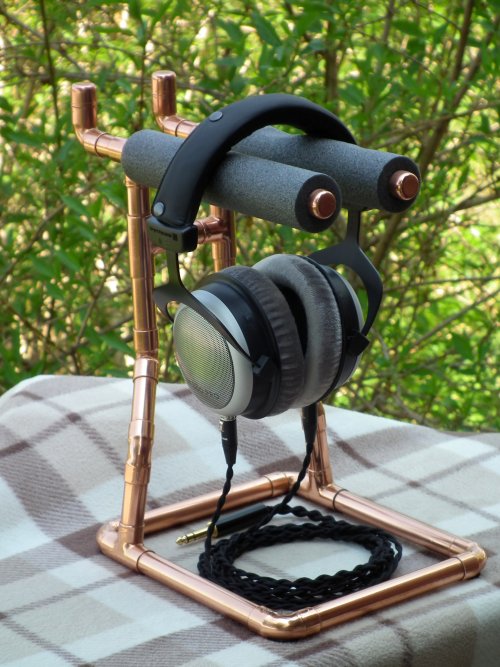 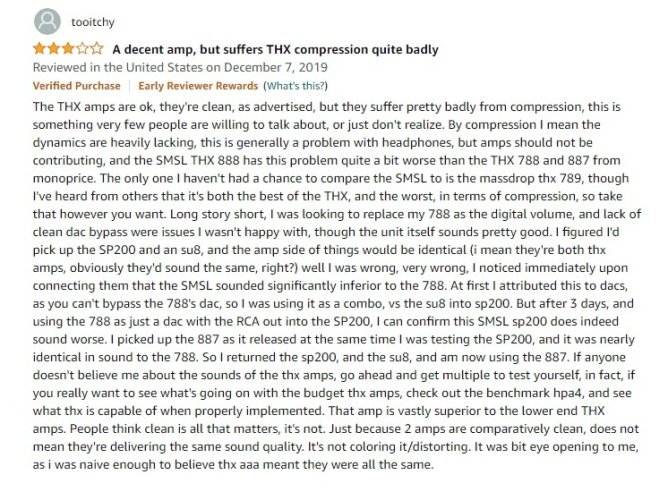 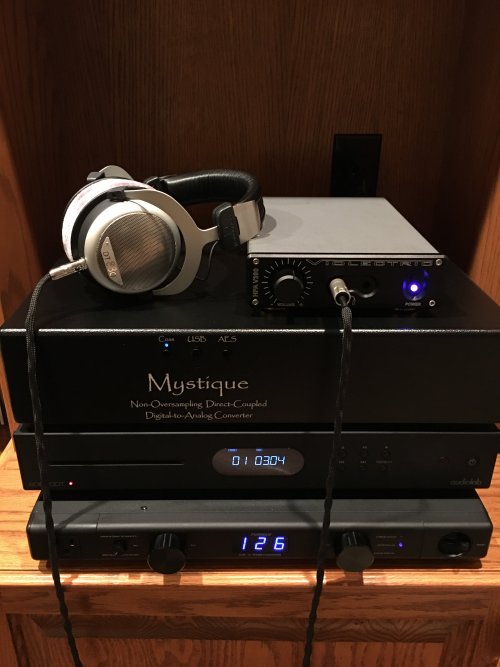 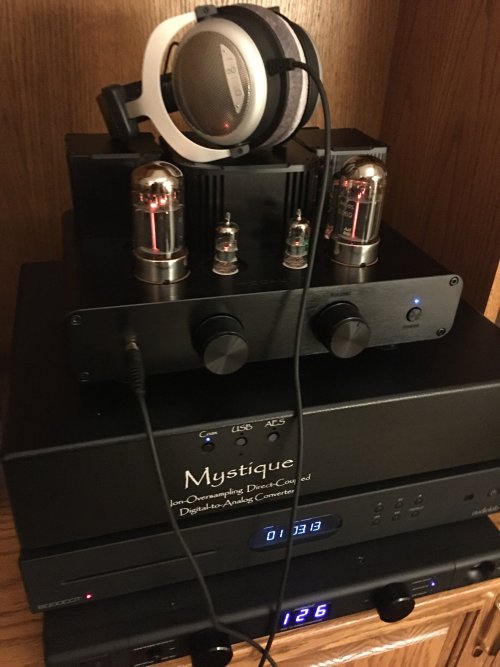 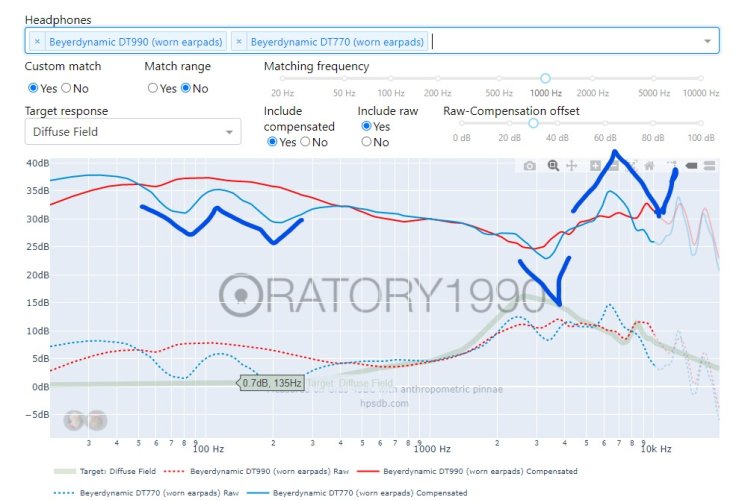 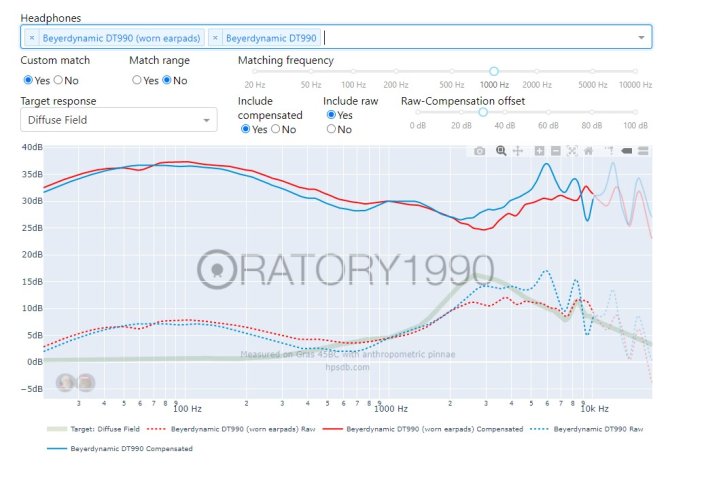 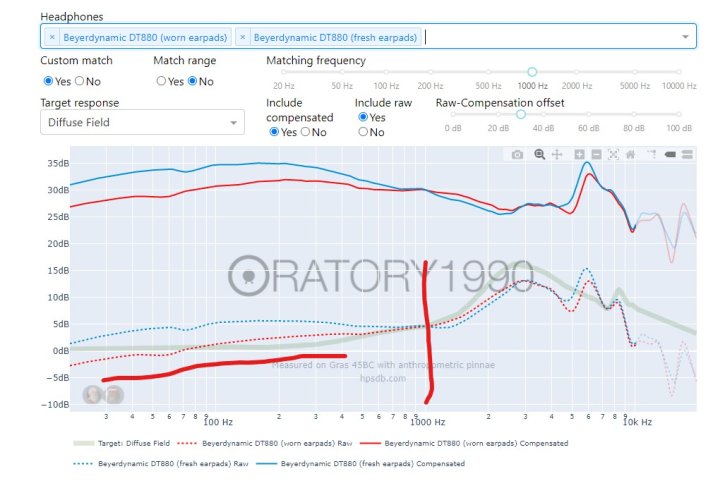 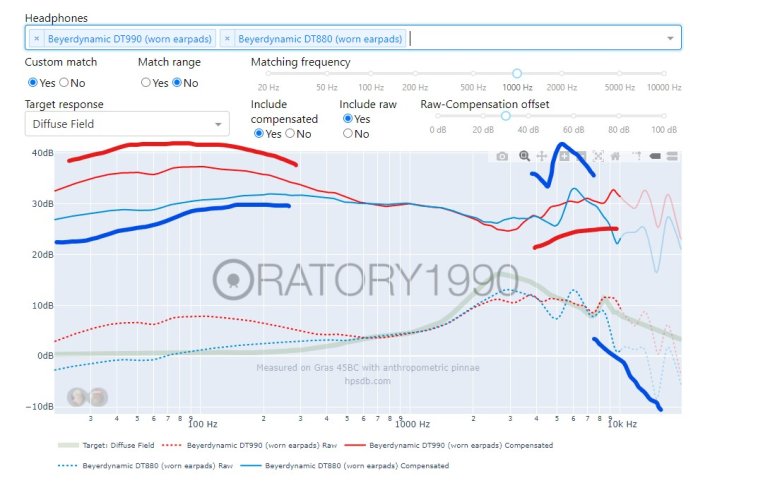 You are using an out of date browser. It may not display this or other websites correctly.
You should upgrade or use an alternative browser.
The Beyerdynamic DT880 Discussion thread

Well, since every other high/highish mid-fi headphone has it's own thread of sorts, I don't know why this rather underappriciated headphone is not talked about more. Better than my DT880 '03's and really, the most balanced and best sounding SQ wise of all the DT880's. Have I found an end to my audio journey in terms of full-size cans? Yeah maybe, as it suits all my needs.
Only real flaw I can see is the sibilance issue that's apparent with all DT880's.

(My gear is two warm sources, an Asus Essence STX [with default opamps for now], and a Rockhopper M^3 SS amp [Yes, it's a warm sounding SS amp])

* Highs: Depending on how you like your sound, this is either a good or a bad thing. The highs don't fatigue you as much as in the DT880 '03. The DT880/600 is much less bright sounding than the DT880 '03. It maysound 'rolled off' to people, but really, the highs sound much more natural. Combine this with the less recessed mids and better bass response, this is a very well balanced sounding headphone. It keeps the other aspects of the DT880 sound signature like the nice detail, soundstage, and as well, the biggest flaw as well found in the DT880: sibilance. Also since it also inherits the DT880's signature in slow speed, thus these aren't the most ideal for electronic heavy music but still does it very well but with faster speed, could be better of course.

EDIT: After pairing up the DT880/600 with a few sources, I feel the sibilance issue is much more due to other factors, such as 'synergy' than the actual headphone itself. This also doesn't discount the fact of inherit sibilance in recordings to start off with.

I love both the 250Ohm and 600Ohm versions, but I strongly prefer the 600Ohm Manufaktur.

I like it's resolution/transparency as well as it's deeper bass (along with slightly more impact). Treble is smoothed out and the mids make a big appearance.

These cans are on my list to purchase even though I have the HD800. I really like the DT880/600 and think they are much better than the other renditions of the DT880. A very well balanced headphone that fits between the K702 and the D7000/D5000. And with regards to your comments about sibilance, there is none when paired with a DNA Sonett tube amp. These cans need tubes.

The DT990 doesn't do much of anything for me as everything sounds like it's so compressed and spread out at the same time. Probably good for movies though.
MY GEAR IS LISTED HERE  |  FEEDBACK

A nicely balanced headphone with good extension on both ends, high levels of detail and good sound stage. The highs are definitely less fatiguing than the 250 ohm version. Regarding sibilence, I don't detect any when driven by the Raptor. At 600 ohms these cans cry out for a good OTL tube amp.

chinesekiwi: did moon audio ship down to NZ for you? How much was the shipping?
There are too many people on head-fi...

Skylab, I couldnt order mine with leather pads

US$40. US$50 for fast ship.
Email Drew and he'll give you a definitive answer.

Difference in sound?
You got the original DT880 pads to compare with?
Eartips are known to make a significant differences in sound in IEMs so pads should do the same with full-size headphones.

Since these are 600 ohm headphones, can you guys suggest a list of amps that have enough juice to synergize well with them? I'm considering these as my first can (along with K701/2 and Grado HF2). Figure it would be good info for the thread too.

Thanks!
"A good listener tries to understand what the other person is saying. In the end he may disagree sharply, but because he disagrees, he wants to know exactly what it is he is disagreeing with." - Kenneth A. Wells

tbh, the 600 ohm's take the same amount of juice as the 250ohm despite the added impedance. Amp = Depends on budget....
You must log in or register to reply here.