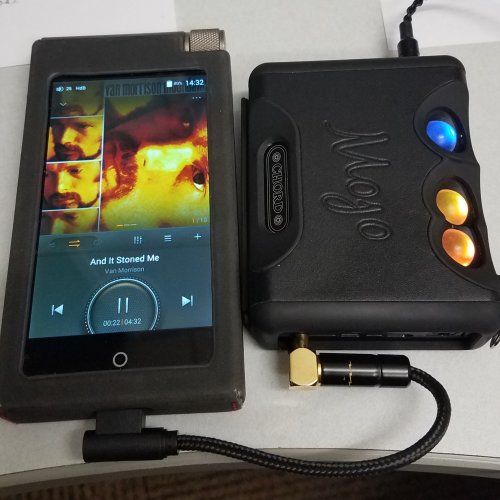 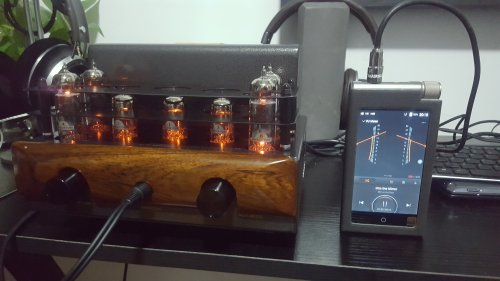 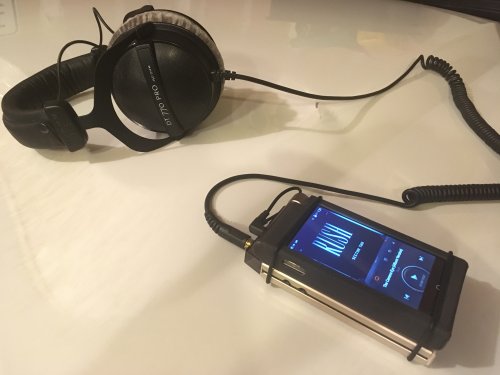 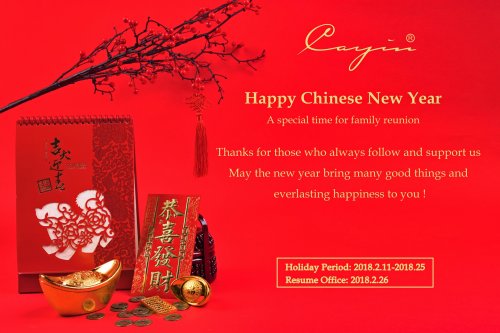 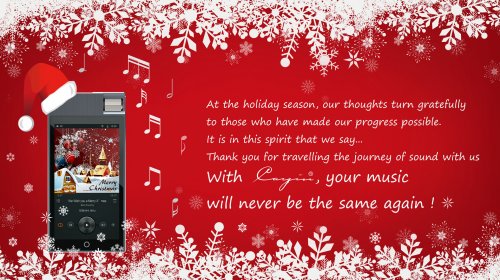 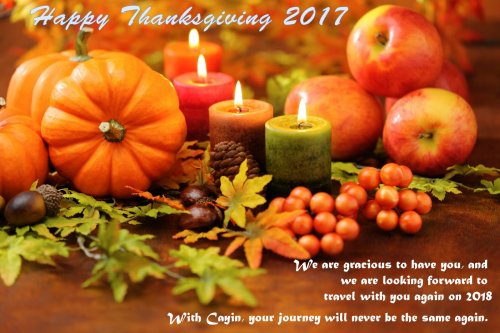 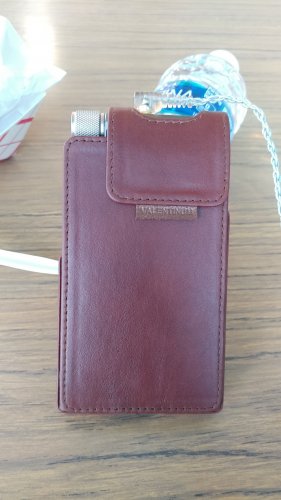 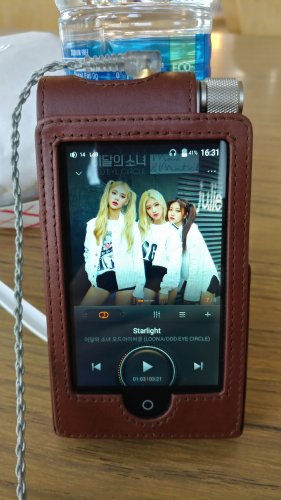 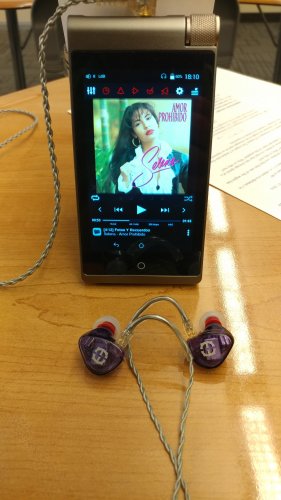 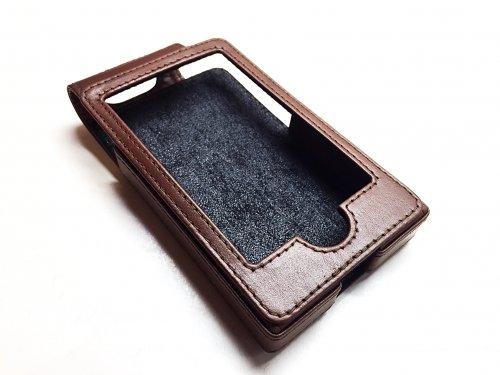 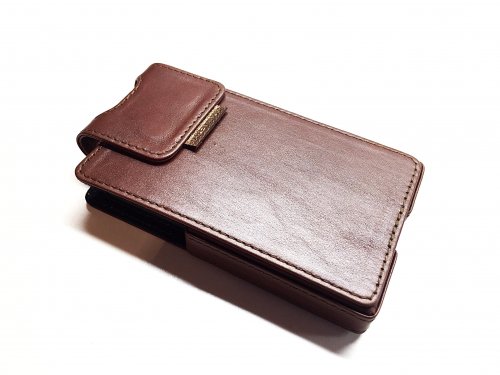 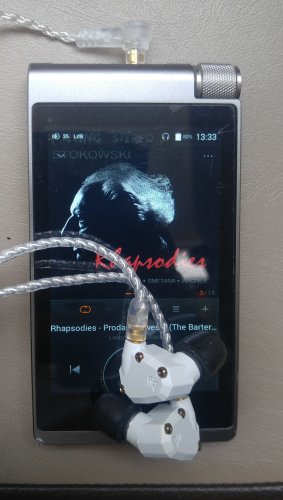 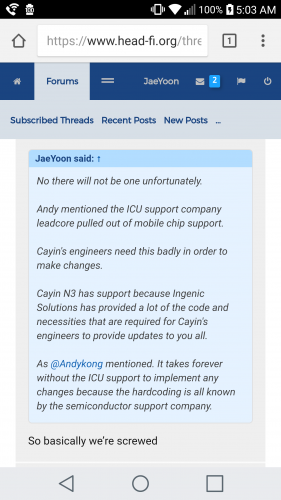 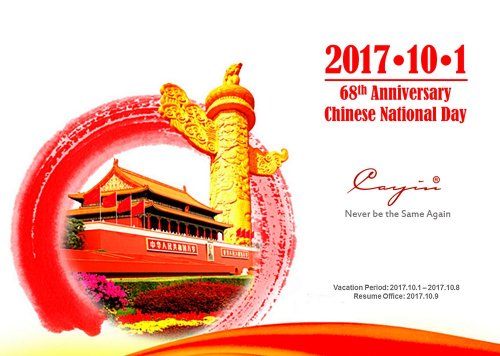 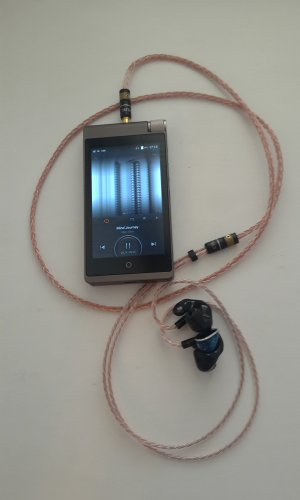 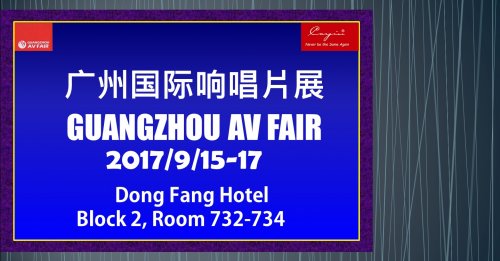 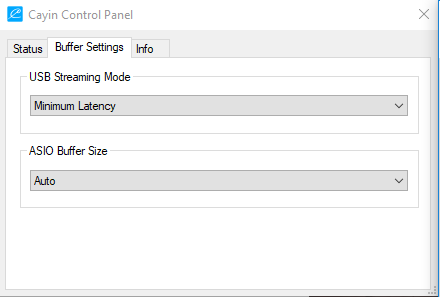 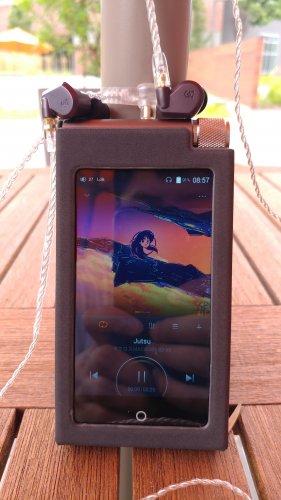 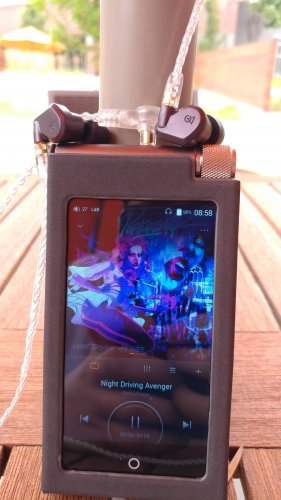 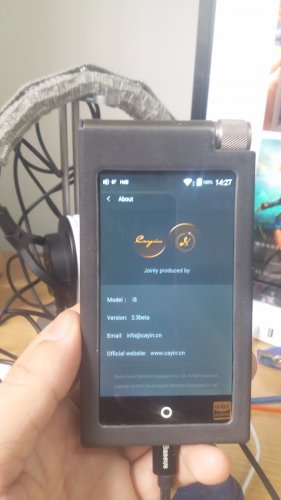 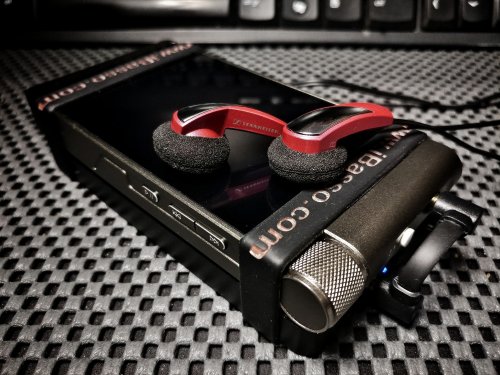 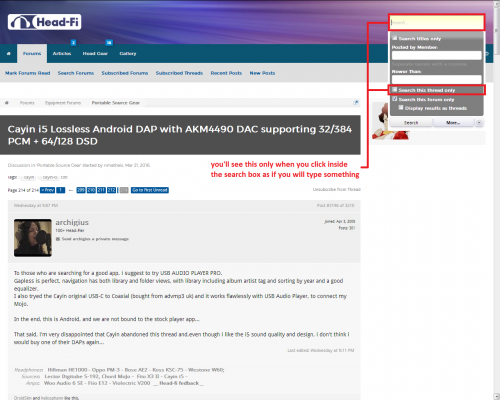 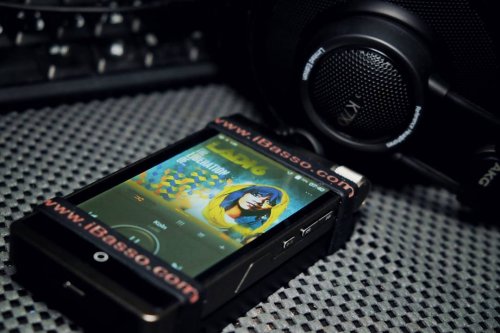 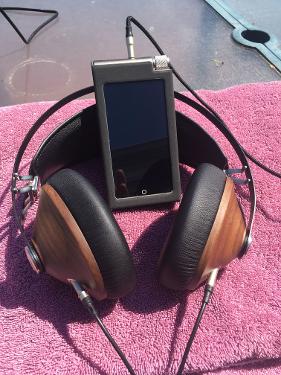 Andykong said:
I have tested i5 reading music files on my NAS through DLNA, quite stable in my experience, I was using Synology 4 bay. I was streaming 16/44.1 FLAC or WAV in most of the time.

Can you tell me more information about your network setup? format and resolution of file streaming when the i5 crashed?
Click to expand...

If you are just after sound, Cayin N5 or N3 is good. N3 is much smaller than both her sisters but she retains most or like 90-95% of their sound signature.
Both N5 and N3 lack android. But N3 has Bluetooth capabilities. N5 has dual SD Slots, Balanced port.

FiioX5III does have dual sd slots, wifi/bluetooth. But still has bugs to iron out but FiiO is still active bringing out FW every month or so.

I think more people can help as well.


Thanks for the reply. Good sound quality and android UI are probably my top requirements. I was looking at the FiiO X5 3rd Gen, I5 and XDP-100R. I will give the Cayin N3 a look.

Thank you for all the support from i5 users. This is a warm family after all, and I sincerely hope i5 will bring you closer to your music, that's the chief end of buying a DAP, right?

Joseph Lin said:
I tried mp3, FLAC and wav, all crashed my i5 with "no responding" message and then it restarts the player. I use portable wireless drive to stream my music. They are 16bit/44.1, 24/192. None of them works.
Click to expand...

Joseph Lin said:
I just did a reinstall of 2.2 firmware with 3 wipes. Same thing. No matter what files I play, it shows i5 has stopped and then restart i5 player(software not hardware).
Click to expand...

Sorry, I couldn't figure out your network setting based on what you described. When you said you sue a portable wireless drive to stream your music, do you mean a portable harddisk with wifi ? Is that a set top box type of appliance? Can you take a picture or provide a link for me to check it out?

Other then this wireless drive, have you tried to stream music from other DLNA devices in your network?

Hi I was hoping to ask if the Tidal Offline issues are already resolved? Need a dap with Tidal and will mostly use offline mode.

This or htc 10 for spotify? What do you think?

Will most likely pair it with CustomArt's Harmony 8.2 I hope

coolcrew23 said:
Hi I was hoping to ask if the Tidal Offline issues are already resolved? Need a dap with Tidal and will mostly use offline mode.

Do these really go for below 3000hkd nowadays?
Click to expand...

Based on a long amount of testing between multiple DAP's my take ( not a professional reviewer) is as follows:

a) Tidal I think, is the app with most "offline" issues ( pauses, gaps, blips,etc). Streaming issues are mostly due to routers or other set up issues and not the player. With the exception of course of range issues, i5 could use a boost as that is were I find most issues. The WiFi radio seems to be the core issue.
b) Spotify will be matching Tidal pretty soon with full Hi Fi capabilities and we will see if some of the issues are replicated
c) When offline I see an increase of blips when music is store to micro SD. I believe read/write drives the increase.
D) In almost 6 months of playing around I find a lot of blips with music on Tidal , mostly album between 2010 and 2015, that does not mean the album is the issue but when was the data pushed into Tidal servers, I think there is an encoding issue as I can replicate the same thing between DAPS .
E) I can reduce the blips or they just do not seem prevailing if music is on internal memory. I think this has to do with read/write or buffering.

Hi Andykong . An entire week passed as I use the new\old firmware the 2.3 beta . And all week I have not encountered bugs and errors . Never . The firmware is really really stable . I do not regret that installed it , I on the player only listen to your music from the memory card , I don't interesny streaming service and DLNA. I would like to see next firmware stabilirii the same as a 2.0 (2.3 beta) .
Last edited: Jun 4, 2017
Share This Post
post-13529265
Post #3,238 of 3,733

Very interesting and a bit of a headache for retailers if someone buys a new i5 that arrives with firmware 2.2, finds it unstable and returns it when in fact installing firmware 2.0 (beta 2.3) would be a fix. If firmware 2.2 really is bad Cayin needs to get on with making a genuine firmware update available for the i5 beyond this notion of reverting to v2.0 via beta 2.3. In my opinion, anyway.
Share This Post
post-13529426
Post #3,239 of 3,733

Quick question, anyone had any issues with loud sounds like other DAPs? Or has it been flawlessly in this regard? 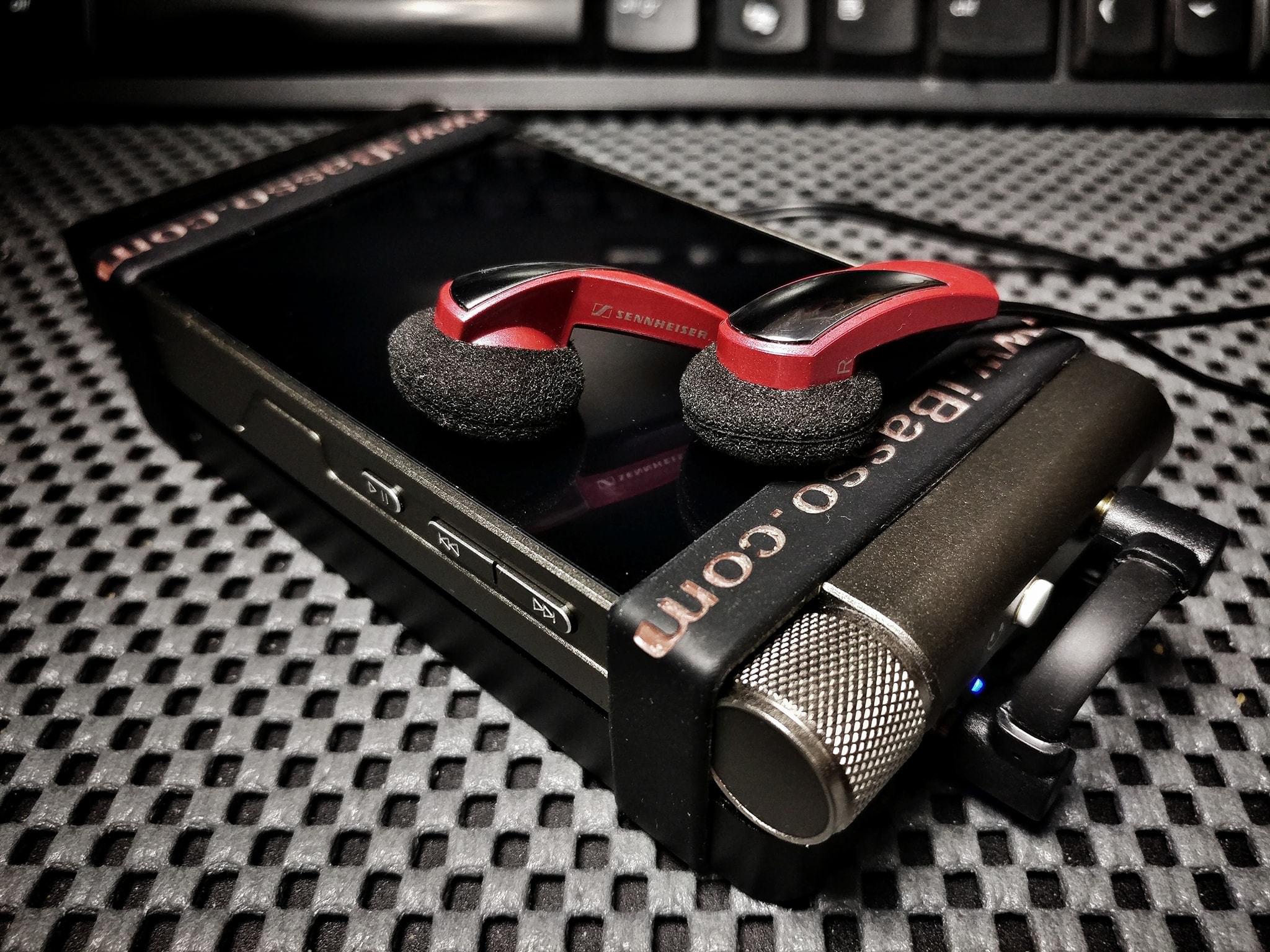