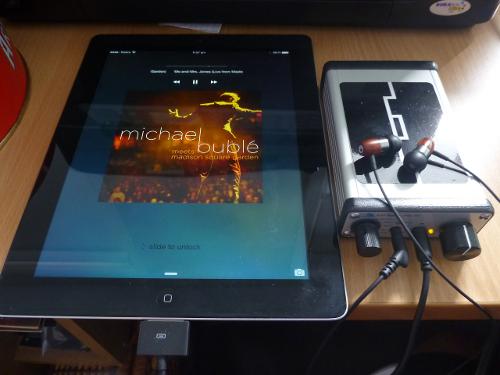 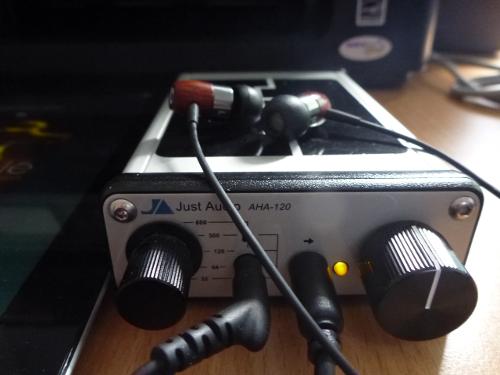 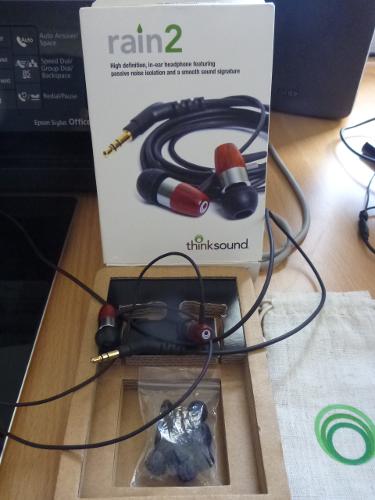 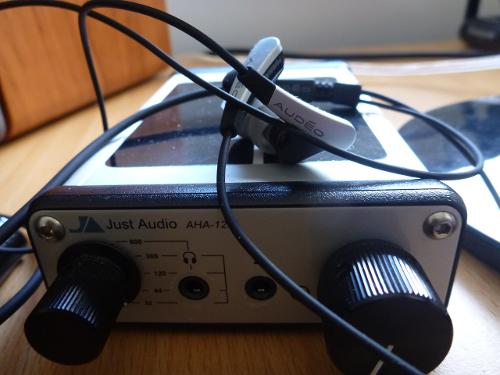 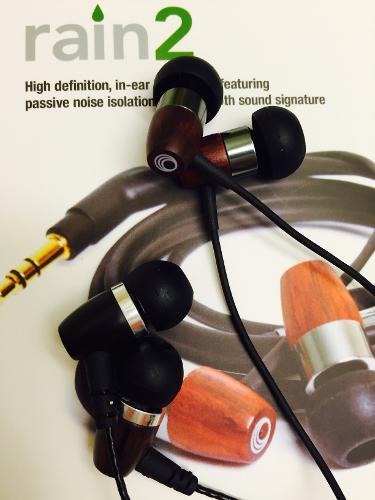 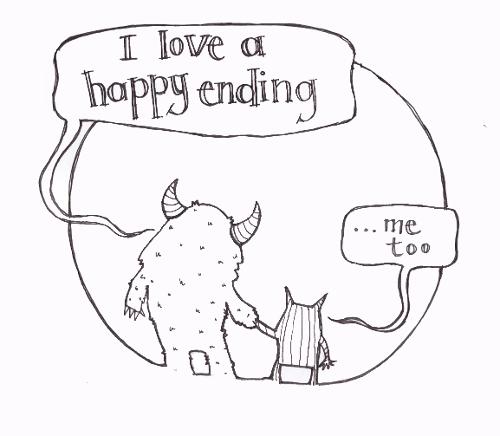 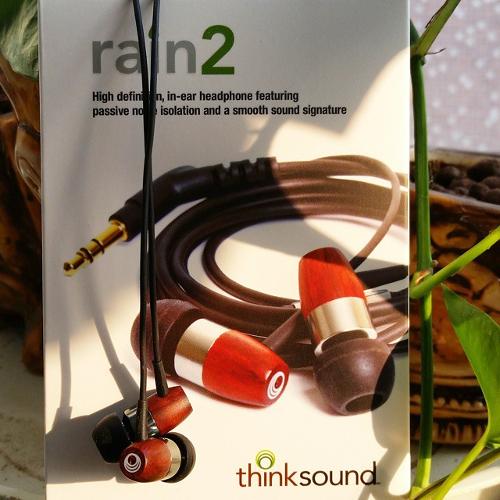 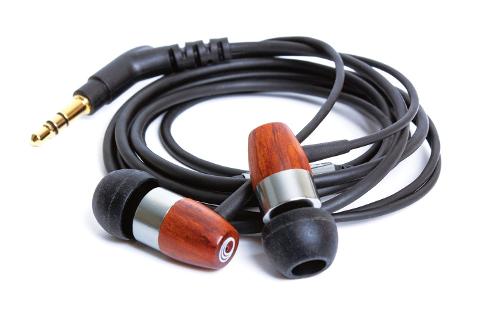 See full thread gallery...
You are using an out of date browser. It may not display this or other websites correctly.
You should upgrade or use an alternative browser.
Thinksound Rain2 to pour in ears soon: Impressions and Discussions Thread Funny how things work out. Thinksound has been one of my favorite small earphone companies since they started putting out products about the time I became a member of the head-fi community. The company actually produced one of the best on-ear headphones I've ever heard, the On1 (which came out in late 2013). And their earphones have been favorite on-the-go audio delights for me (as I try to leave the more expensive products at home, and I love what wood does for the audio sound).

So when I heard that the company's flagship earphone was updated, I knew I would be checking it out. I can tell you that the Rain2 is a more neutral-bent earphone that will put the listener in the mindset of the the awesome MS01, but with toned down highs and clearer bass. Events in our country have kept me quite busy and I haven't posted much as I usually do on the website, but a full review is forthcoming. I have no doubt that head-fi members will find that the Rain2 easily competes with the rest of the very good IEMs crowding the under-$100 audio market. So what makes the Rain2 stand out from the rest? To me, there is something special about the wood used that helps gives Thinksound its own distinct house sound.

Try it with this link:

$50 for these? I have them in my ears as I type. I thought these are a steal at $100 but for half off? I am willing to bet these will be the best $50 spent on audio. Don't sleep on this one fellas. My thoughts on them coming soon.

dsnuts said:
$50 for these? I have them in my ears as I type. I thought these are a steal at $100 but for half off? I am willing to bet these will be the best $50 spent on audio. Don't sleep on this one fellas. My thoughts on them coming soon.

Open box listen is very interesting, they sounded overly warm with hidden treble. A bit like how the CKR10 sounded on open listen. They started to open up while I was listening to them the warm presentation started to sound more neutral in tone, vocals have clear domination with great sound separation and these have that out of your head stage that I was not expecting at all from these.  I kept on listening to them for 3 hours straight with each passing hour I was more and more impressed.

We have a winner!. I changed up to my DX90 and they opened up more so and started to sound more and more refined. Just to check to see if I was tripping I went back to my original source I used them with on open listen my X1/E11K combo and what you know it sounded completely different from open listen. I have them on the burn in. I have a really good feeling about this one. Will let them burn in overnight. Will have more thoughts on them soon.

These already put the equally priced Brainwavz S5 to complete and utter shame. In fact I have not heard anything Brainwavz that can touch these even in their unbroken in state.

Subbed! I will be receiving the Rain 2 here soon (in 2-3 weeks tops), so I should be able to get some impressions in pretty soon.
Check out my blog for more headphone reviews!

exesteils said:
Hmm... Doesn't seem to ship to where I stay. I love me some woodies but seems like this is not to be. :/
Click to expand...

Looks like it doesn't ship to where I am too.
Make time for music.

Another awesome discovery! Thanks guys...

Unfortunately they don't ship to Australia. I really wish to review these.
Click to expand...

Your resident grammar police.
"To Correct and Serve"
You must log in or register to reply here.