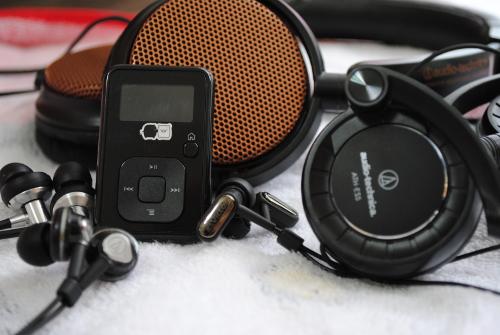 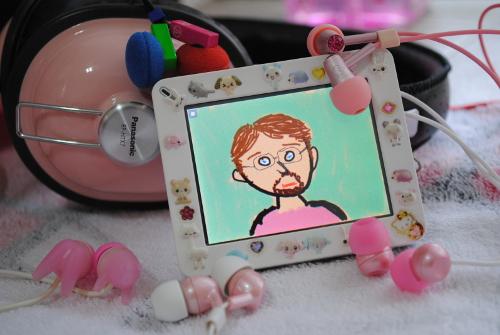 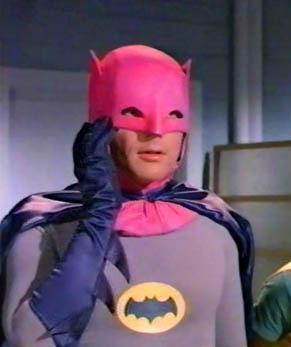 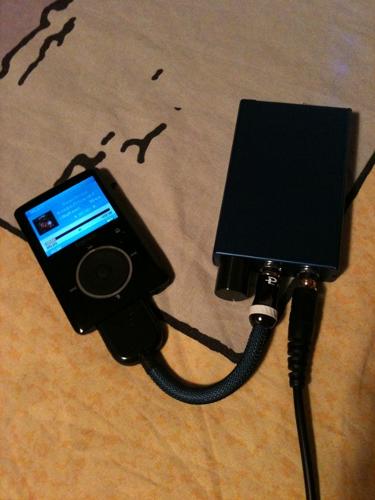 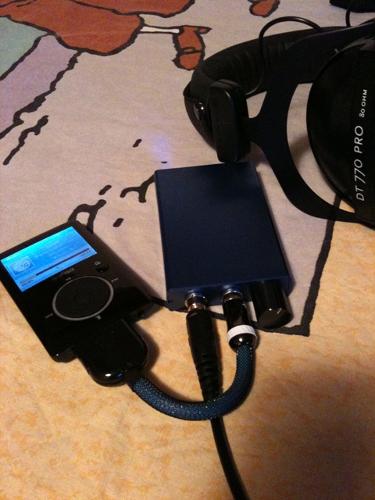 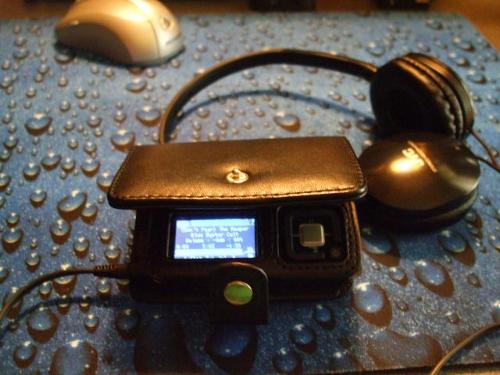 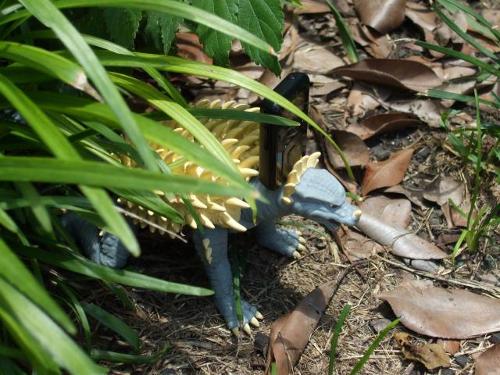 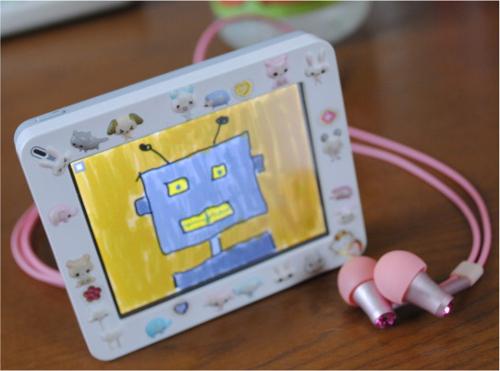 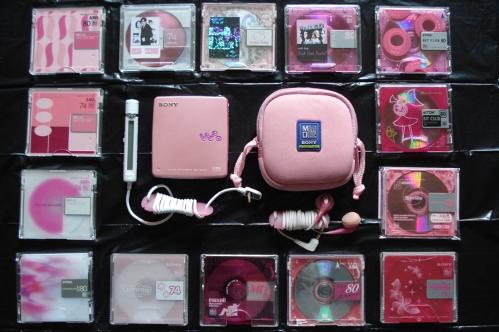 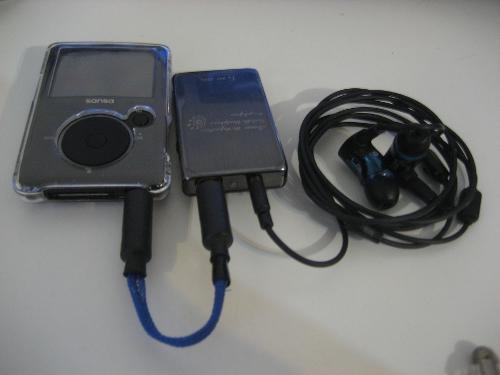 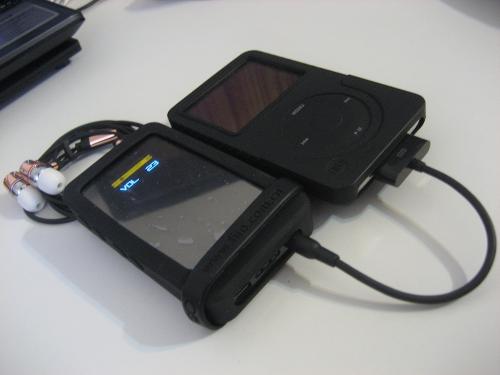 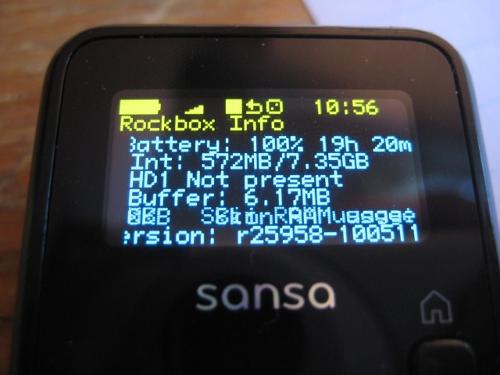 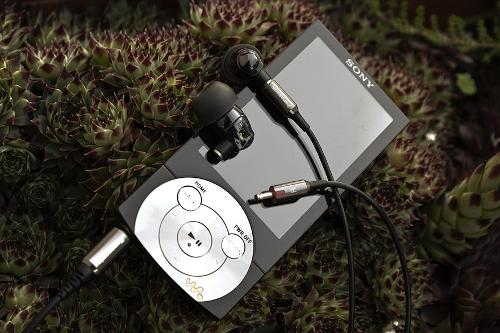 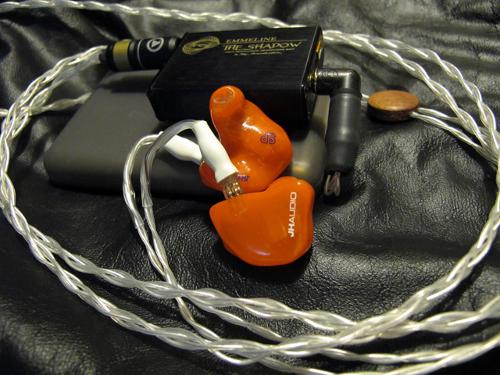 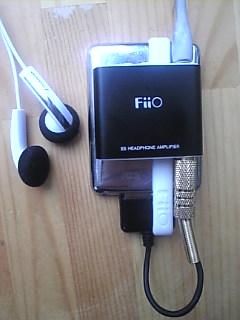 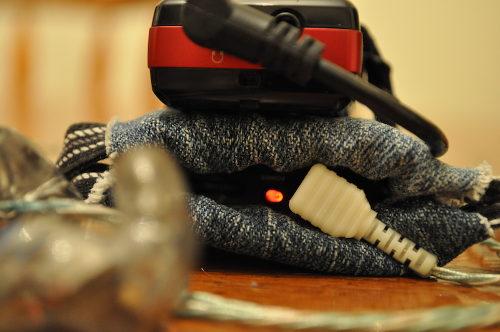 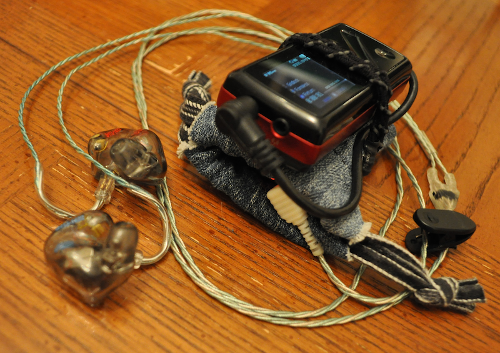 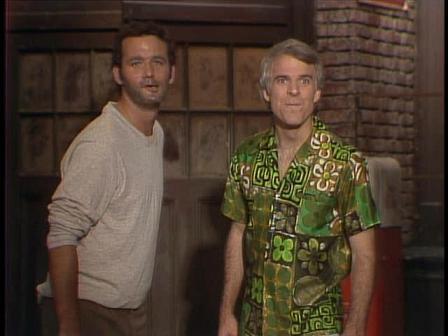 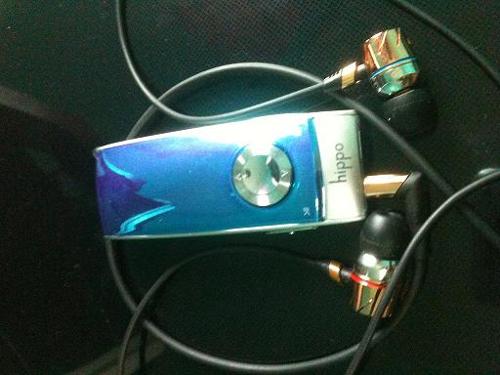 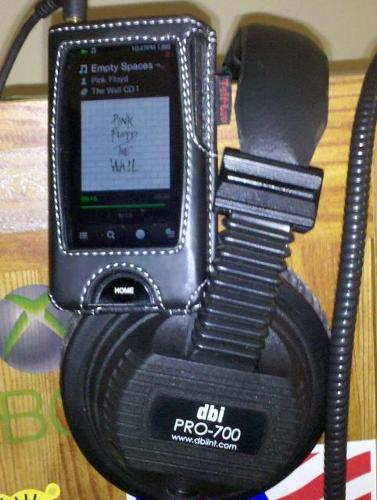 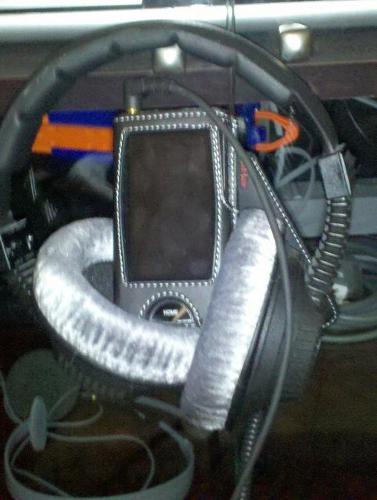 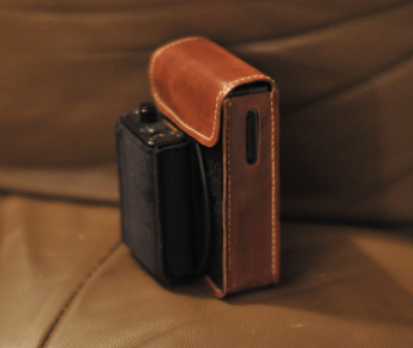 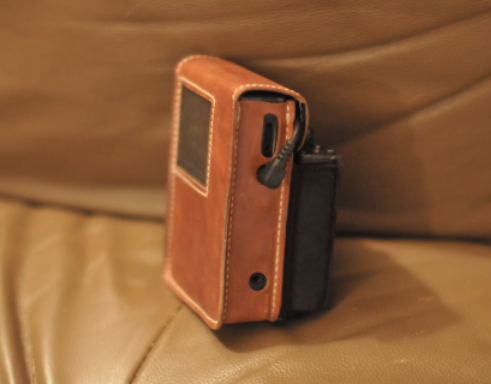 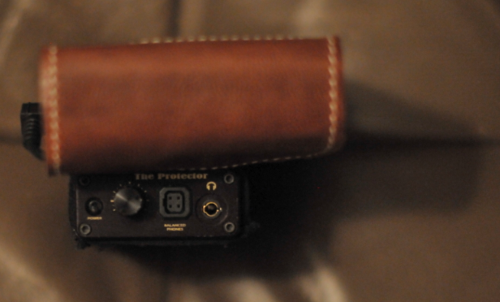 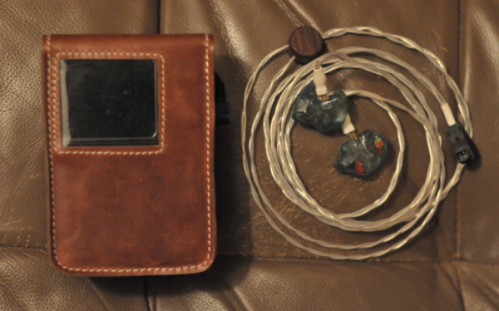 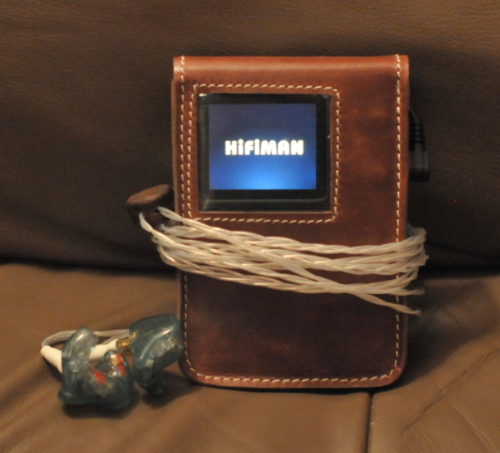 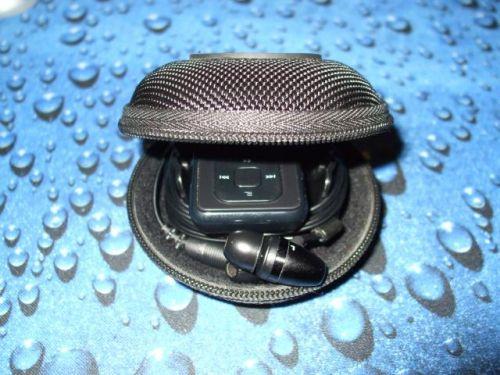 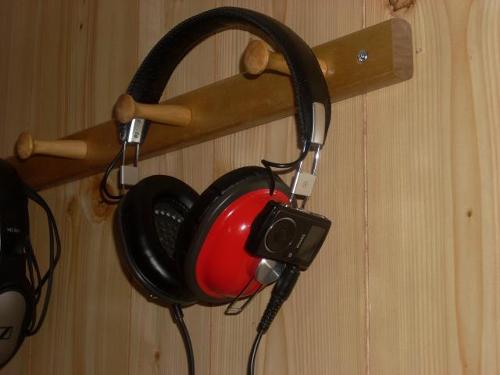 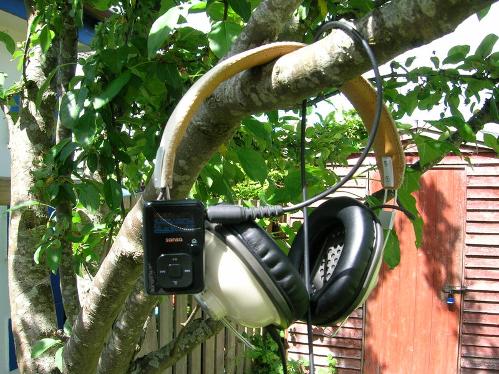 See full thread gallery...
You are using an out of date browser. It may not display this or other websites correctly.
You should upgrade or use an alternative browser.
Pictures of Your Portable Rig [Part XIII]

Well, for me, an iPhone cannot replace my D2 for music, and it costs so much for a 15 year old teenager... So I cannot have an all in one package, and what would be the point in carrying an iPhone (which I can't afford!), and a Cowon d2? The E61 has a tactile keyboard which I wanted, a MiniSD slot, and isn't tied into itunes, as is my Cowon... I like the iPhone's design, but it is not for me. The iPhone is great for some people, but it can't replace MY portable music rig, so I cannot have an all in one package yet, and the E61 is very cheap now, and does just as much if not more IMO. I'm a nerd too, I like Symbian! Sorry my original post was bit iPhone-hate and biased... I was in a hurry, it just came out fast!

Reasonably on topic, how do you suggest organising 26.89gb of music alphabetically spread on 3 8gb SD cards, one 16gb SD card, and 4gb of internal memory so that the spare space is evenly spread (eg. 2gb free on the 8's and 4gb free on the 16). I should be fine when it comes to the file limit, I have the newest D2 firmware, which makes 16gb cards full before they reach the file limit for my sized files. I just don't know where to start.

Member of the Trade: Twisted Cables

i'm a bit of a nerd too, if you hadnt noticed

.. I wouldve thought being able to run terminal on a jailbroken iphone would have more nerd value

. but thats cool man; I didnt take any offence; I just didnt see how it compared. using that logic I could compare my diymod, VCAP dock and pico to a stock ipod; or any other dao for that matter.

but in answer to your question. I would suggest just going back to scratch. reformatting the cards and organizing the files in sized folders; or perhaps virtual disc images with finite size limits, on your computer. then filling each one up till they are full. then simply dump the whole folder onto each card in turn. then you can just keep those disk images on file and when you want to change your music, just fill it up again and there you go you will never exceed you defined limit. is this because of some pre-defined memory addressing limit on the D2??
Search ongoing..see profile Head-fi Feedback
Portable: iriver->D10->FiQ->TWCu wired JH13
Transportable: Iriver->portable ES9018->modified Bal-Bal 'the wire'->balanced JH13 w TWCu
Main Home : iPad remote->i5 Mac Mini w OWC Mercury SSD->Titan 4 x 32/384khz USB->i2s->Ackodac AKD12P->D1 IV->The Wire/DAO
Current projects : Dual Ackodac AKD12P ES9012 with D1 IV, portable buffalo II dac/amp final PCB being stuffed. Finishing Aleph JX, SemiSouth Jfet Circlotron

There is a file limit. When I got it, i ordered 2 8gb SD cards, as the 16gb ones would have been hit the 2,000 (or something) file file-limit, then before they arrived, Cowon churned out an update which boosted the file limit to 3,000 or so, allowing me to use 16gb SD cards (would be full before file limit reached), but not 32gb cards, yet. Shame, I like to shuffle ALL of my music.

The D2 has a 4000 file limit on the internal/4000 file limit on the external memory. That equals 8000 total. Unless you've got them encoded to crap bitrates, there's no reason to get 8gb cards to swap constantly. I have a 16gb card in my D2, and not a problem.
[size=1em] ("In his house at R'lyeh, dead Cthulhu waits dreaming.") [/size]​

Here is my girlfriend's silver S639 next to my red version:

Member of the Trade

4GB internal leaves 23 GB spread out on 4000 files, average of 5,75 per file. If you put the smallest files on the internal memory, you should be able to sell your 8gb and 16gb cards and get a 32gb card and fit it all.

Did your girlfriend see your wallpaper?

pink
Quote:Spongebob: Squidward just told me a hilarious joke and I thought you might like to hear it.
Mr. Krabs: Is it true, Squidward? Is it hilarious?
You must log in or register to reply here.