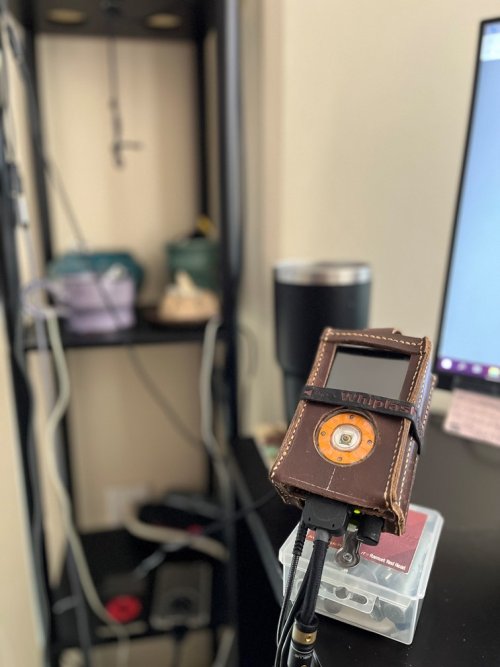 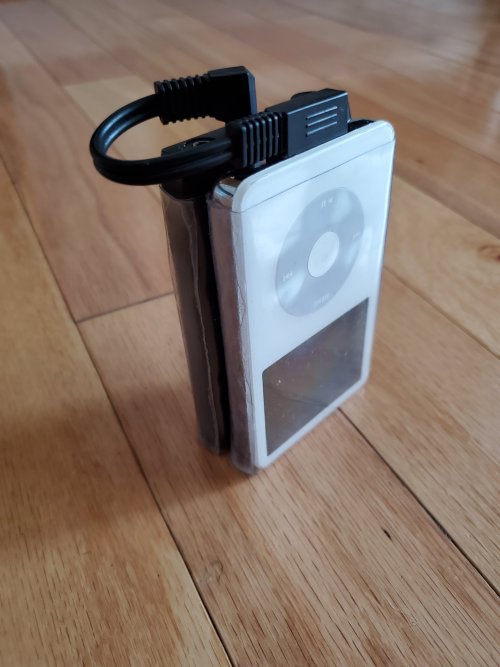 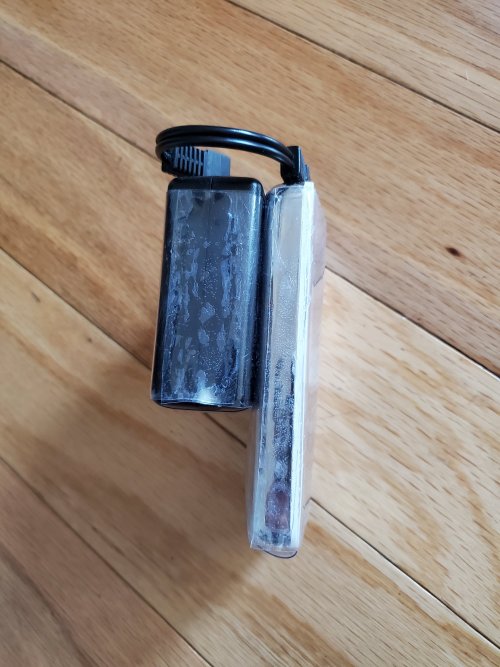 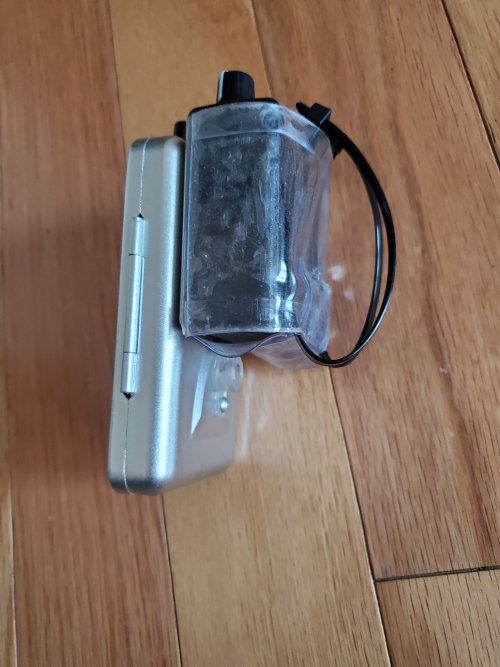 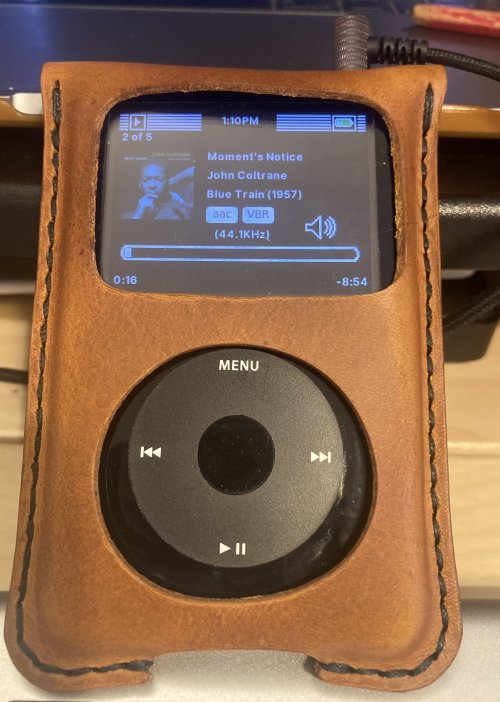 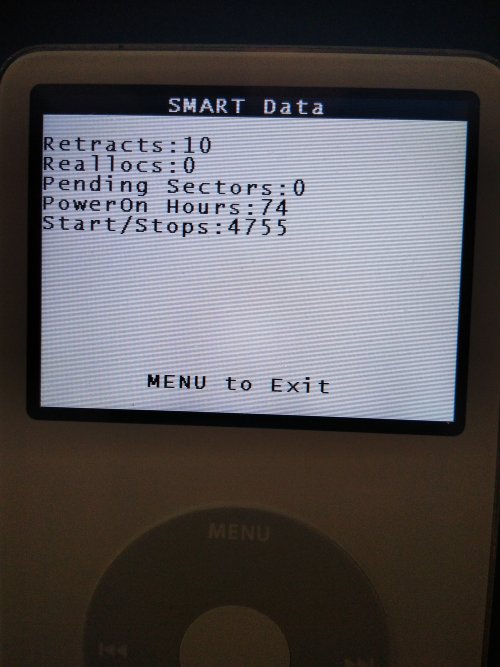 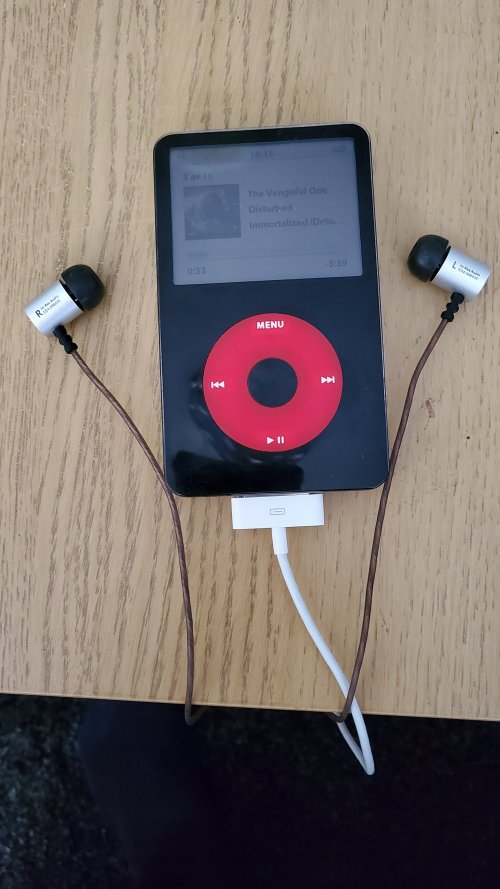 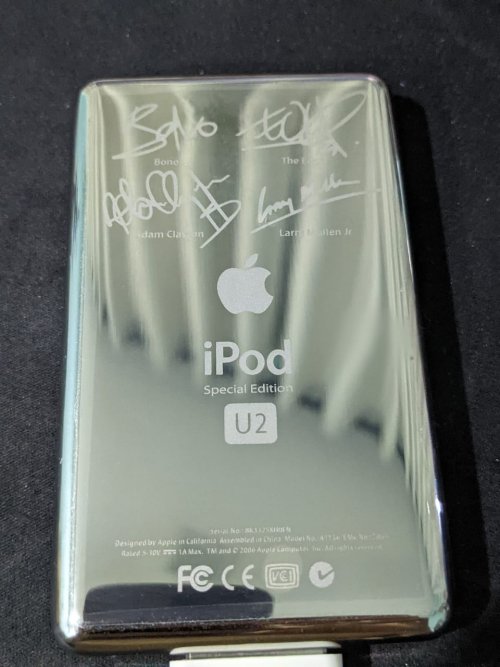 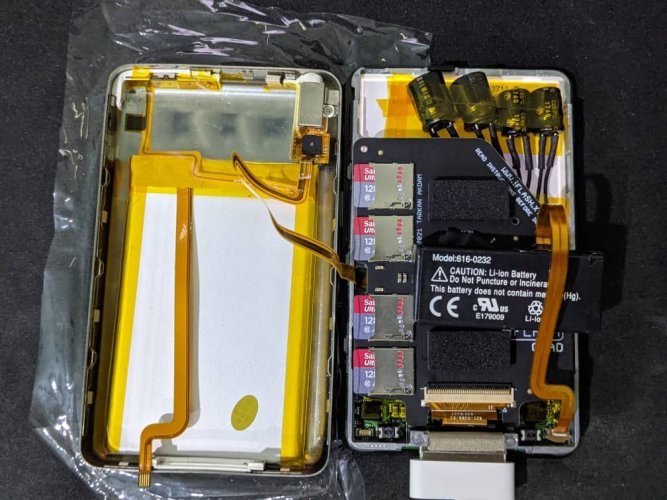 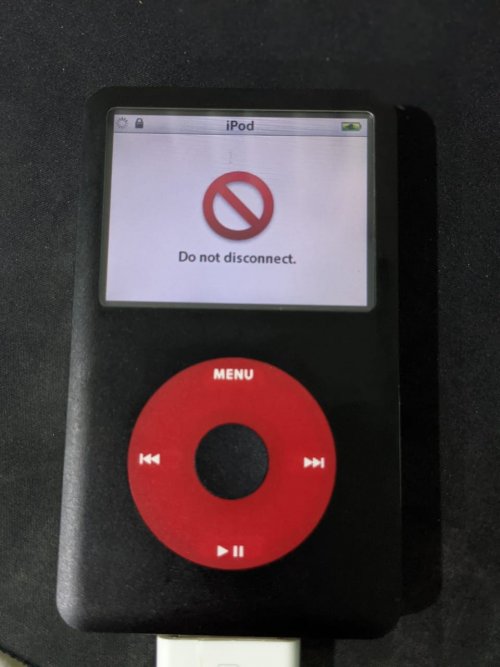 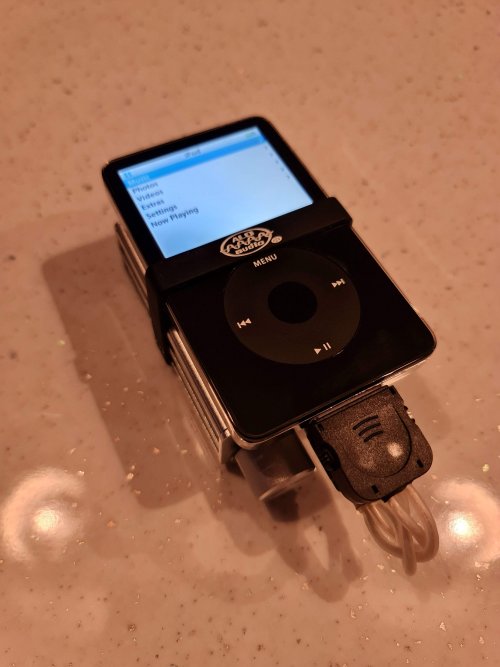 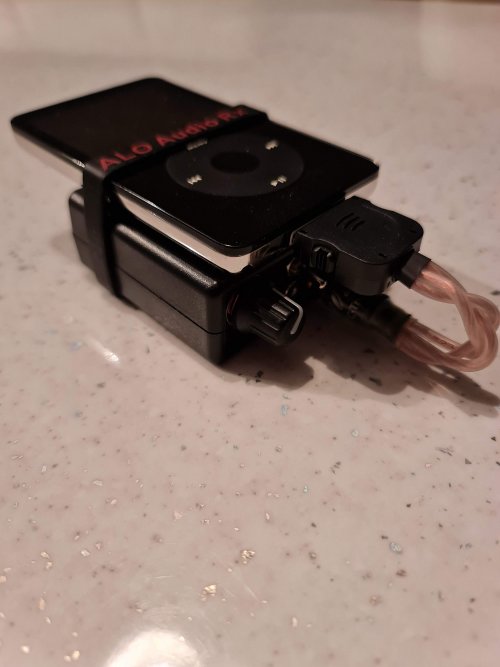 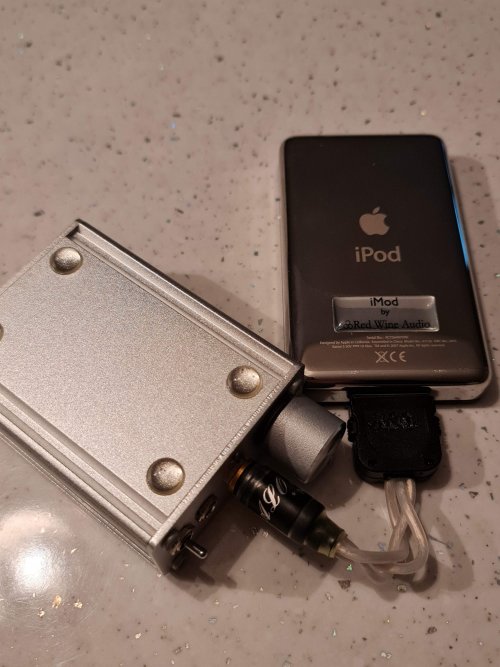 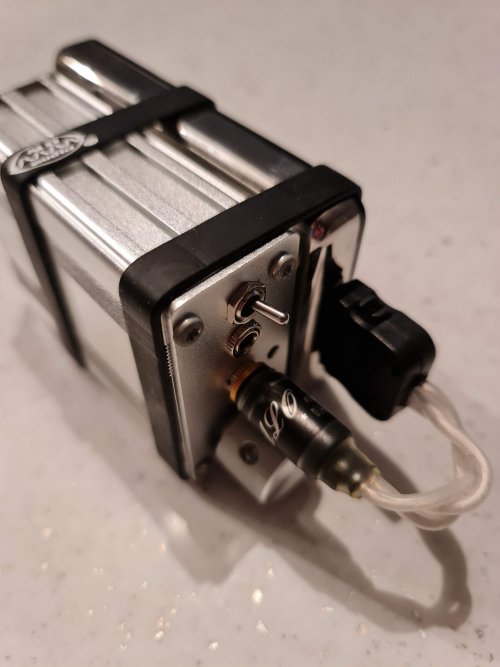 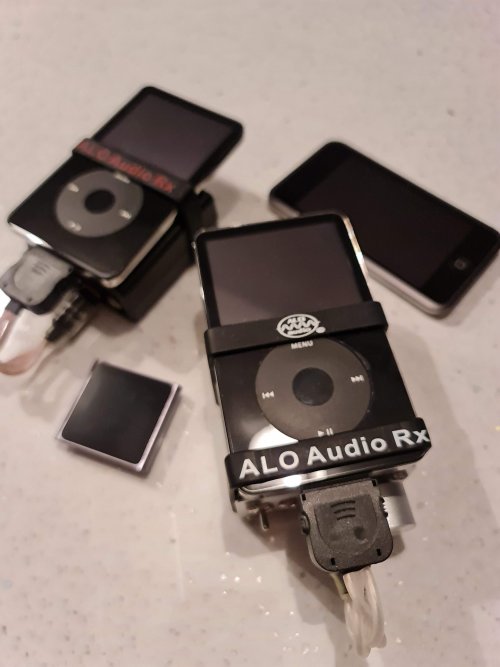 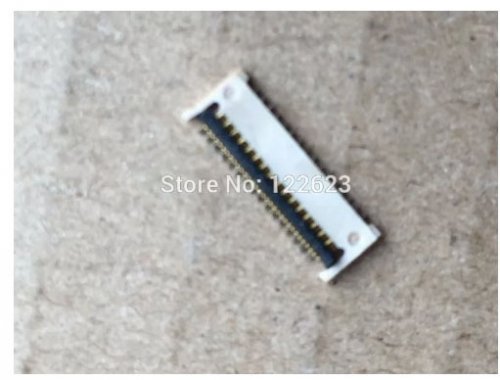 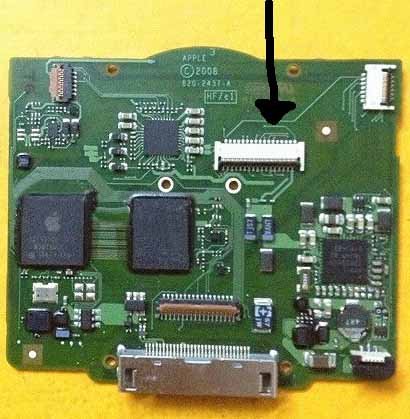 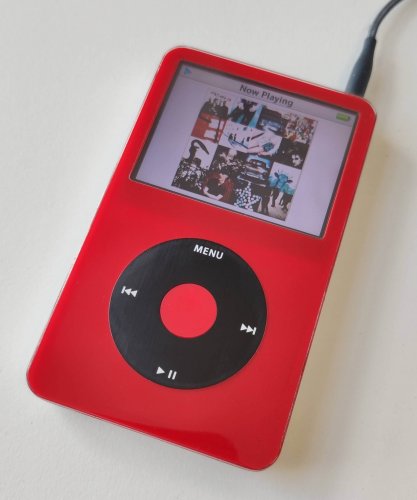 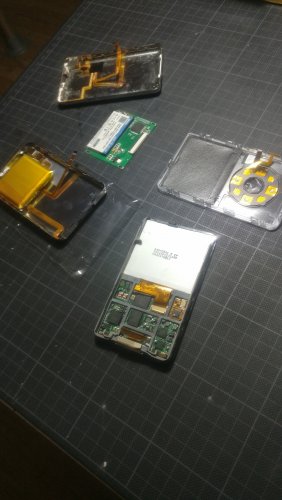 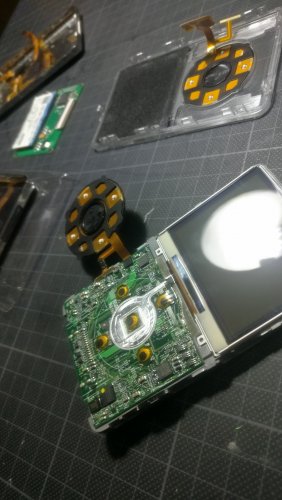 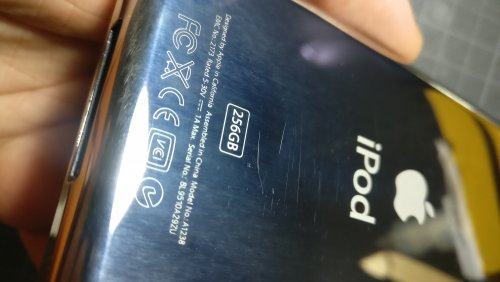 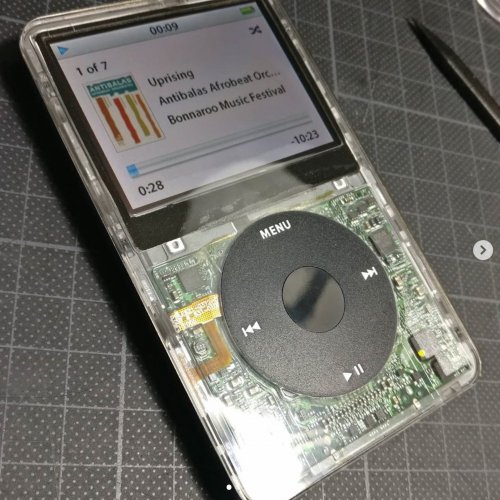 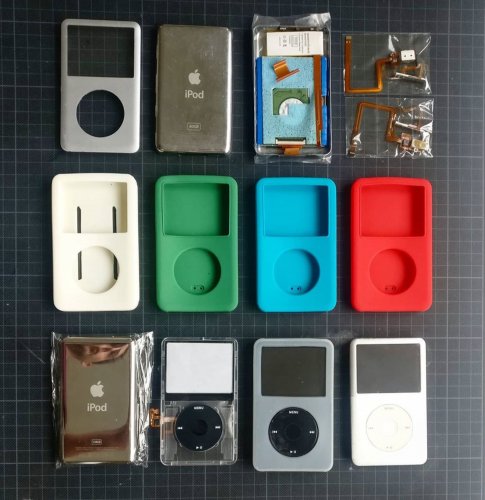 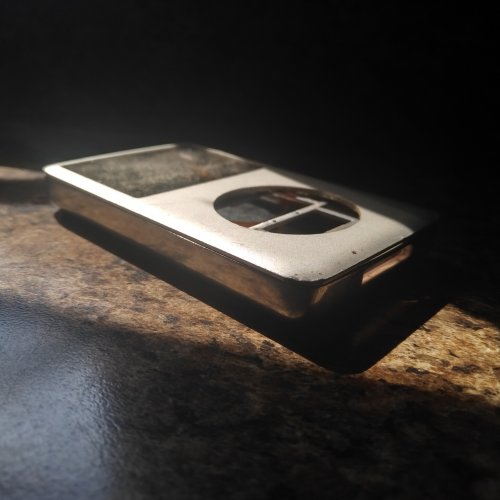 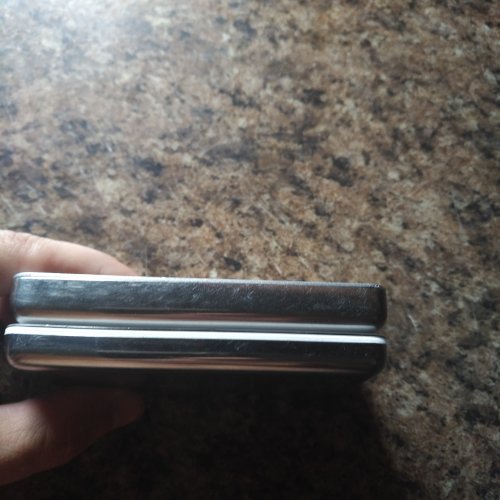 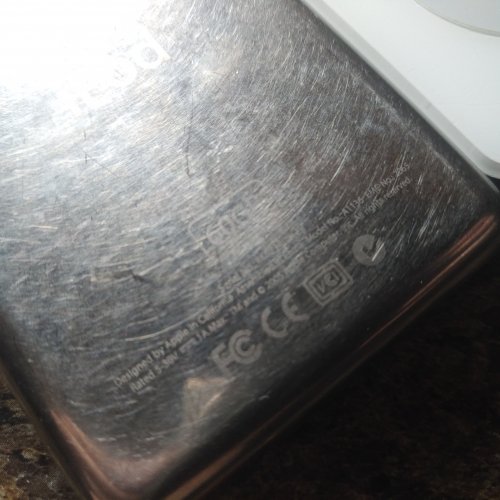 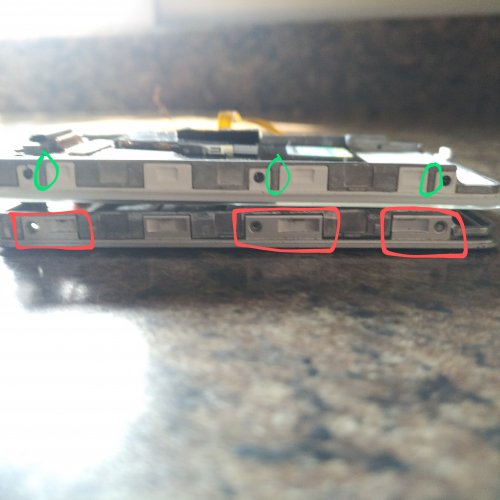 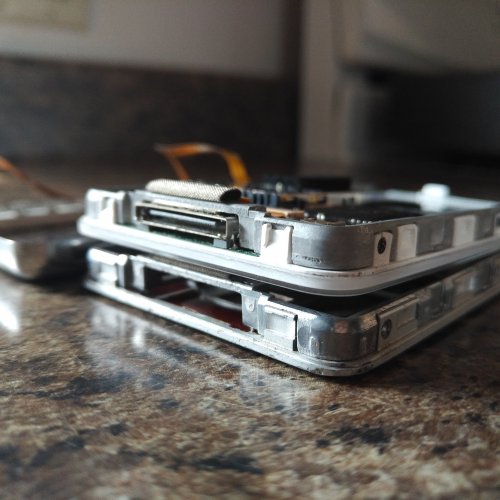 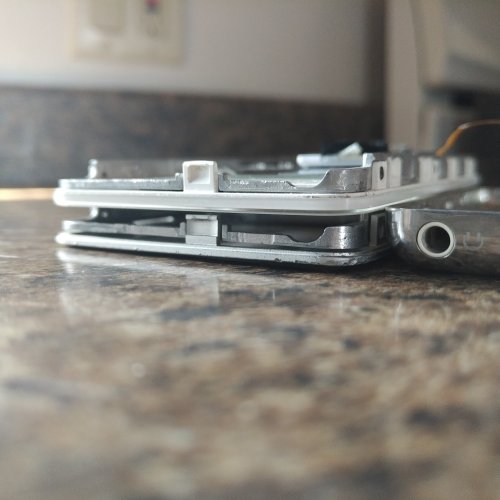 You are using an out of date browser. It may not display this or other websites correctly.
You should upgrade or use an alternative browser.
Official Ipod Video / Classic 5g+5.5g+6g+6.5g+7g SSD Mod thread

hinfla said:
Where did you replace them from? I'm avoiding random Chinese ebay sellers as I can't tell the quality (I expect an aftermarket 'chrome' back to be poor looking!)
Click to expand...

I found this, looks quite accurate to the original back cover... I don't think you can get original back covers without salvaging it from other iPods.
I'm getting this soon Ive seen a tutorial where you can use fine sandpaper to give it a brushed aluminium finish which imo looks really original.
http://pages.ebay.com/link/?nav=item.view&alt=web&id=181563282139

kessomatt said:
I managed to find someone at work that would trade their 7th gen 160 for my 6th gen 160.  I also managed to butcher the hell out of case opening it up.  I ordered a new one but dread the fact that I may need to open it up again in the future.  Is there something I can do to this new case that will let it stay together securely and also open it easily at the same time?  Maybe remove a couple of those metal tabs?  Anyone else try this?
Click to expand...

You can flatten some of the metal tabs so it's easier to open the iPod again in the future.

hinfla said:
Also separate question, does anyone know why I can transfer files (FLAC) in Disk Mode on my Rockbox'ed Tarkan 128GB SDXC Ipod Video 30gb, but if I try to transfer it via the normal Rockbox menu, I get crashes/file corruption?
Click to expand...

The USB handler in RockBox is unreliable.

cmarti said:
You can flatten some of the metal tabs so it's easier to open the iPod again in the future.
Click to expand...


Exactly, then get a case for it and you will be golden.

Quick question for anybody who has done a SSD (or SDHC) mod for their iPod classic.

I have a 7G 160GB that I bought new just before they were discontinued.  I bought it because the 7G 160GB I was using for 3 years prior had got really glitchy at loading music, which I assumed was the HDD going bad (also sometimes the entire HDD would just "empty" itself and I'd have to reset the device, format the disk, and resync all my music to it).  Unfortunately the new one I bought started glitching (in a different way) also after owning it only a month.  Again I suspect this is related to a crappy HDD.  Basically if I go try to play some album that I haven't played in a while, the first track will take a very long time to load, and then possibly not even load and skip on to track 2 or 3.  But if I retry the first track enough times, it will eventually load.  And then after that I can replay the album as many times as I want.  But it will start all over again when I switch to some new album.  It is as if the HDD cannot easily handle moving the read head to new sectors or something.

Question: has anybody else seen these issues, and does switching to a reliable SSD make them go away?  I can't think of any hardware component other than the HDD that could be responsible for this weird read behavior, and am hoping that if I undertake this mod project it will fix my iPod, but I'd be even more eager to go into it if I heard similar success stories from others first.

I'm hesitant to tear into this device because it is still very new, but I don't know what other options I have with them being discontinued, if I sent it back to Apple they'd probably just send me a refurb that had been through who knows what.  At least I know the history of all the hardware in this unit.

I have iPod 5.5th Gen with thick back panel.

neosoul said:
noodles, what generation is your ipod mini 1st or 2nd? Also what 256gb compact flash card are you using
Click to expand...

Stock Apple OS.  I am liking the sound coming into my headphones more than the 7.5G Classic.

So it all fit in the case without a problem?

kessomatt said:
So it all fit in the case without a problem?
Click to expand...

Correct. Just make sure to put the bumpers that were on the Microdrive on the CF adapter so that it is not rattling around.
You must log in or register to reply here.