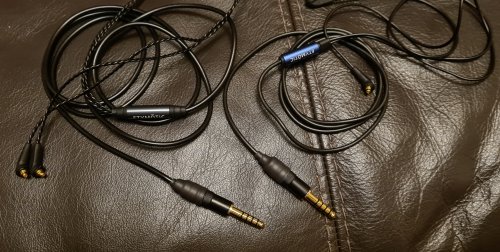 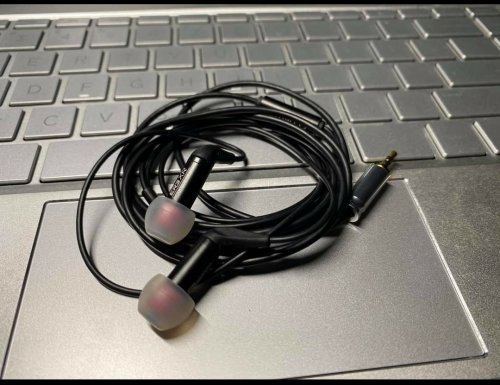 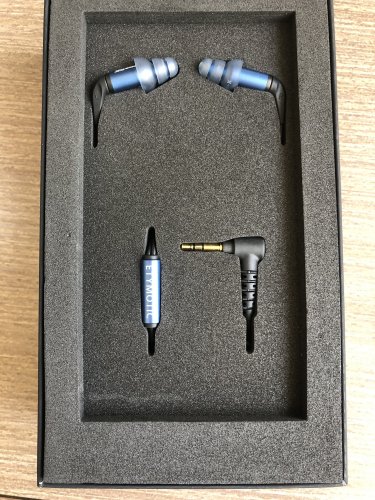 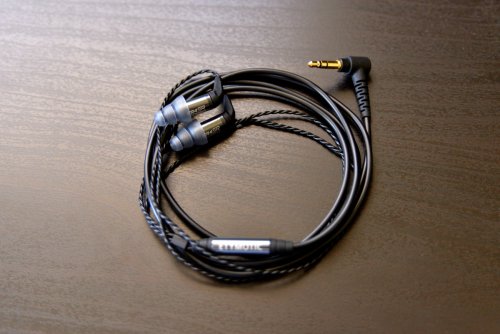 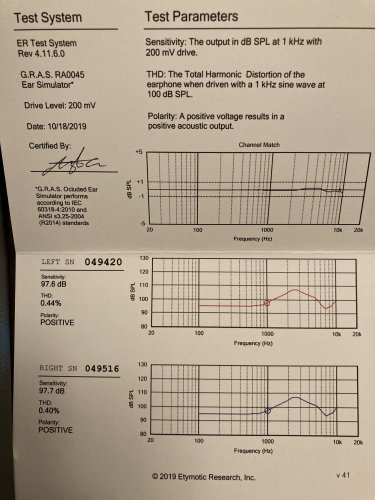 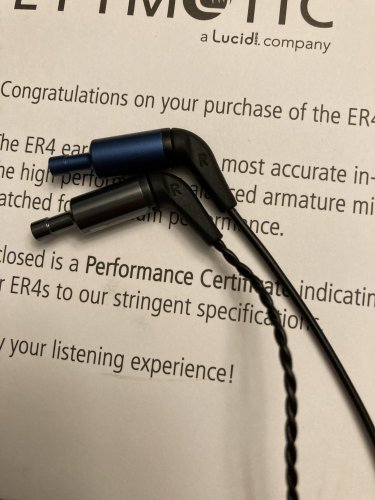 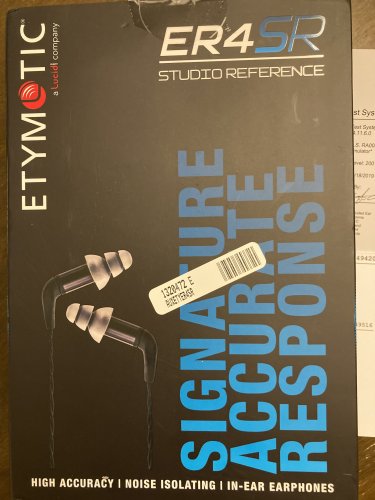 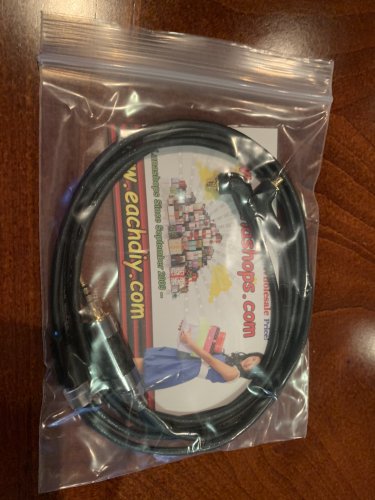 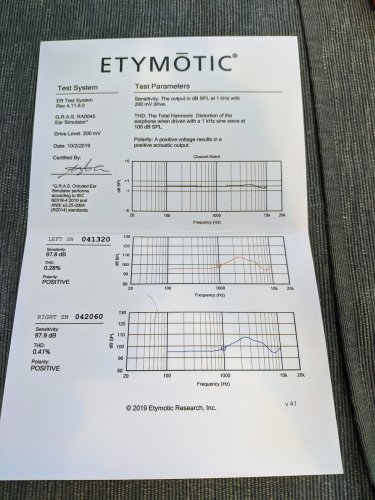 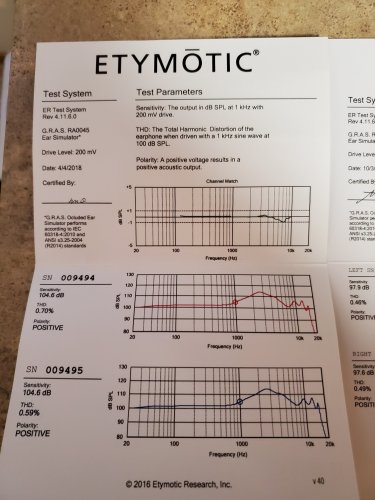 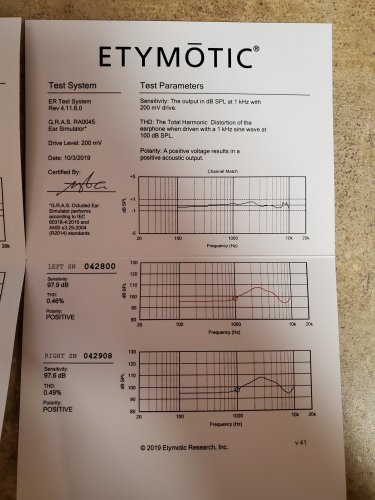 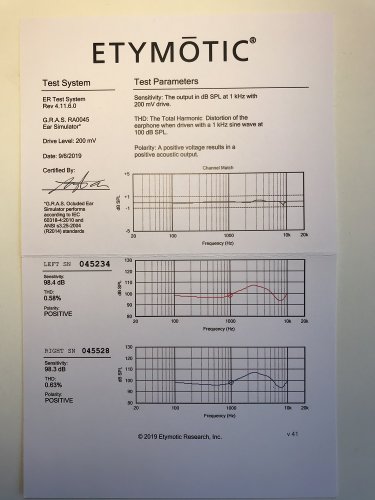 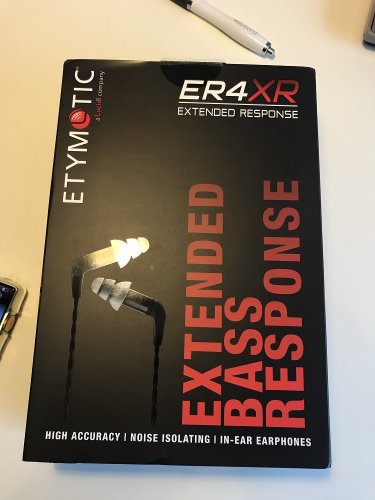 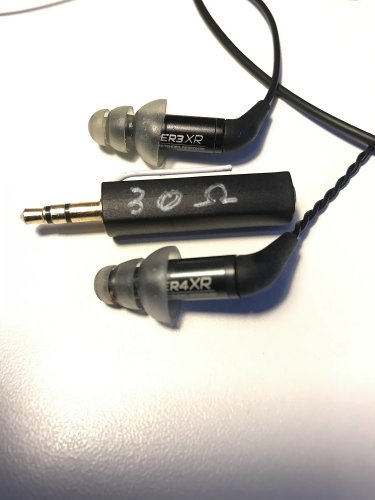 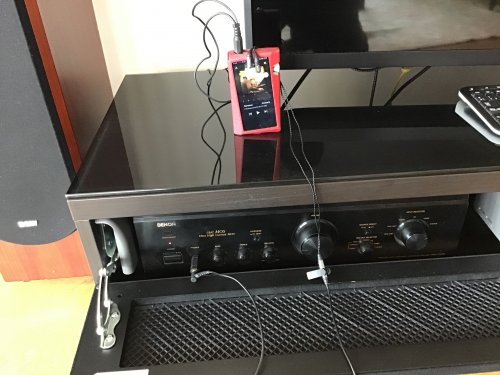 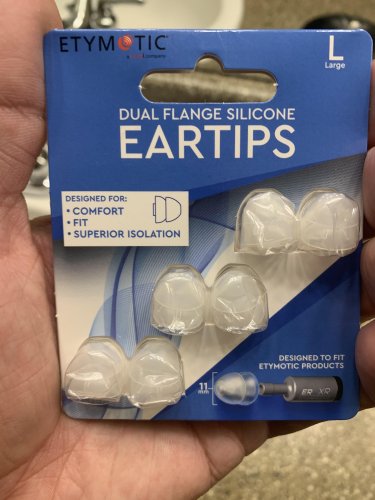 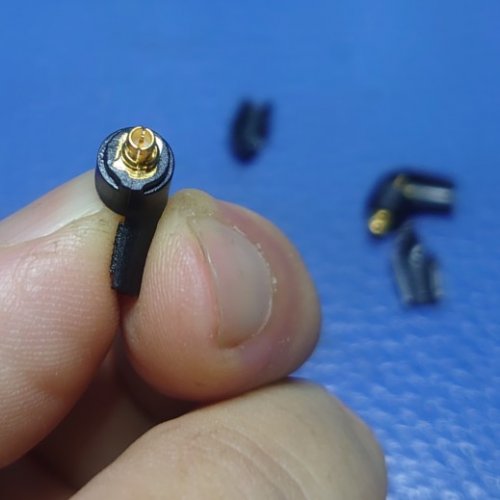 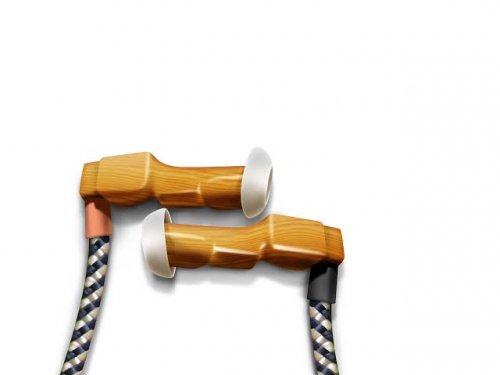 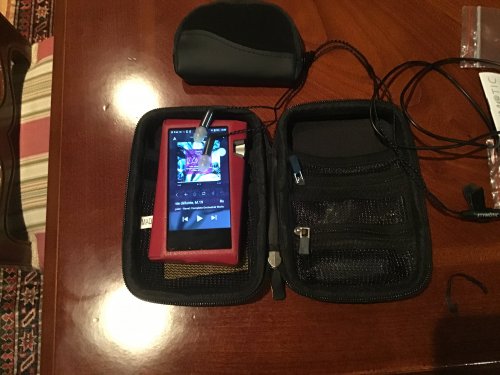 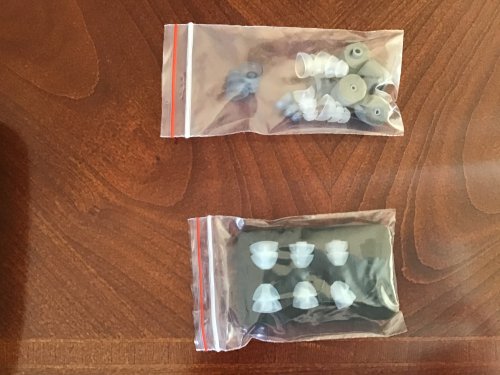 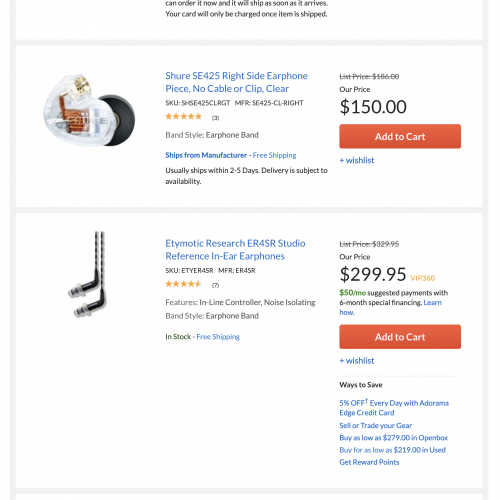 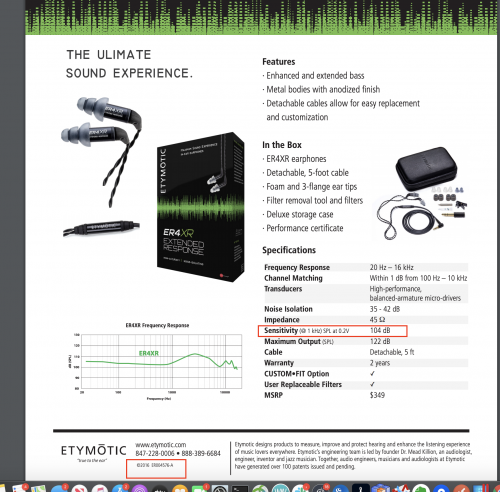 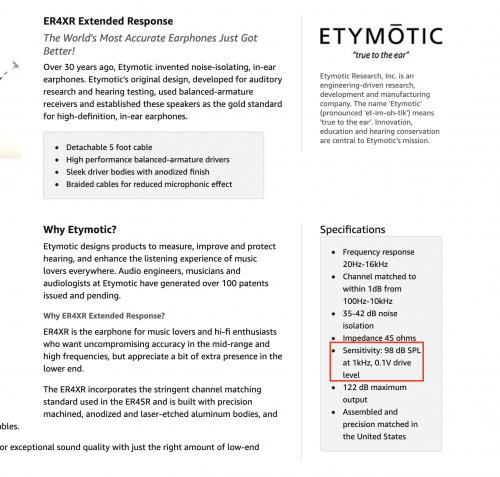 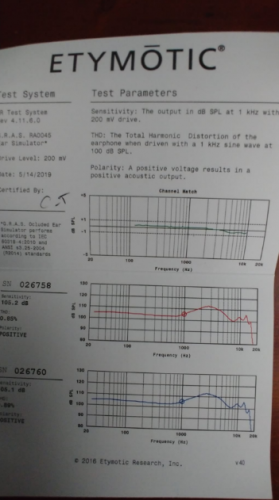 Sam L said:
Been away from this thread for too long. I'll catch up later but quickly, are there any rumors as to the price range of the new etys being released?
Click to expand...

Been testing out a few cables I've knocked up on 4.4mm balanced, decided I'm just sticking with stock that I've re terminated, so these are going spare. One 4 core silver braided foil and one 4 core 5N copper braided, my give away as I normally do is pay the postage via PayPal gift and there yours.
First come first served basis.

And no the headphones are not included, just the cable before you ask
...... There's always one who will !
*Silver gone*
Last edited: Today at 6:29 PM
Cable Guy, repair and builds.
Share This Post
Reactions: FloofyBuffalo, makal_wolf and Jupiterknight
You must log in or register to reply here.

Users Who Are Viewing This Thread (Users: 4, Guests: 8)