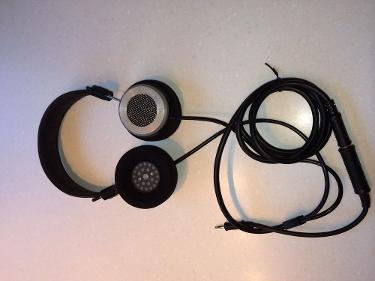 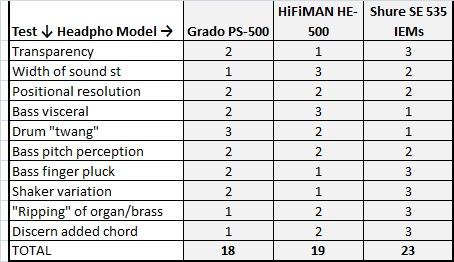 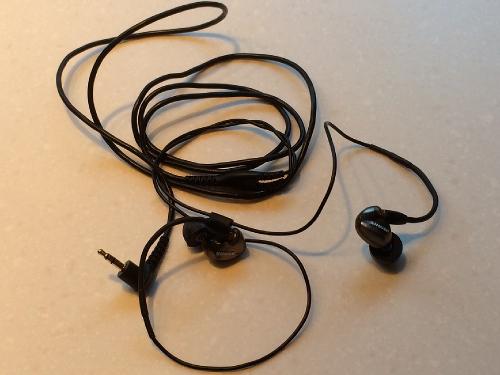 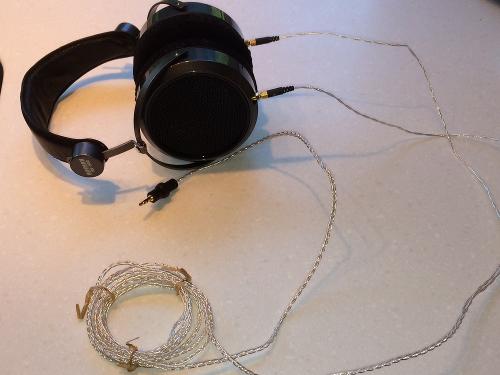 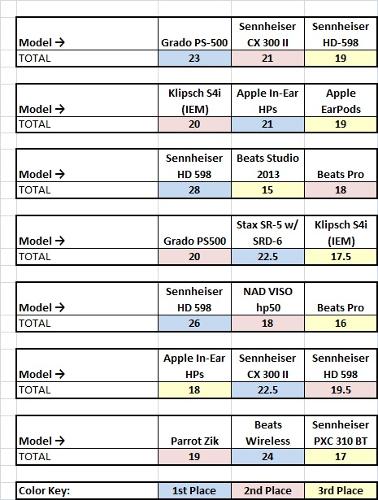 This is the seventh in my comparisons of three headphones, all using a group of 10 tests and scored by ranking their performance on each test as first, second, and third place.  I call this the "Test of the 500s" -- each model number is either equal to or in the 500s, and the cost of each of these is in the neighborhood of $500.

Here are pointers to the previous tests:


Here are the overall results, expressed as rank orders, of the above tests, with top scorer of the three comparisons in blue, second place in red, and third place in yellow: Because the HiFIMAN HE-500 demanded an amplifier, in the following three-way test I used an amplifier (FiiO E12 "Mont Blanc") with all three headphones.


The 10 tests were as follows:


These tests generally emphasize what I find most pleasing in a headphone, namely high-frequency-related features including transparency, upper harmonics of sounds from drum-head, brass, organ pipe, and string bass, and high-resolution effects such as fine detail of each shaker sound and the finger on the bass string.  Only one test (#4) appeals to my emerging "bass-head" nature -- hence bass response is under-represented in these tests.

Because the HiFiMAN HE-500 requires an amplifier, all three headphones were tested with an amplifier... the FiiO E12 (Mont Blanc), set with 16 dB gain and zero bass enhancement.

HiFiMAN HE-500:  In short, these are the first of all headphones of the 16 or so tested to simultaneously provide the high-frequency characteristics of most of the tests and bass that is strong enough to start to be felt as well as heard.  They are a bit heavy over long times.  Their planar magnetic drivers (as opposed to dynamic drivers of the other two) are lower efficiency and benefit from an amplifier, though they do give good sound at medium volume from an iPod Touch 5th gen without an amp. Grado PS500:  These on-ear headphones excel at transparency and high-frequency resolution.  They are light on bass, but their high frequency response still allows accurate detection of higher bass harmonics and hence bass pitch and timbre.  Their heavy cord outweighs by a factor of two the iPod Touch 5th gen that these headphones are easily driven with (no amp needed).  On-ear becomes tiresome over time. Shure SE535 Bronze: These in-ear monitors have three dynamic drivers inside, each tuned to a different portion of the frequency spectrum.  They require a bit of skill to insert, but block out exterior sound and are reasonably comfortable.  They also come with a thinner cord that includes iPod remote functions in line (volume, advance/repeat, pause), not shown here. The table below scores the performance of each of the three headphones on each of the 10 tests.  The best-performing headphone received a score of 3 on a test; the worst performing was given a 1.  Ties were given equal points. The Shure IEMs scored the  highest, showing excellent performance in the high-frequency attributes mentioned earlier.  Their ability to handle deep bass was quite limited - their score of 1 vs. the 2 and the 3 of the other two headphones was quite a distant third.  However, they sparkled in the myriad of other tests.

So the results of the test can be summarized as an additional row in the introductory table (first, second, and third highest score) as shown below.