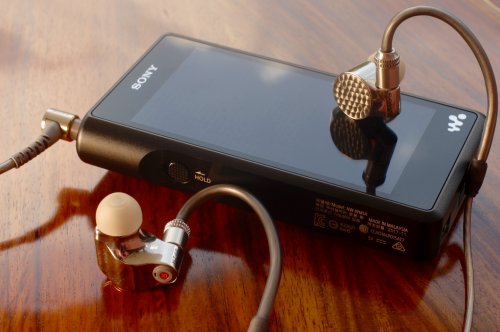 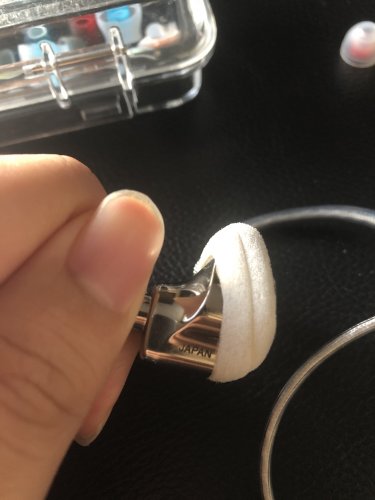 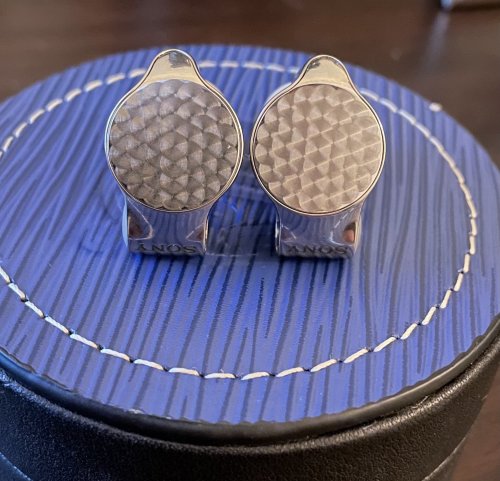 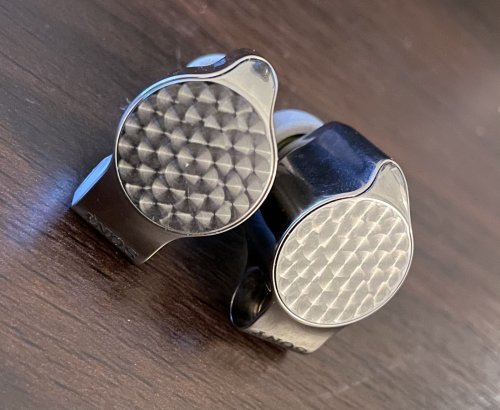 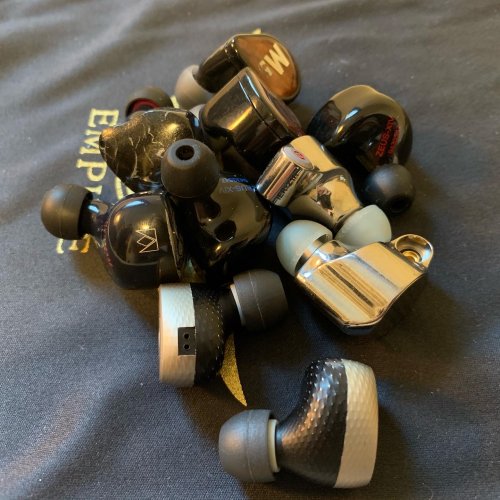 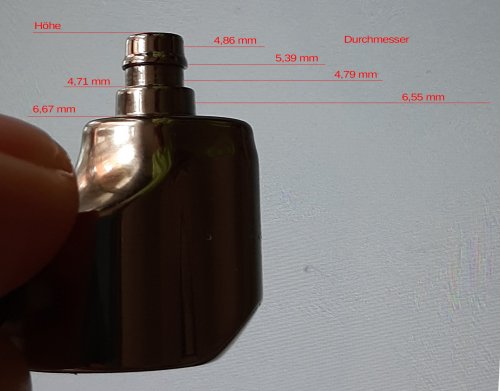 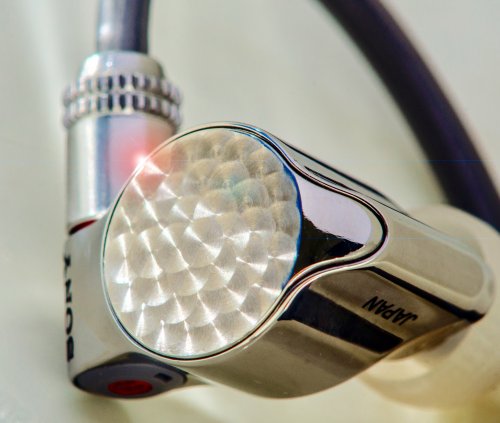 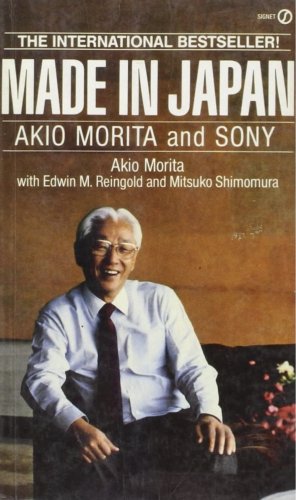 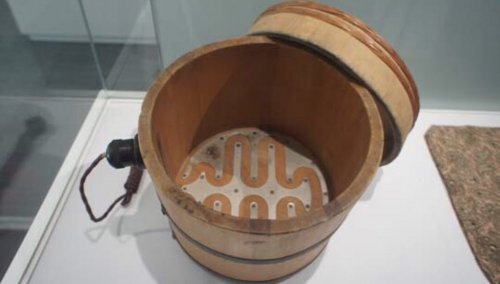 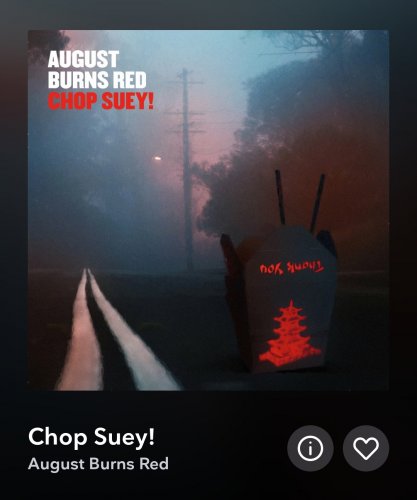 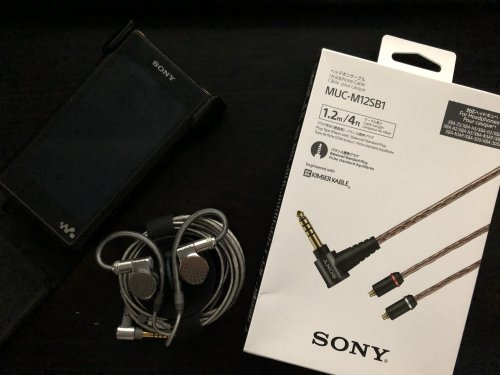 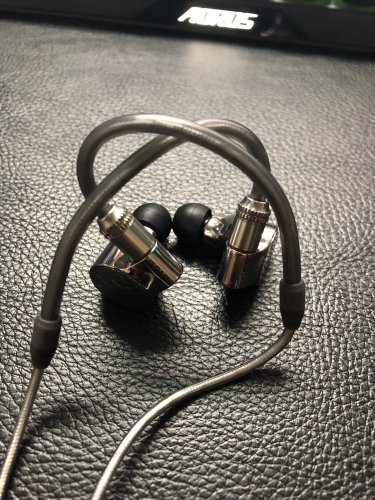 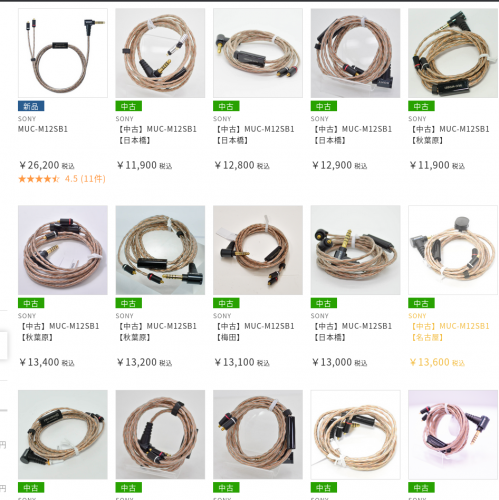 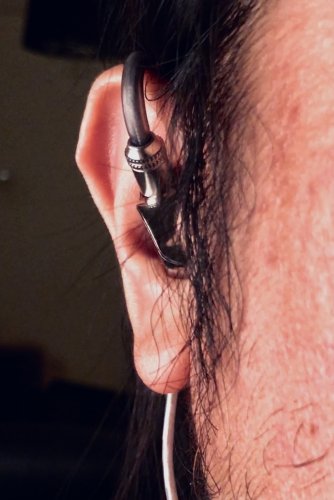 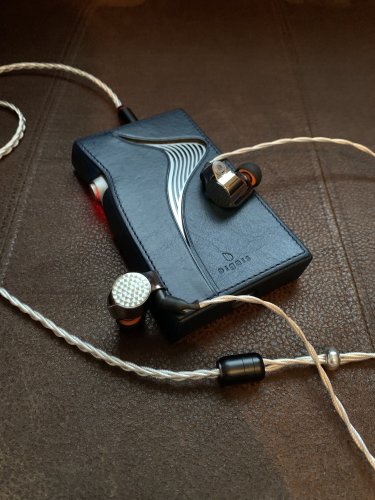 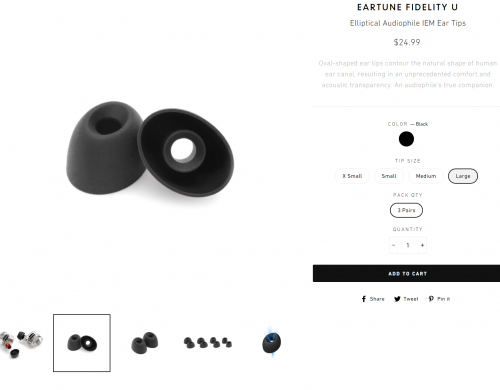 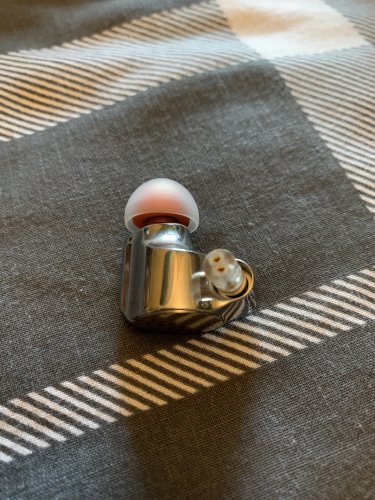 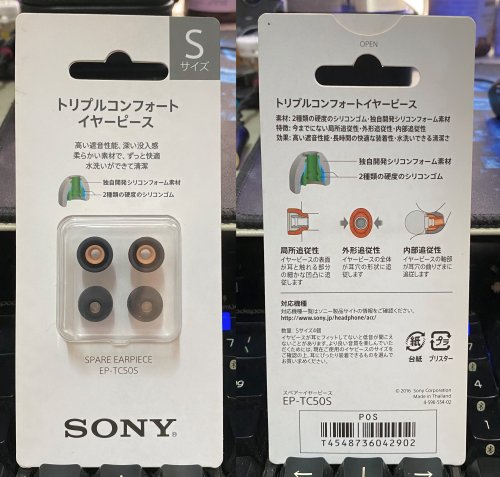 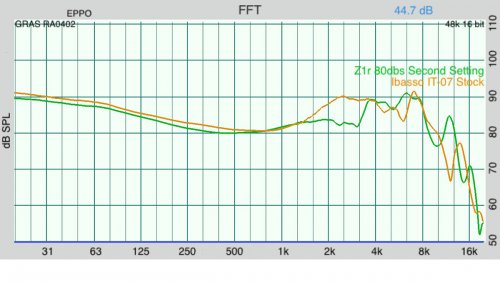 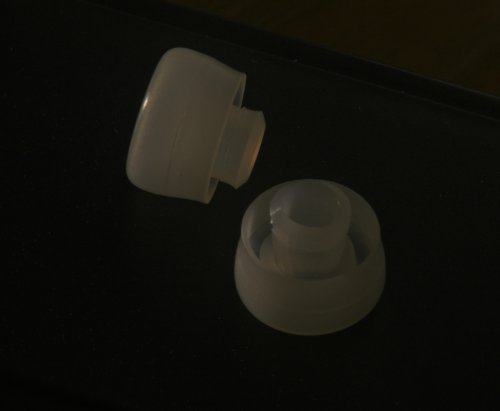 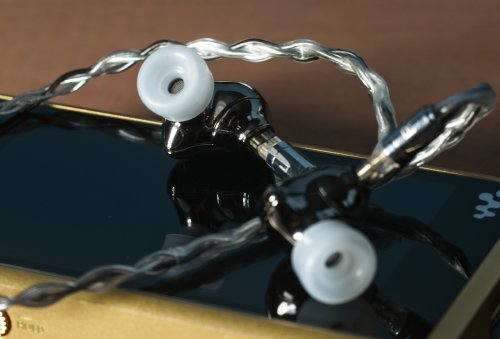 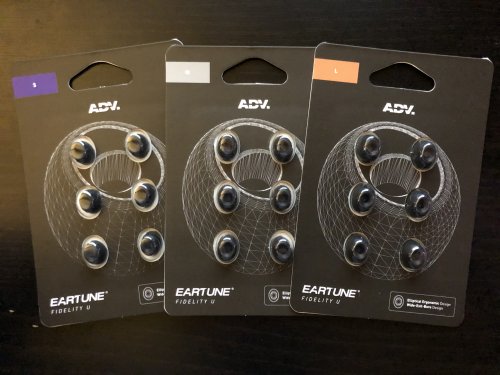 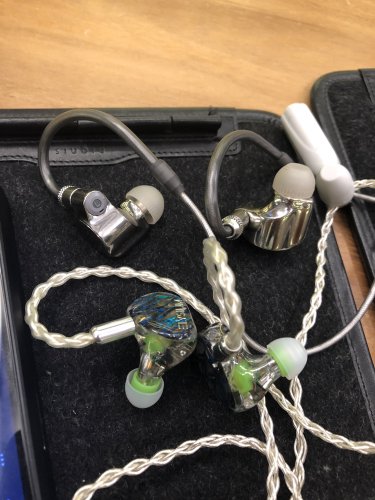 nc8000 said:
I just stick them in my mouth and moisten them before inserting in ears
Click to expand...

VancityDreaming said:
I threw up a little bit in my mouth.
Click to expand...

When I was in a Canadian Artillery Unit many years ago, we fired Howitzers on a regular basis. It was a pretty noisy job, so the army issued us earplugs. When a new Gunner joined the unit, he asked the Sergeant how he should clean his earplugs. The Sergeant scowled at him and growled: "Lick them off!" The rest of the gun crew just about pissed themselves laughing!
Share This Post
Reactions: Aslshark, Damz87, drlorks and 2 others
post-16129993
Post #9,637 of 9,637

VancityDreaming said:
Thank you for the input! I love the wm1 brothers and its OS. Just itching to find out if its worth to upgrade from wm1a with mr.walkman's firmware to the 1z also with mr.walkmans firmware. Especially now since i found a wm1z for 2950 cad.
Click to expand...

Since I don’t have an actual frequency response graph for the 1Z in comparison to the 1A, I like to generalize. So this would be the most silly way of studying the Sony Sound? But, the clue is here how the two IEMs are parallel from 2K back.

That’s obviously intentional and not a coincidence here. The Sony sound is that tone to a point? Yet for me I spent the longest time loving the IER-Z1R and not liking the N3. Later after MrWalkman’s DMP-Z1 firmware along with “J” region change and different tips, I found I really liked the N3. So it was small changes that made a big deal. That’s our hobby noticing small stuff and having little things make big subjective differences.

For the longest time the IER-Z1R seemed to nullify the difference between the 1A and 1Z to me? It may be that I concentrated on the lows more? But using a wide range of IEMs the 1Z will start to totally show how big of a change the 1Z treble spike is. The bass on the 1Z is thicker and at times too much with some IEMs. Not the IER-Z1R, but bass heavy IEMs can be taken over the bass edge to me? In that case going back to the 1A seems the solution.

Same as 1Z with some IEMs, it seems to go right to the edge of bright. Now this can totally confuse some as they key into the loss of bass on the 1A (before region change or new MrWalkman firmware) and freak out thinking the 1Z will be more of the upper midrange brightness than the 1A is? But it’s not like that. The whole thing is balance. Meaning they put a treble spike to balance the new Harmon bass ideas of room response. So with the 1Z it’s a balancing act. The IER-Z1R goes great with Sony stock 3.02 due to 3.02 from Sony going more mid-centric than 3.01 or 2.0 or 3.00 with the IER-Z1R. Meaning before those the 1A may have been better?

I’m funny in that I don’t use MrWalkman’s FE or FE+ on anything. Reason being is that I don’t like the FE bass or FE+ bass on the 1A. So I use MK2 on the 1A in J region and MK1 in the 1Z in J region. Though common sense tells me that FE or FE+ would actually be the ultimate firmware with the 1Z due to how FE and FE+ handles bass? The reason I don’t change is due to reviewing IEMs and needing to be well aquatinted with the players.

There are some IEMs, including the IER-Z1R........that really show and need the 1Z to become their best. Also it needs to be noted here that the 1Z holds a realism that the 1A can never get too regardless of firmware. IMO

I have even done a bunch of side by side listening tests with the TA with FW1.03 and FW 1.02 to find the 1Z to have very close to the same imaging as the desktop but still the treble on the 1Z is something else.

Still it’s all going to be subjective as to what you like. The recording industry has no set standards, meaning every producer listening to a mix is hearing it a slightly different way. Thus it’s impossible for a single response to be real-life. The production circles of confusion guarantee us that some music will sound better and more real with one playback and other songs (recorded in different studios, with different monitors) sounding better with something else. There is no way to win accept to focus on generalizations of playback and be happy with that.

Does the 1Z make CDs better if the masters for the making of the CD was actually meant for vinyl? Again it’s a two fold process and the physicality of the bass makes the 1Z more real, but at times the 1Z treble is noticeable with thin music. The best part obviously is to forget about studios (standardization flaws) and key into music you find well recorded and just stay with enjoying that. In that regard and in that place the subtle difference between the 1Z and 1A is absolutely there and firmware only does so much to bring the 1A and 1Z together as equals. As in my prior post the personal subjective viewpoint at times was that the 1A leap frogged over the 1Z with some new MrWalkman firmware, yet the homecoming with the 1Z and MrWalkman DMP-Z1 Emulation Firmware was dramatic with MK1. So there will always be that chance that the 1Z sound will come together and you will relate deeply with what’s going on. It’s at those times when the 1Z becomes of total non replaceable value. FR is maybe 80% of this game we are in, so once FR is catered to the less tangible stuff like soundstage and decay make up that other 20%. Still to me when the firmware is the right one on the 1Z and the IEMs match the mood and music then we reach that 100% area of subjective judgment as the FR 80% and 20% less tangible elements come together.