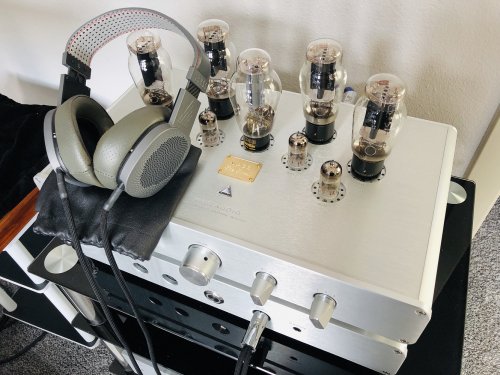 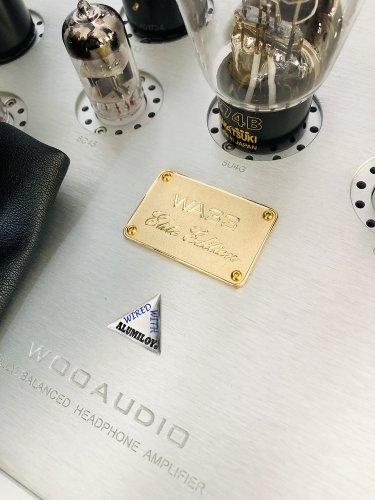 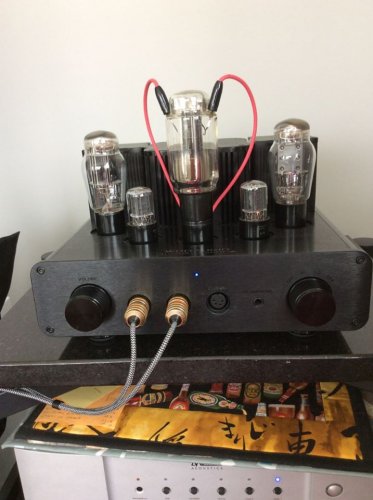 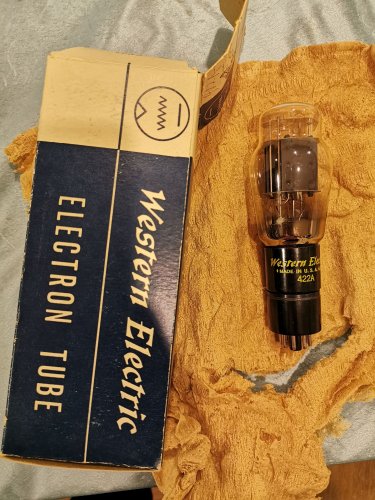 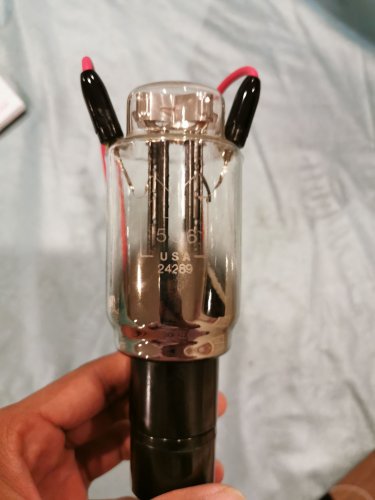 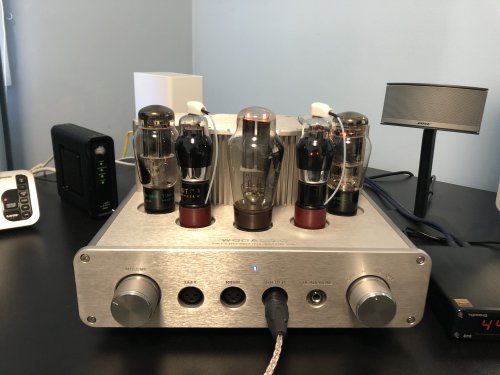 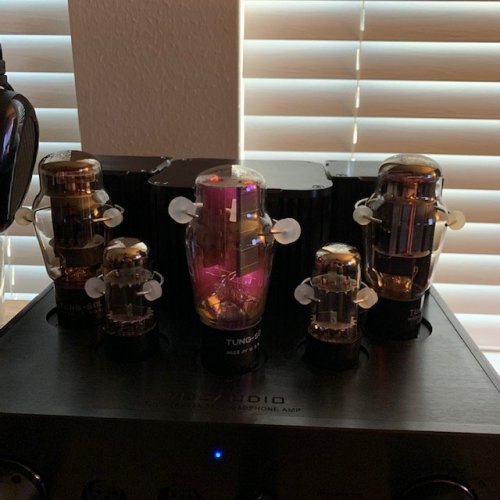 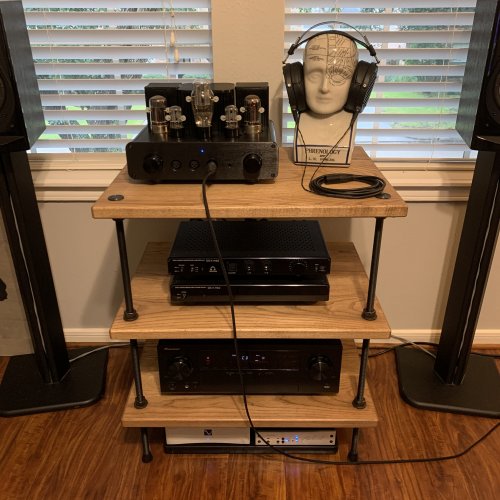 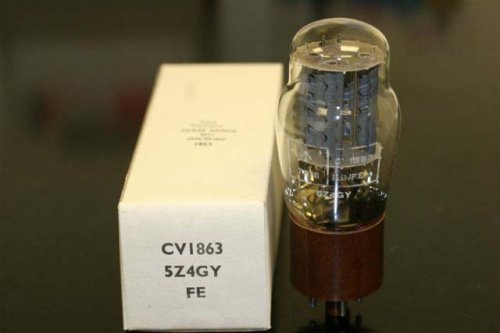 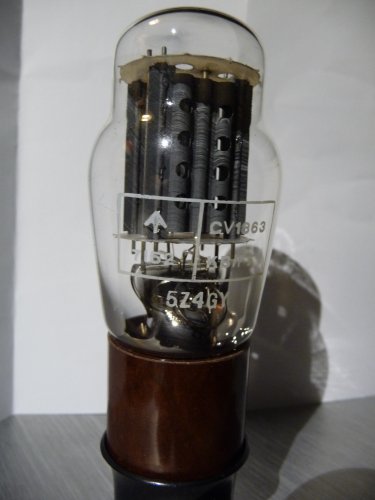 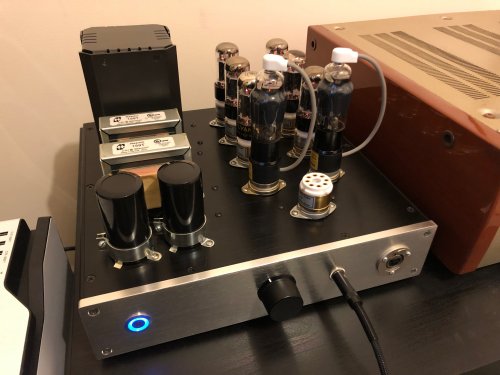 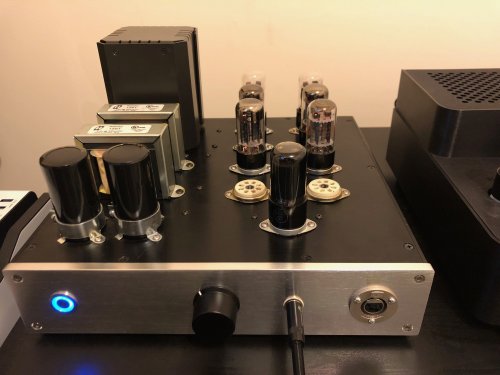 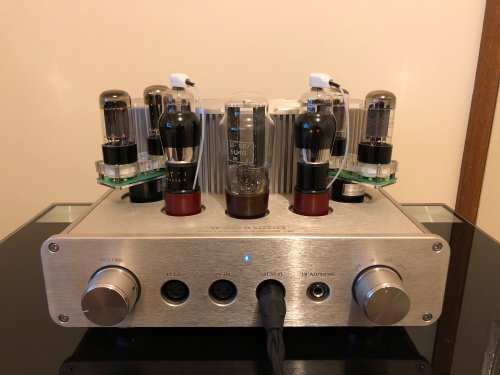 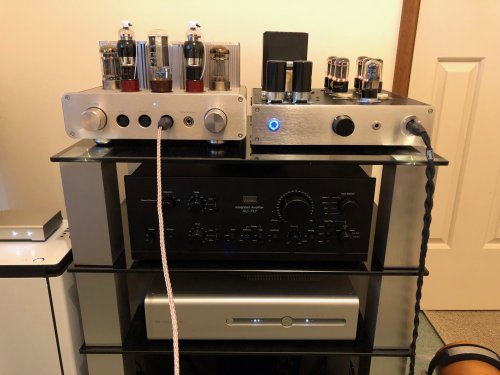 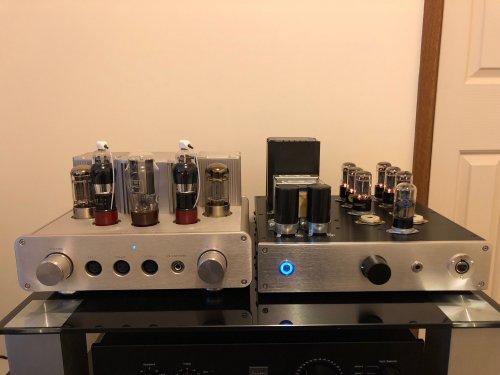 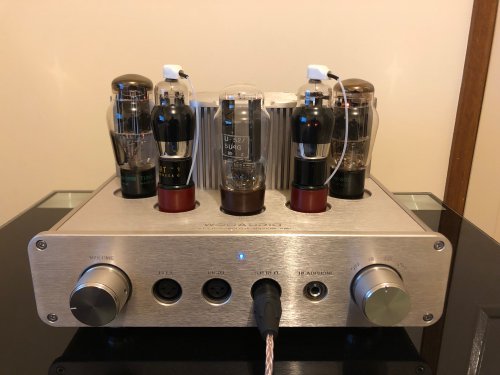 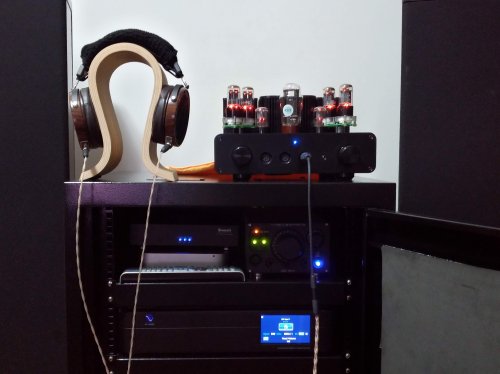 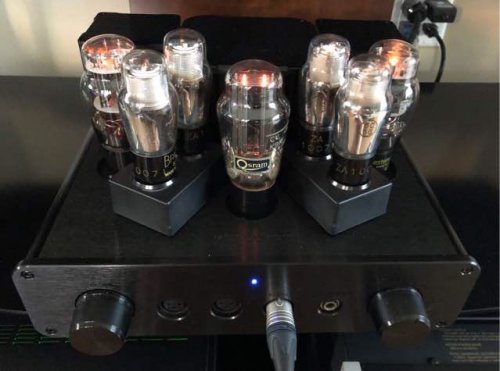 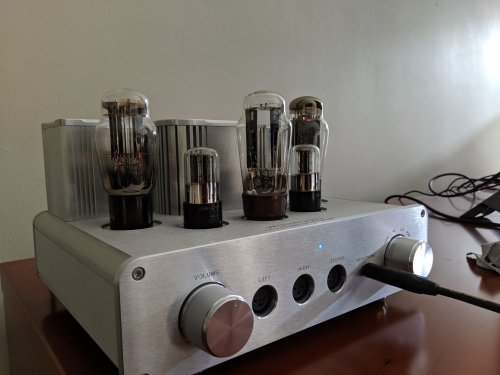 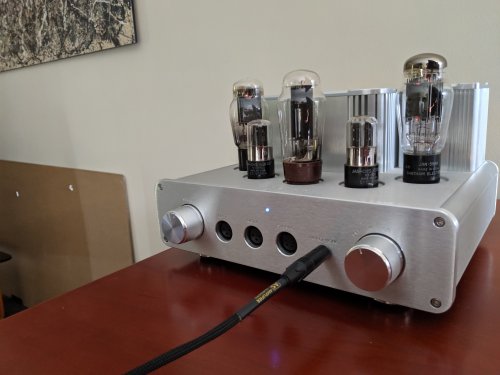 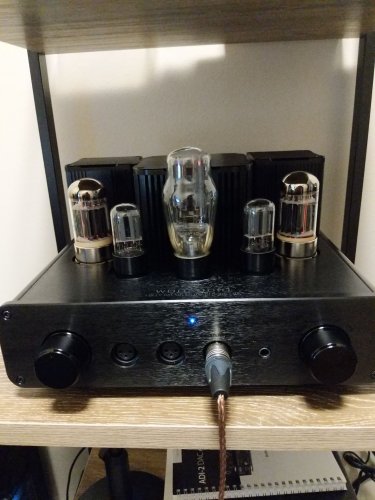 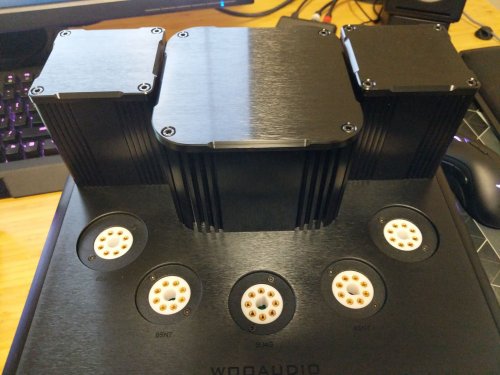 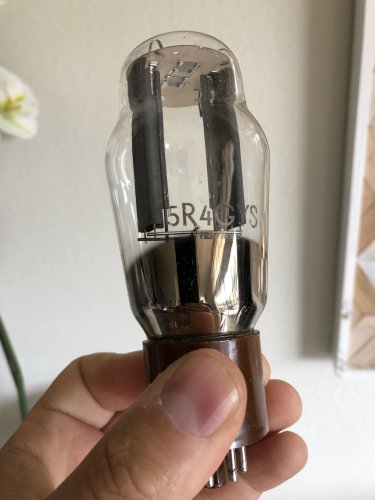 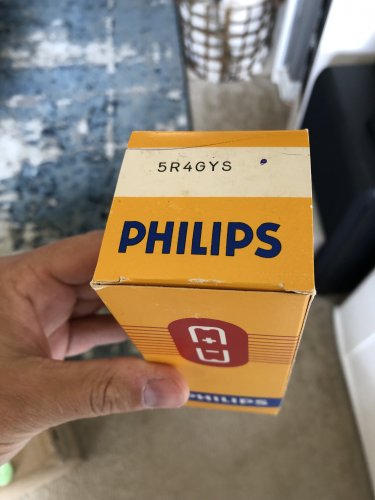 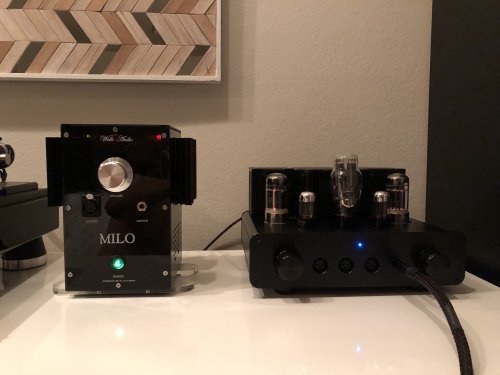 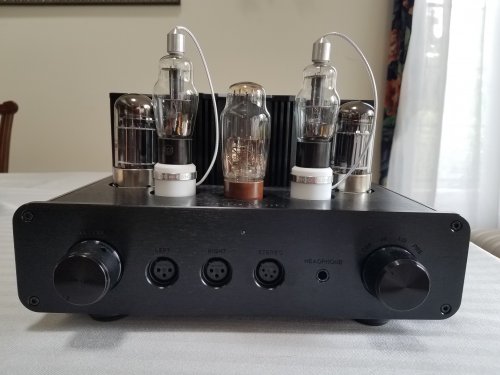 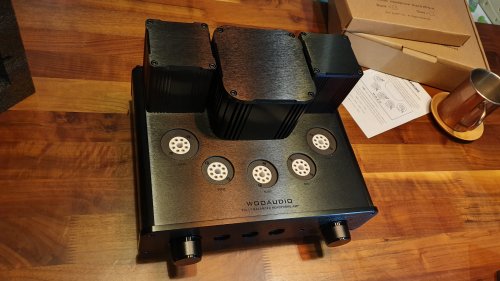 badas said:
My opinion is hype. Some he has previously chosen for the WA22 you would have to pay me to install and even then I would have a hard time installing them.
Click to expand...

I like clear statements and that one is pretty clear.
My amp came with Shuguang cv181z and I think they're pretty good. As someone who has experimented WAY more than I have, would you say that I like the shuguang do much because I haven't heard enough?
Share This Post
post-13096507
Post #108 of 912

cheeseeater said:
I like clear statements and that one is pretty clear.
My amp came with Shuguang cv181z and I think they're pretty good. As someone who has experimented WAY more than I have, would you say that I like the shuguang do much because I haven't heard enough?
Click to expand...

I haven't heard the Shuguang CV181's. I dd early on listen to the Full Music CV181's. I think they come from the same factory. They didn't impress. At that stage I was trying to get away from brightness and enjoyed the RCA6SN7 type tubes. So I didn't use them long.
I would recommend trying more NOS (New old stock) tubes. Nearly always they beat new production tubes*.

leftside said:
Tried out some black base Marconi B65's this evening. Very nice - silky smooth. Sound very similar to the more expensive metal base B65's. I'll be keeping these in the amp for a while.
Click to expand...

I've been demoing a solid state Audia Flight phono preamp for the past couple of days. At first I couldn't tell much difference between it and the existing tubed Allnic H-1201, but gradually I could start to hear an extra depth to the music and an extra clarity, but the differences were subtle.

I've started posting up pics of various different 6BL7 tubes if anyone is interested. These will give your WA22 nice clean power. I've been running 4 for almost a year now.

I've had my WA22 for about 2 years now.  Prior to it I had a Little Dot MKVI+ and acquired several pairs of power and driver tubes that I kept when I sold off the LD.  My first Woo and first tube amp was a WA6, which was sold to buy the LD.  Anyway, I've got a few hundred hours on the WA22 now.  Its Pros outweigh its Cons, and it's a piece of equipment I'm definitely holding onto for a long time.  At least until the Powerball office pool hits.

I'm using an Oppo HA-1 as a preamp/DAC which is being fed from an Oppo BDP-105, JRiver on a dying Mac Mini, CD changer and a Budgie phono preamp.

I can't paint the sound picture with an audiophile adjective glossary brush.  All I can say is, I like its overall sound compared to the other amps I've owned in the past.  Using the stock tubes as a baseline, tube rolling has been part of the fun of making it sound even better.  Add to that the fit & finish, build and material quality, USA made and Woo's customer service.

Cons and/or nitpicks...  I don't like the stepped volume attenuator.  My WA6 didn't have one so I wasn't expecting this to have one.  These days it looks like they're sold without them.  Oh well.  Also I think it's a bit underpowered with my LCD2s and 600Ohm DT990s (even with 5998 tubes) for my volume level preference.  It will drive them, but not as effortlessly as my Mjolnir 2 does.

Lastly, I could never get a Sophia Princess 274B to work in it.  All my other rectifiers of varying age and price work fine.  My original Sophia cut the volume output in half and would emit a blip of static with each volume step.  I sent it back and the replacement I got did the same thing while the glow would alternate from bright to dim.  Woo's suggestion was to try it with the stock power and driver tubes, no dice.  Sophia Electric suggested I have my amplifier repaired immediately and claimed that the original tube I sent to them for replacement was charred on the inside and filled with black smoke.  Complete BS.  So the replacement went on eBay with this story and a disclaimer.  A WA6 owner bought it and it works perfectly for him.

leftside said:
What are those two tube devices below the Woo?
Click to expand...

leftside said:
That's a good question. We know of plenty of new production rectifiers and driver tubes, but not power. I can't think of any. Anyone else?
Click to expand...

davehg said:
I just use the Mullard 6080s from Langrex in the UK
Click to expand...