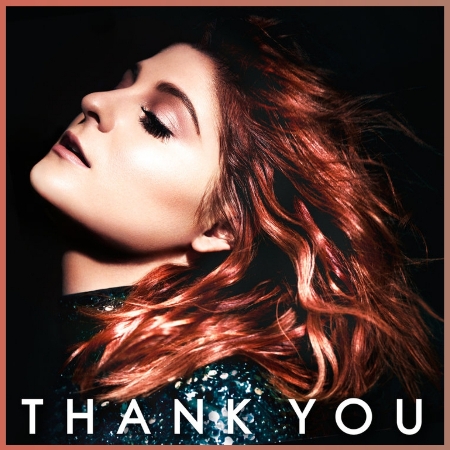 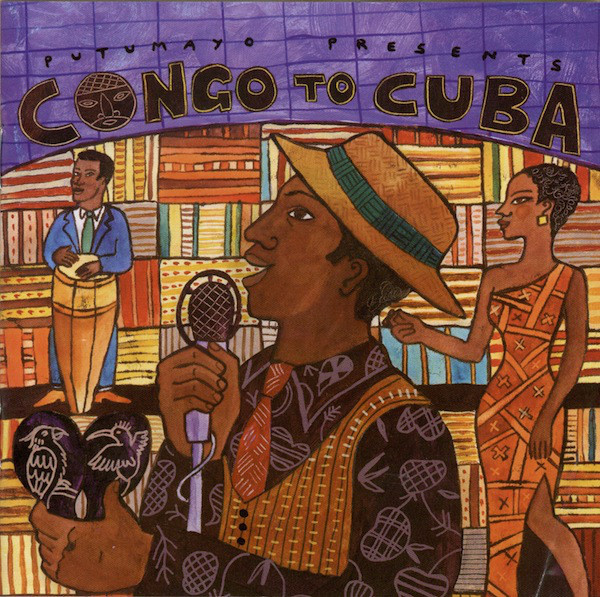 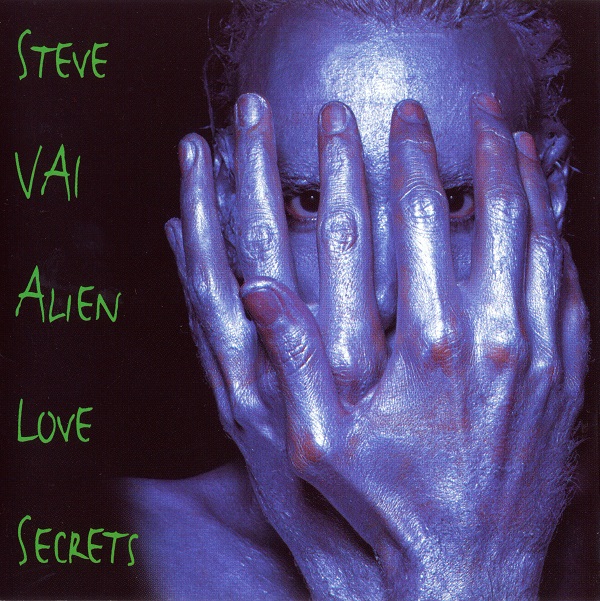 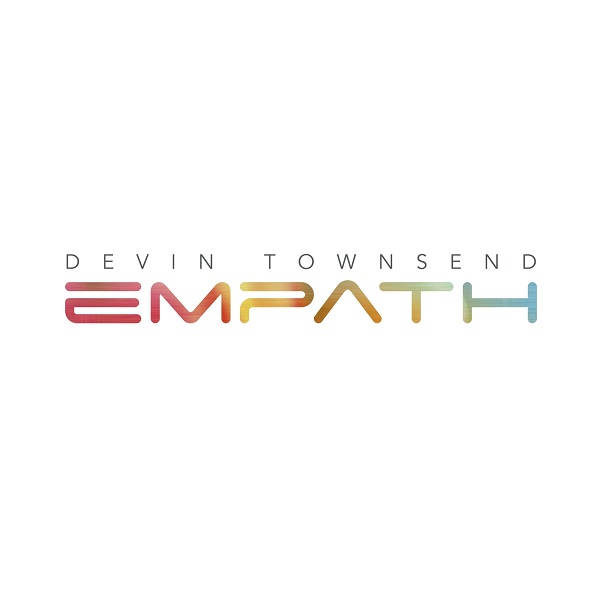 It is lamentable, that to be a good patriot one must become the enemy of the rest of mankind. Voltaire 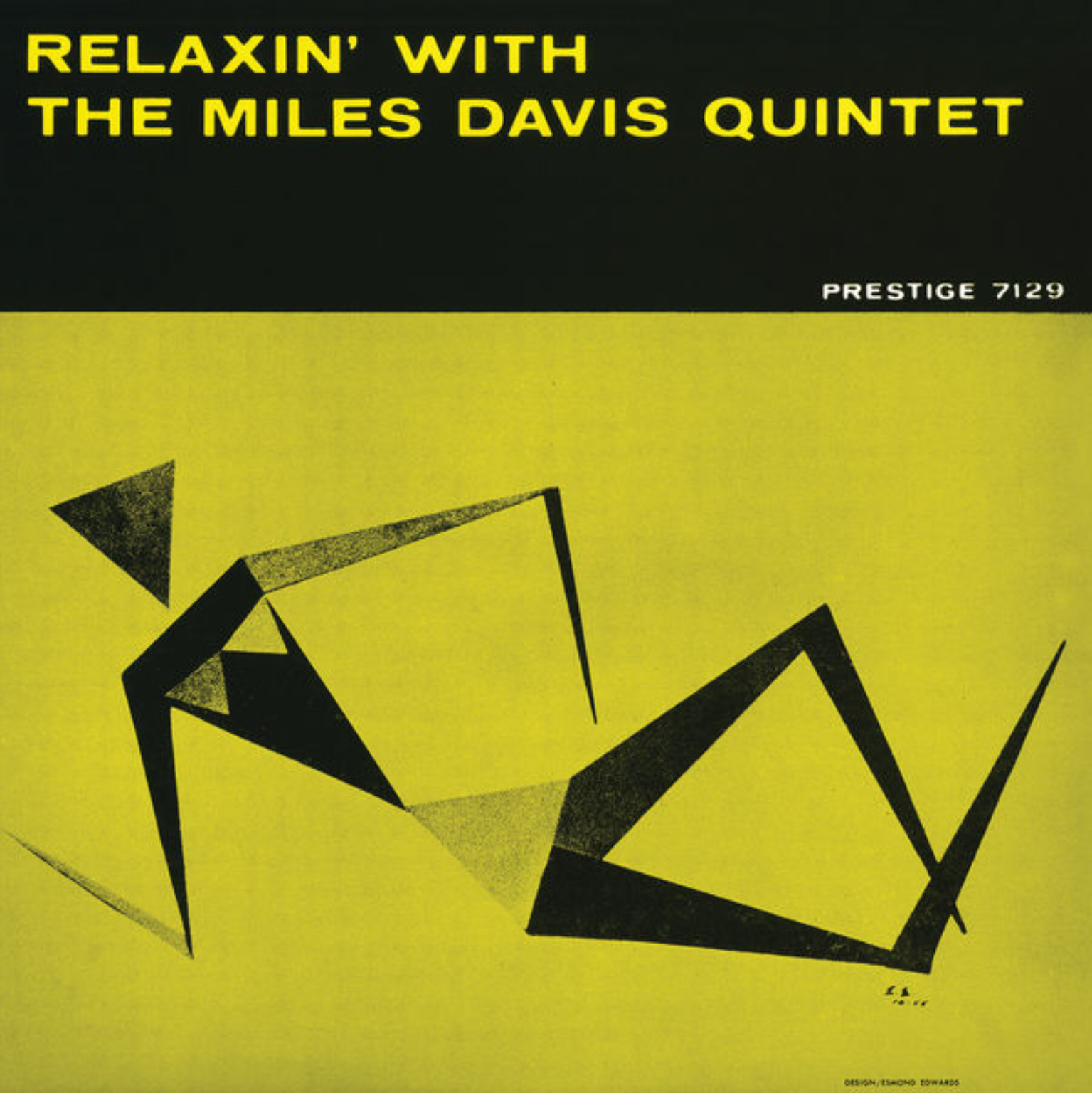 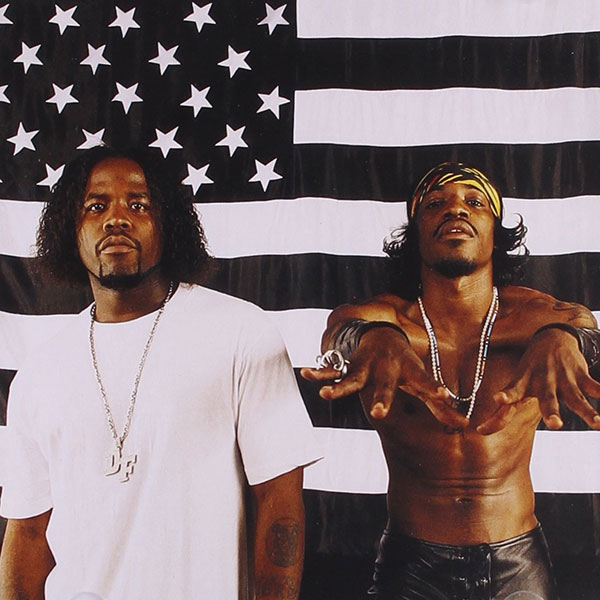 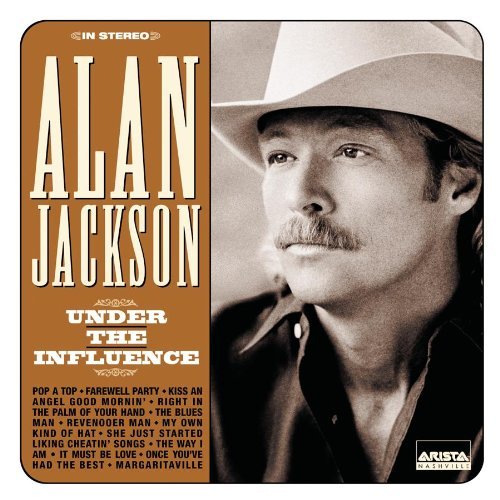 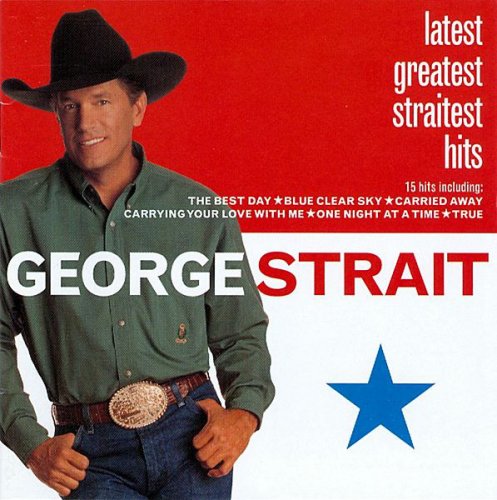 Compilation album released in 2000, certified double platinum. Includes George's
hits between 1995 and 2000; features many of the musicians listed above, plus
George's primary backing vocalist Liana Manis, the sister of my former co-worker.
A treat is the controversial song "Murder on Music Row," duet with Alan Jackson,
about the demise of traditional country music due to commercial pressures. Many
folks here agree with the song's premise 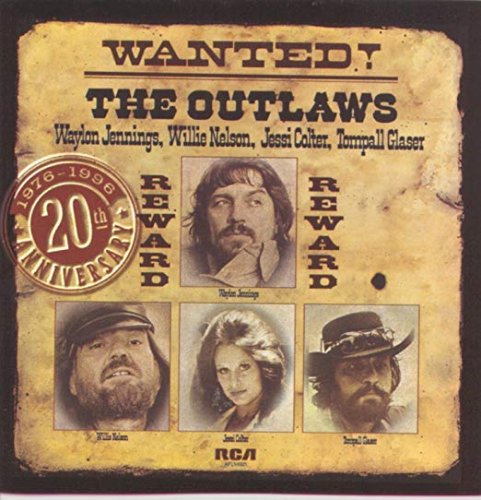 One of the albums that launched the "Outlaw Country" genre, along with Willie's
ground-breaking album Red Headed Stranger. Released in 1976 (remastered in
1996) the first country album to be certified platinum in the US. All songs previously
released, but the 1976 effort was produced after Waylon and Willie broke from
their Nashville contracts to become outlaws ... they never went back. 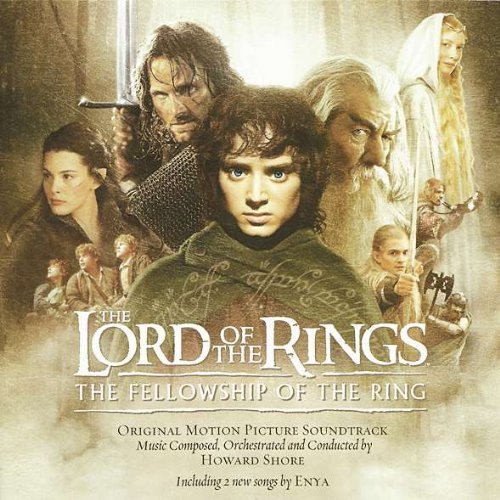 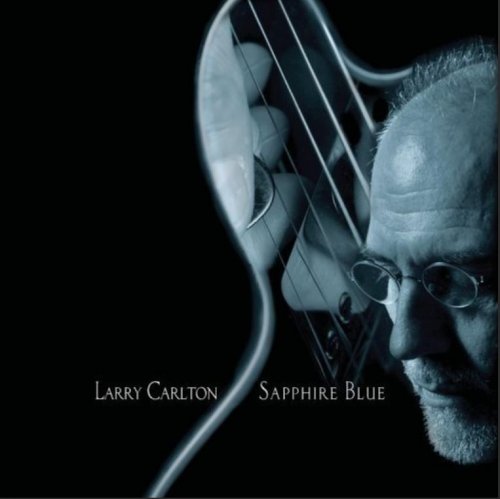 I just started listening to the multi-disc soundtrack, having just finished the game a few days ago, and am really enjoying the texture and nuance that it has as music in its own right. 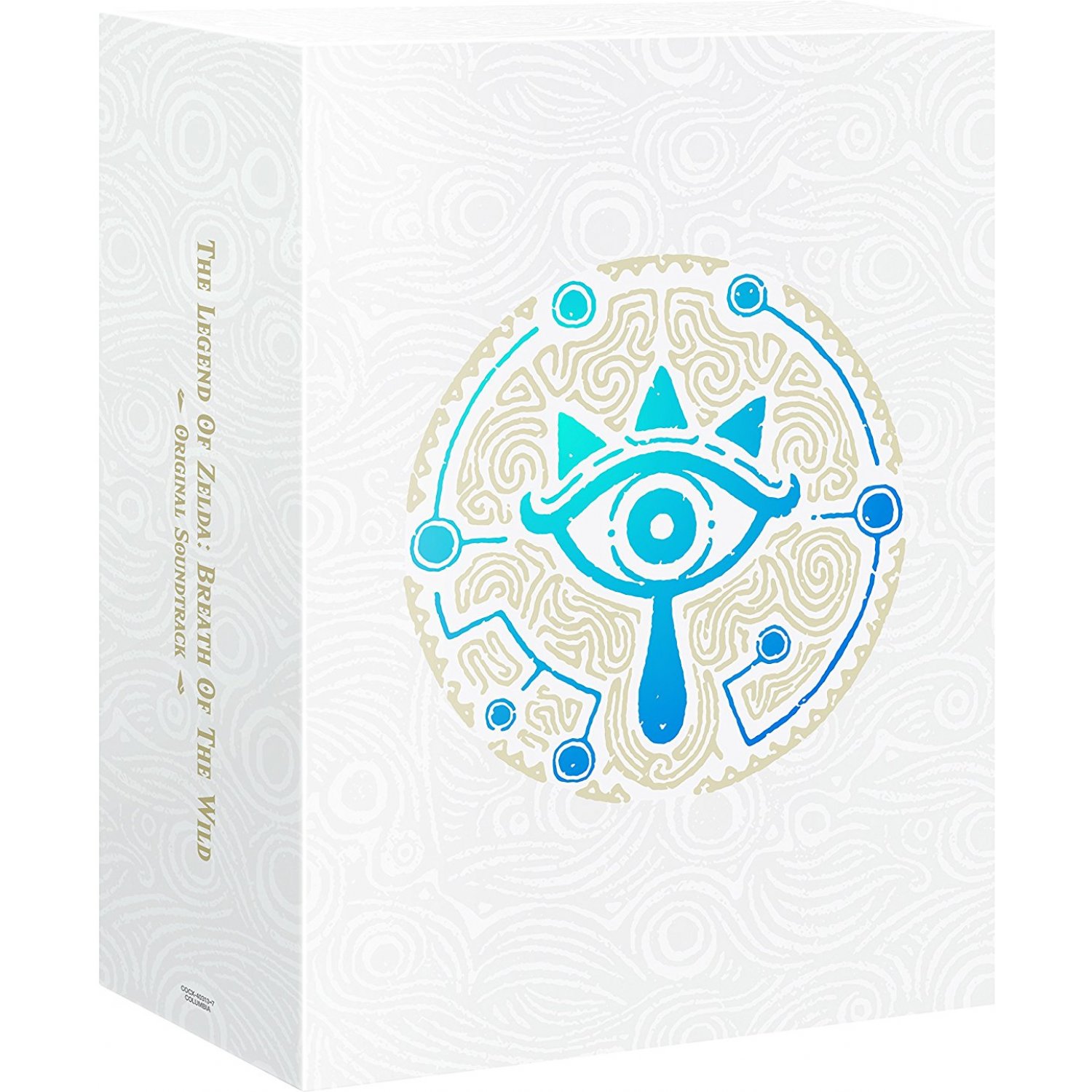 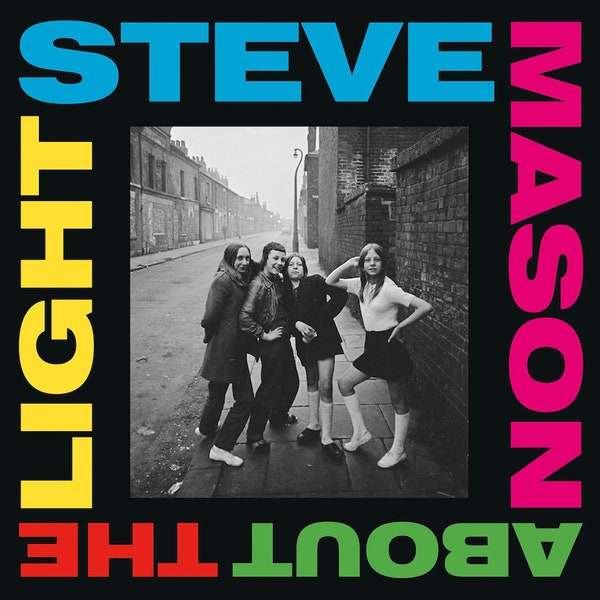 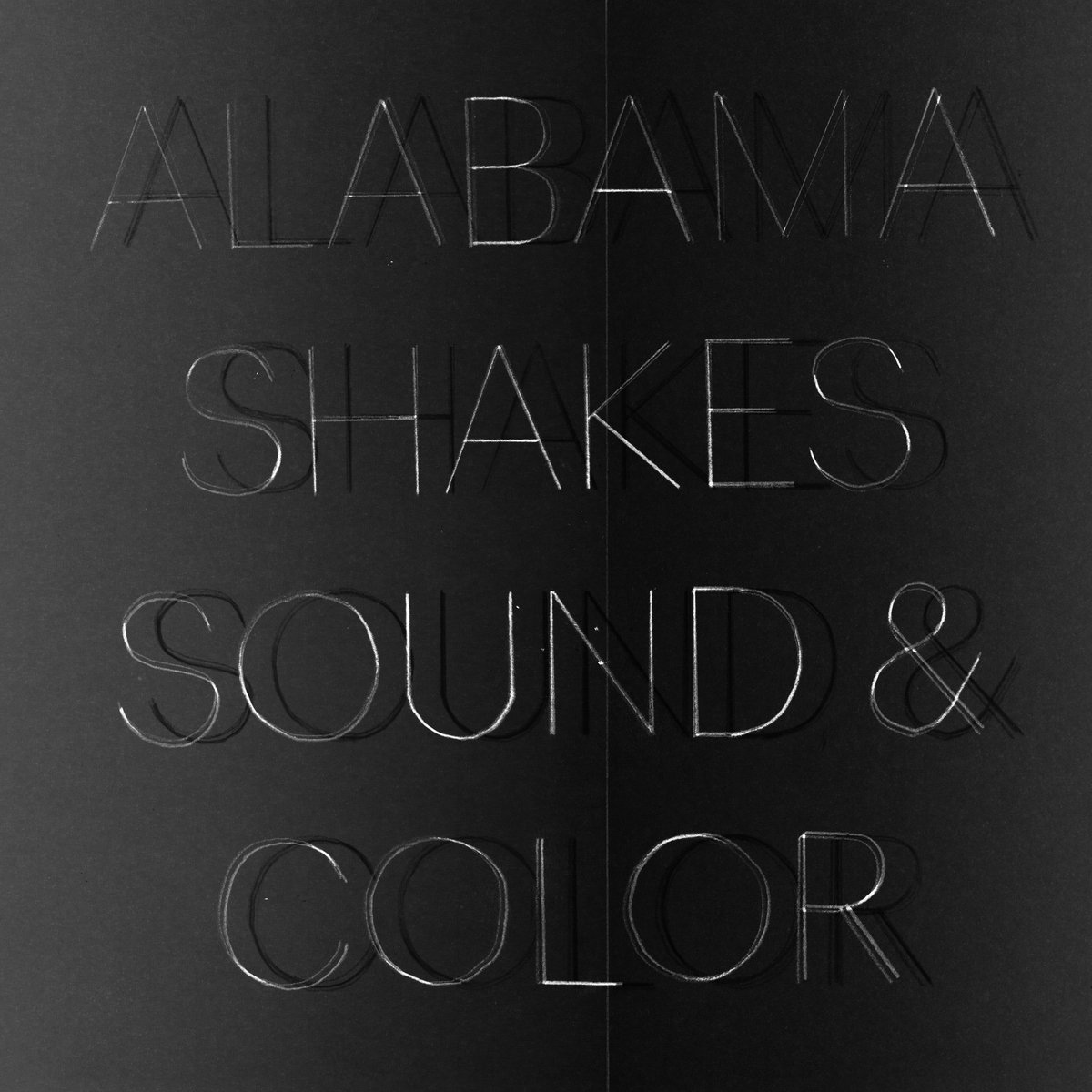 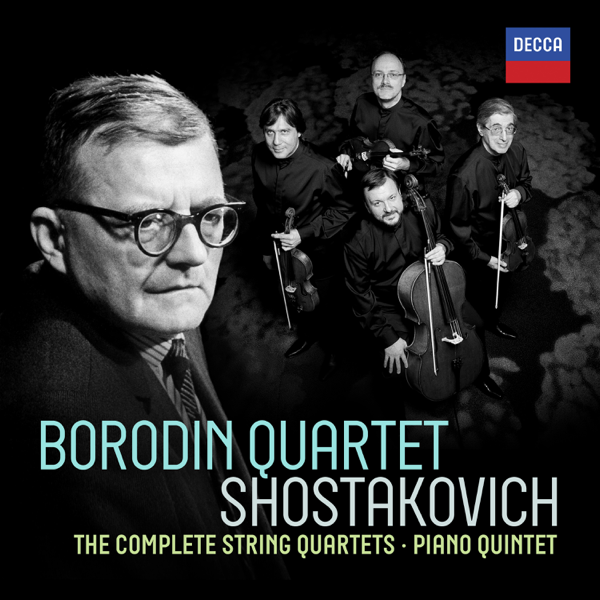