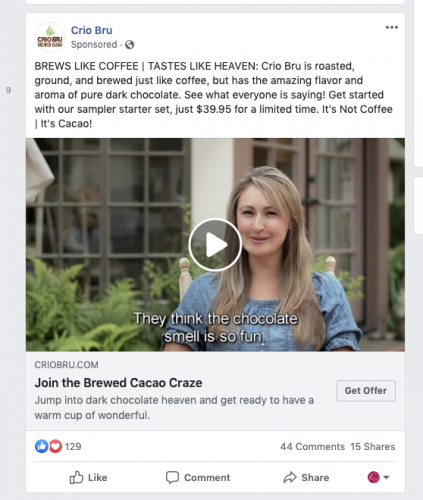 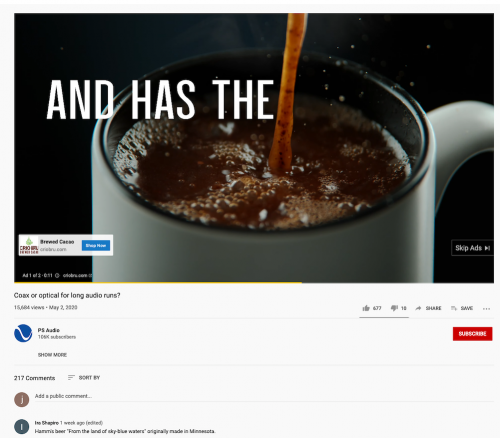 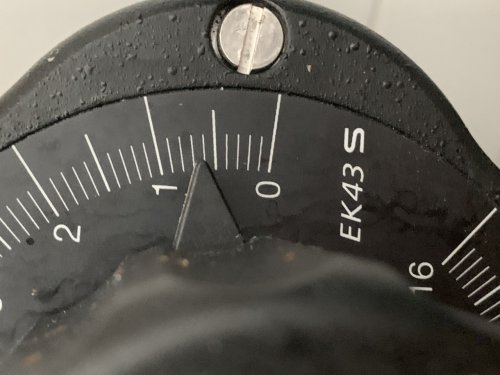 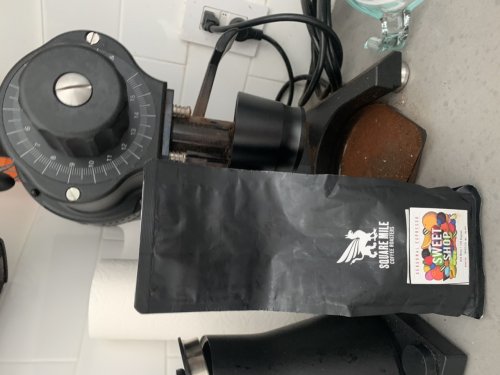 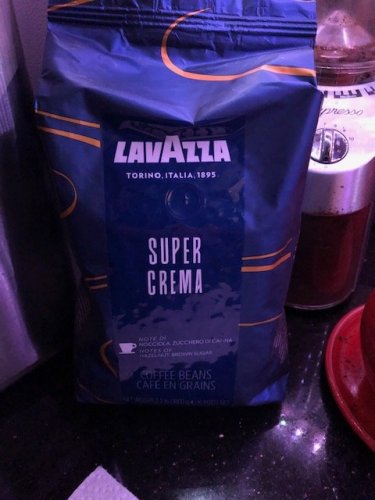 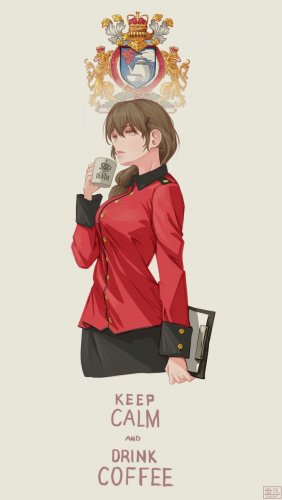 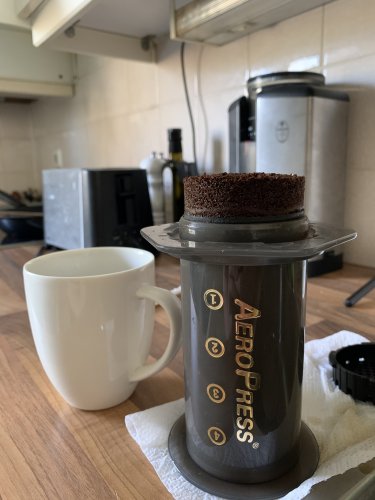 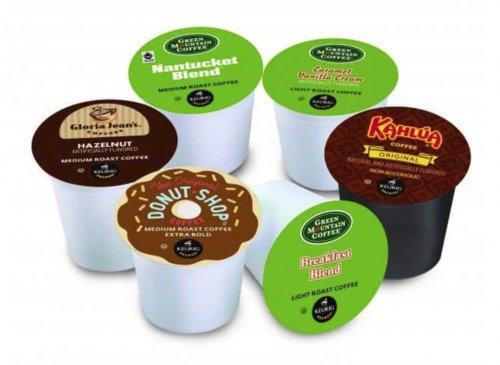 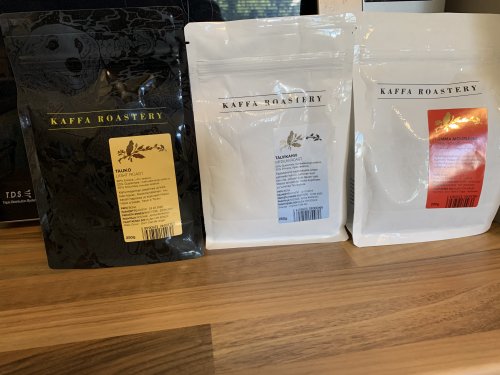 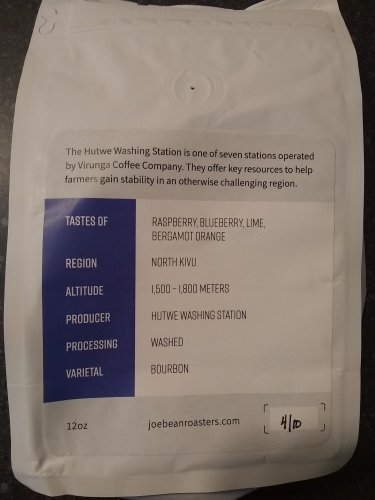 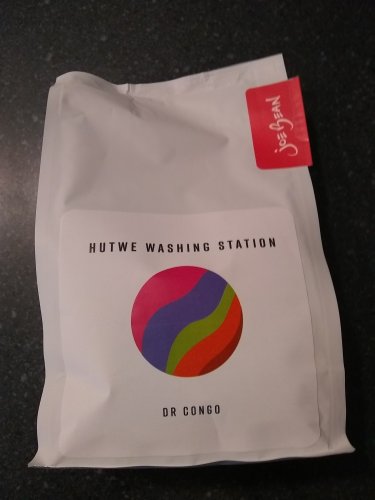 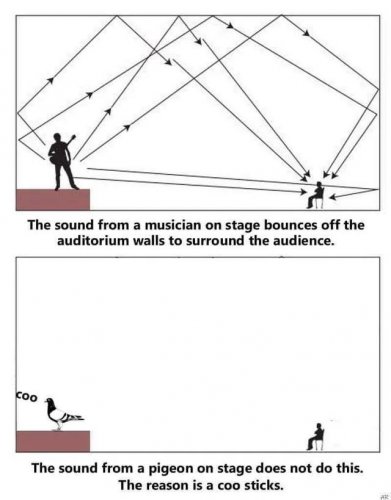 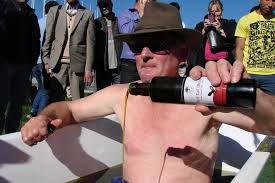 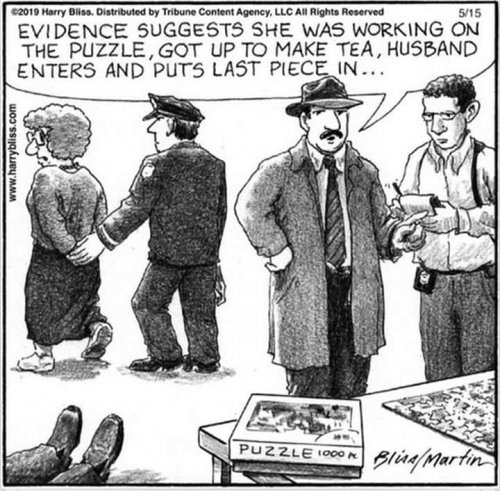 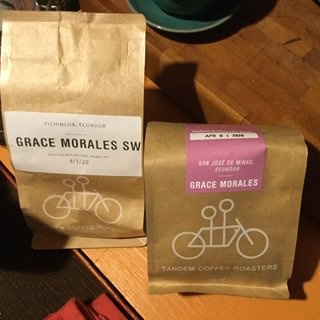 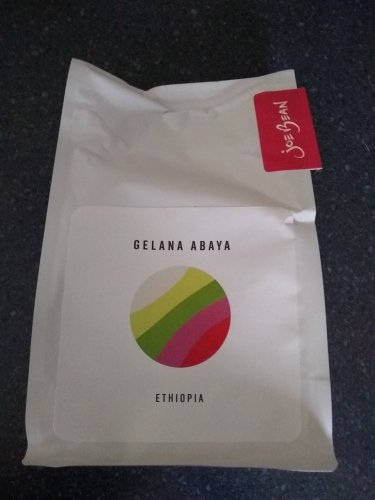 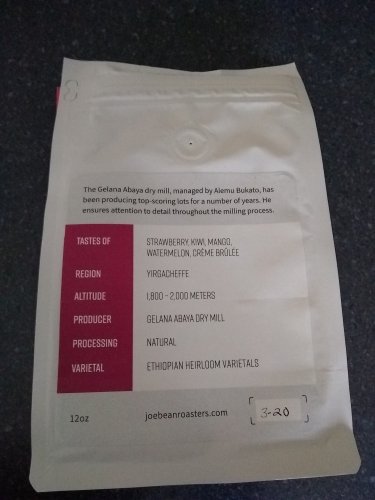 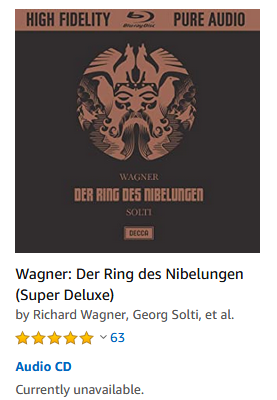 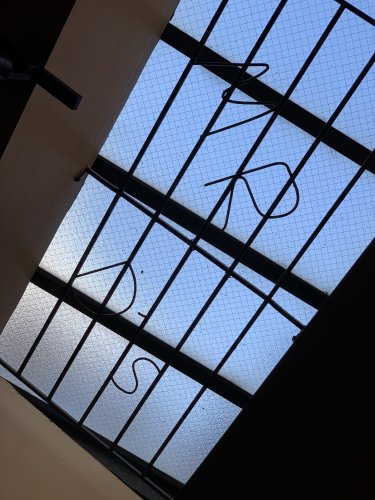 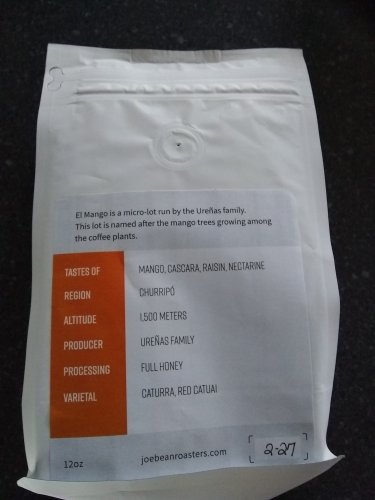 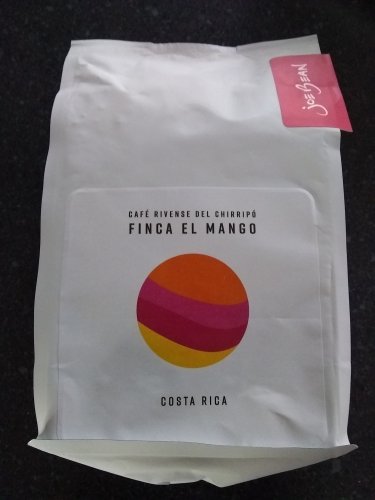 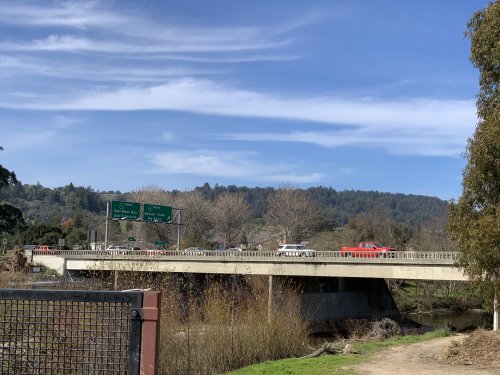 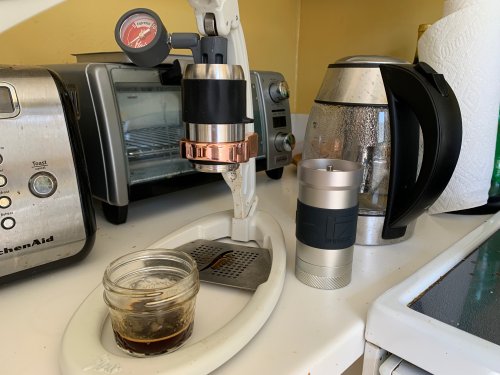 Here we are at the beginning of a long overdue journal of my audio life since 1967, when I sold my very first audio product. It was a modified Dynaco Stereo 70 amplifier, which I had tweaked to drive my Quad ESL speakers, a tricky deal as they were very revealing of less than ideal amps, not to mention easy to blow up. I built the amp to satisfy my audio desires; most of my first year college colleagues got baked and listened to rock; not that I didn't like rock (I did) – I just preferred to drink and listen to classical music most of the time.  Also bluegrass - it was special and well as unplugged.  It was 48 years ago this month, when I was in the process of selling most of my worldly goods as I was due to be drafted.

My grades were pretty good – in March of that year, I dropped a class in which I was getting a C (stupid pride). No matter, I just knew I would get by without the draft board noticing I was temporarily down to 11.5 units, .5 units below the 12 unit minimum for a student deferment. In April, I received my physical notice which led to my draft notice arriving in July for an October 23 induction date.

That led to my selling my entire audio system except my Quad ESLs. I look back at it now 48 (!) years later with no change. Still doing the same thing. Not that I have always remained faithful to my audio mistress. I set out courting other avocations – it just never worked out. Working for TI and traveling to Peruvian jungles, supporting oil exploration in the 1970's, I worked with the first digital recording devices ever made – 8 bit 20Hz sampling rate 16 channel behemoths which took two people to haul. I was romancing this work in the middle of the jungle high paying Indiana Jones kinda bullschiit; problem was, all I could think of was digital audio. To quote Gram Parsons: Twenty thousand roads I went down, down, down – and they all led me straight back to you (audio).

So I will be sharing some of my experience with you as this thread travels along – and how washouts led to wonder. Undoubtedly I will learn even more as I listen to your experiences as well. All I know is a composite of everyone I have known along the way.

Over the next few days I will be getting together a journal on tube amps, my early years. I caused spectacular explosions, slow burns, and smoke filled rooms. I also experienced periods of open mouthed ecstasy. It sowed the seeds that grow yet today and give me a unique, nearly spiritual pleasure; the pursuit of music. It is truly a pleasure to be in the company of others of similar persuasion.

Looking forward to reading it!
Final D8000 Pro Review ❖ The Fake 1TB Micro SD Card Amazon Scam
Reviews here: https://www.hear.reviews | Youtube
How much power do you need? Headphone Power Calculator
I am not a moderator. Please do not PM me about forum issues. I cannot help you.
Share This Post
post-11989919
Post #3 of 12,445

Ahh, you lads have experience in Electrostatic Amps.

I was involved with the ESL 63s, we sold hunerds of em, folks still admire the originals for that magical "Tractor Beam" quality.  I first saw the ESLs in a HQD System, (a PHEW! system at the time). You'd hafta be dedicated to keep an ESL system running. They still look like an Electric Fire to me.  Geez, this is ultra-niche stuff.

It all starts with Quads, doesn't it? I first heard them when I was 16 and they blew my mind. I've owned my pair since 1986, had them rebuilt by Wayne Piquet a few years ago, and drove them for years with the GSI-mod ST70, more recently with a diytube ST35, which is even better, and soon with a diy Pass Aleph J. The Quads are the one constant, and the fact that you love them too gives me even greater regard for your designs. Looking forward to reading this.
Share This Post
post-11990142
Post #7 of 12,445

I've been waiting for this thread for a LONG time!
Michigan Head-Fi Group

Trying not to go all crazy fangirl here...

Mike, I have been a long time 'audiophile' since the days I first heard of Theta so I look forward to reading about your journey. Bravo!!
LCD2C, Quad ERA-1, Squeezebox Touch, Questyle CMA Twelve
Share This Post
post-11991141
Post #15 of 12,445