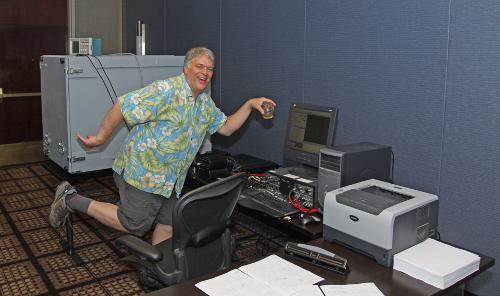 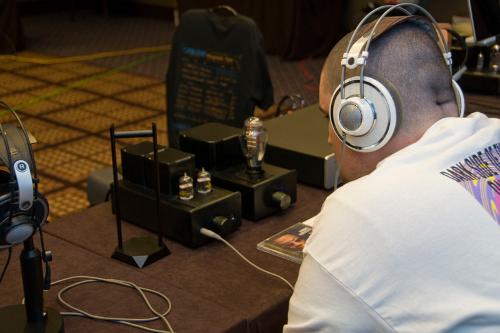 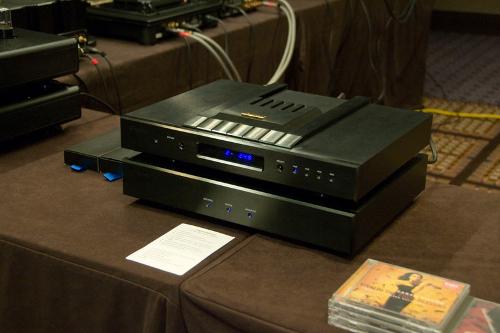 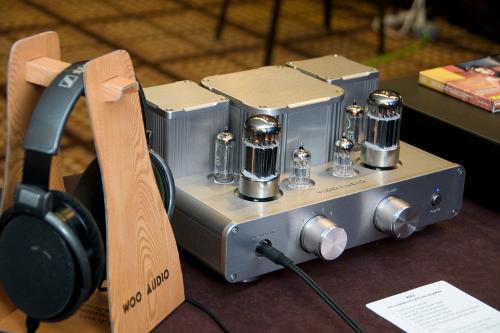 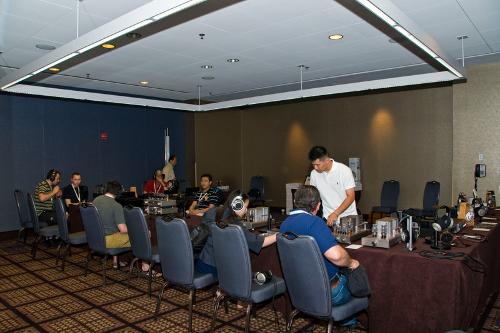 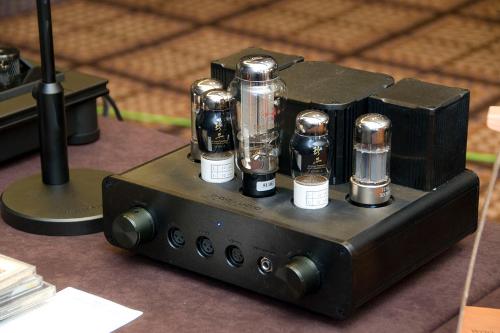 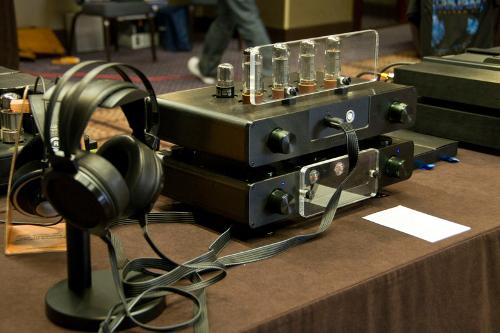 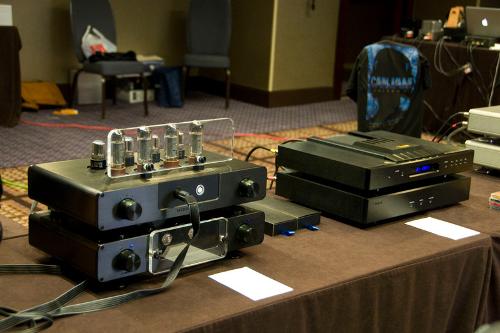 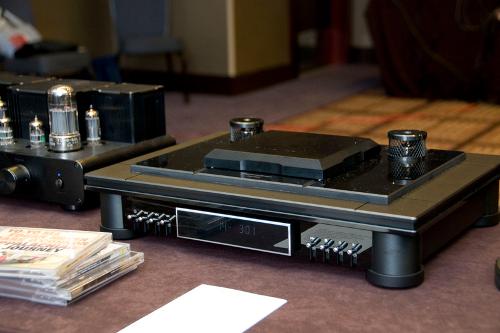 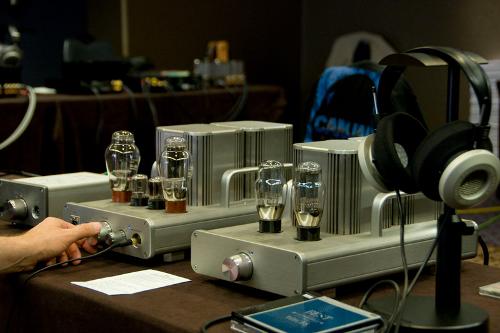 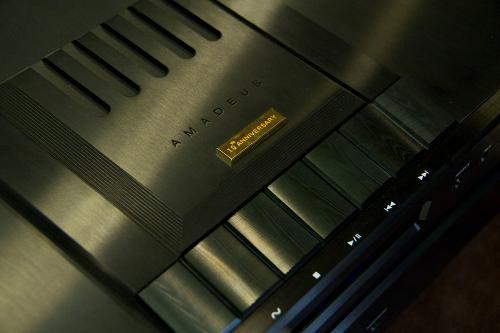 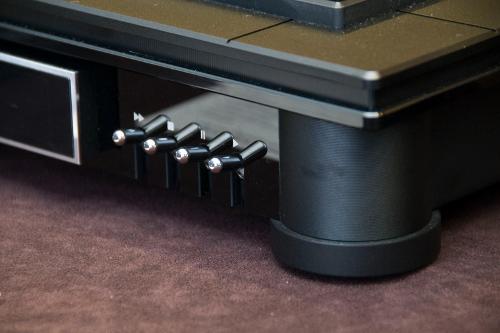 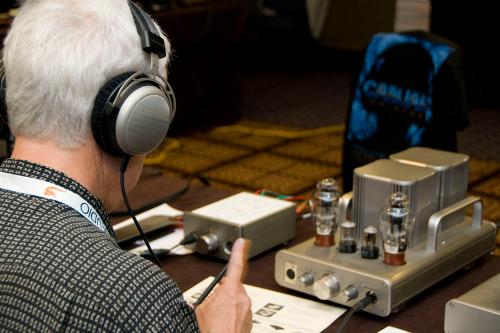 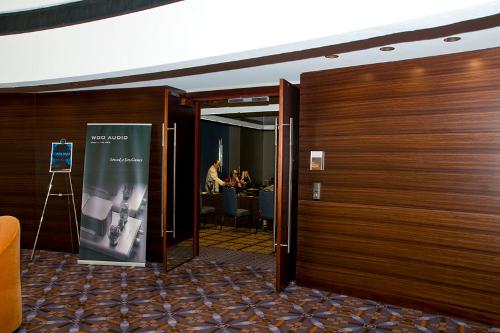 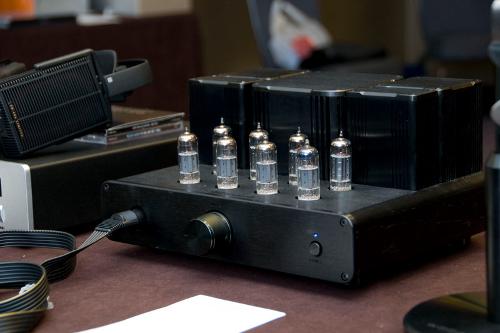 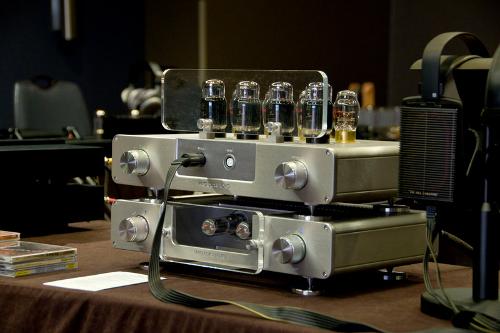 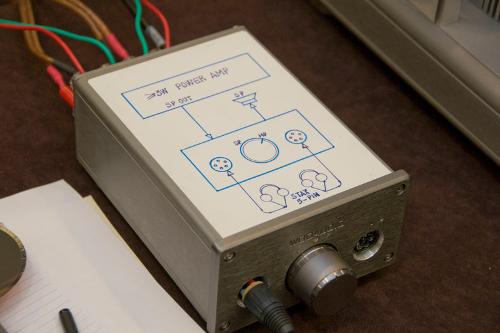 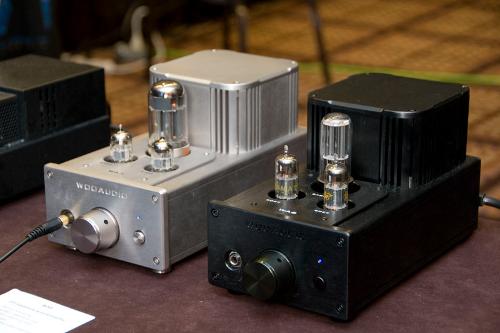 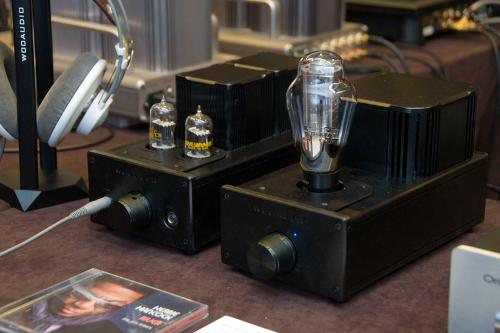 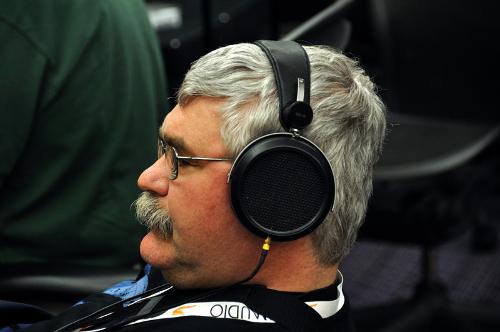 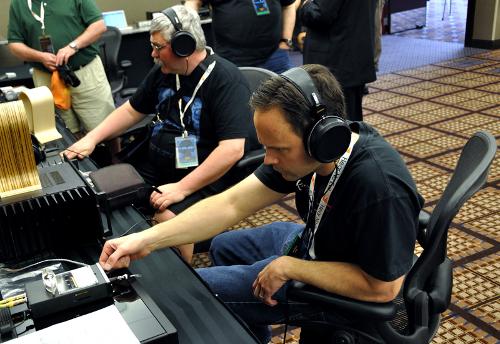 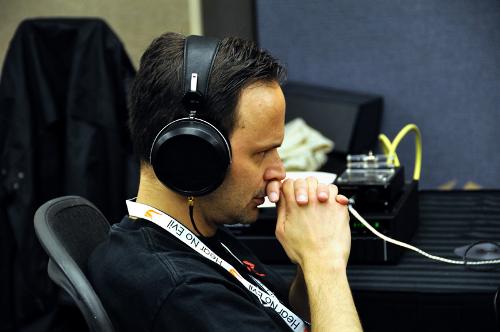 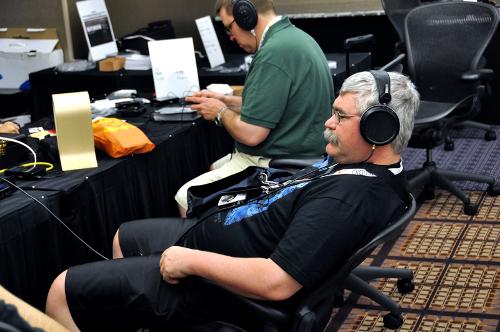 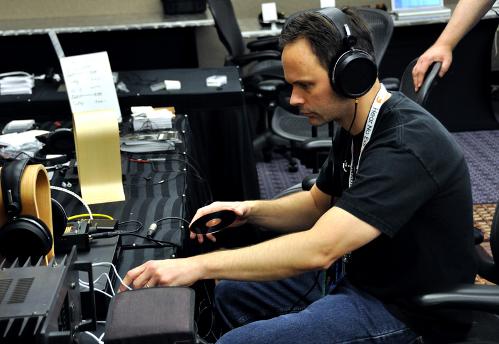 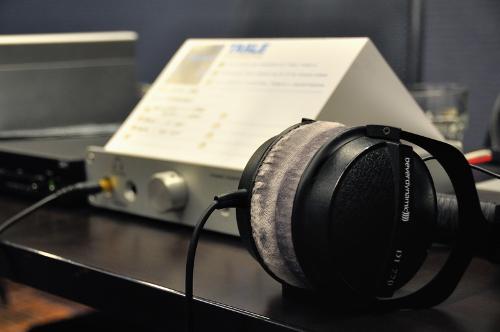 See full thread gallery...
You are using an out of date browser. It may not display this or other websites correctly.
You should upgrade or use an alternative browser.
MEET IMPRESSIONS AND PICTURES - 2010 CanJam Chicago

kwkarth said:
Ed,
How was this discovered or verified?  What happened to the cable?
Thx,
k
Click to expand...

Kevin Gilmore noticed it right away, and you could see it in the measurement graphs.

However my experience with that pair of OM.Mk.2s would go along with his claims. That wasn't music that I knew, And it was a head-fier who I had snapped at in the past and I hop ethat our personal meeting mitigated my being an ass before. The sound was nice and the Mk.2 pads are nice though. What I'd have liked was a more variable volume control. I had to twich between 7 and 7:10. The album playing was some of the nicest stuff I heard during the whole weekend. Again, all in the big typeup.
^I wish to apologise for, retract, or deny the content of the above post.

edwood said:
Kevin Gilmore noticed it right away, and you could see it in the measurement graphs.
-Ed
Click to expand...


With all due respect, hogwash.  There is nothing to see in errant meaningless graphs that don't even address the issues people are talking about.

"The society which scorns excellence in plumbing because plumbing is a humble activity, and tolerates shoddiness in philosophy because philosophy is an exalted activity, will have neither good plumbing nor good philosophy. Neither its pipes nor its theories will hold water." -- John W. Gardner

TTVJ Apex Volcano power supply (for use with Peak), back panel

What's in the box? Inside the box!

I just got back from Chicago a few hours ago, and will post my photos for day two to my picasa account.  My day one photos are here http://picasaweb.google.com/bikeboy999/Canjam2010Day1#.  My day two contains a movie of someone getting fitted for a JH custom iem.  I did not get his name, but mentioned to him he will be on the interweb for eternity.  Till tomorrow sometime.

Chicago event organizers did a great job with the venue, and the hotel with it's services such as shuttle to blue line.  It was my first CanJam, and I do not have a lot of knowledge/experience with headphone equipment.  So I do not really know what to put on my photos for descriptions.  It was great listening to the elder statesmen of the headfi community talk about the various equipment.
http://hpv.tricolour.net
Feedback

kwkarth said:
With all due respect, hogwash.  There is nothing to see in errant meaningless graphs that don't even address the issues people are talking about.

Well, OK.   If they were wired correctly, and that's how they're supposed to sound, then the LCD-2's are very poor at soundstage and imaging then.
My Head-Fi Feedback

Can we get past this wired out of phase thing. Audeze has clearly indicated that they found no problem with the cable but will get back to us after further testing. So, why are we still on this.. Btw, Ken, if you are following this thread, better get that cable  ready for me..am told its any day now for my LCD-2 to ship.

p.s Great pics Asr...love the shot of the Stacker

If people had the opportunity to hear the TTVJ Apex Peak with Volcano power supply, I would be very interested to hear more impressions. Does the single 6SN7 tube in the amplifier stage produce a 'tubey' sound? Overall how did this perform relative to its $2000 price? Anyone try it with the T1 and/or LCD-2?

I think some people are mis-interpreting what i said about the lcd2's.
I'm not saying that one channel was out of phase with the other channel.
What i'm saying is that both channels were wired in phase, but the absolute
phase was 180 degrees from every single other headphone that tyll measured.
Clearly his book of graphs showed this, every other headphone tested had
a starting phase of around zero.

In any case it is an absolutely trivial thing to fix, takes no more than 5 minutes.

At least I am not misunderstanding you Kevin. I just find it hard to believe it went unnoticed by ALO, Audeze, Tyll and others. This would be as you rightly point out an immediately noticeable anomaly.

Was the offending pair the one that Audeze were using with the Woo Audio amp? Am sure there were other LCD-2 pairs floating around, was this phase problem evident on other pairs recabled by ALO ?

Tyll did absolutely notice it. And pointed it out. A few times. It is in the graphs
that everyone looked at. One or more people took pictures of the printout.
Tyll can certainly print it out again. Which cables he was using at the time
he does not remember.

At the time, something  prevented him from recognizing what it actually means.
Might have had something to do with the liquid in the glass he was holding.

tyll will absolutely do it again with the manufacturer cables.

Only tyll and I and one other company i know of have the proper equipment
(dummy head and AP) to actually test for this. Hopefully someone at
the factory remembered to do a simple battery test which should take
something like 30 seconds.

Its a simple thing and will get corrected one way or the other. Who is at fault
yet is unknown. The evidence however is very clear.

Can we perhaps steer this thread back on topic?

FACT: this is an impressions thread.

My impressions - I did precious listening at this meet and even less critical listening.  I had a great time meeting, reconnecting and hanging out with friends.
SB3/Arcam CD73 -> EAD DSP 1000 MKIII -> Torpedo -> Woody HF-1 or HF-2
Project Menace - gone but not forgotten...
-Head-Fi Feedback-
d-_-b
You must log in or register to reply here.