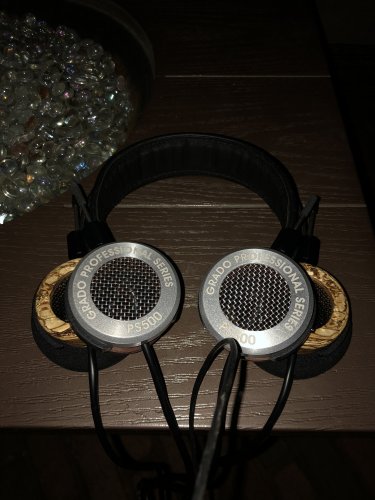 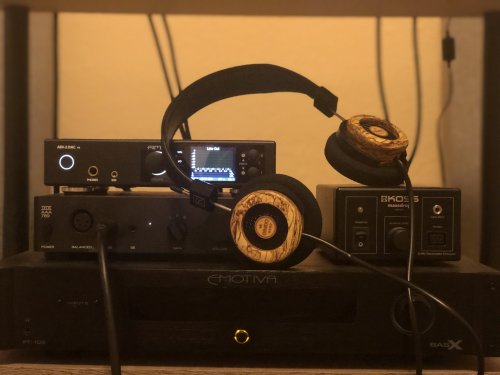 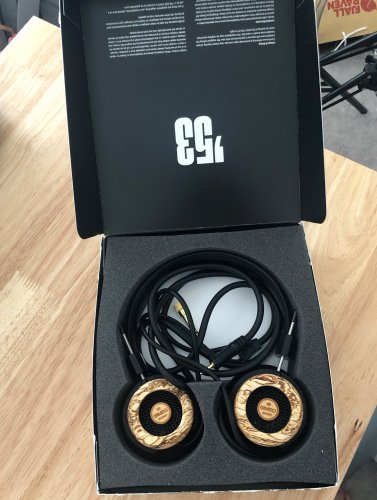 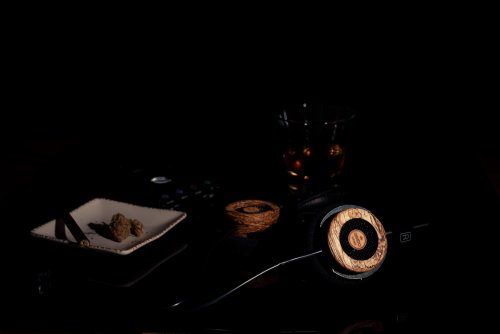 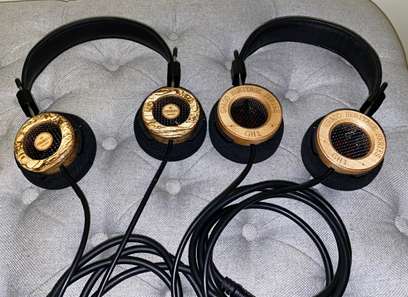 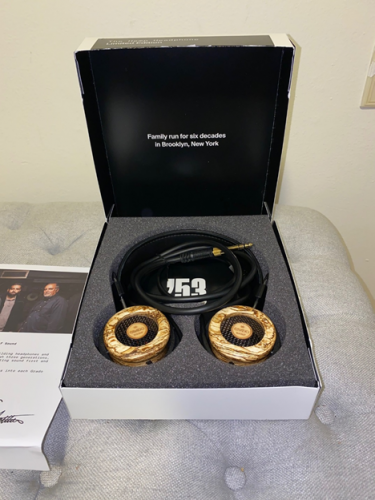 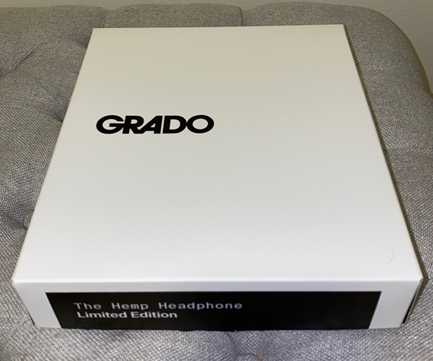 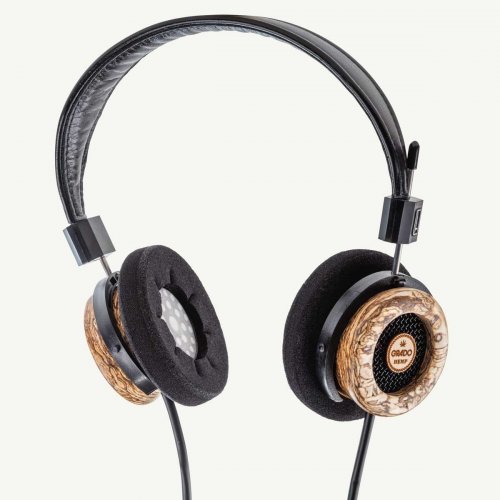 You are using an out of date browser. It may not display this or other websites correctly.
You should upgrade or use an alternative browser.
Grado Hemp Headphone Loaner Program @TTVJAudio.com

On Monday June 15th, we will be sending out a loaner Hemp Headphone from Grado Labs. We have had lots of questions about how it sounds and so we are giving you a chance to express your thoughts on it while using it in your own system for a week. 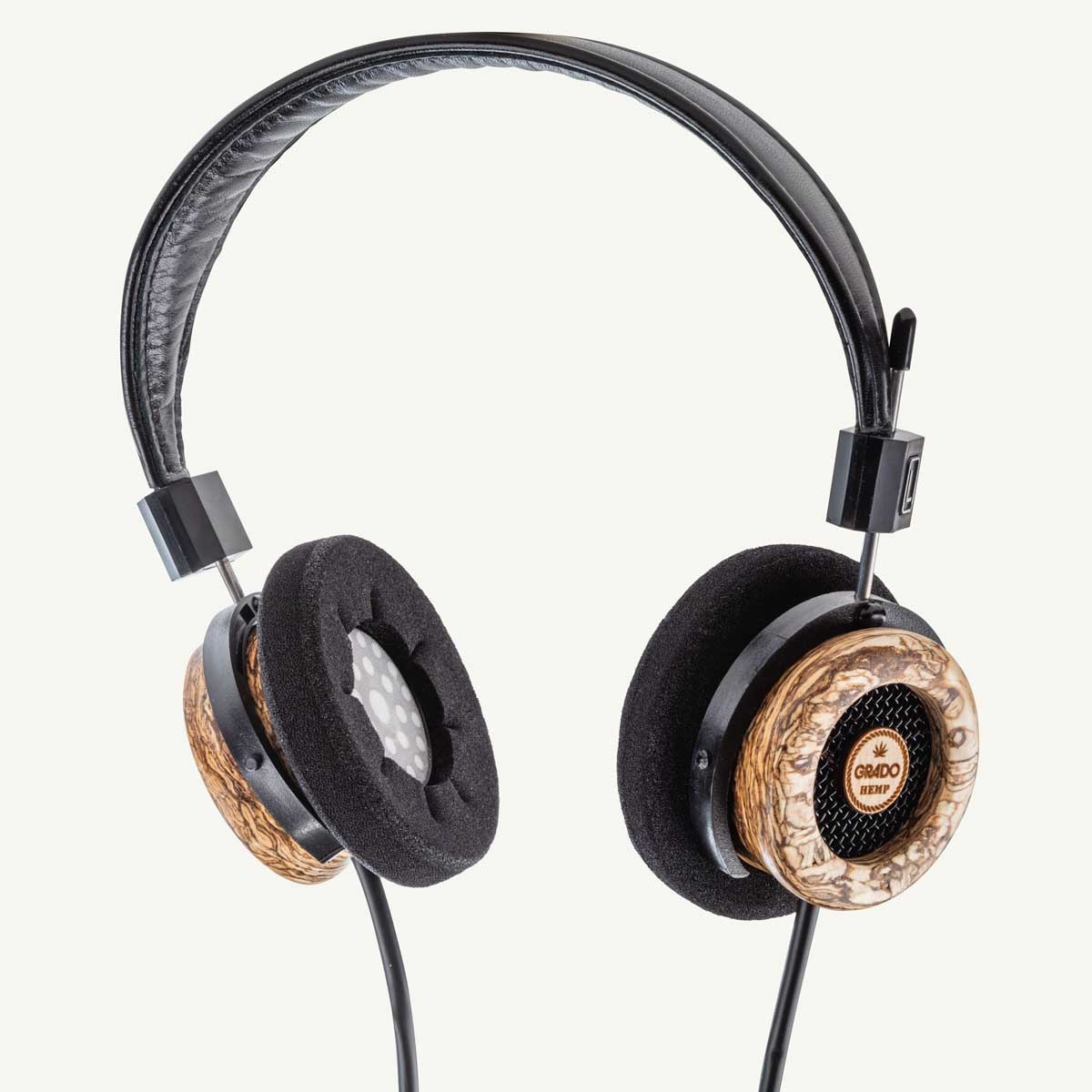 I look forward to hearing from you!

Here is the list of loaner participants. The headphones are headed out today! Please play by the rules and keep them for 1 week and ship them in a timely manner. I also look forward to seeing your impressions of the Hemp headphone here in this loaner thread.

Here is the list of loaner participants. The headphones are headed out today! Please play by the rules and keep them for 1 week and ship them in a timely manner. I also look forward to seeing your impressions of the Hemp headphone here in this loaner thread.

Is that the order they’ll be shipped in? Just wanted to get an idea of when I’ll be receiving them. Thank you for doing this!

Yes this is the order in which they will be shipped. I added 1 more today and thus I have 10 participants. Thanks for all who signed up. I look forward to your impressions.

The hemp headphones were received by Elira today so it begins!

First of all I would like to thank Todd for doing these tours, they are a great opportunity to get to know a piece of gear. Also a disclaimer, I'm a Grado fan, so my opinion might be biased. 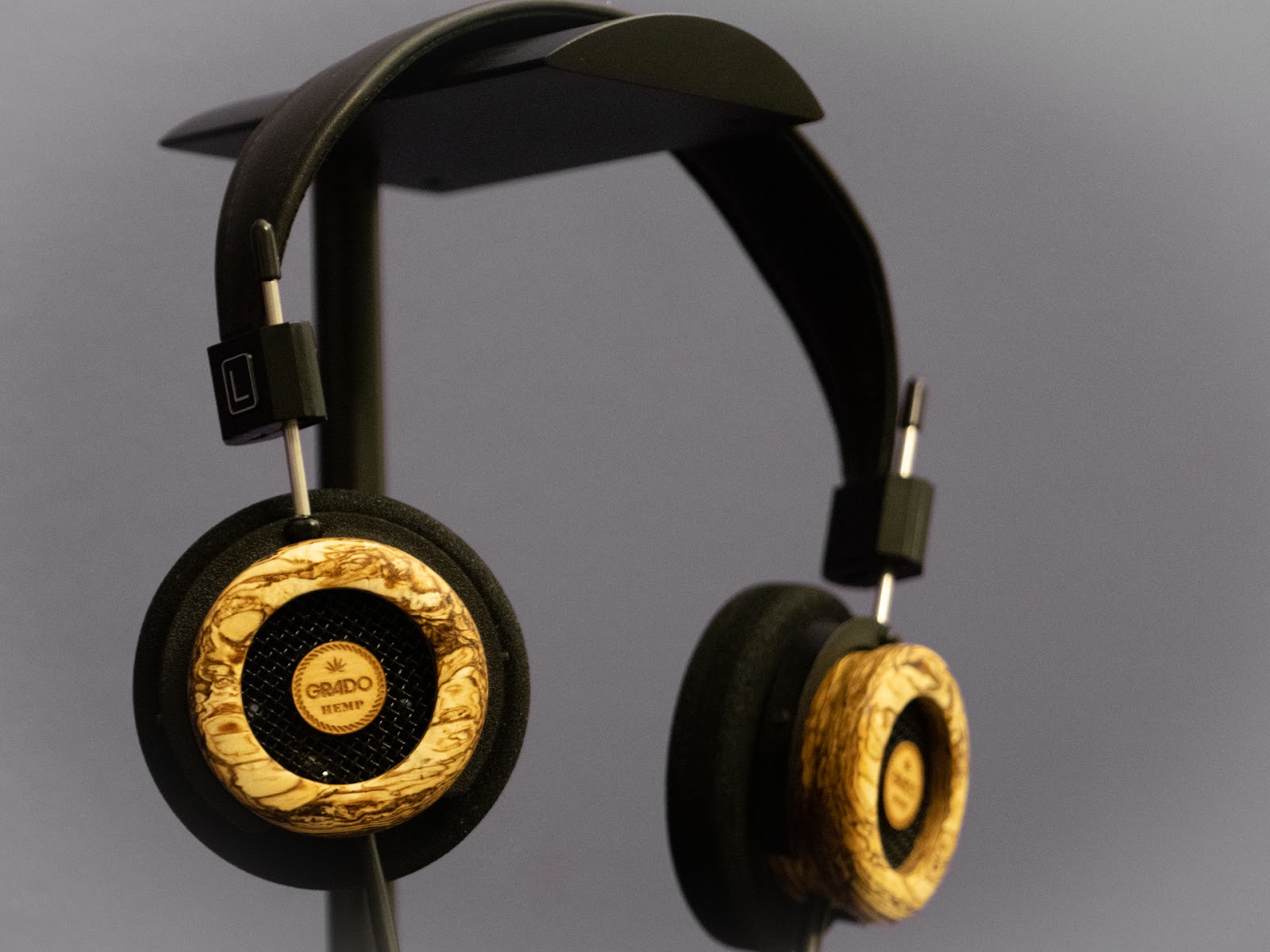 Most of you might already know about Grado, they have been making headphones for a long time and they have kept the same design. Grados are as simple as it gets, they have a cylindrical chamber with a driver on it, pads made of some kind of sponge, and a steel headband covered in vinyl or leather.

From the SR60e to the top of the line PS2000e they share the same base sound signature, a little lean on the low end region, very clear mids and a somewhat pronounced treble. It's a sound signature that some love while others hate. But one of their most notable characteristics is how open they sound, they have zero isolation from the outside and when you play music in them the acoustics of the headphones mix with the acoustics of the room in a very natural way. It's like not wearing headphones. Something to consider is that Grados have some defects too, most notably that they don't like to be played loud, with most of them if you go loud they become harsh with too much treble. The attached wire is another controversial thing, some people like it (like me), some others say it's a garden hose, but it's a very flexible cable with very low microphonics. 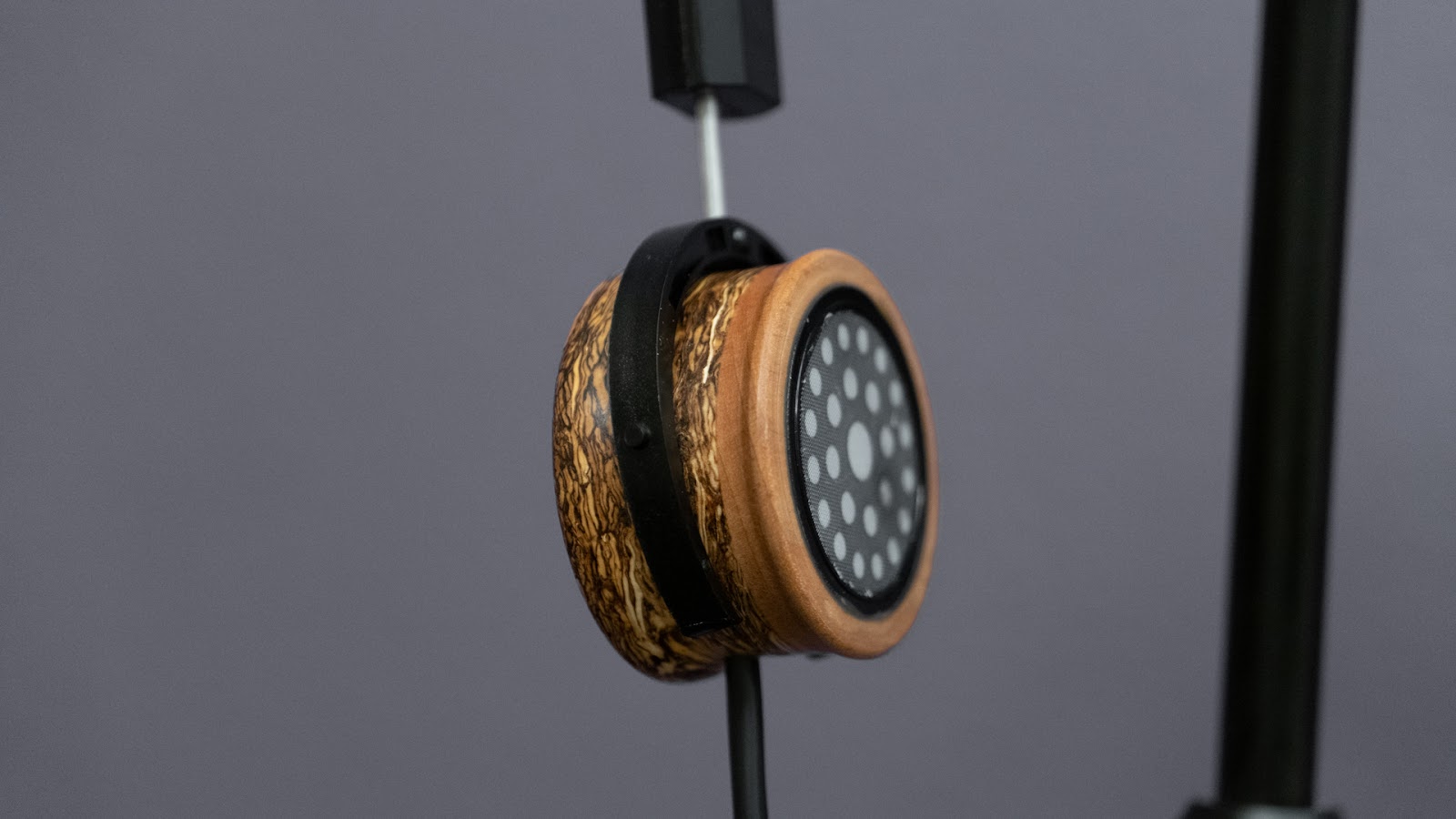 Now let's go to specifics regarding the Grado Hemp, as their name indicates they are made of hemp, specifically hemp wood. There are three main things that make a Grado different from the others, cup/chamber material, driver size, and pads. In this case the cup/chamber is made of hemp wood with a ring of maple that holds the driver. The idea being that the chamber material makes the sound waves resonate differently, for this Grado has to tune the driver specifically for the type of wood being used. Hemp wood is made by bonding hemp plants, so it has a nice looking "grain" and feels very smooth. 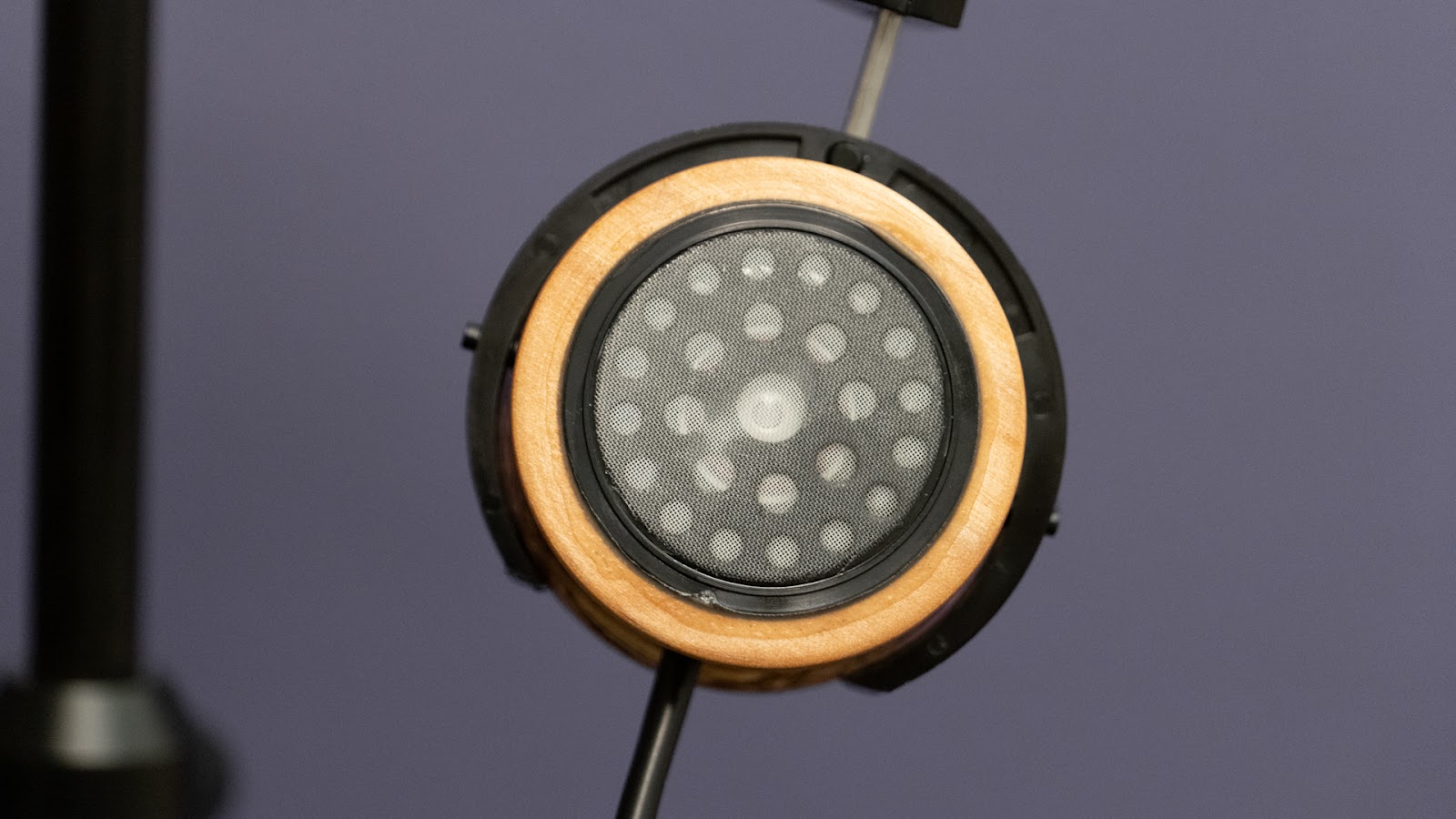 The driver size is similar to other small Grados, and by comparing it with other Grados it looks the same, so not sure if it has something special. Something that is different is the pads, they use what Grado is calling F pads, which look like the old pads Grado used years ago, They are thinner than the L pads, they are flat and have a bigger contact area than the L pads. As with other Grado pads the material is not the same on the entire pad, they have a harder material on the top and bottom, and a softer one in the middle. This flatter pad affects the sound and comfort, the sound is more direct as it removes the air gap that other Grado pads create, and given the limited amount of padding the clamp pressure has to be adjusted to prevent them from squishing your ears. 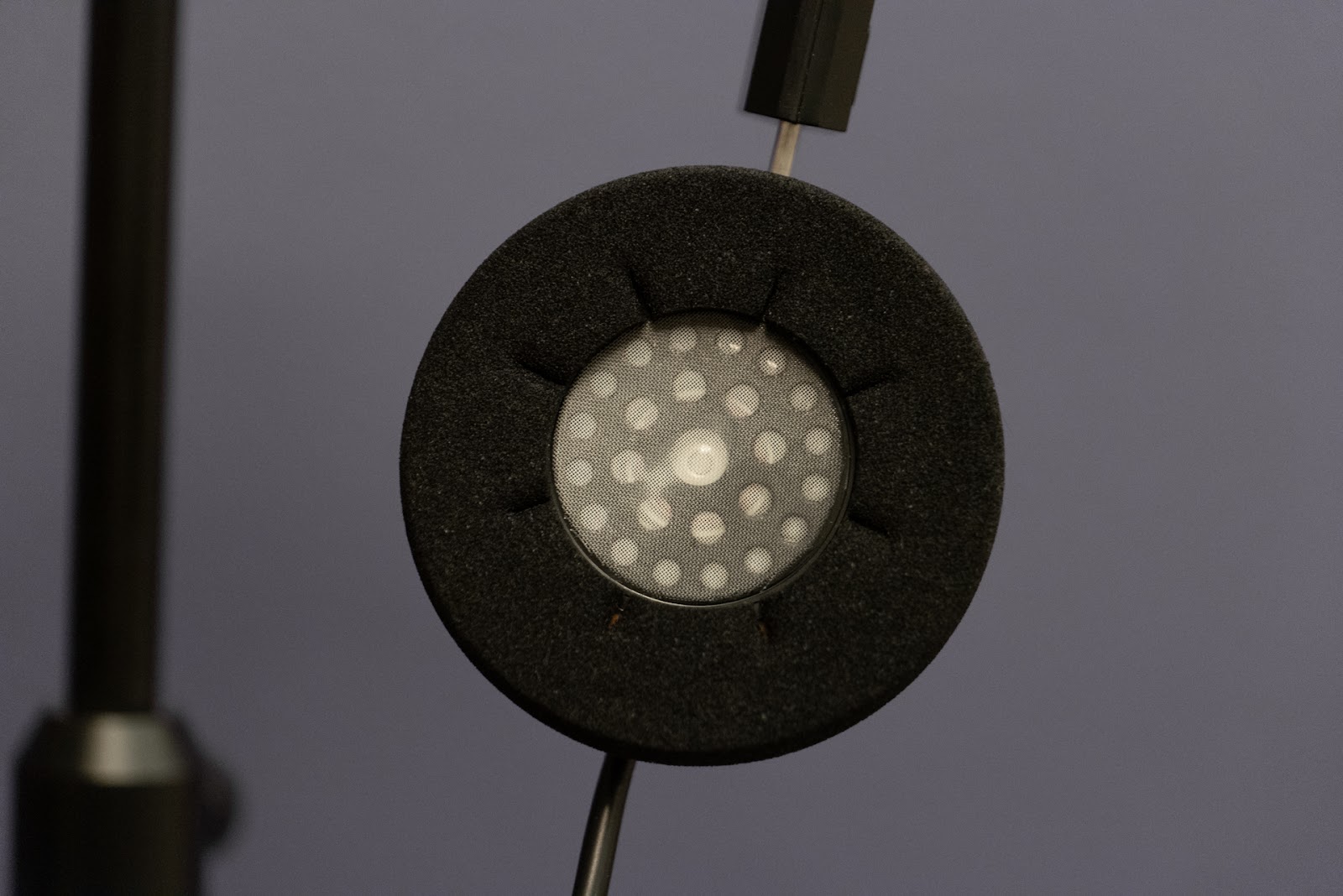 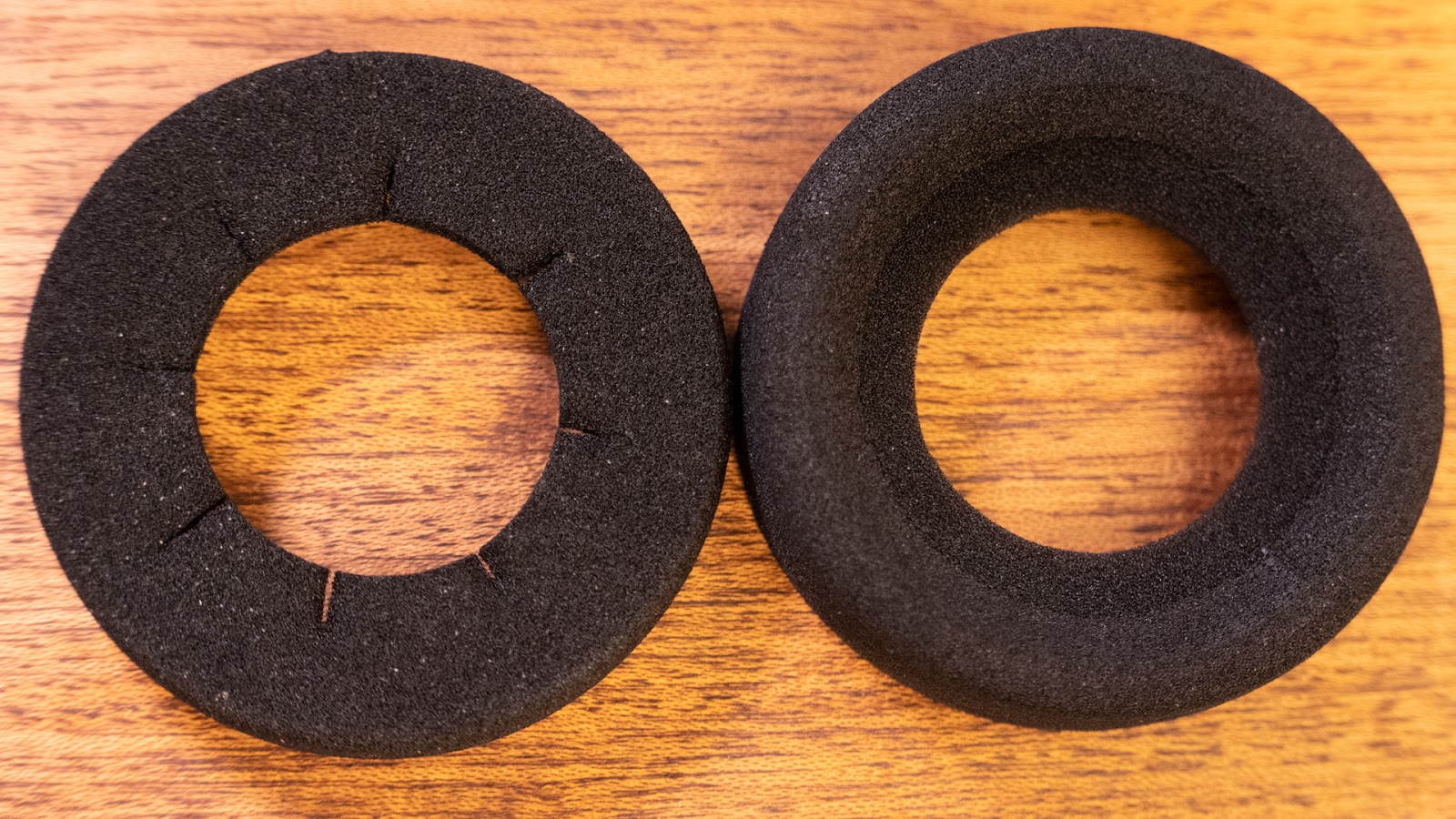 Now let's talk about sound, most Grados have two issues sound wise, lack of low end and harsh treble, some Grados from the PS series have more low end, but the treble is still harsh. Now you might be asking why do I love Grados if they are harsh and lack low end, and the answer is that those things can be excused because the sound is so natural, clear and energetic that one forgives the defects. So going back to the Grado Hemp, somehow Grado increased the low end and smoothed out the treble, it's like a fixed Grado. Mids are still amazing, low end is good, and even though the treble is accentuated it's smooth. I compared them to the PS500, SR325is and HF3, and between them and the Hemp, I prefer the Hemp. I hope someone from the tour can compare them to other Grados.

So in conclusion one of the best Grados I've ever heard.

I've been building and active with hifi speaker systems 15+ years, headphones are a way to fill in the gap! Trying to find a good balance between objective quality and subjective enjoyment of music. It is a hobby, after all.
J

I pre-ordered a set of these the day I first saw the announcement. Overall I generally agree with @elira assessment. They seem like an incremental upgrade to the 325e, with a little fuller sound and more bass. I haven't heard any of the other Reference series to compare.
"Why do you need more than one pair of headphones?" -- Sra Dinero about three months ago

Joaquin Dinero said:
I haven't heard any of the other Reference series to compare.
Click to expand...

Just a little correction, the Hemp is from the Limited Series, not Reference. I would be interested to see, or better yet hear, a comparison with the GH4.
Dan

ParaLoganGrado said:
@Todd -- are there any slots still open? I would love to participate. I think I got the last leg of the HF3 Loaner
Click to expand...