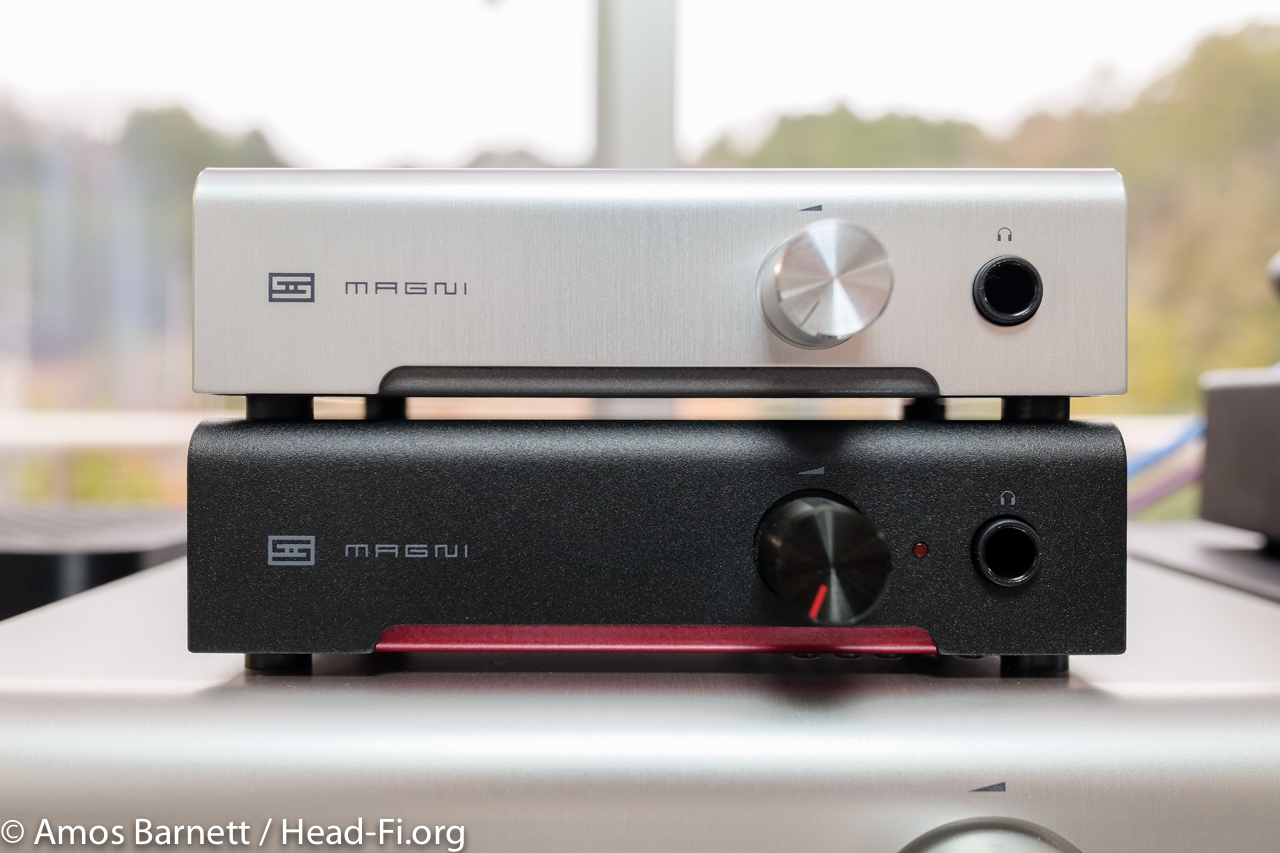 Schiit Audio sent me both these amps for evaluation and review.

In short, both these amps were excellent with all the regular headphones I plugged in to them, and near silent with even Campfire Audio's Andromedas (on low gain). It actually took me using unrealistically demanding headphones (HiFiMan's Susvaras) to get them to struggle. For the HD6XX, Verum 1, Sundara and other similar headphones they were driven, at my moderate listening levels, very well, with almost as much capability as the Asgard. The Asgard maintained its composure at high power outputs, though most people are likely to never see those.

Better amps (i.e.: Anything THX based, such as the SMSL SP200 or better) resolved more detail, but you're getting closer to 3x the cost. On the other hand, they were a step up from iFi's Zen DAC (using USB power and balanced output), likely primarily due to having more power on tap before sliding into Class AB.

The old Magni 3 had something of a "flat", if wide presentation of the music, but these new amps seem to provide something of a sense of depth to the music as well, which is very impressive for $99. The 3+ was very slightly more even-sounding, something I'm guessing is the result of using matched transistor pairs (6 of those 8-legged chips which look like opamps, but are not, in the second picture). The Heresy had a very slightly, and often unnoticeably more "lively" sound.

Well worth 5 stars for the value these give. 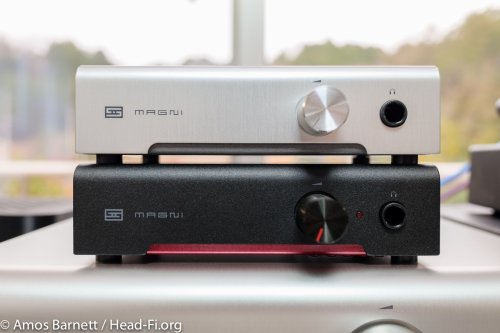 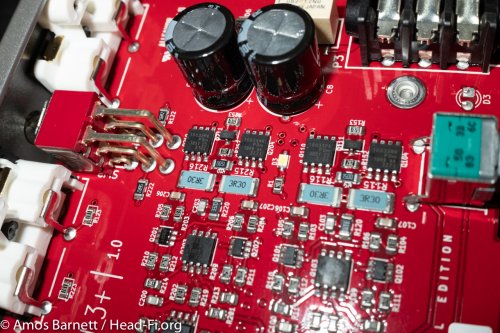 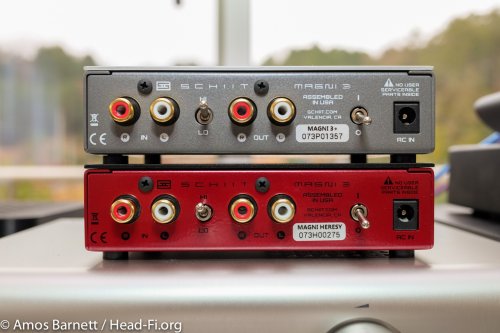 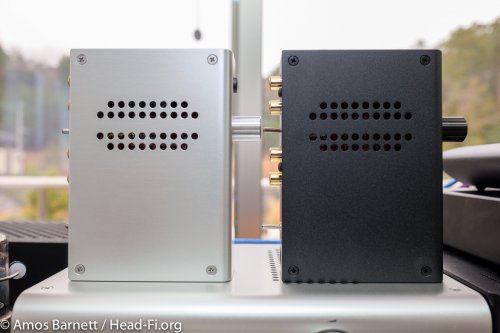 Currawong
I shouldn't need to correct this, but indeed, single-ended from an Yggdrasil A2 to the amps.

Logistics
Definitely got confused when posting on this because I agree that makes no sense.
Read more…