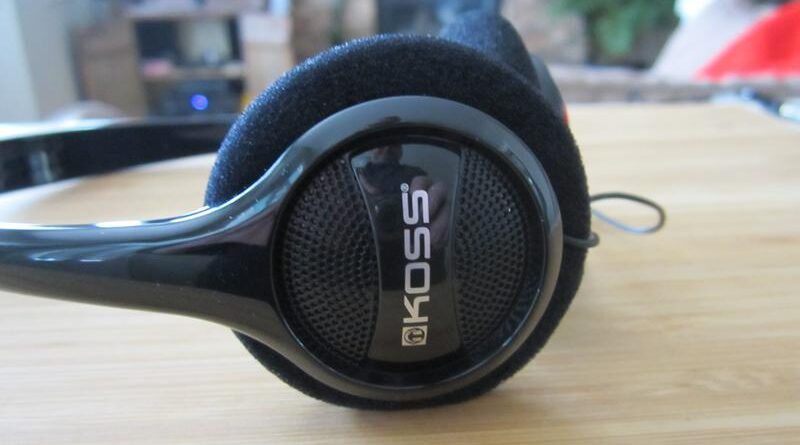 Koss KPH7 - A Cheaper Porta Pro?
Pros: Decent spatial reconstruction and clarity; good timbre; cheap solution for listening to podcasts; lifetime warranty.
Cons: Hard to drive with a phone (very low sensitivity); no bass or sub-bass; no slam; sounds tinny with some tracks; bulky plug in the way of many phone cases.

This review was previously published at www.audioreviews.org​

Koss is a reputable American company with over 60 years of experience that advertise with the slogan: “Hearing is Believing”. Founder John Koss invented the stereo headphone back in 1958. Over the years, Koss have introduced a few perennial favourites such as the 1984 Porta Pro or the 2004 KSC75, which are not only still in production, but they are also still very popular even with demanding audio enthusiasts.

Let’s not forget the 2017 KPH30i, which are sonically a tad behind the Portas/KSC75, but ergonomically ahead of them. We have evaluated these models in the context of the Yaxi earpads. For completeness, Koss also introduced a number of stinkers such as the “Plug”, which plugged my ear canals with undifferentiated noise.

The KPH7 were introduced in 2013, but it is not listed anywhere in Koss’s history. They are small on-ear headphones aiming for the super-budget crowd. Looking similar to the proven Porta Pros and KPH30i, the question is whether they are similarly good performers.

In the box is…hold it…the KPH7 don’t come in a box but in one of these weird see-through thingies you have to cut it out of while ruining your scissors…urghhh…these eco pigs are called “blisters”. And, what you get when the removal operation was successful is…the KPH7 without anything else. What do you expect for $5.49 USD?

Build quality is good. The KPH7 sit on ear, which means they leak music to bystanders. The headband is small and tight and the clamp pressure may not provide the biggest comfort for big heads. Cable and plug are somewhat generic but sturdy. The bulky plug may be in the way of many phone cases. 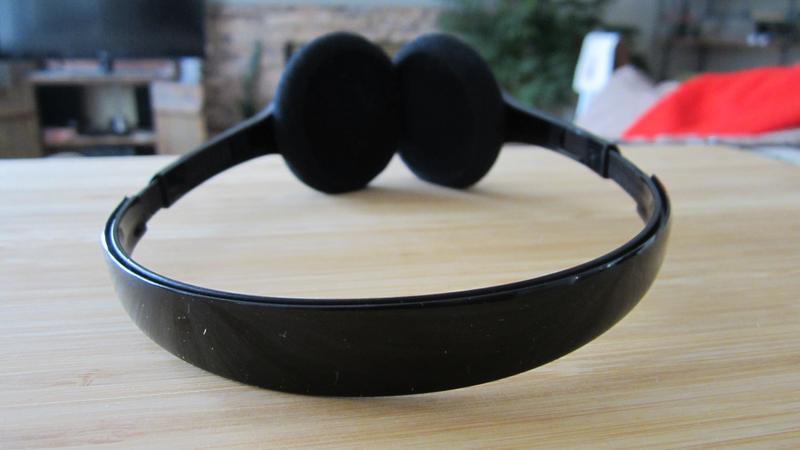 The KPH7’s headband is not the largest. Better suited for smaller people. 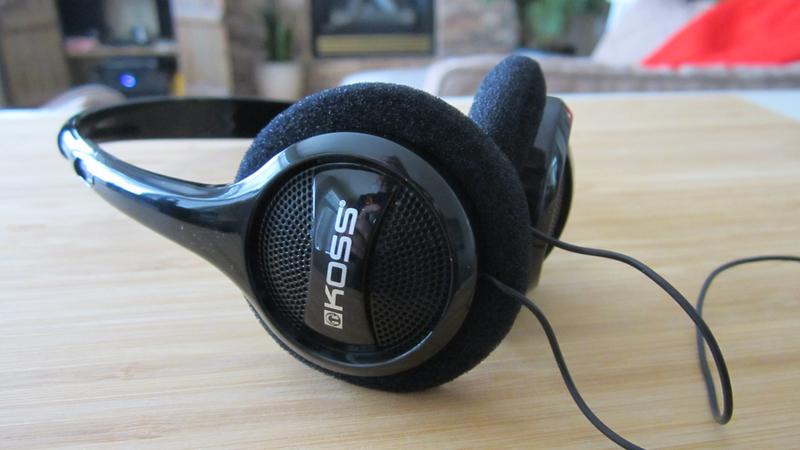 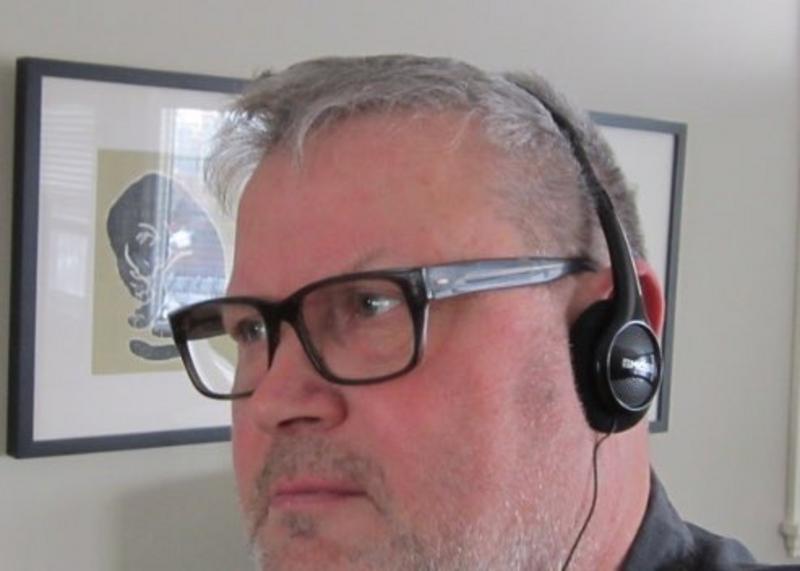 The KPH7’s signature is warm-neutral with the opposite of a bass boost. What? Yes, there is virtually no bass or sub-bass….confirming the frequency range given in the specs: the doors are shut below 80 Hz. To add insult to injury, the very low sensitivity of 91 dB makes these very hard to use with a normal phone. Additional amplification would be beneficial.

What’s left of the bass is quite tight, but any drum kit sounds as if somebody tortured the bottoms of plastic buckets with sticks. There is no rumble at all and no slam or impact either. Nobody at home down there.

This lack of support leaves vocals freestanding, marginally warm, always lean, sometimes tinny, but also provides a lot of space for them: spatial reconstruction is not bad at all. Whilst note weight is not great, note definition is also decent: piano keys, for example, are naturally reproduced. Timbre is as good as in the Porta Pros/KSC75.

Treble, yes, cymbals can be found…somewhere…thin, hesitant, like needles and they sound rather robotic.

Another issue derived from the “basslessness” is the aforementioned lack of kick…the KPH7 are not dynamic at all. Stage is a complete mess as musicians are all over the place. And so is resolution.

To bring this into context, when listening to Paolo Conte’s song “Canneloni”, a lively and bassy piece with a deep voice, the tomato sauce was entirely missing from the meal. Both bassline and voice sounded anemic. A rather bland, dry lunch.

The Koss KPH7 are in now way competition to the KSC75 or Porta Pros. Although they offer decent spatial reconstruction, they lack bass and spice. But a real miss is their very poor sensitivity that makes them hard to drive with a phone. Why would one get extra amplification for a $5.49 headphone?

In summary, the KPH7, if used for music, are more for chilling than anything. They are probably best suited for podcasts and other spoken word performances. As in most cases, you get what you pay for.

Until next time…keep on listening!

Co-blogger Biodegraded bought these for me. Thank you very much.
Last edited: May 29, 2022
Read more…