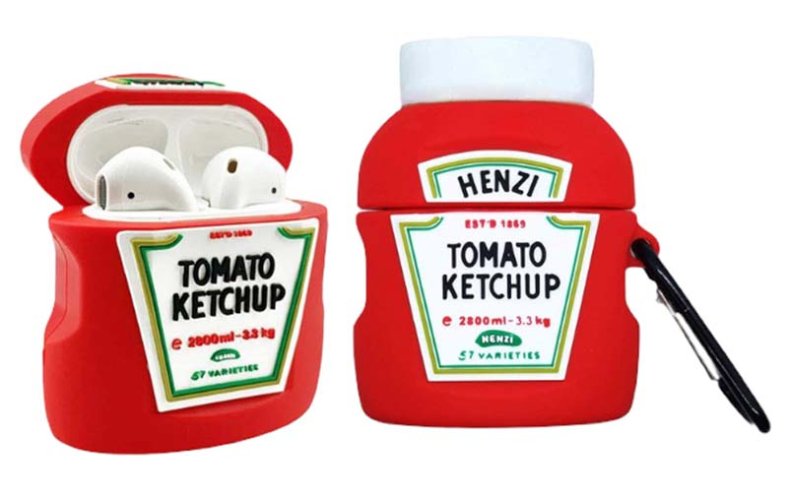 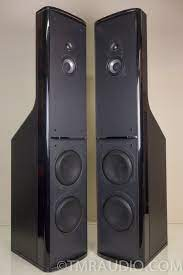 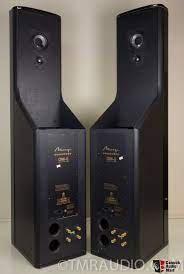 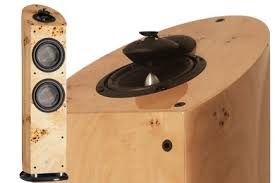 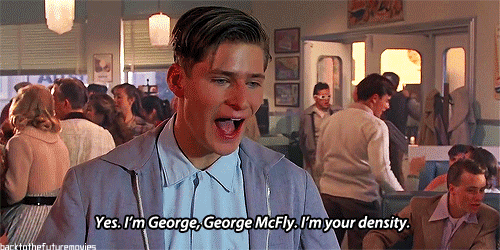 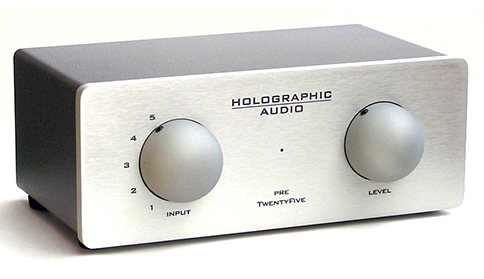 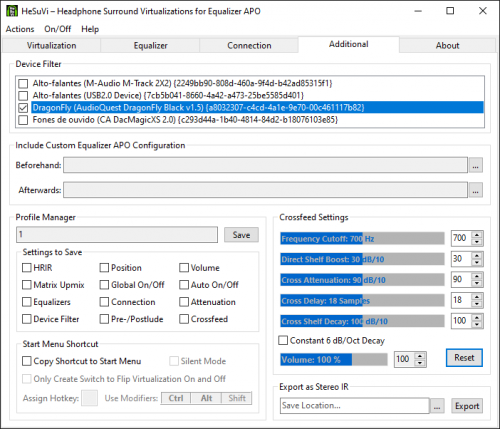 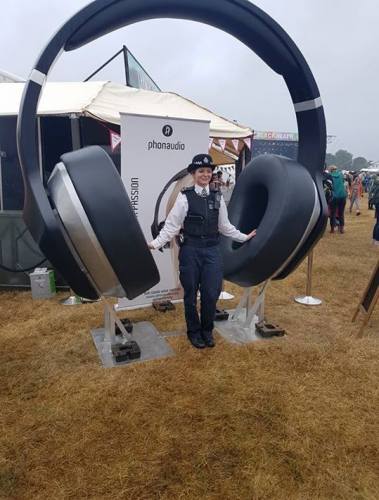 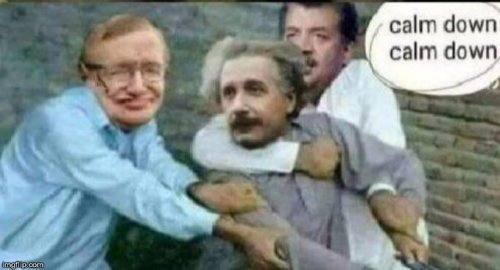 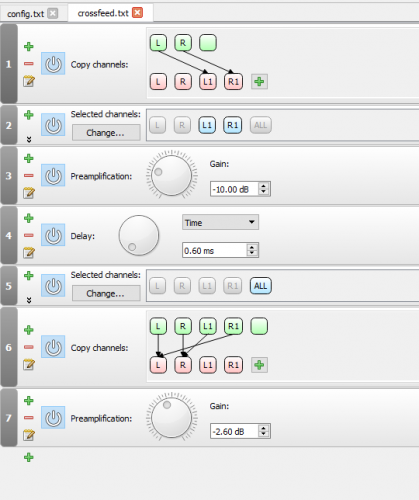 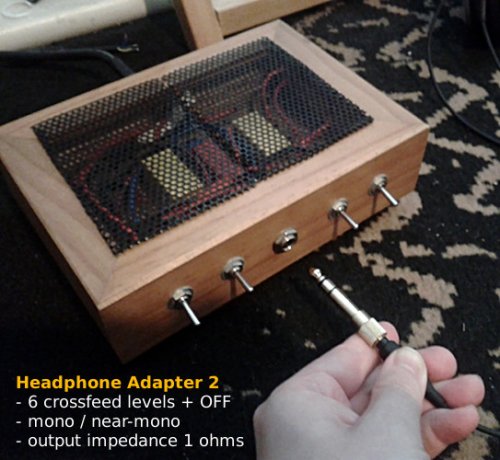 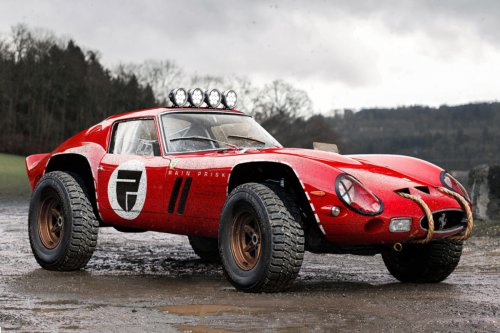 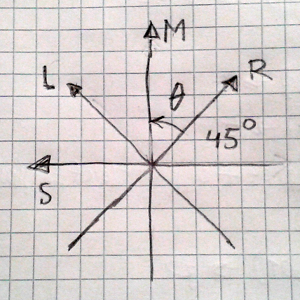 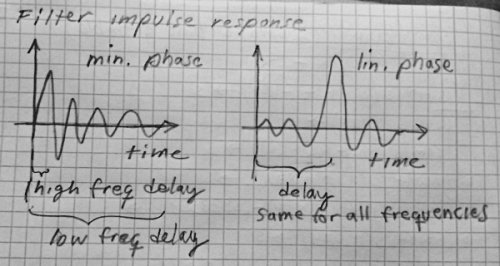 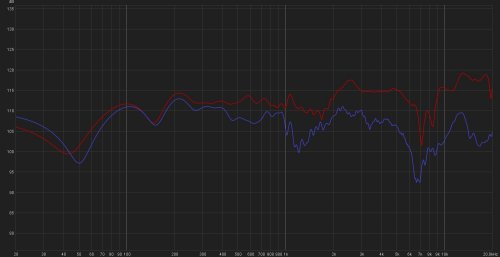 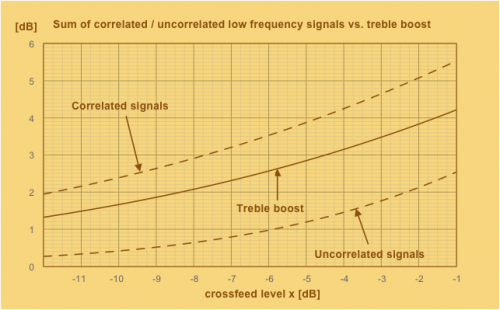 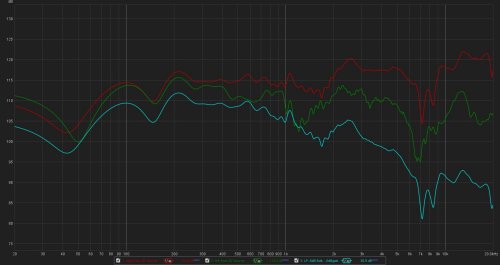 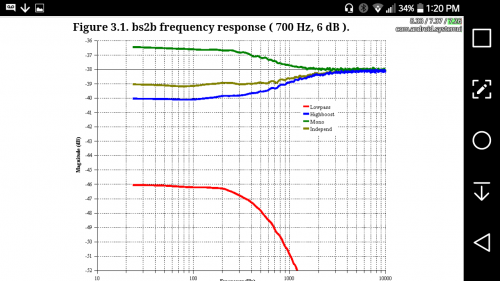 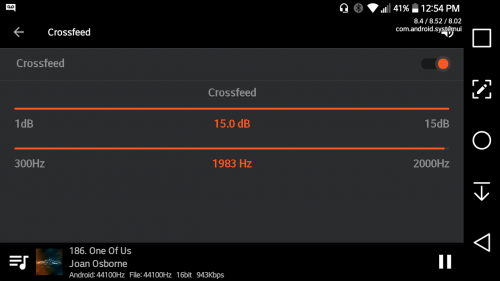 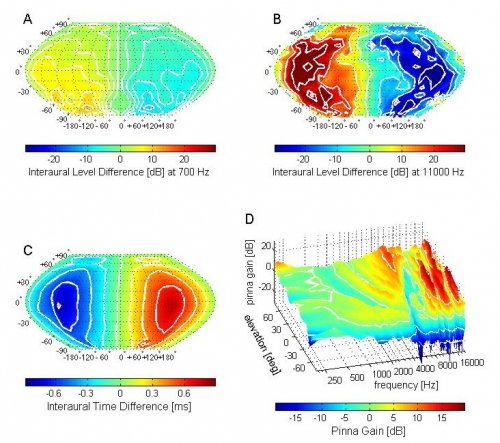 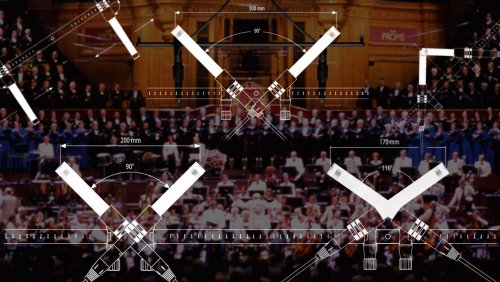 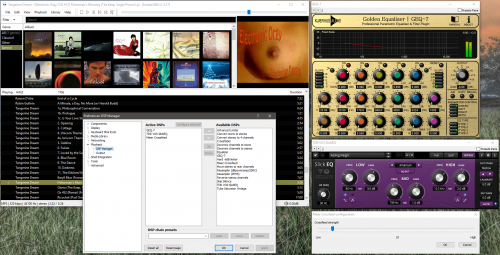 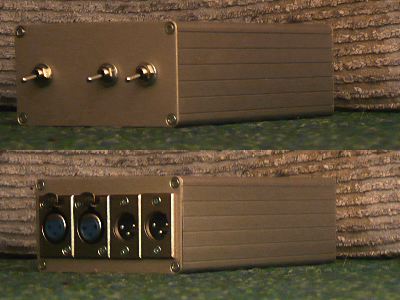 See full thread gallery...
You are using an out of date browser. It may not display this or other websites correctly.
You should upgrade or use an alternative browser.
To crossfeed or not to crossfeed? That is the question...

I thought it might be a nice idea to see who likes or dislikes crossfeed.

Please vote and share your opinion either way. I wanna hear what people here have to say about it one way or another.

I must say that ever since first using it, I now have to use it. Music through headphones now without it just sounds strange to me.

As you can me in my sig, I use an HTC Incredible smartphone as my source. I have an app on it called DSP Manager. it's a 5 band user adjustable EQ, and also has "virtual room effects", better known as crossfeed.

and an excerpt from that page about the "Virtual room effects" used in this app:

"A delayed, lowpass-filtered version of the opposite channel is added to the current channel. The delay is achieved bs2b-style using a single high shelve filter giving about 0.5 ms delay. After that, the signal is mixed without phase delay with 12 dB attenuation. In addition, there is a small reverb based on Haas stereo widening effect of 30 ms ping-pong buffers."

I have also used one of the crossfeed plugins that are available for winamp with good results as well.

Member of the Trade: ThunderpantsTP1

I like crossfeed in theory, in practice I have not found one that doesn't make a mess of the sound in some way.
My Thunderpants site​
My blog​

I currently always use the crossfeed option on my Head UltraDesktop Amp.

My purist side used to scoff at it, did not like it; and for that reason, I never used it for a long time.  I'd very soon switch it off once I heard the introduced warmth in the sound that was taking me away from what I considered to be the more neutral and therefore, correct and superior presentation.  It was, at the time, more about the technically correct sound and feeling that I was listening to greater balance, rather than the sheer enjoyment of the music.  Yes siree, I can now attest to the direct experience of something sounding like crap once I expected it to.

However, once I realized that this issue of purity and balance is a moving target and very personal, rather than an objective achievement, I grew to prefer the crossfeed. I stopped looking at its effect on balance as a 'colouration' perse.  I now much prefer my listening experience with it enabled.  It sounds better to my ears.
 I can do without essentials but I must have my luxuries...

I also use crossfeed, cmoy's implementation that is (though software based).
Anecdotal evidence: information that is not based on facts; non-scientific observations, which do not provide proof.
"The first principle is that you must not fool yourself, and you are the easiest person to fool." -- Richard Feynman

I have become a huge fan of cross-feed since I got my Meier-Audio StageDAC. To be honest this is the only implementation of cross-feed I have heard but it is extremely good indeed and imho represents a great improvement in the quality of the signal, in fact I think it produces a very much more accurate rendition.

I had been very skeptical of the idea because I am old enough to remember "mono reprocessed for stereo" (ugh!) and of course I have the idea that surely processing the sound cannot be good.

However the big problem with headphones is that by design they greatly disturb the stereo image created by the recording engineer/producer.

There is a fairly standard "layout" for an orchestra, they are in front and the sound for loudspeakers is usually mixed so that the listener has an ideal position which is a bit back from the position of the conductor. This position is not available in the concert hall but it can, and is, made available in the recordings.

With headphones, however, this arrangement goes monstrously wrong. Musicians playing on the left or right of the orchestra end up playing as if they are right beside you on either side. The detail on their instruments becomes very misplaced and greatly emphasised over the rest of the orchestra.

I have one recording which reveals to me just how wrong things are with headphone replay (without cross-feed) and that is Poème Symphonique for 100 Metronomes by György Ligeti. The performance I have is by Françoise Terrioux in 1962. "100 Metronomes" is excatly what you get for 19 mins 56 secs. The metronomes are placed in front of the listener and tick away very nicely. They should create this rather marvellous sonic sea of ticking. If I use headphones without cross-feed then there is, what sounds like, a great deal of surface noise and static as you would expect from a worn LP playing a historic recording. Turn on the cross-feed and this goes away and you can hear that the metronomes are in front of you and ticking away nicely. I think this "surface noise" from headphones without cross-feed is simply out of place detail from the metronomes at the right and left sides of the metronome array. This piece of music in its defined sonic structure is very illuminating for this fault with headphones.

Listening to more conventional classical music I find that the cross-feed restores a great sense of integrity, particularly to music from the actual classical and late classical/early romantic periods.

Some people complain that cross-feed loses a sense of air, but if you think about it there really shouldn't be a sense of air around the listener for classical music recordings. There are many microphones on the orchestra, but there is no microphone to record an atmosphere for the actual location of the listener. The sense of air that comes from using headphones without cross-feed is in fact the atmosphere from the microphones at the extreme right and left of the orchestra which is wrong placed right next to the right and left ears of the headphone wearing listener. As soon as you turn on the cross-feed, then that wrongly placed sense of air returns to the correct position.

When I bought my Meier-Audio StageDAC I thought that it was a nice "extra" to have cross-feed, but I now find that I always use cross-feed and for me it always improves the listening.

I like crossfeed on some songs, but since i listen to wide range of genres, it has detrimental effect on some. So i end up not using it. Try listening to techno with crossfeed on. That and i cant have both vnophones and bass enhancer at the same time.

I voted yes, but it depends on the crossfeeed of course. I tried the cross feed on Rockbox and thought it was pretty awful, but I love the subtle, well realised crossfeed on my Meier amp. It's a barely perceptible change, doesn't make the music sound different, just more realistic and less jarring.

If I buy an amp that isn't a Meier in the future, it will be after I buy a Stage DAC so I won't lose it.
You've been Ω-ed!

Depending on how the music's mixed, I sometimes opt to use the PIC function on a Lavry DA11. It's a very simple but effective fix that allows you to choose the apparent width (R/L placement) of the stereo image.
He may look like an idiot and talk like an idiot, but don't let that fool you: he really is an idiot.​

anetode said:
Depending on how the music's mixed, I sometimes opt to use the PIC function on a Lavry DA11. It's a very simple but effective fix that allows you to choose the apparent width (R/L placement) of the stereo image.
Click to expand...

smeggy said:
I like crossfeed in theory, in practice I have not found one that doesn't make a mess of the sound in some way.
Click to expand...

I do NOT mass produce...I custom tailor and that level of craftsmanship takes time.
You must log in or register to reply here.