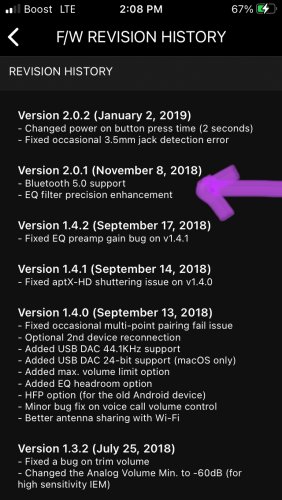 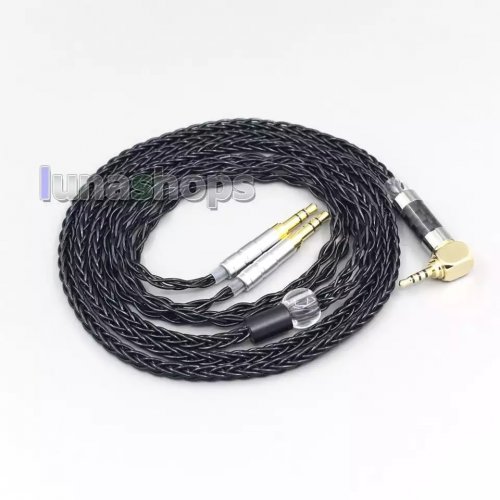 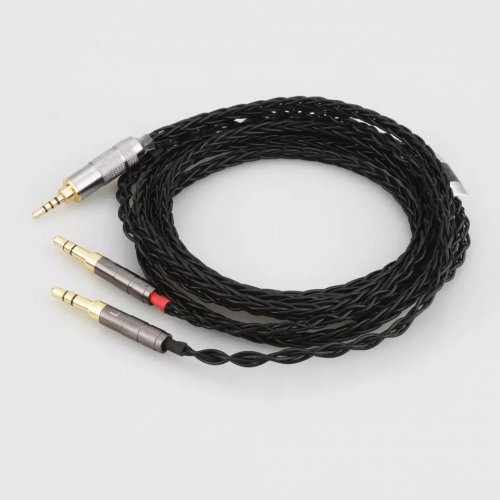 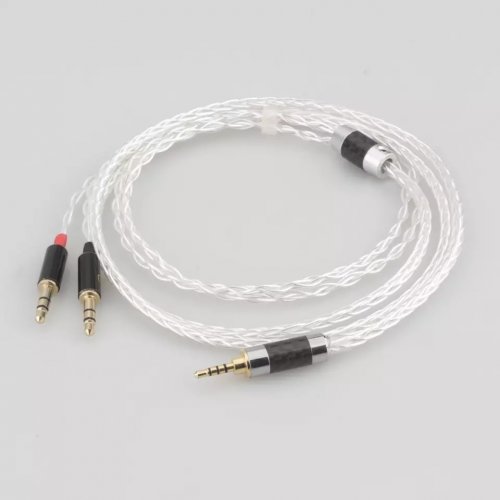 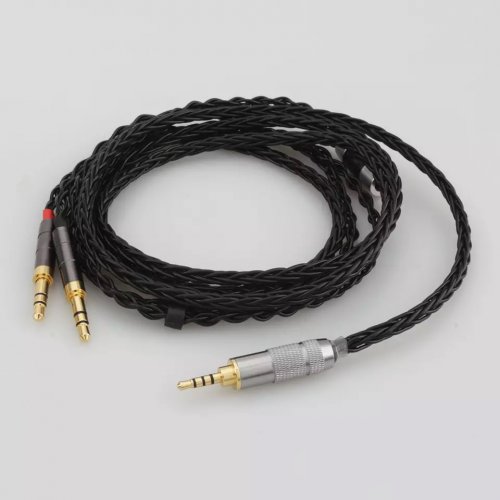 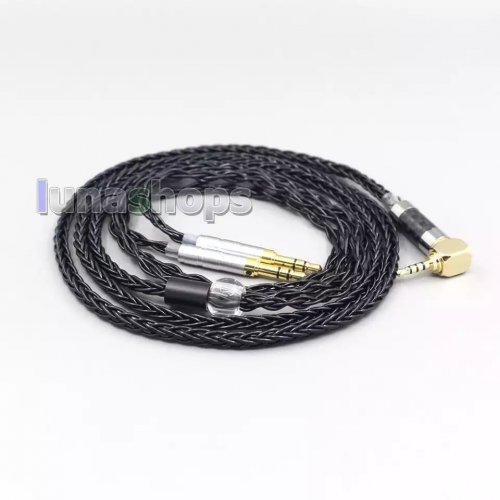 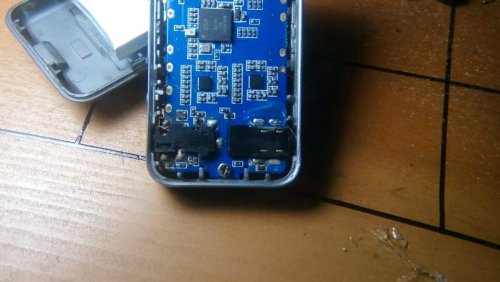 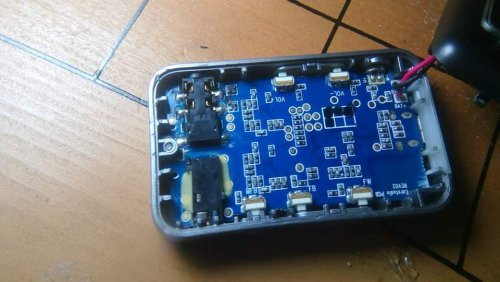 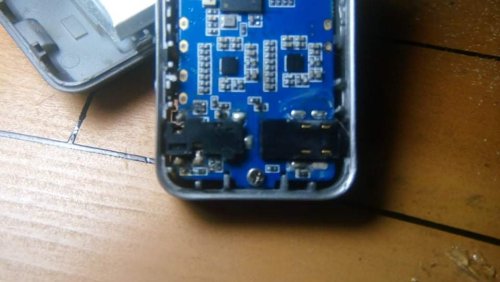 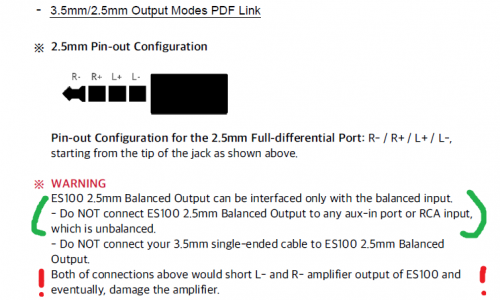 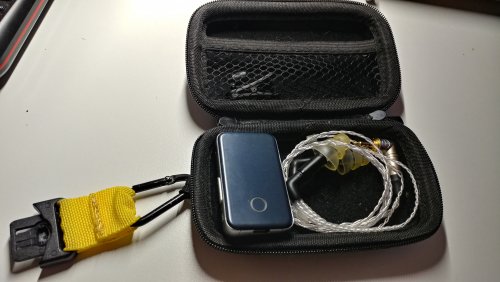 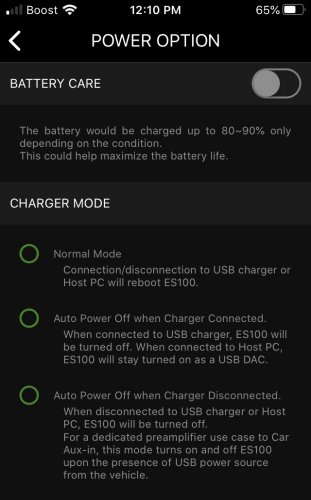 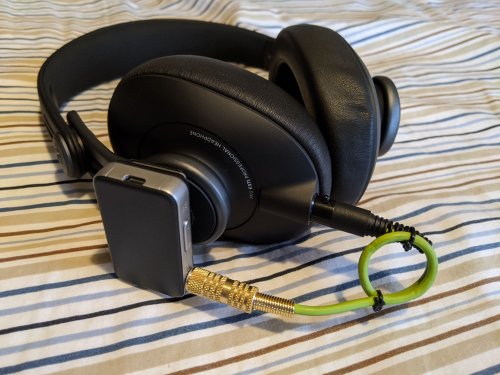 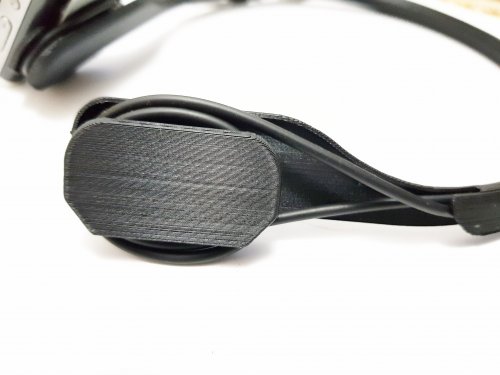 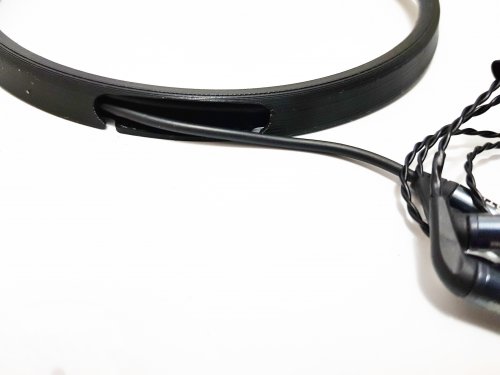 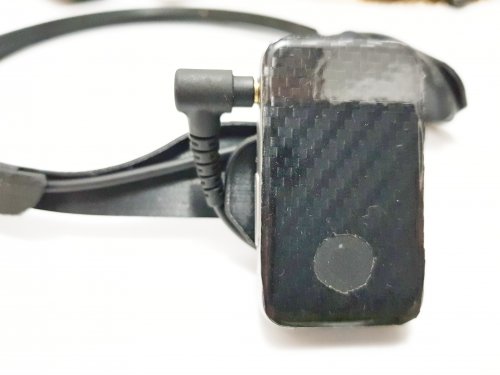 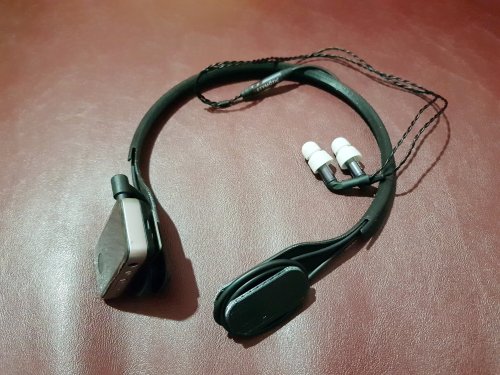 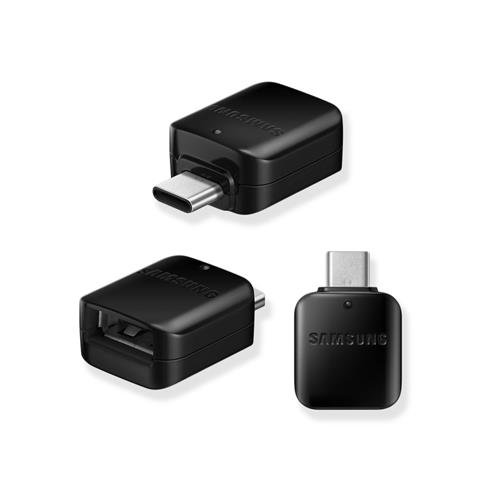 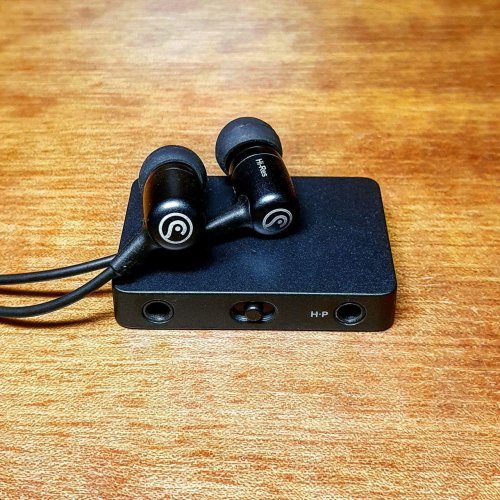 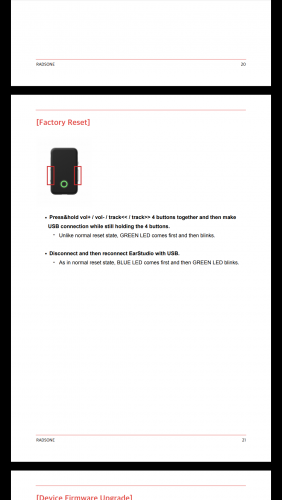 See full thread gallery...
You are using an out of date browser. It may not display this or other websites correctly.
You should upgrade or use an alternative browser.
Radsone EarStudio ES100

rkw said:
It isn't. What gave you that idea?
Click to expand...

The app on Android shows LDAC as mandatory. Tapping the checkbox does nothing. Don't know about iOS. 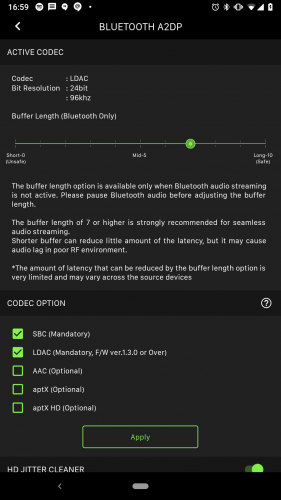 Measure all the things!
~ Etymotic ER3SE ~ Pure Unadulterated Sound ~
~ Radsone EarStudio ~ One source to rule them all ~

monsieurfromag3 said:
First off, there aren’t many quality DAPs at this entry-level price range that I know of. The antiquated Cowon i9, with no Wifi and no storage, or the Sony NW-A25... For both, sound quality is decent, though nothing to write home about (I had both). Other than that it’s Chinese devices, from brands various degrees of established. The Fiio X1, then offerings by Cayin, Hidisz, Lotoo... that push towards 150$+. None of them, from what I know, are spectacular.
The only big rival as far as DAPs go is the Shanling M0, with a similar form factor, a great DAC/amp (the same as in the LG V30), LDAC and aptX support (though no aptX HD), an SD card slot and a small screen. It’s a great alternative if you don’t want to depend on a BT source, and you can work with a UI made in China - still a no-go as far as I’m concerned.

The ES100 shoots above its price in terms of SQ too, only around the 300$ mark will you start to see it beaten slightly by DAPs I’d estimate (Fiio X5, Pioneer XDP-30R...).

I got the ES100 and favor it over the M0 for the same reasons I replaced my DAP with a hi-fi phone. It’s a more modern, versatile device. It relies on the latest Android UI. It supports high-res streaming, not only with Wifi but also with mobile data. And you get both LDAC and aptX HD.
The ES100 is for the times when even a thin, light phone is still too cumbersome. It is controlled by an amazing, clean-looking, powerful app. It even does balanced output. And the updates add whole new, significant features - more sweeping changes than the bug fixes and belated translation improvements that make up the main fare of Chinese manufacturers’ updates.
Click to expand...

I should have been more specific. I was wondering How well or if its any better than the Shanling M0 since they're similarly price.

I'm Allergic to Driver Flex !
$5 Off Referral Link For All Your Audio Needs!​

Soaa- said:
The app on Android shows LDAC as mandatory. Tapping the checkbox does nothing. Don't know about iOS. Pretty sure its not saying that LDAC is mandatory, but firmware 1.3.0 is mandatory in order to use LDAC.

Then again... it does appear to be mandatory the way you describe. Can you turn it off, or does it not let you?
Current Active Lineup: JH Audio Jolene (incoming), 64 Audio Nio, Cayin N6II (E01, A01)

There's a ? help button at the top of the codec section. What does it say? I think the checkmark means whether the codec is enabled. SBC certainly must be available, per Bluetooth specs. @wslee will have to comment on why LDAC cannot be disabled. It doesn't mean that LDAC must be used. The codec actually used is chosen by the transmitter, not the receiver.
Last edited: Jul 16, 2018

Lurk650 said:
Shanling M3s is right around the $300 mark and it does slightly beat out the ES100. Both using AK Chips but the M3s being Dual
Click to expand...

The checkbox is disabled in the checked position. Tapping it does nothing.

The ? button only explains how codec selection works, and not any specifics about the different codecs.

Guess we'll have to wait for @wslee's response.
Measure all the things!
~ Etymotic ER3SE ~ Pure Unadulterated Sound ~
~ Radsone EarStudio ~ One source to rule them all ~

Soaa- said:
If Sony mandates that LDAC must be used if supported, then it can't be helped I guess.
Click to expand...

I've learned that on a sink device (receiver), the LDAC license requires that the LDAC codec must be given the highest priority.

On the source side, on Android 8 the device manufacturer chooses the priority of the codecs, and the user can disable hi-def codecs: https://source.android.com/devices/bluetooth/services

Elzizo said:
Depends on what you are driving. For my sensitive IEMs, I do not notice a difference between 3.5mm and 2.5mm. However, with my HD650, I notice a HUGE difference when using 2.5mm. The sound is fuller, the bass is tighter, and the overall sound signature sounds cleaner.
Click to expand...

Sensitive IEMs already get all they need to be driven to their fullest potential with lower current and voltage - the HD650 though, really scales well with better amps... In my collection it's one of the most dramatic scaling headphones that just seems to get better and better....

MidNighTempest said:
How does this compare to DAPs that are in its price range?

What made you guys choose this over a DAP?
Click to expand...

One thing that wasn't mentioned is that this device not only is great for listening to music but can also do:

- get your car BT enabled (if you car only has AUX, like my now sold BMW 6 series)
- makes all your cabled IEMs "wireless" as to not need the phone connected to it (great for the gym)
- makes all you wired headphones a "headset" with a great microphone in it... I use it all the time for conference calls to have my hands free
- flexibility to wear: I can put my CIEMs in and run them down my spine under my shirt, clip the ES100 on the back of my jeans and have incredible freedom of movement without a cable dangling in front of me - great for so many activities. Like musicians do on stage and TV presenters etc. The "chin slider" is a perfect "neck slider" and also eliminates microphonics of the cable.

rkw said:
the LDAC license requires that the LDAC codec must be given the highest priority.
Click to expand...

I wasn’t expecting one, just checked on the off-chance.
Q

Location
behind a mask

Qazi Shehryar said:
Do the two AK4375a DACs of ES100 work when connected to bluetooth or only works when using ES100 as USB DAC?
Click to expand...

monsieurfromag3 said:
I’m not aware of any restrictions on the use of both DACs. Pretty sure they’re active all the time, in all scenarios.
Click to expand...

Dual AK4375a DACs works for bluetooth from the image below, although I'm not sure how they works exactly.