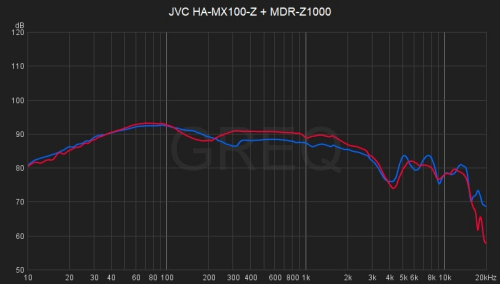 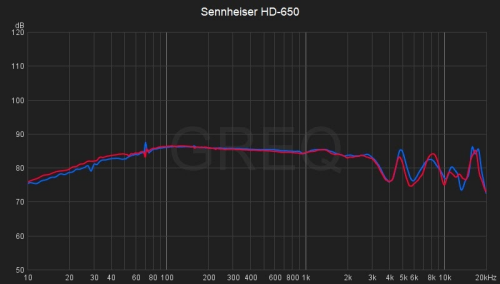 After many years of production and being a mix \ mastering engineer - I realized my love for darker headphones IS for music listening, and because my ears are sensitive in the high frequencies area, BUT when it comes to production and mixing; I benefit so much from MY FIRST bright headphones (DT770 80 ohm) so now I'd rather have a more revealing sound with my Open Backs as well... And for that I NEED YOUR HELP.

I'm looking for people here that had compared (and A-B tested) headphones from the Sennheiser HD series (600\58x\6xx\650 which I'm familiar with) and people who can recommend a more revealing pair with good dynamic sound, imaging and soundstage for mixing. I need them to have a decent punch in the low end as well, can't have low-end deficiency, I need a dynamic decent presence there.

I'm by no means a noob, I just ruled out bright headphones in the past and loved Sennheiser's signature with my HD600\HD58x, but open to moving on from it now and add to my collection (WOOHOO!).

How do the Beyerdynamic DT990 compare (besides being brighter of course)? Are they TOO bright?
Any other models you could recommend at 150$-400$ range? I'd prefer to go with lower budget but if you know for a fact it's worth the extra I'll consider.

Please elaborate about how they compare to the Sennheisers I mentioned above which are great, but lack those revealing highs that cause that myth "Veil", and please only comment if you physically tested them.

The most 'unveiled' closed back studio headphones I've heard that I also own are JVC HA-MX100-Z (with aftermarket Sony Z1000 pads.)
Technically, it's just about the most precision tool for tonality and detail. For detail alone, it does battle with high-end headphones.
... but there are some cons.
Cable is quite rigid, comfort isn't the best and soundstage is quite small..... aaaaaand it's Japan only, so it would have to be imported.

These are my own measurements using a miniDSP EARS. (so the dip at 4kHz is not accurate - common problem)

If you're not satisfied with the apparently 'tame' treble response, you could also consider the JVC HA-MX10-B, which is 95% the same headphone, but older, cheaper and a few dB stronger treble and a few dB weaker bass. 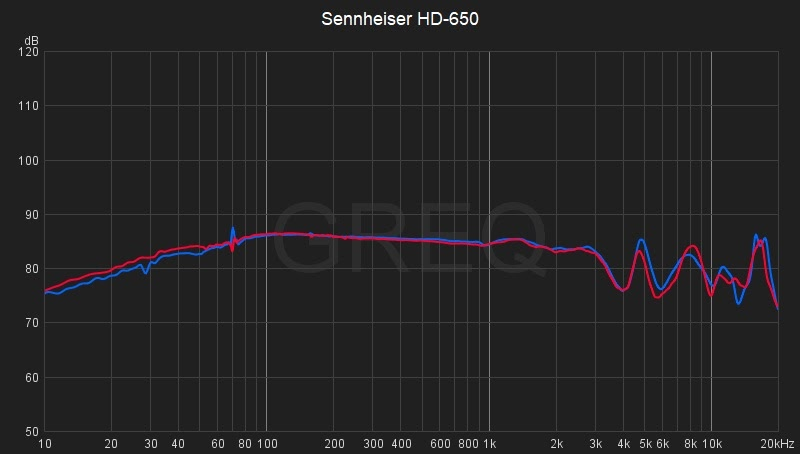 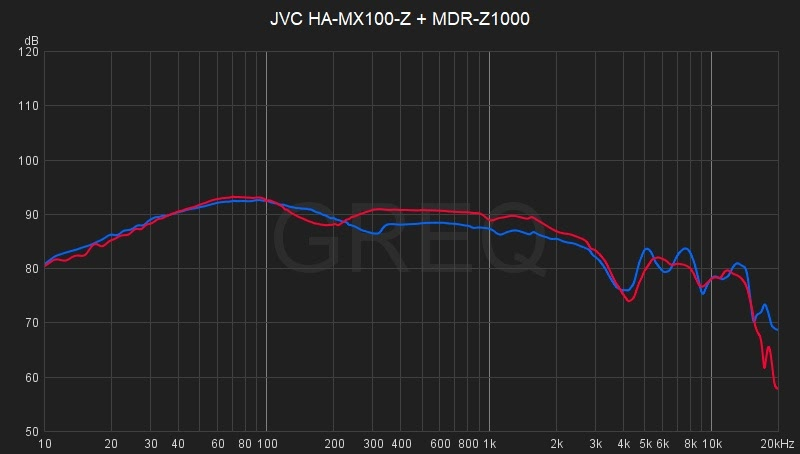 (channel imbalance is probably from the crappy aftermarket ear pads)

I found DT990 Pro to be far too bright.
My vintage DT880M is bright, but not painfully so.

Compared with the HD600 they have exactly that revealing lift in upper frequencies. They are a bit thinner sounding with a much larger soundstage and better separation. Also they are extremly fast and light sounding and remind me the most of all dynamics i know of e-stats.

The only problem could be the low end but my experience there does absolutely not match what i heard about them. From what i hear people say these have very little bass and it doesn't reach deep. In my experience the bass reaches really deep when needed but is very tight. HD600 bass roll off bothers me but AKG 702 bass always surprises me in certain moments.

(I'm considering i have some sort of very strong unit variation in a positive way because they are far better than i would expect for the price and the bass hits heavy which does neither met the experiences other have nor the measurements. In a side by side comparison the HD800S got destroyed by my 702 unit.)

The 701/702 needs heavy amping tho much more than you would expect of 62 ohm. Maybe thats why people complain about bass?

Sennheiser HD 660s. I've owned 58x, 6xx, and the 660s including some of them concurrently. They have a very neutral well rounded reference style sound. You can find plenty of reviews with accolades heaped upon them from the community. They're comfortable, reliable, and replacement parts are readily available. If this is indeed for a professional application I wouldn't underscore the value of those qualities unless you own a backup pair.
Share This Post
post-15933384
Post #6 of 6

Save all your money for a year and get the Focal Utopias. I own all the above but the Utopias are by far the best all rounders. You’ll have them for life.

Users Who Are Viewing This Thread (Users: 2, Guests: 8)