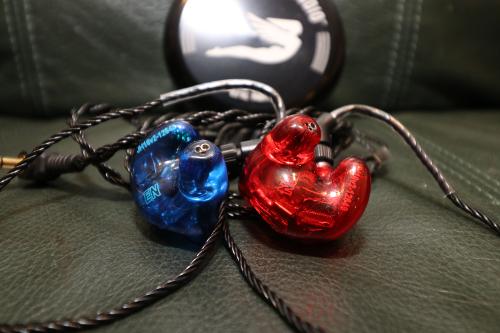 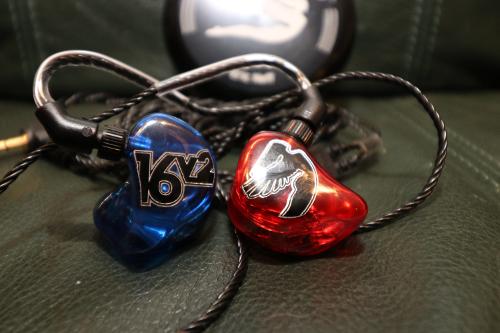 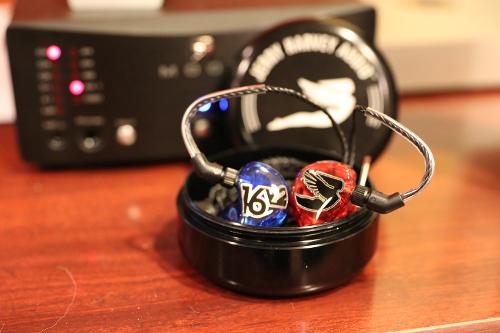 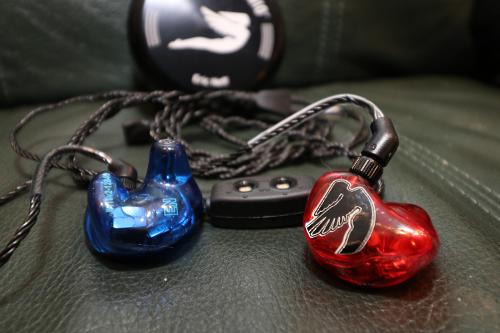 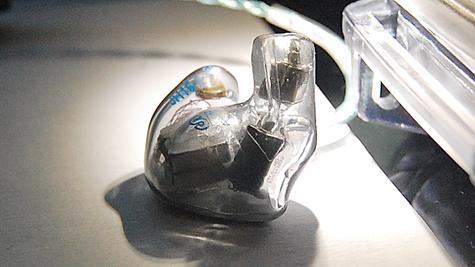 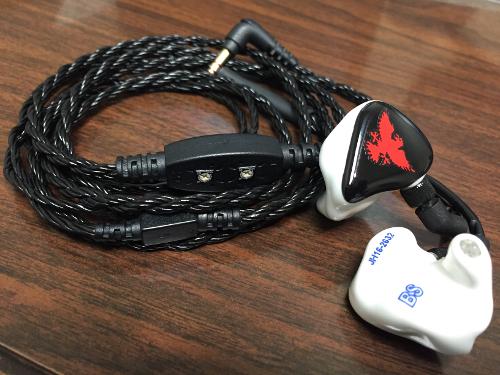 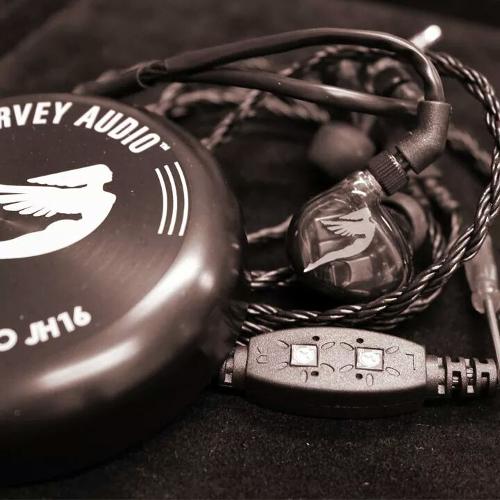 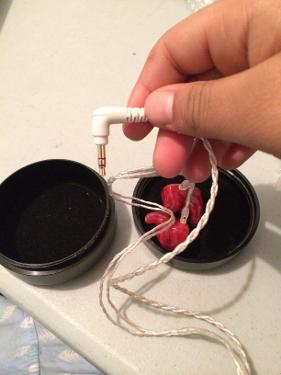 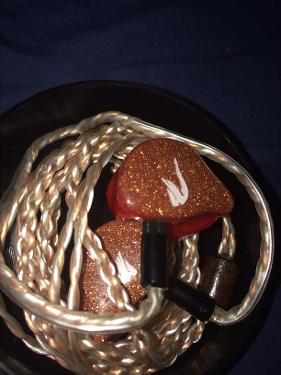 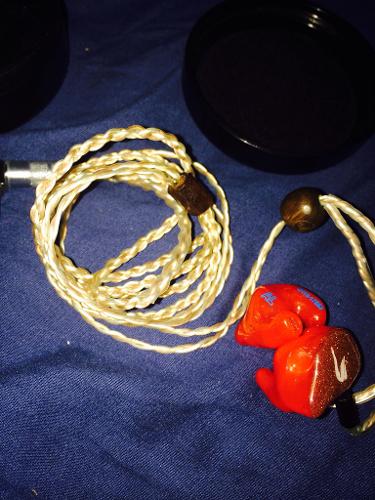 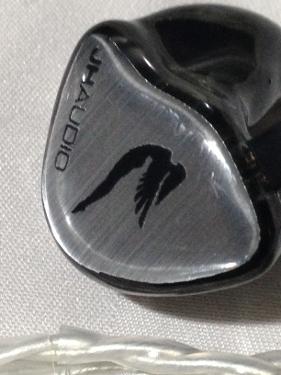 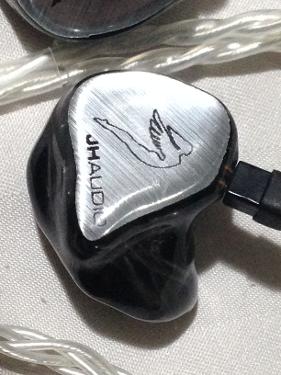 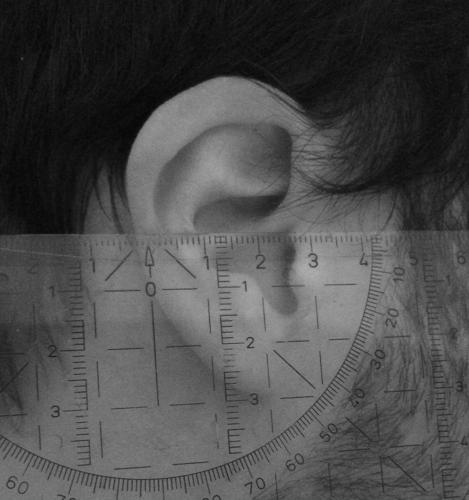 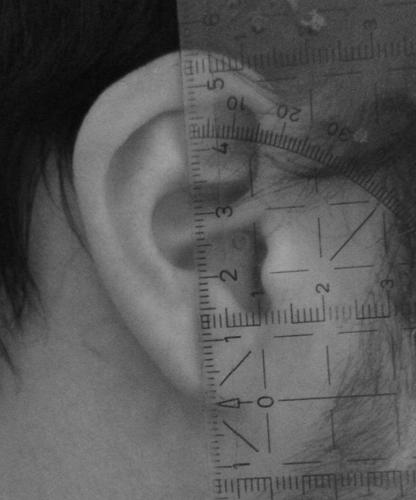 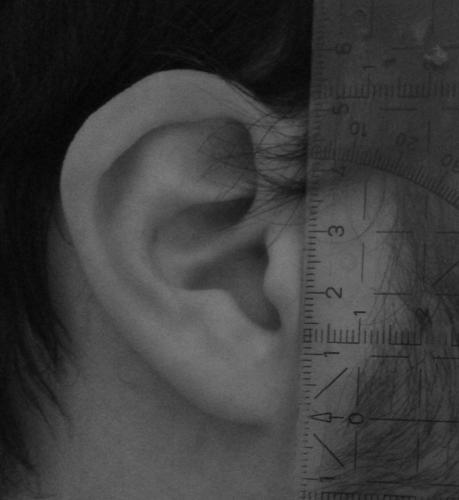 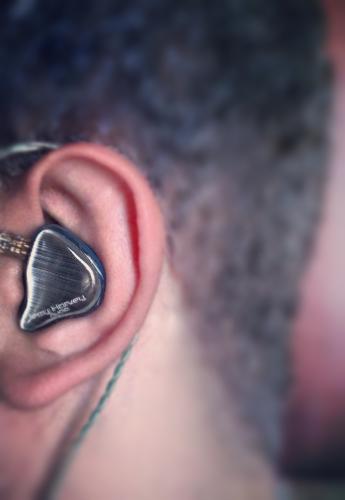 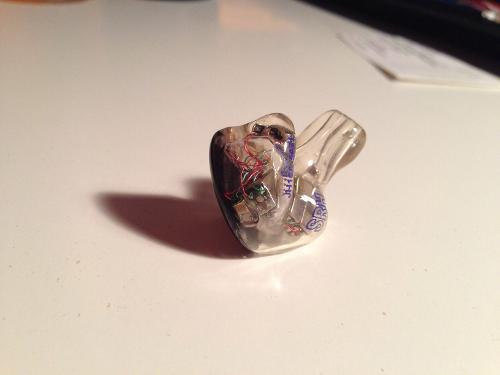 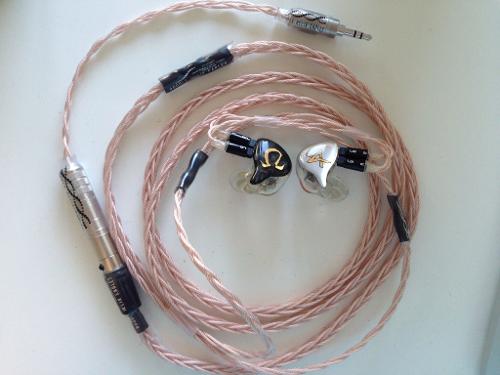 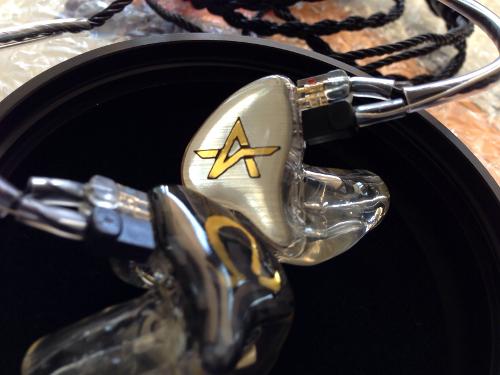 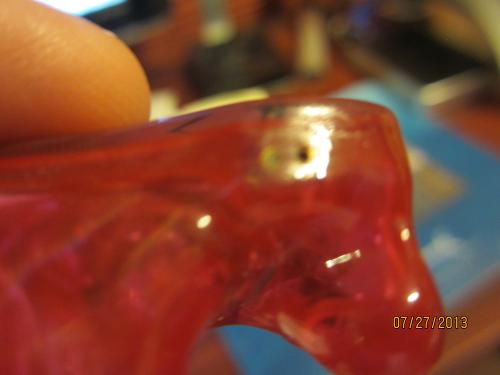 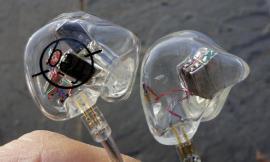 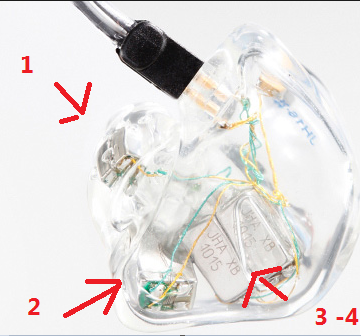 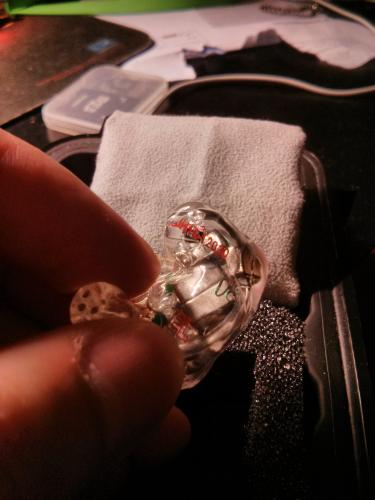 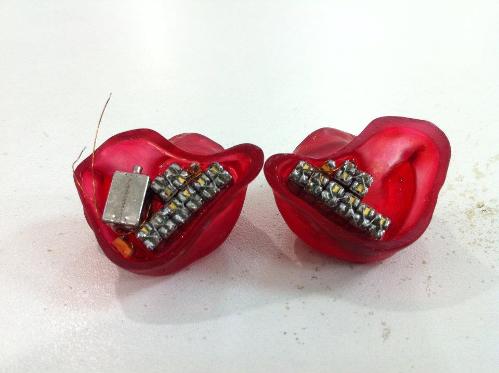 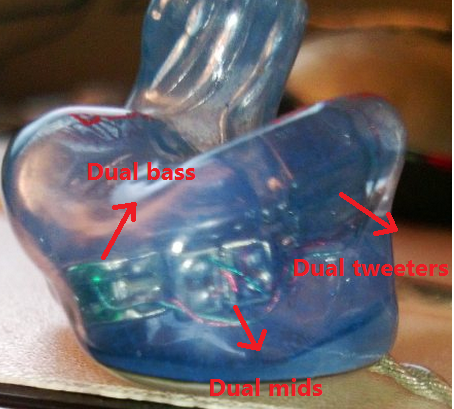 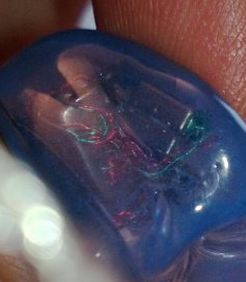 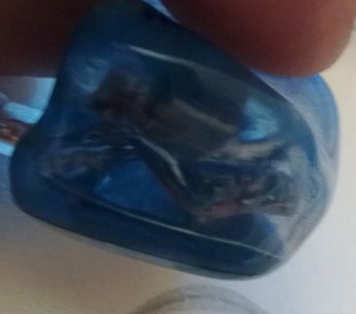 See full thread gallery...
You are using an out of date browser. It may not display this or other websites correctly.
You should upgrade or use an alternative browser.
JH Audio JH16 Pro First Impressions

[size=xx-small]This is a photo of the actual JH16 Pro I'm using. (Photo courtesy of JH Audio)[/size]

I received a production sample of the JH Audio JH16 Pro last week. And, yeah, I was excited.

When something's this new (especially at the level of performance of this class of headphones) it's sometimes hard to discern excitement for the newness (and all that's good about that particular newness) from your overall take on the product, relative to what you've had that you're comparing it to--kind of like dating someone new. That said, I'm not yet prepared to conclusively say that I like the JH16 Pro over the JH13 Pro, but I can say that, at this point, I'm enjoying the heck out of it (and, at this point, prefer it).

First of all, here's what I've used it with: I have mostly used it with my computer rig (with Amarra) driving the Lavry DA11, and amping with the Ray Samuels Audio Apache (single-ended), the Ray Samuels Audio Protector (single-ended), the Lavry DA11's headphone output, and the Luxman P-1. I have also used it directly out of an iPhone 3GS headphone output, and the iPhone 3GS/iPod Classic 160 amped with the Protector. My musical tastes vary a great deal (spanning most genres), and I have sampled the JH16 Pro against the JH13 Pro with a wide variety of musical genres.

Here are my early observations:One thing that's amazing to me is that the JH16 Pro's low bass is far enough above neutral that I'd expect it to have a greater effect on the low-mids, but I find that its effect there is minimal to non-existent. For me, bass goes wrong and overblown when it's loose and uncontrolled and/or when the boost intrudes on the midrange, and, thankfully, neither of those things is happening with the JH16 Pro. Jerry Harvey is, to my mind, the master of the art of in-ear multi-driver crossovers. We've spent many hours conversing since JH Audio started offering IEMs, and I'd guess that a majority of that time has been spent discussing crossover design, both in general and very specifically. Jerry Harvey's knowledge--where engineering crossovers for multi-driver balanced armature pieces is concerned--is likely unparalleled. And, with the JH16 Pro, he has done masterful work on the bass-mid crossover--the JH16's mids are as pure as with the JH13 Pro to me.

The strange thing is that I've tended toward neutrality more strongly in the last couple of years, but yet right now the JH16 Pro is my preference--the extension, slam and control is otherworldly, even if it is boosted above neutrality. Like I said at the beginning of this post, however, it could be because it's still new and exciting to me, so time will tell, but I prefer the JH16 Pro right now. The JH16 Pro is like the JH13 Pro with an exceptionally well-engineered subwoofer arrangement.

NOTE: If you want to hear low frequency energy (as well as unrestrained dynamic range) in excellent, fun music, pick up XLO/Reference Recordings' Test & Burn-In CD, and play Track 18 ("Polka and Fugue"). Though the whole XLO/Reference Recordings CD is great, I think you can get the exact same single track on HDTracks.com for $2.98 by clicking here (and downloading Track 9). I bring this up because I've never heard "Polka and Fugue" sound better (through headphones) than through the JH16 Pro.
• Headphone Measurements: Did We Really Need A New Hearing Simulation Standard? •​

Sweet! Now I really can't wait for my 16's to arrive! Thanks for the review Jude

Thanks Jude for the great review, when time comes for customs this helps out with the decision of choosing between 13's vs. 16's.

My pants are wet. Can't wait til mine show up. I hear next week for mine, fingers are crossed.

Great review Jude. I must admit I find it interesting that some of the two biggest IEM manufacturers are making their 'top of the line' custom IEMs the ones with the biggest bass impact... as opposed to purely neutral...

Great review. Say goodbye to the JH13s since there's a new King of the Hill.

excellent, very pleased that i waited for the 16s, i have yet to order a pair, but i am *very* excited about the review/impression. thanks jude! it also looks like the 16s arent a step above the 13s like so many feared but an extension, for those who enjoy a good thump. very nice way to offer both instead of leaning either way.

i am also ordering the protector from ray and a balanced twag cable from craig (awesome dude btw). i cant wait to own a pair. im a basshead so it looks as if this is gonna be a great IEM for those who want that basscheck without bothering anyone else.

Jajo and Jalo, you guys brothers???

Jude, please let us know also what were your impressions with the Shadow/Predator vs. the balanced Protector. I would be especially interested in those impressions as well. Thanks for the great review!

Great review Jude. Thank you
You must log in or register to reply here.