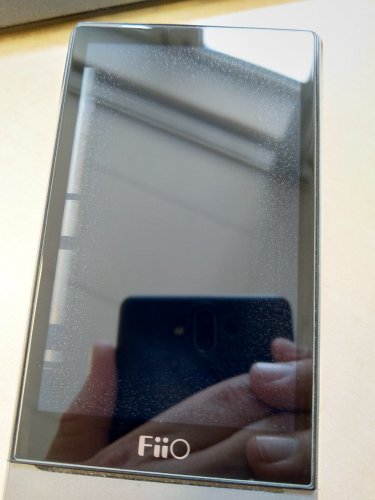 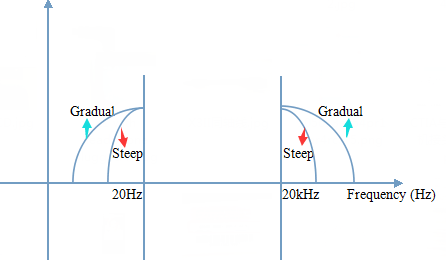 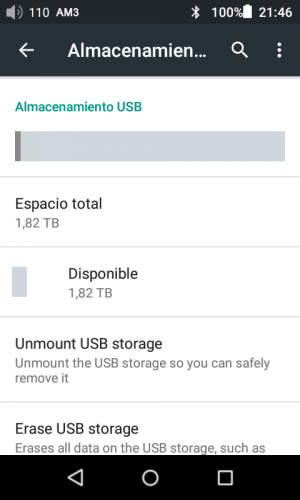 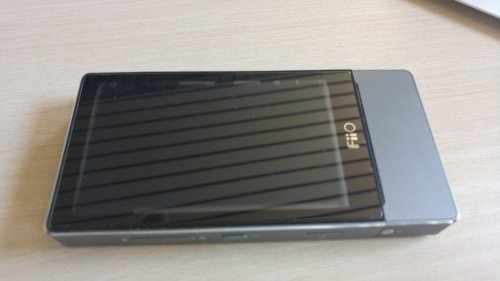 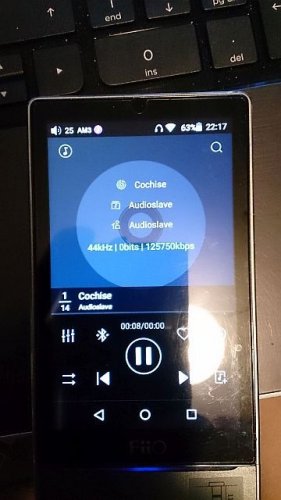 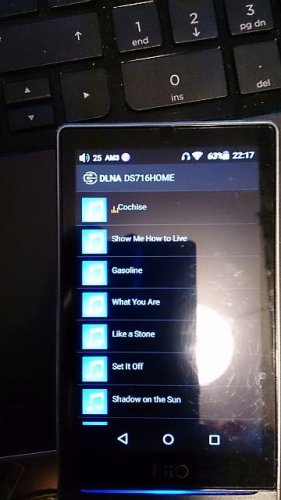 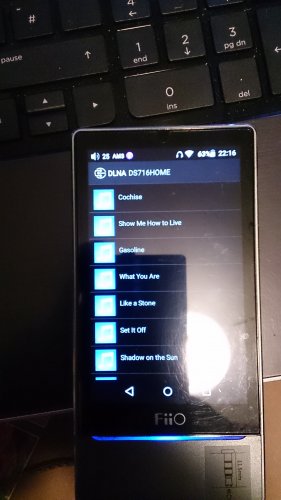 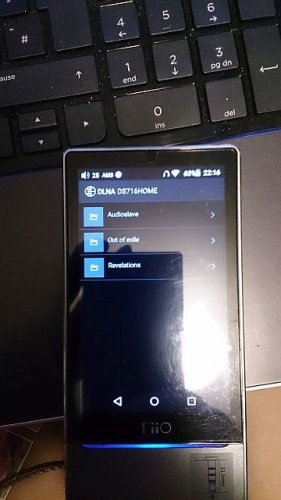 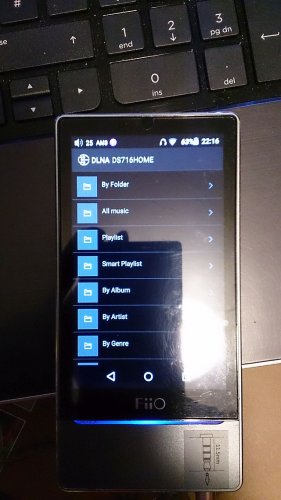 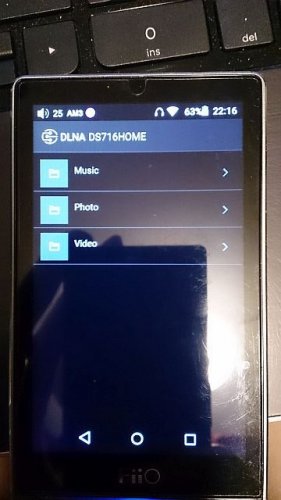 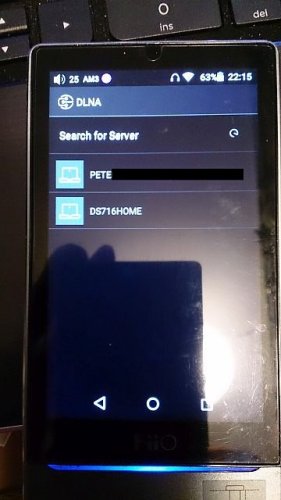 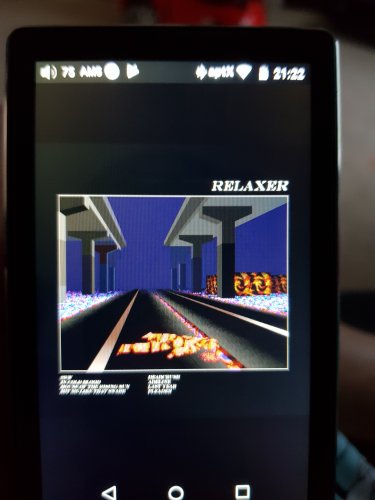 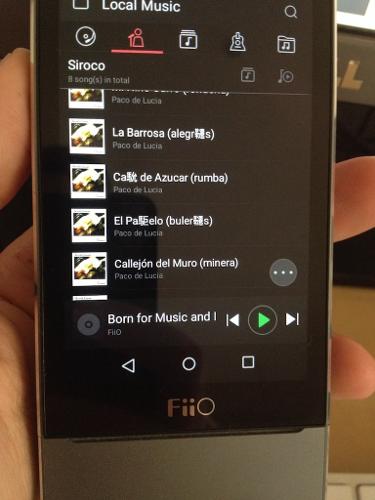 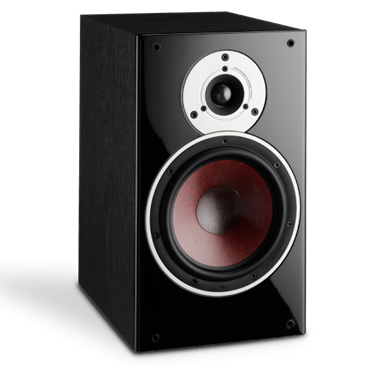 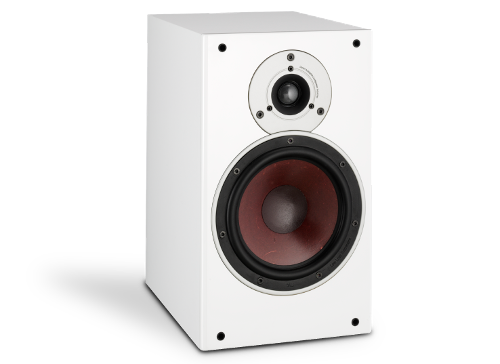 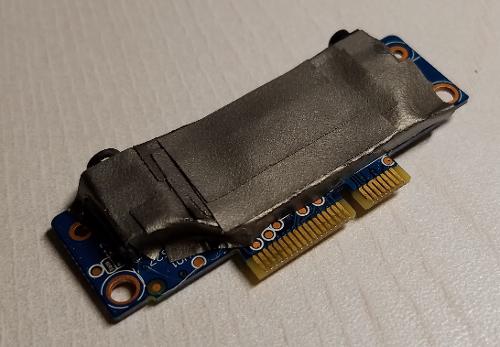 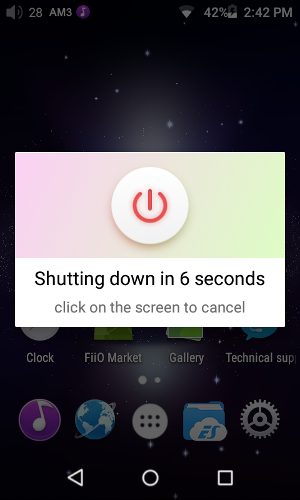 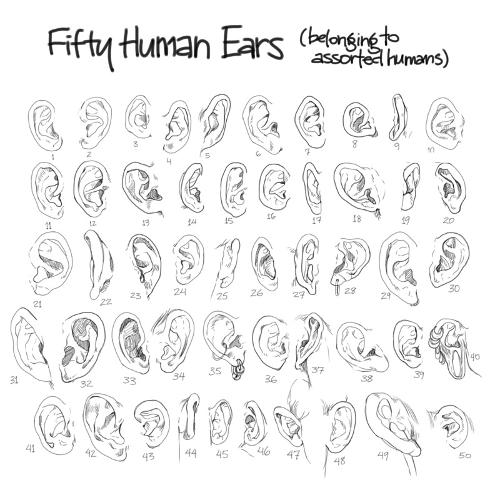 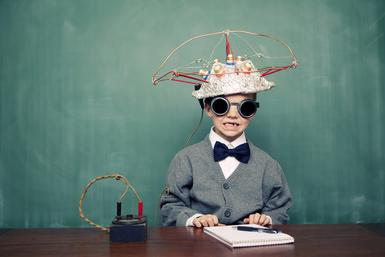 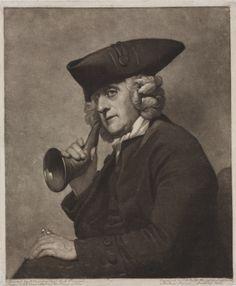 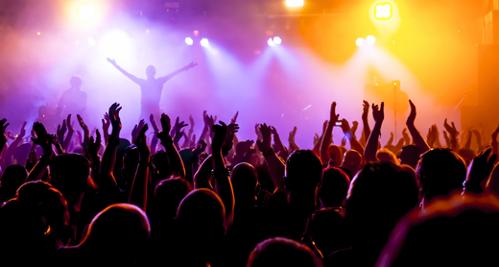 tomwoo said:
I was told James wasn't satisfied with the new UI and decided not to use it.
Click to expand...

I was expecting improvements on browsing music, browsing genres is useless (everything mixed a-z).
There's a new problem on artist/album view on .cue separated albums (single file), it only shows last track, although on Album view (not going by artist) its OK.

I request some options to navigate through libraries like Composer, Year, Original Year and Ratings. Also to detect more than one artist, genre, etc. in the ID3 Tag separated by semicolor (";"). Also option to rate a song a save the rate in the ID3 Tag of the file. And to read and show the lyrics store in the ID3 Tag.

jhutchins said:
After a couple of factory resets and a reinstall of Beta v3.00 I cannot get the FiiO music app through the coax output to deliver anything higher than 88Khz regardless of the input resolution of the material.  This is a complete show stopper for me.  I have cranked up my venerable FiiO X5 just to confirm that the tracks are correctly encoded and they are delivered at the correct resolution and it works perfectly.
I have also made a number of comments about the problems that still exist in the GUI in a previous post.
I look forward to your feedback!
Click to expand...

jhutchins said:
... Not a happy experience.
Click to expand...


This is a Beta, no piece of software borns, grows or even "lives" perfect. Every feedback, even the smallest one, can be a great contribution for a happy experience of everyone here and the ones that come after.

This is a Beta, no piece of software borns, grows or even "lives" perfect. Every feedback, even the smallest one, can be a great contribution for a happy experience of everyone here and the ones that come after.

But I understand some of the bugs might be hard to live with, it all depends on the use you give to X7.
Regards
Click to expand...

sonic defender said:
Beta's should still be very mature at release, no glaringly obvious flaws which internal testing procedures should catch. In my mind if you release a Beta for feedback it should only be for polish and catching very obscure bugs.
Click to expand...


I have to agree with you

Can anyone confirm whether time remaining is showing on the screen when a track is playing, as well as elapsed time.

Can anyone confirm whether time remaining is showing on the screen when a track is playing, as well as elapsed time.

It was on the screen shot which James posted a couple of months ago.
Click to expand...

Some happy news. The Android 5.1.1 FW appears to have fixed the initially-low volume bug on the FiiO music app.
Plus, the volume buttons now give continuous up/down control from the lock screen (and the FiiO music app has an upper-volume cap).
That's impressive considering I only made those requests yesterday

Here is my own two cents on the beta.

Booting up/Shutting Down has a roughly 25%~ speed increase. (Which is about 4-6 seconds!!) Good job FiiO!

Songs scanning will not complete, it hangs for about an hour (yikes) and halts in the middle of scanning and say it is complete. Not surprised since this is a beta.

Song list fails to load, selecting a song does not work about 60%~ of the time.

FiiO stock player can now play odd sample rates, at the expense of being sped up, very similar to how iTunes does it at frequencies below 44kHz (etc 31.7kHz, 36.8kHz). Very strange, thinking myself that it would never play these files in past FW version, if these frequencies become supported, I will be so happy, I do not expect it though

Once again, this is a beta, so I'm reporting on what has happened to me personally.

Will update, since I'm using the stock app for now. I haven't rooted yet, I will get on that right away!~
Share This Post
You must log in or register to reply here.