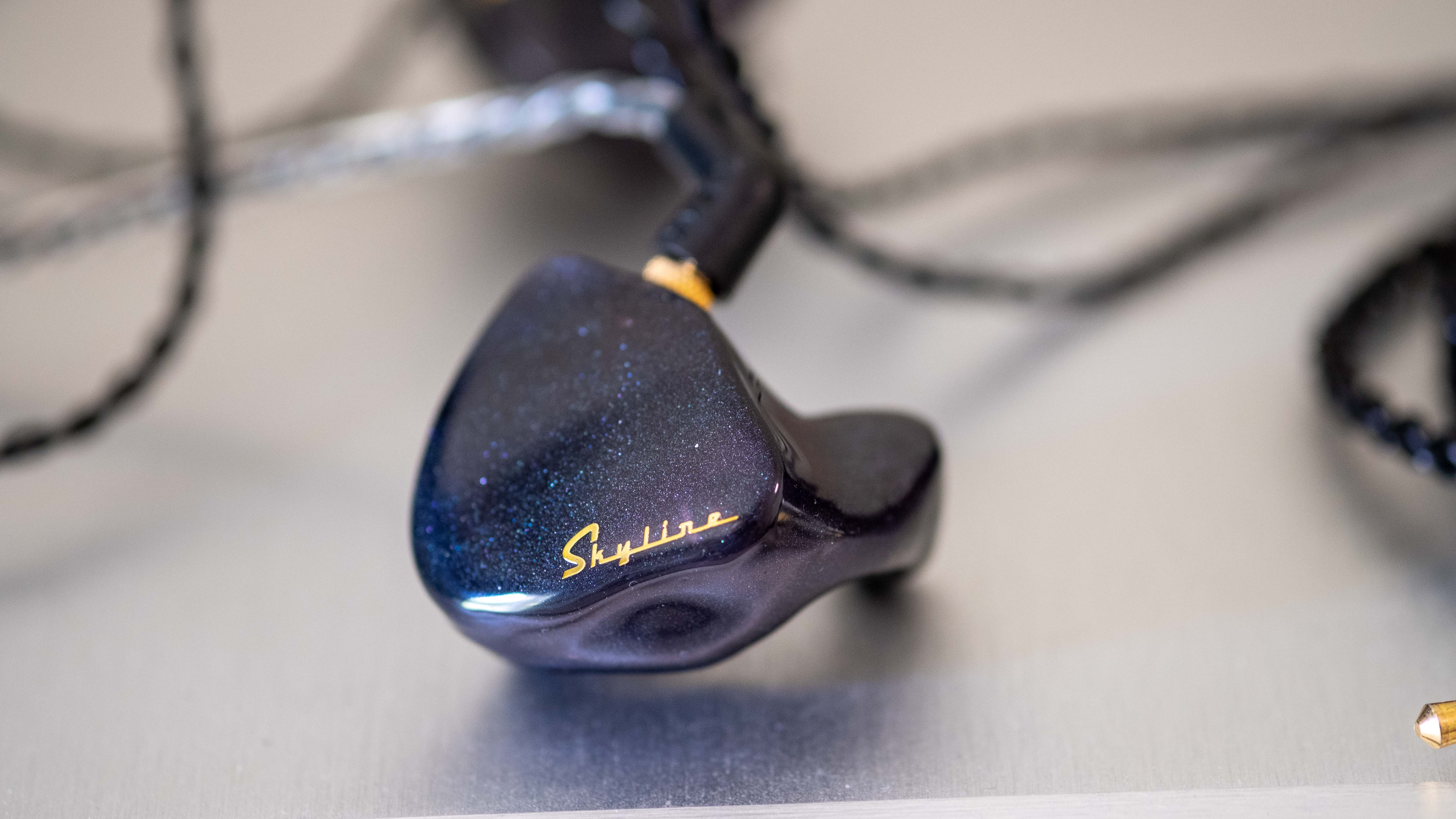 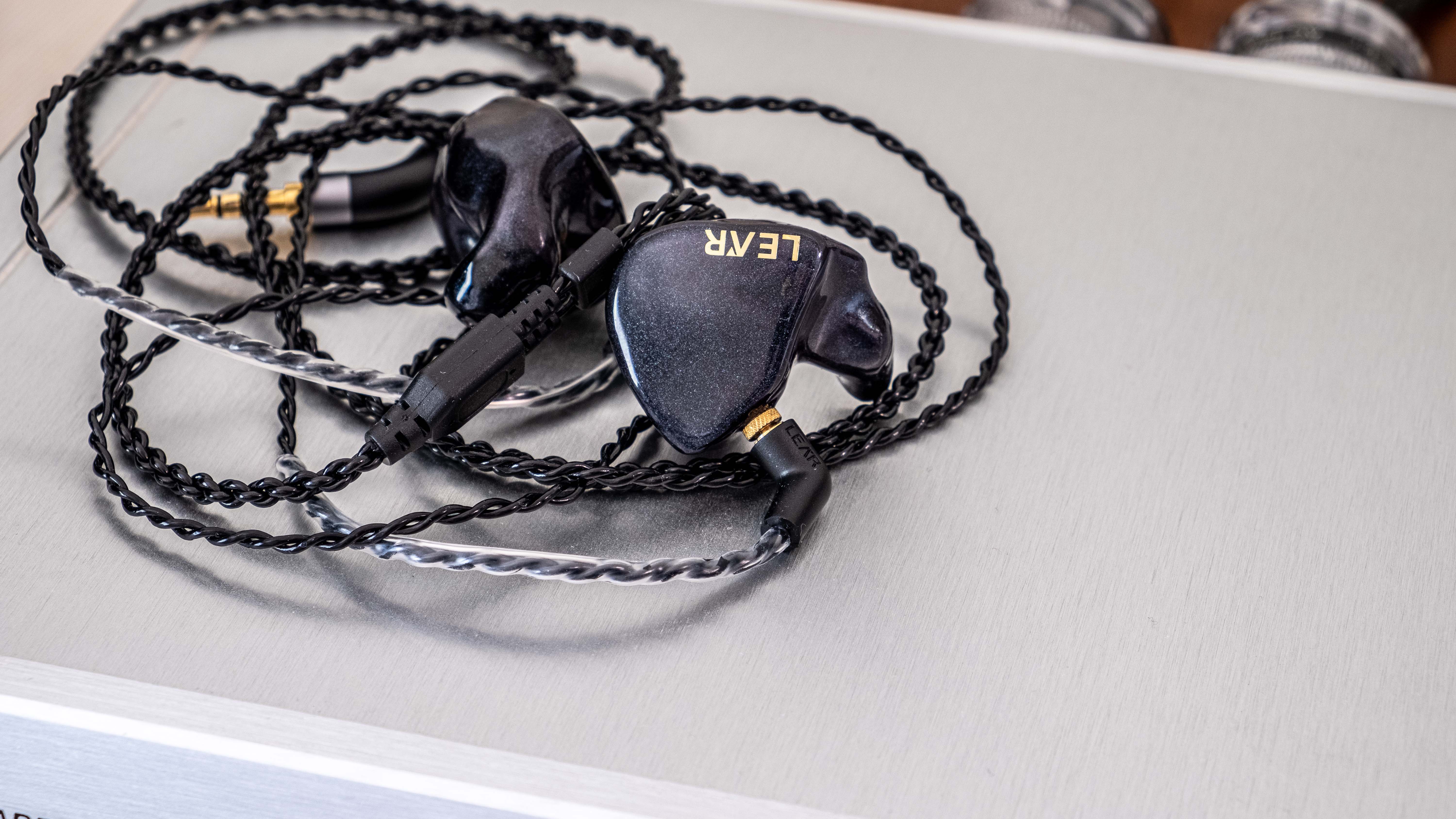 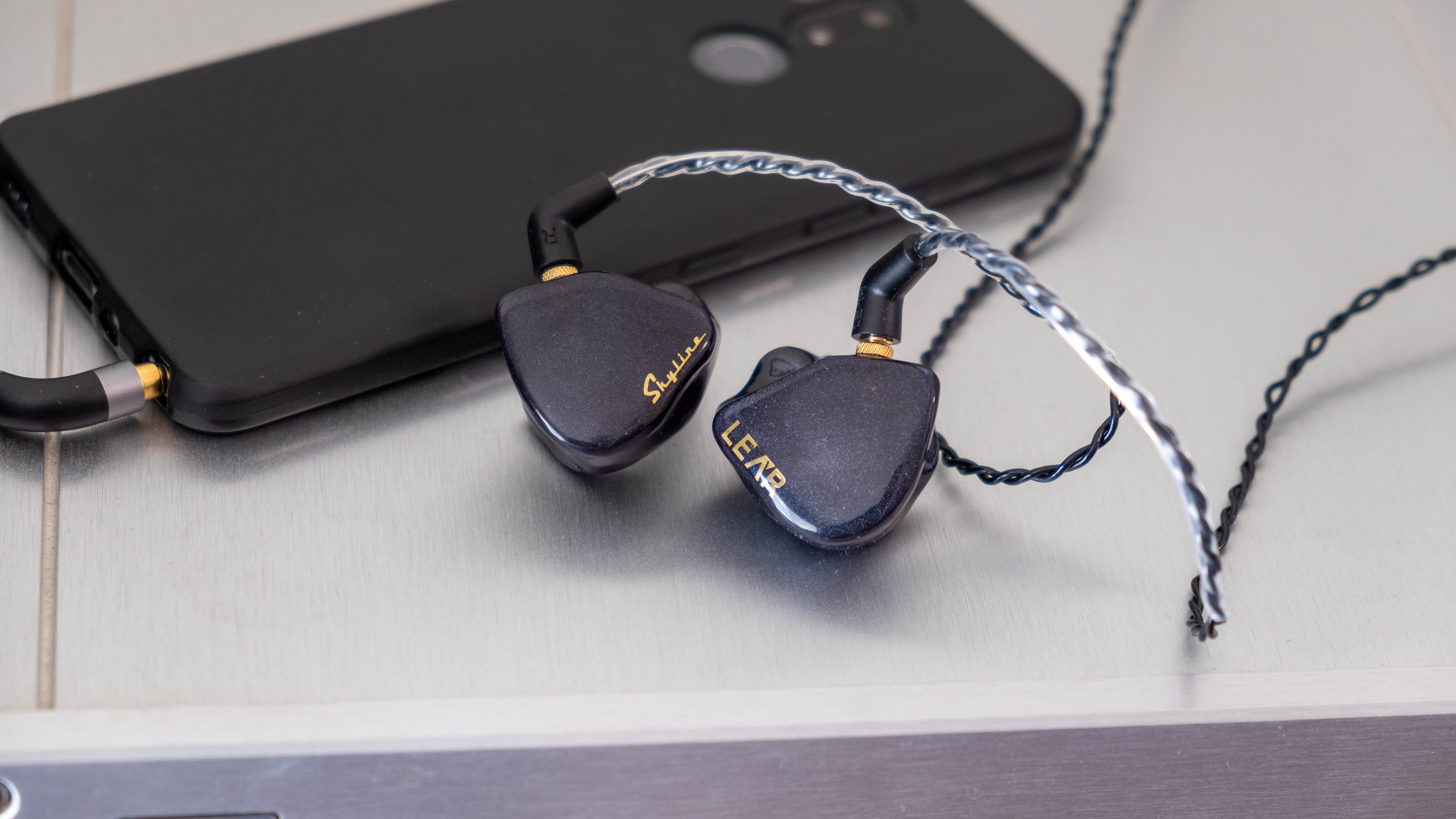 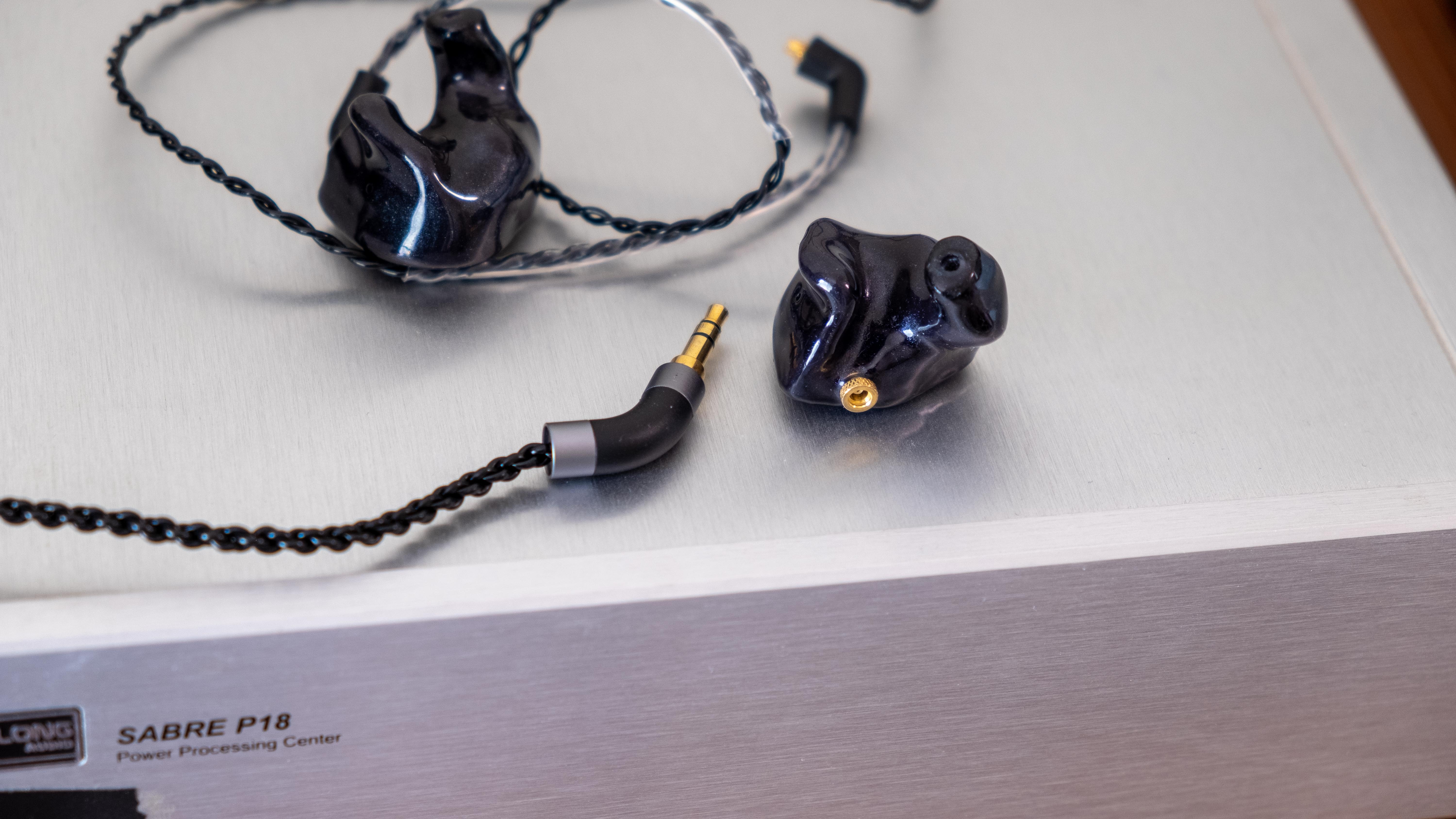 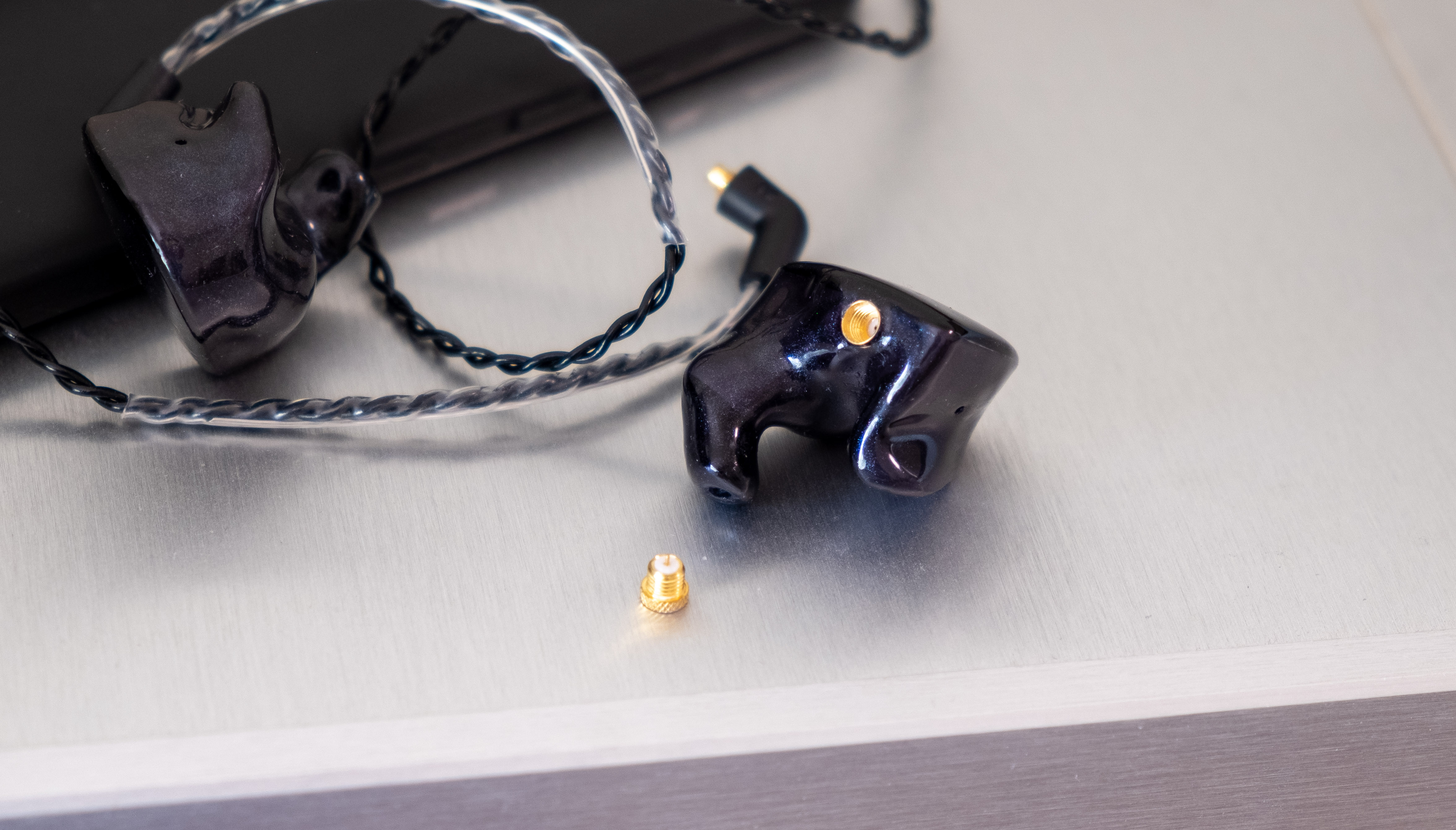 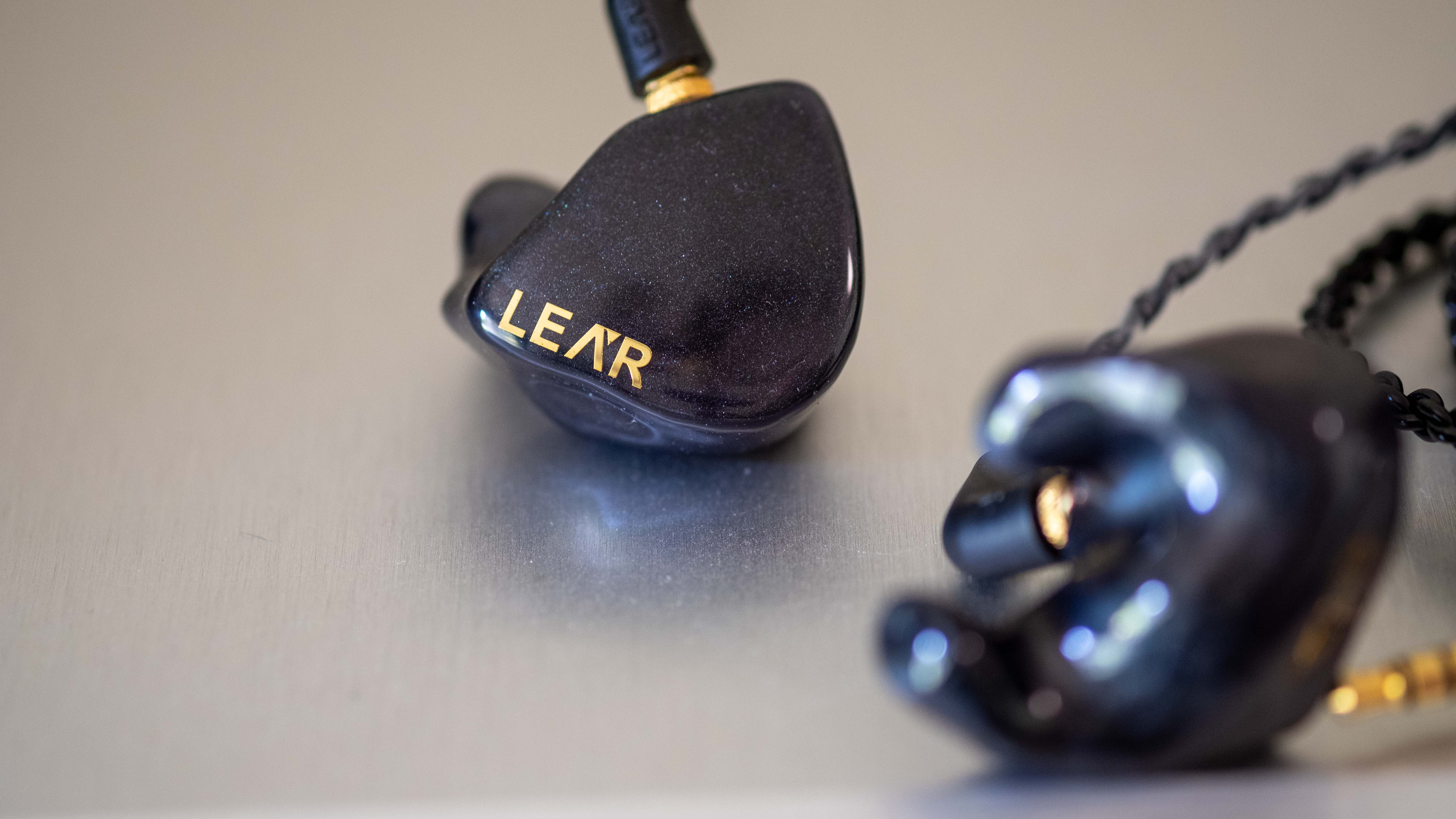 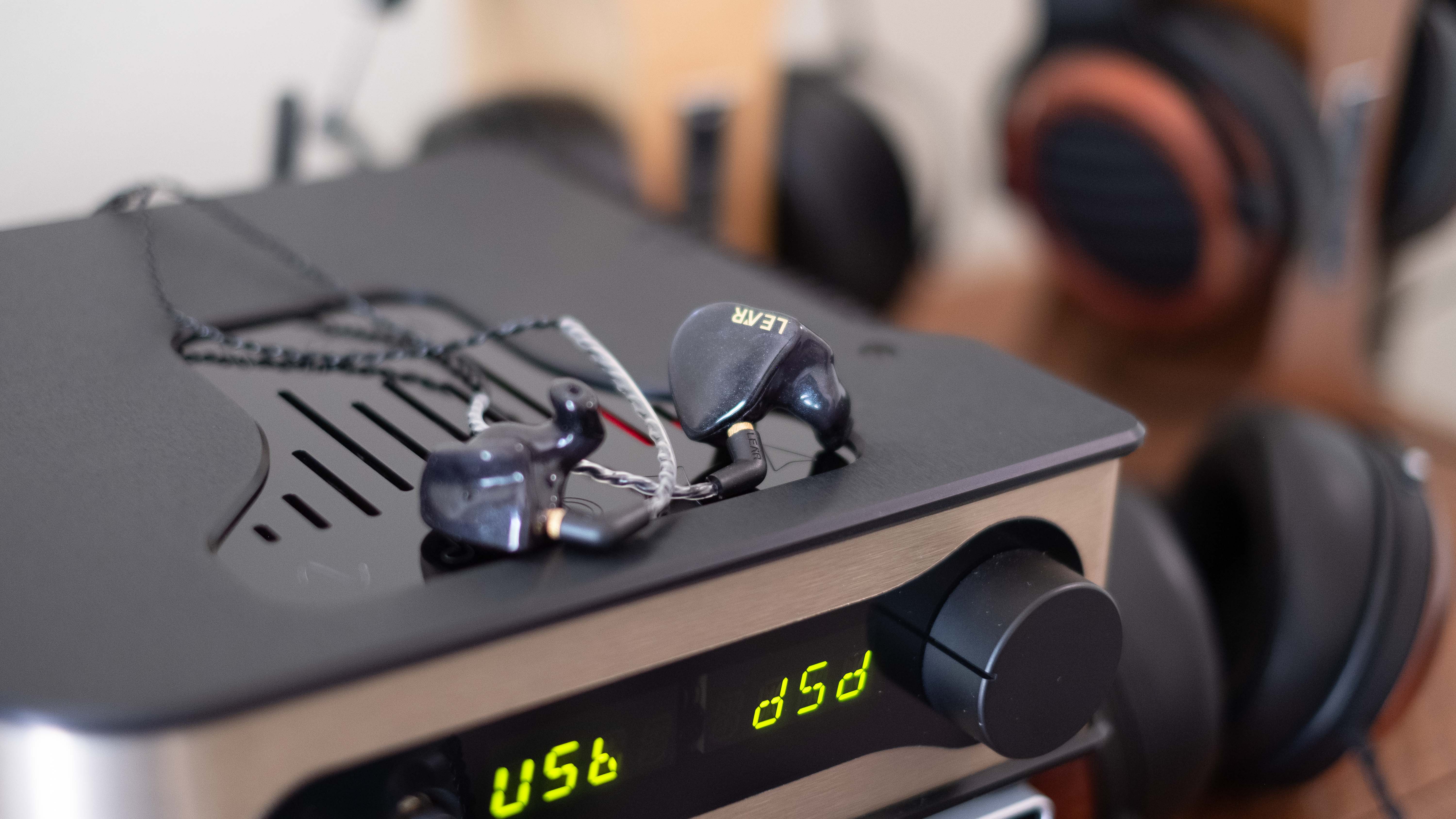 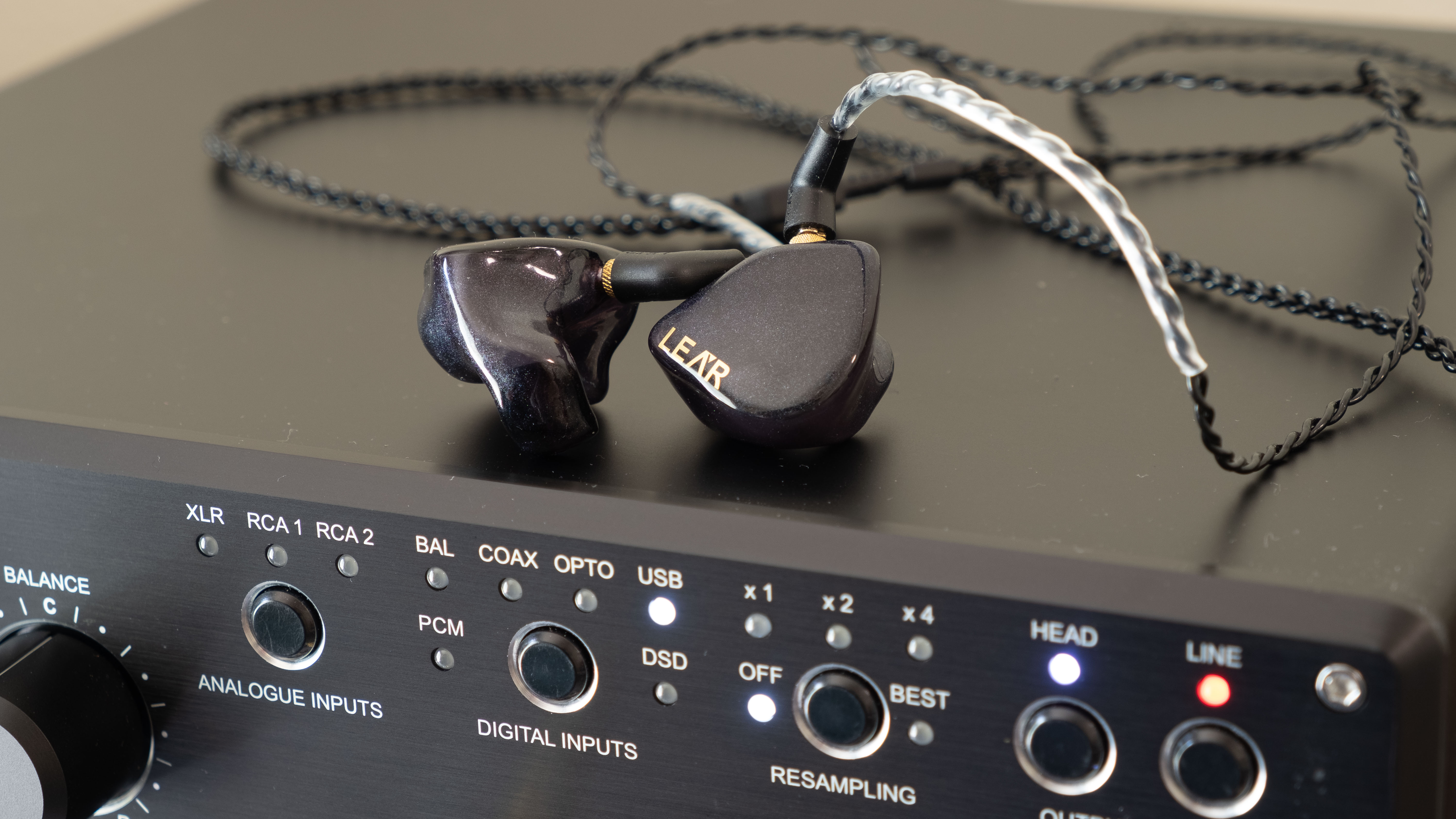 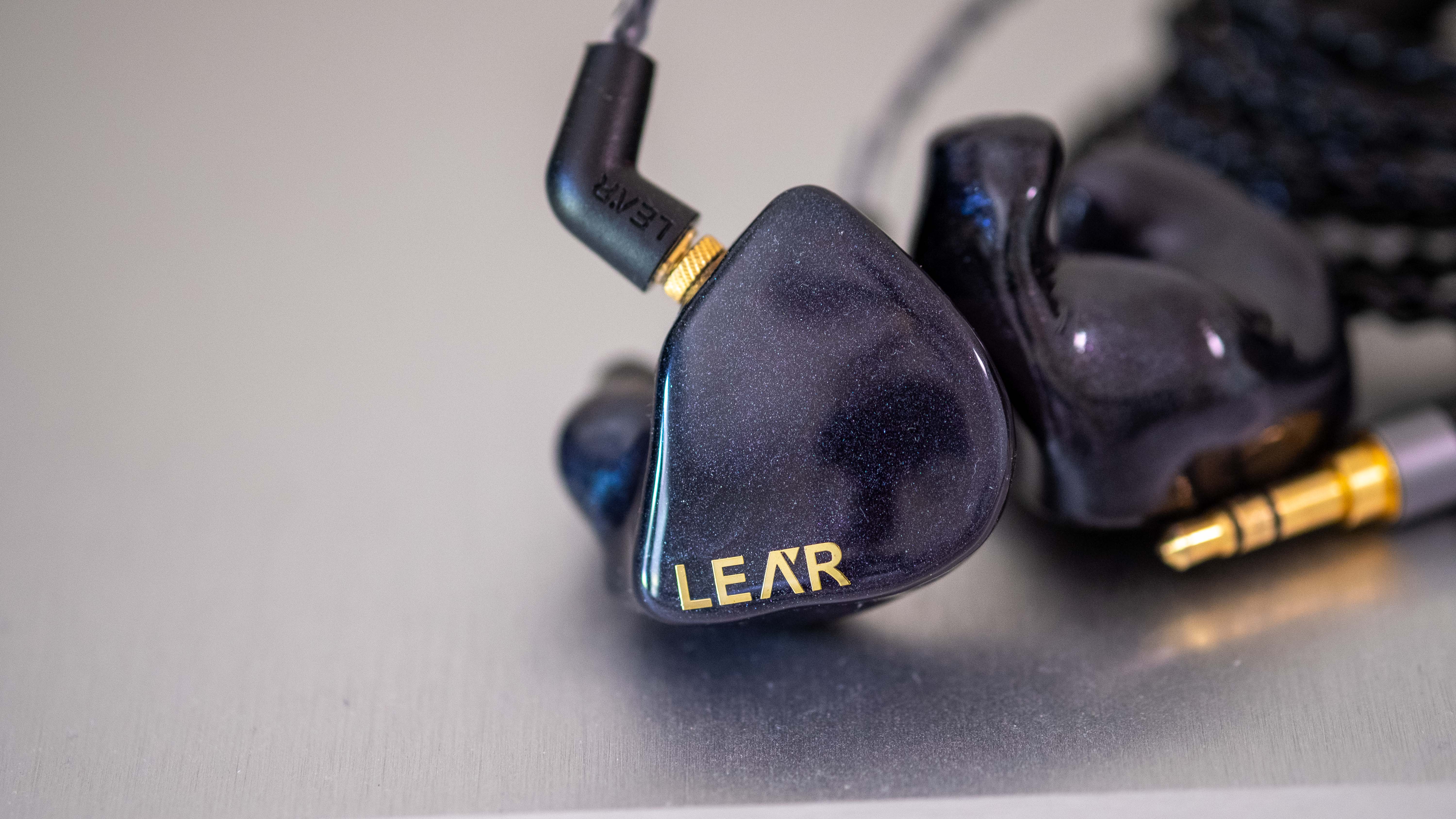 project86
Perhaps slightly but not very significant. Basically on the same level as a 64 Audio IEM using an open Apex module. So not the most isolating but not a massive difference.
Read more…