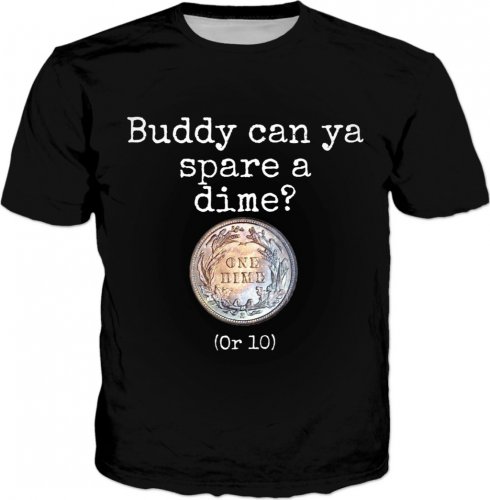 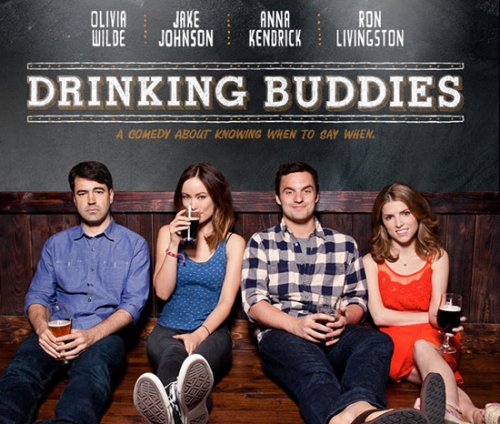 You are using an out of date browser. It may not display this or other websites correctly.
You should upgrade or use an alternative browser.
what exactly is buddy?

Sorry, if this question is odd for some of you.
But it is kind of serious matter to me, and it took some guts for me to ask this.

I am not a native enlish speaker.
Even if I studied, married and lived here in US more than 10 years, the word "buddy" still is weird to me. I sometimes don't know how to take the word when someone I don't know called me buddy.

1. people call their friends buddy. And I have no problem with this.
2. but people often use the word to call complete stranger.
3. people tend to use the word when they get upset.
4. people do not usually call their boss buddy, whether they are upset or not.
5. when young people, especially those spoiled kids, call old people buddy, some get really angry, some seem not care. Why is that?
6. this guy at my local hamburger store calls me buddy when I wore T-shirts and jeans. The same guy usually calls me sir when I wore suits.
8. when someone suddenly start call you buddy instead of sir. He's attitude changes.
9. A person like to call others buddy usually gets uncomfortable when he is being called as buddy.

The word buddy itself means friend as far as i know, but sometimes it simply has nothing to do with the friendship. It rather feel like the word is used as a friendly way of looking down someone, especially when they think the someone is not able/going to kick their butt. If that is true, it is one hell of dishonerable word.

I might be wrong, and i might be being unnecessarily negative about the word. But this simple word is very confusing to the eyes of non-native speaker.

Someone please clarify it for me.

"Buddy" basically means friend, but it's very much a loose slang word, and the way it's interpreted has much to with the context and tone in which it's used. When someone calls you "buddy" in a friendly situation, it is just that: Friendly.
When someone says it to you in a negative manner, ie: "Watch where the hell you're goin, buddy", it is basically said in a sarcastic manner, and is just a slightly less offensive way of saying @$$hole.
But by definition, buddy is just another word for friend.
My Head-fi feedback

Welcome to the ever perplexing English language.

To make matter worse, the word buddy can sometimes have a pejorative meaning. Jamaicans, for example, use the word "buddy" in a quite different way. Check out Yvbz Kartel's song, "Tek buddy gyal" sometime. I'd link to it, but we try our best to maintain our PG rating around here.
If it sounds good to you, then it is good.

This is how the OP probably feels about how it's used (semi-serious):

YouTube - im not your friend GUY! im not your guy BUDDY!
"Your requirement list sounds as if you got drunk and found a keyboard that had an audiophile term on each key." - Mercuttio

'buddy' is just a term of familiarity.

When a person you've never met before wants something, they sometimes try to imply affection by way of familiarity, as in, "Hey buddy, got a light?" -- this is not to say that the intended effect is often well received or even that the method is logical, but it certainly works better than "hey jerkoff".

If 'buddy' is used in a mocking inflection, it indicates scorn, and implies that the assumption of familiarity is not mutually respected.

You don't use terms of familiarity with people who command respect, such as your elders or your superiors in the workplace.

People in the service industry have to react to their environment however quickly it may change - people in suits are often people who expect to be treated with deference, so implying familiarity such as in the first example is often avoided.

And then sometimes your buddies are just the people you happen to be paired with.

I recently took up bowling. One of the interesting dynamics in bowling is that it is both a team sport and a sport purely about personal achievement. There may be 6 of you on a team but there is essentially nothing the team can do to help you when you're on the wood except let you concentrate on your throw.

It is also a sport where wealth or social status has no meaning. If you can afford to buy a $70 ball from the pro shop and have it drilled for you - or if someone gives you one of their balls - and a surprising number of privately owned balls get abandoned at bowling alleys - it costs maybe $20 to have the thumb hole re-drilled to fit your hand. As soon as you have your own ball, so you can get used to the way that particular ball rolls, there is essentially nothing else required to purchase in order to become a better bowler. Shoes are nice to own, and over the course of a single league season, you save money by buying your own shoes vs. renting, but it's not required for you to buy shoes.

If all four limbs work properly and you have most of your fingers and toes, you can bowl. If you can practice with the same ball frequently, and there aren't large chunks of plastic missing from it, you can learn to bowl quite well with that ball.

So it turns out that the bowling alley is a great socioeconomic equalizer. You either throw consistently well or you don't, and being wealthy or privileged doesn't make any major difference. You can spend more, but you don't need to.

It turns out that if you can basically tolerate someone's presence for 3 hours, one night a week, you can successfully be on the same bowling team.

I found it interesting that the cohen brothers nailed that when they wrote The Big Lebowski. It is apparently perfectly normal to bowl with people that you'd never associate with outside of a bowling alley. The dude and walter are clearly casual friends of some sort, but Donny is clearly just some guy they bowl with, who they can barely tolerate.

They are not, strictly speaking, as a group, friends. But they're still bowling buddies.
--
Team Planar | Team Sturzhelm | Team Cheap Bastards | Team Baby Stax
If the monster is immortal, either it does not exist, or there are two.

So, basically... all of you guys in head-fi are my buddies, but not the kind of buddies that wmcmanus is talking about... is that correct?

There's an arabian guy who owns a pizza shop I used to go to til I started eating healthier who always called people Buddy. 'Hey, buddy' 'See ya, Buddy' 'Yeah, Buddy'. It was his favorite word or something. It actually got kind of annoying because he would say it at least a few times every time you saw him. I know he was just trying to break the ice with the 'white folk' in this area, but seriously I could stand to be called something else sometimes.

I personally don't use the word partially because its' meaning can be so varied. It's just easier to use a word that has a more exacting definition.

After further thought, I realize in the context of general communication it seems very close if not a term of endearment, such as 'Hey, sweetie' so that is probably why I avoid the term, especially since most of the time when you are calling someone a buddy it's a guy talking to a guy and terms of endearment... well.. you get the picture.
JRiver > Schiit Yggdrasil > Schiit Ragnarok > Sennheiser HD800 (custom all-black), Sony MA900, Sennheiser HD600, UE Reference Monitor

Nothing to see here. Move along.

"Tek buddy gyal. Yuh tink me easy?
Who yuh a romp wid? Yuh wha live easy?
Tek me tings and yuh tek me money too.
So tek buddy too. Tek buddy too."
If it sounds good to you, then it is good.

It depends on when, how, and to whom you say it, I guess

In Ozark, a language closely related to standard English, and usually mutually intelligible, "buddy" is sometimes pronounced as buh-DEE, with the pitch rising on the second syllable. Try it out loud. I can't vouch for what meaning goes with the pronunciation, except that "buddy" said that way is for sure negative.

LOL. I once shared your confusion.

"Buddy" has been used as a common term of familiarity to strangers by Canada's east coast Newfoundlanders for as long as I can remember. example: "Hey buddy, can I mooch a smoke." or "I wouldn't lie to ya, buddy."

About 15 or 20 years ago, one friend of mine in particular, a non-Newfoundlander, started using the word as a catch-all to describe anyone ... particularly nondescript people who's name he didn't know. example: "So I told buddy at the garage I didn't want my tires rotated." He also started pairing "buddy" with a descriptive term to further identify them. example: "Buddy Cadillac cut me off." or "Buddy weird-hair really has a problem." One version of his that really used to crack me up was when he described his next door neighbour with whom he'd been feuding as "buddy hostile". example: "Buddy hostile complained about my dog barking the other night." For the longest time, this friend was the only person I knew who used the term so regularly and with such variety. He used to spend a lot of time with relatives in Florida, so I always assumed he picked it up there.

At one point, through work, I was sent a horror movie poster that pictured a huge, bearded, scary-looking guy in overalls carrying a gigantic double-bladed axe. My friend would probably refer to him as "Buddy hillbilly". I forget the name of the movie, but the caption read "Buddy's got an axe to grind ... a big axe." I sent it to my friend with a note telling him "I always wondered who this "Buddy" person was you're always talking about, now I finally know". He kept the poster up in his laundry room for several years.

Now the term is used commonly by lots of people ... including me.

As stated earlier, Its meaning is all in context and tone. For an equally confusing synonym, one that I like better, check out the word Podna.
You must log in or register to reply here.