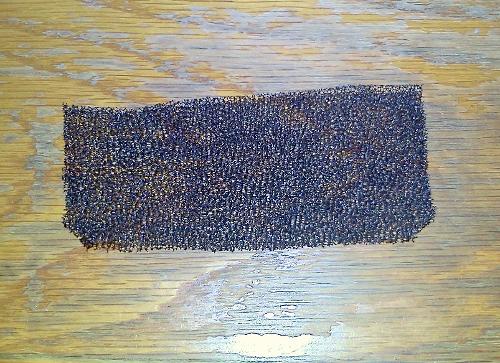 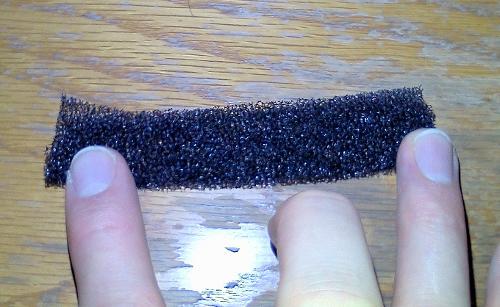 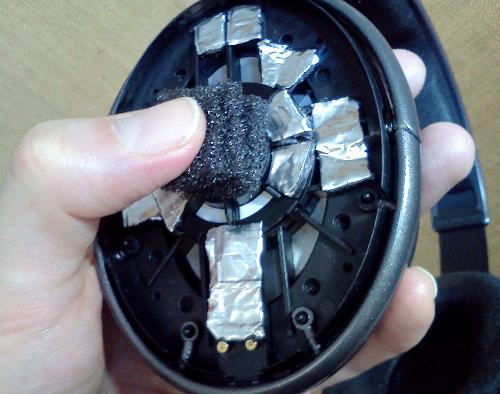 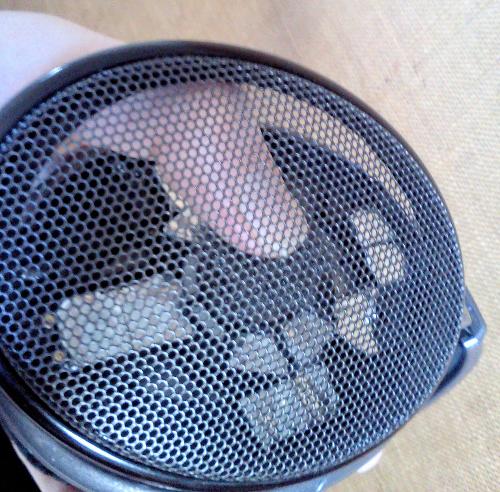 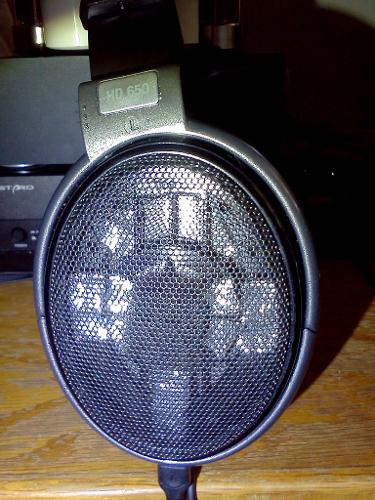 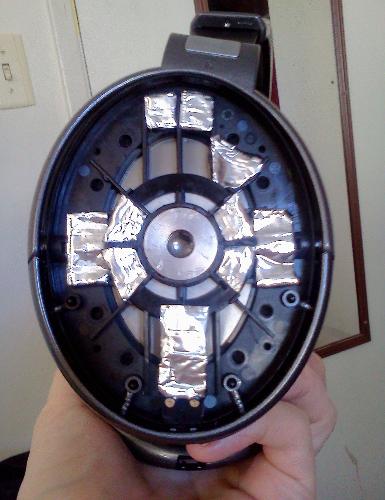 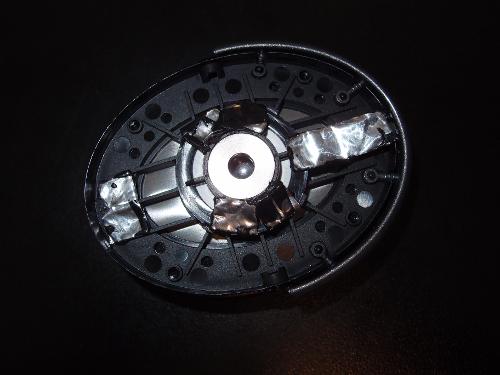 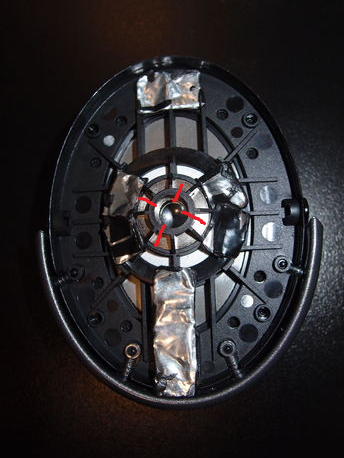 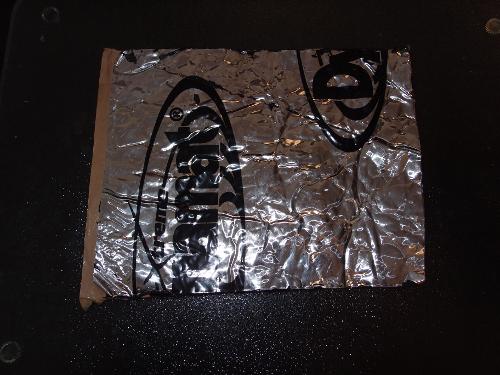 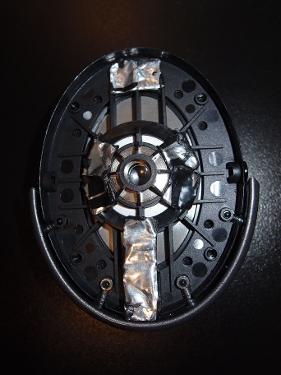 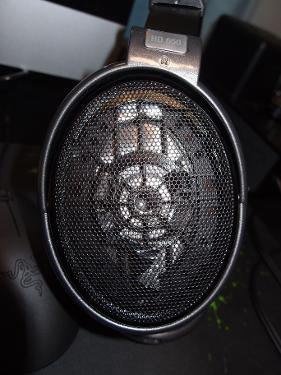 You are using an out of date browser. It may not display this or other websites correctly.
You should upgrade or use an alternative browser.
Sennheiser HD 650 Mod Compilation

Member of the Trade: ThePETEREK on Etsy
Previously known as cCasper TFG

HD580 (Close enough) I covered the headband in a burgundy fabric, took the small foam padding out of the back of the drivers, and removed the padding inside the cups. I also cut the small plastic thing off that covers the driver on the inside of the cup to reduce the reflection of sound going back into the driver. Member of the Trade: Kaldas Research

Man , those freak me out

Besides the coin mod and removing the foam behind the driver, I apply Dynamat as shown. This mod enhance the bass, making it tighter and with greater impact. The 1st 2 mods opens up the high notes. HD650 now sounds lively, clear and impactful. Love the sound signature now. I bought a Headamp GS-1 with the Dynalo+ boards and that enhanced the HD650...a lot.  Much livelier than out of the Woo WA7 which sounds great paired with my TH900's.  GS-1...best mod ever

When removing the back foam, the spider behind the driver creates some nasty treble resonances that can't be EQ away the foam helped cushion and dampen those frequencies. Removing the spider solves this and IMO is the best mod I've done. It further increases the resolution and clarity and it makes the treble less fatiguing.


Here is how mines is modded so far. untilthen said:
@audiojun  how do you remove the spider? Do you have to break it? It seems to be tightly wedged to the driver.
Click to expand...


Yeah it's broken off.

Just make 4 cuts on the ring in middle and then wiggle the pieces and it comes off easily. Don't let any of the pieces fall inside the hole.


made an illustration it's easy. Thanks will try it now. Wish me luck.

Well that was easier than I thought. Just use a plier and break it gently and it comes off easily. You're right. It did sound better or is that my imagination

I play a song that had high treble and which I thought had sibilance before breaking off the spider but now it's gone.

Thanks for the tip. Now it's really irreversible but it's sounding so good why would I reverse it.

audiojun said:
Yeah the foam removal shouldn't be done unless the spider was removed as well imo.
Click to expand...

Hi guys, is the spider thing reversable if removed?

Also can someone send me a link how to remove the grill / open the headphones to begin with? I have HD 650 and can't seem to figure out how to open it

So below is the end result of around 6 hours and at least a half dozen mod experiments on my HD 650: (photo is without grill, but am still using it)

During the process I realised how strange this is to put dynamat in this direction; that is facing away from the driver, and being in a location that covers nothing besides solid plastic surface. Because generally the purpose of dynamat is to absorb reflections of high frequences which is almost always done facing the driver. As such, I wasn't surprised that initially I couldn't really hear much difference when it was just the top, middle & bottom strips as UT had used above. When I really started noticing a difference was after I added more, per the photo. Finally this was starting to add a but more punch to the drums. As far as I can tell, the only benefit of using dynamat at all on this mod other than possibly looking shiny, is that just maybe it absorbs a nuance of the high frequencies from bouncing around inside the earcup more than once - that is, some of the high frequencies that echo back towards the driver from the grill may be cancelled out from further ricocheting. Otherwise, the bulk of the reason for this mod making any difference is only because of the butyl, so I wouldn't be surprised if someone could get more/less the exact result with butyl only.

I would have tried the coin-hole mod but was a bit hesitant since I'm sensitive to certain high frequencies. Maybe if I could find a cheap replacement earpad I would give it a go, as a backup in case I didn't like the result.

Overall I'm happy with the result and it is definitely somewhat more clear and punchy than before, but I wouldn't go as far as saying mine sounds akin to an HD '850' - maybe more like HD '690' in terms of difference from before. I recall a heavily burned-in HD-600 that I recently tried on this same system was clearer and punchier, with what seemed an even larger soundstage. I've currently got around 2,000 hours on my 650's at medium volume levels. Maybe I need to burn mine in at louder volumes in order to reach that next plateau of performance.

Also it's worth noting that the way I was able to accurately compare such small changes was by keeping one side un-modded for comparison until I was satisfied with the result; meanwhile playing a continuous loop of the same track - in mono to ensure consistent output to both sides
You must log in or register to reply here.