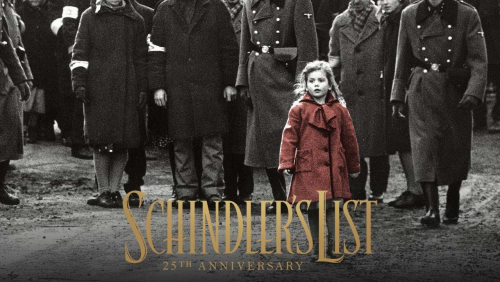 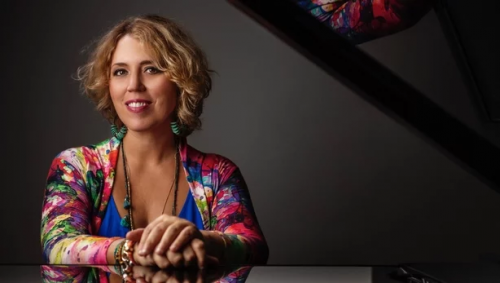 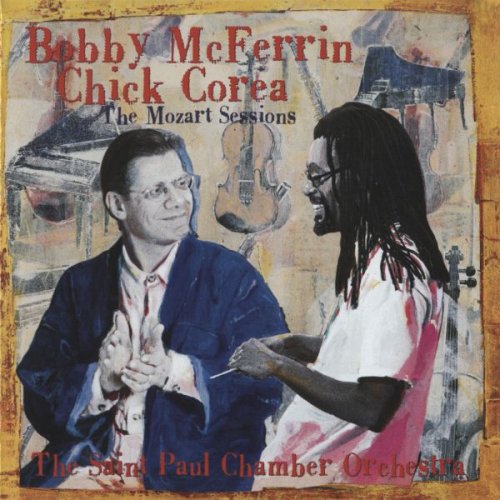 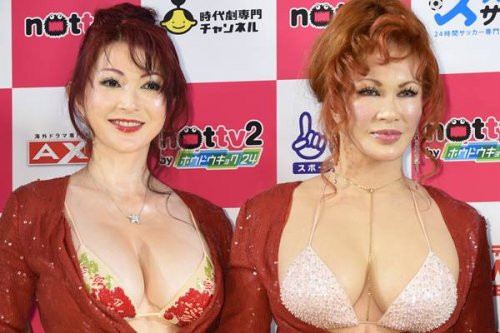 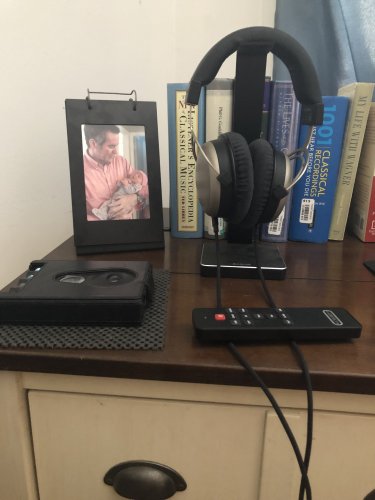 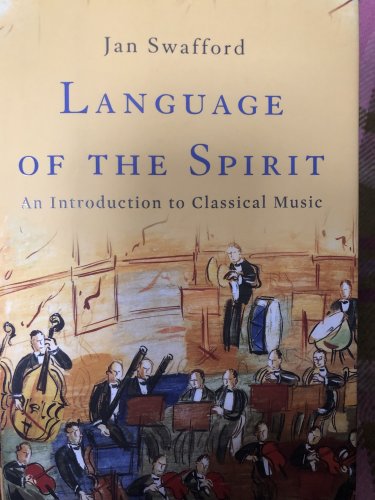 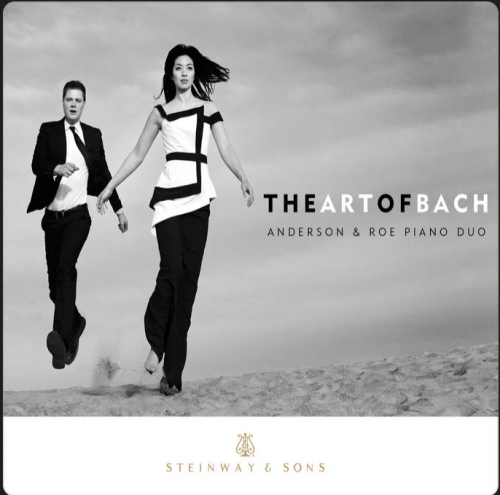 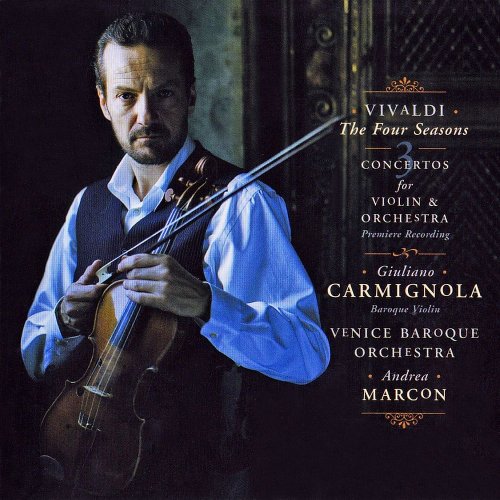 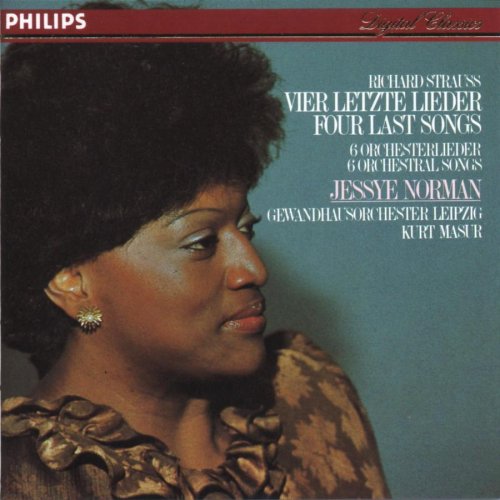 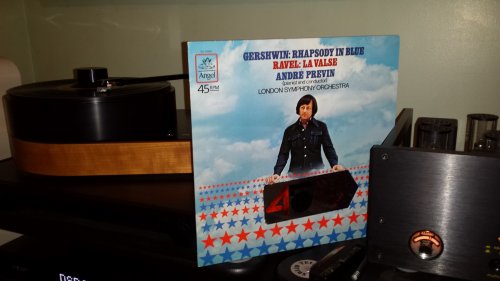 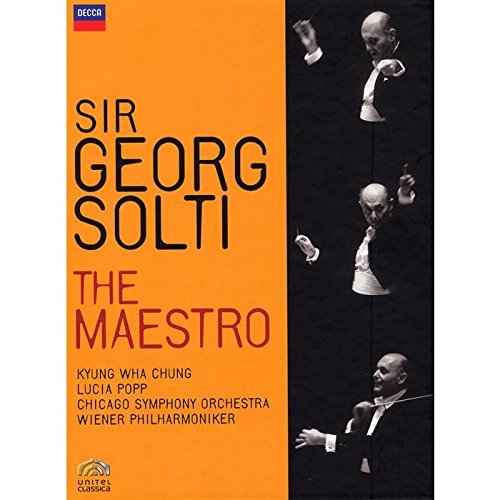 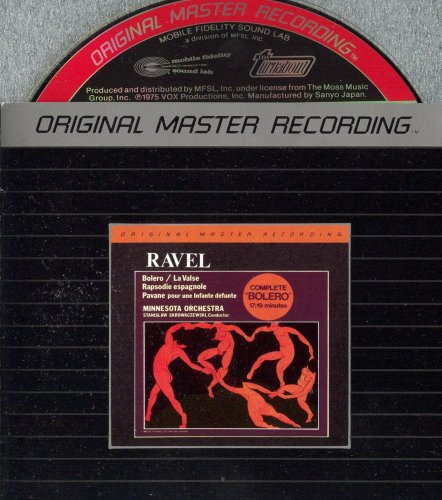 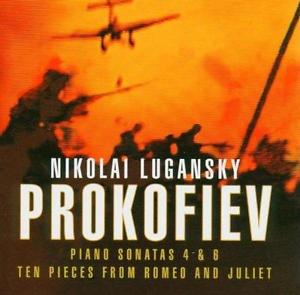 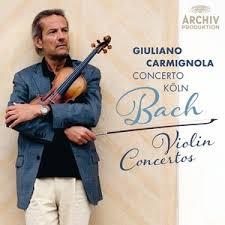 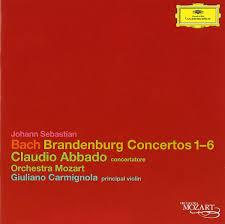 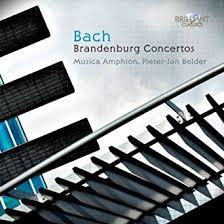 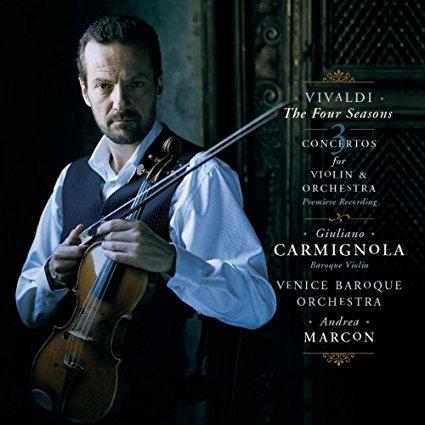 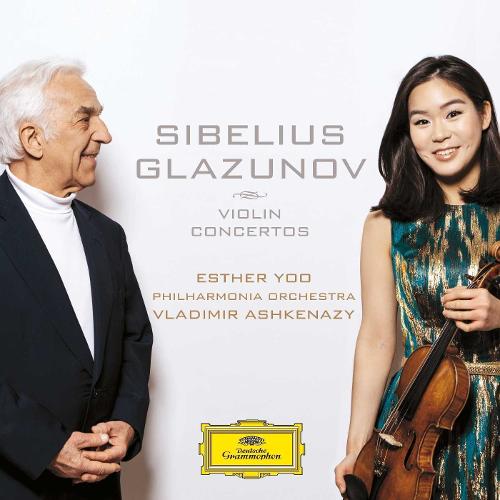 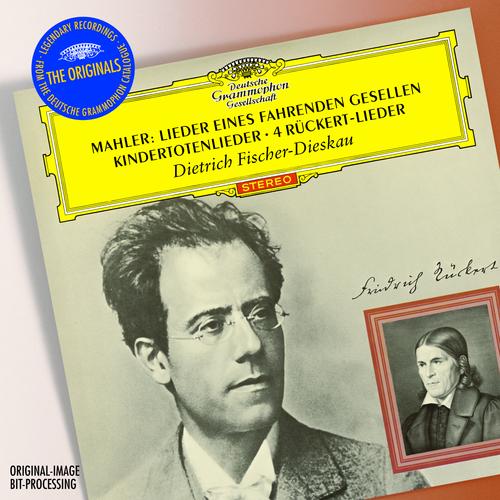 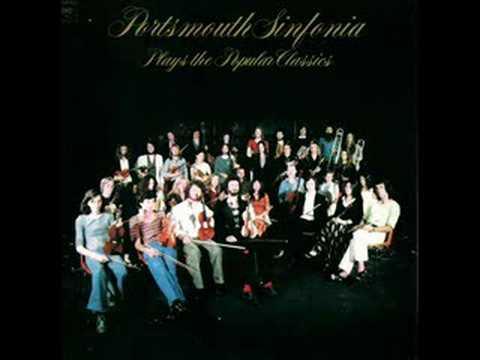 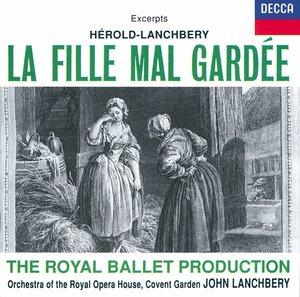 My 10 month old granddaughter can’t stop smiling when we show this clip. Her eyes light up and she’s glued to the TV.

Kathleen Kim has a nice release accompanied by guitar.

Messiaen - Louange à l'Eternité de Jésus (from Quatuor pour la fin du temps)
In English: Praise to the Eternity of Jesus (from Quartet for the End of Time)

dedicated to the performer Karmen Stendler

Principal Guest Conductor Nathalie Stutzmann returns again with the ‘perfect mastery, exceptional talent’ (Le Figaro) of the young Swedish violin virtuoso Daniel Lozakovich, for a thrilling trio of classic 19th-century scores: a ‘dramatic legend’ rendered with French flair and feeling, one of the most popular violin concertos of all time and a last symphony full of spontaneous joy and wonder.

More than a century and a half after its premiere, Bruch’s First (of three) Violin Concertos remains his most popular work. And for very good reasons. It is, after all, a masterpiece, opening in coyly sweet quiet, ending with a rousing, Hungarian-accented flourish impossible to resist and distinguished by some of the most fiendishly difficult writing for violin as it wrestles with the orchestra to emerge above it with brittle lark-song brilliance and beauty.

Joyful and spontaneous, Schumann’s Third Symphony, the ‘Rhenish’, pays glorious tribute to the landscape and legends that surround the mighty Rhine River and culminates in the magisterial solemnity of a mass celebrated in Cologne’s twin-spired medieval cathedral. It is Schumann at his most playful, poetic and profound.

***Please note that for rights reasons, we are unable to see the performance of Bruch's Violin Concerto on YouTube. However you can listen on the audio link above starting 17' 30''