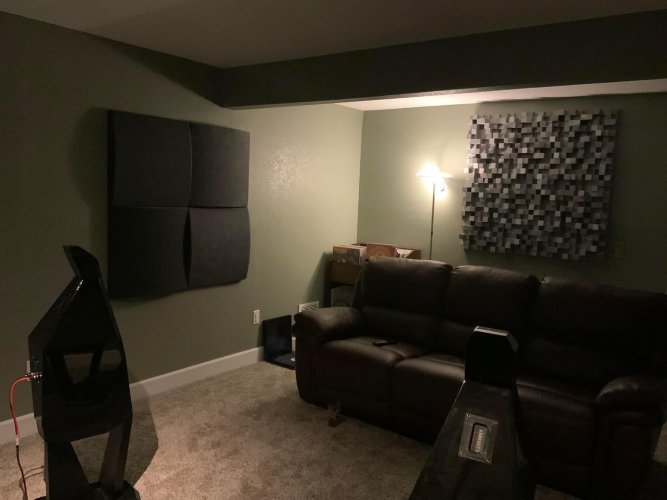 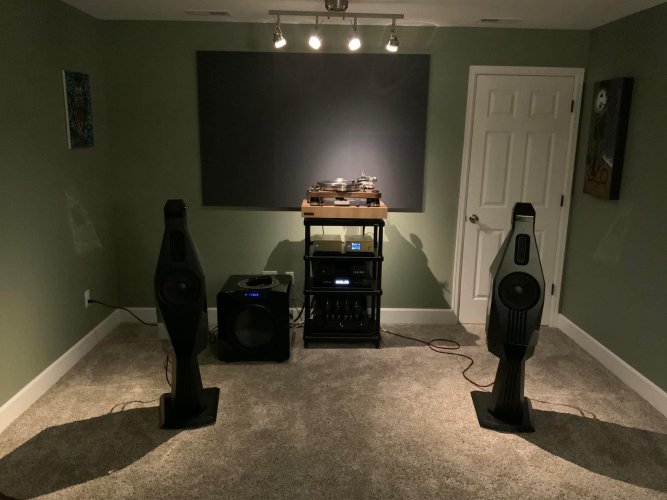 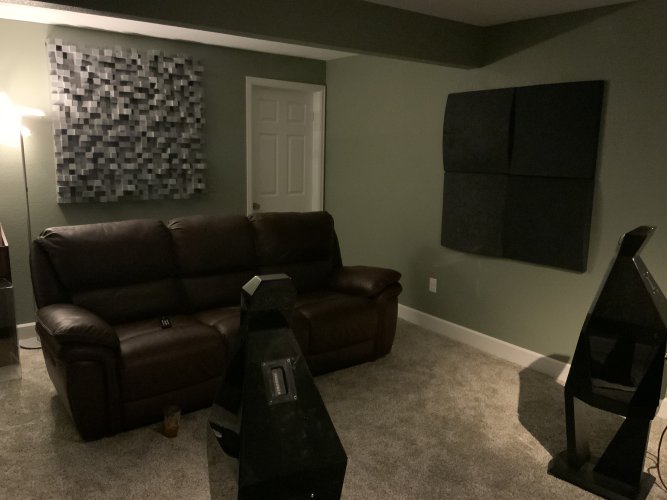 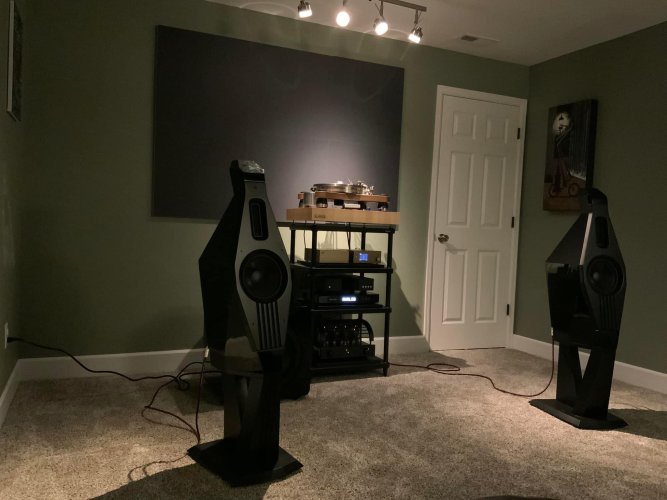 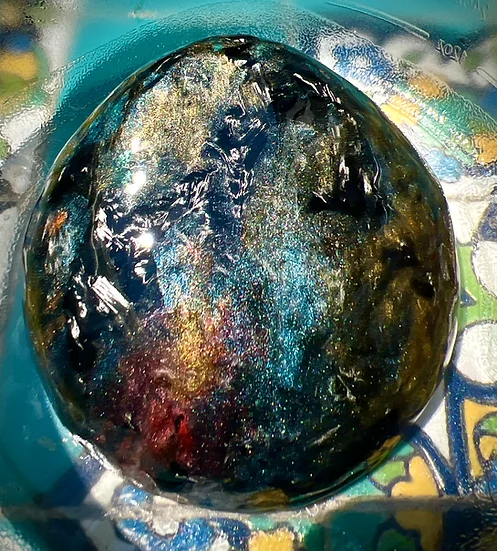 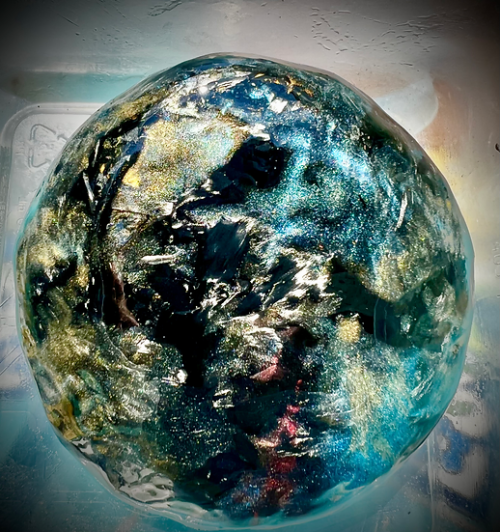 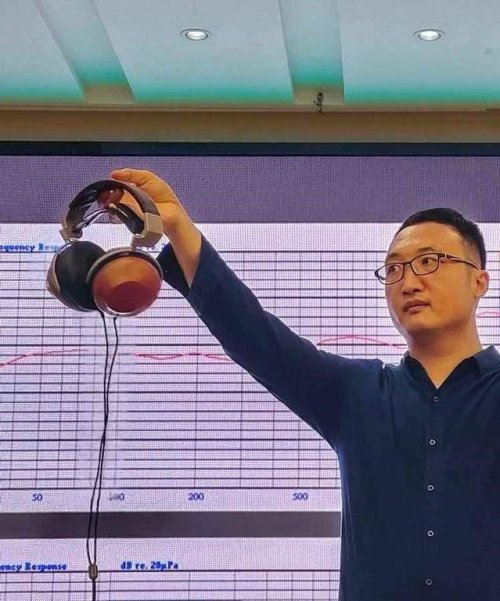 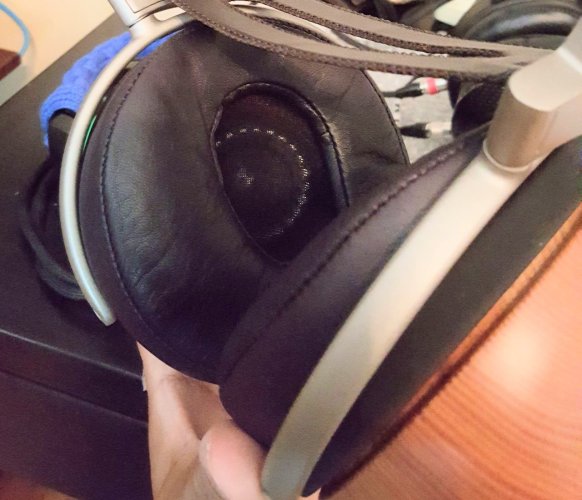 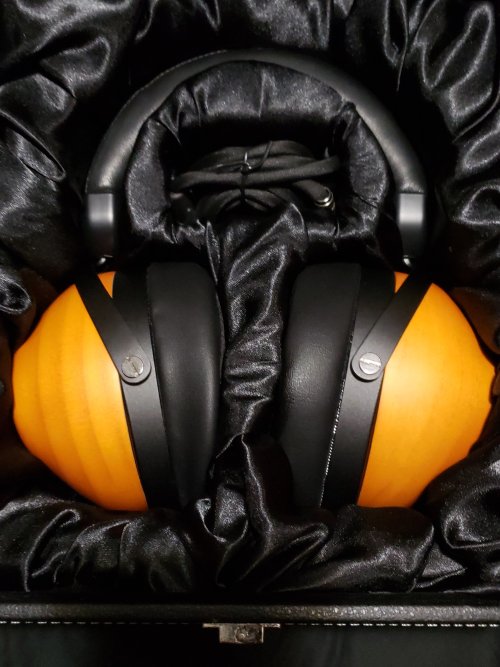 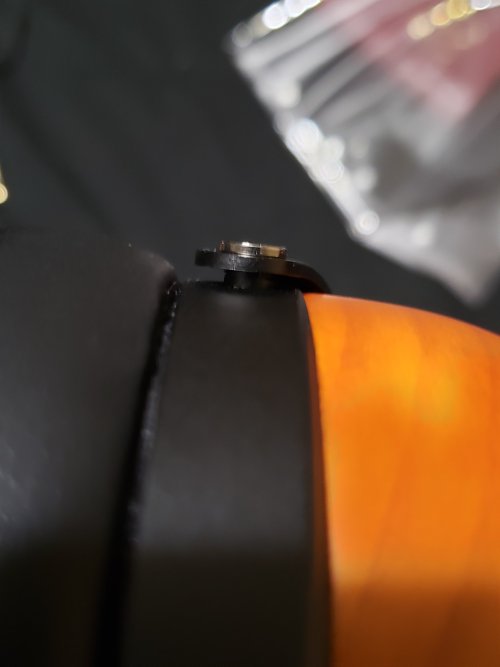 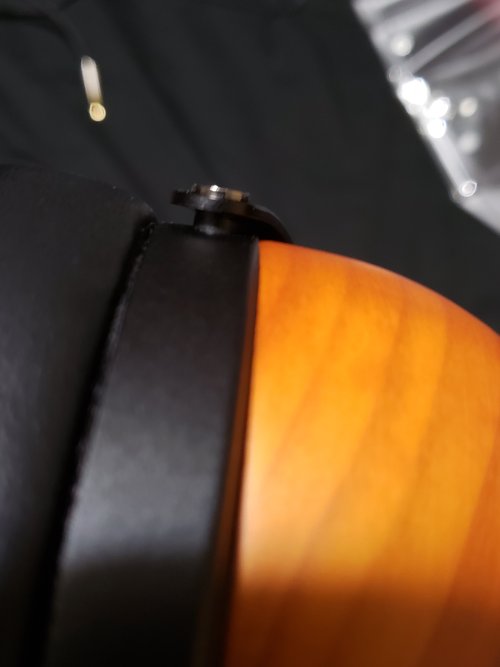 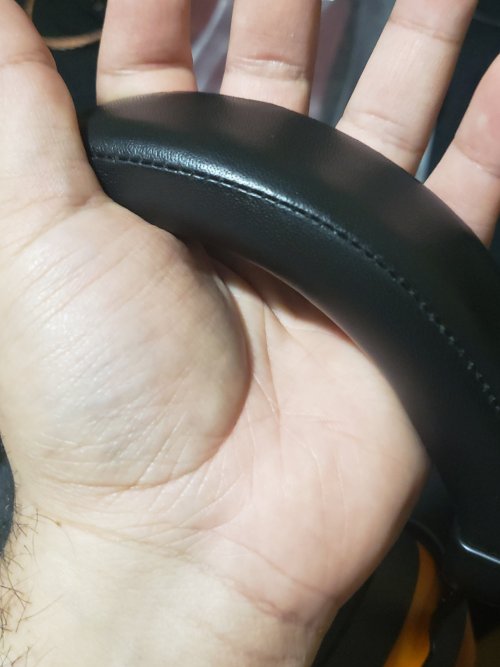 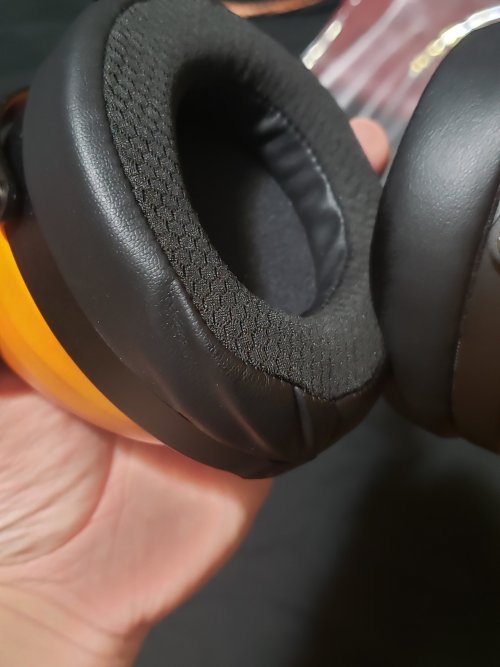 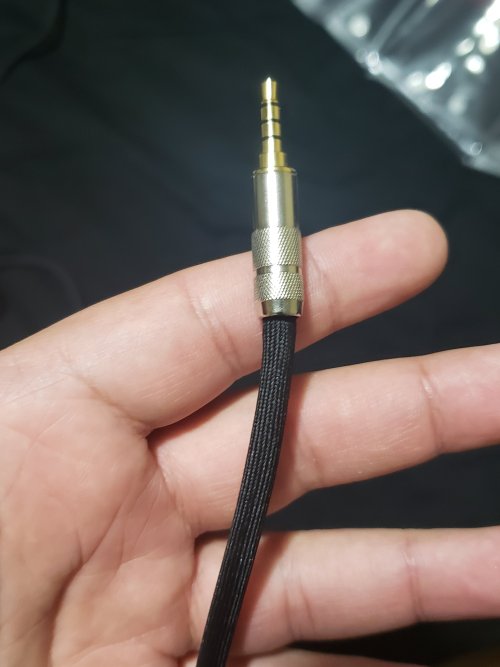 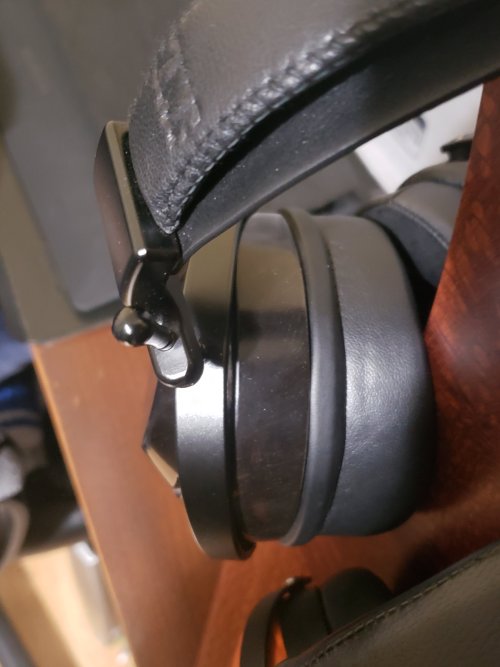 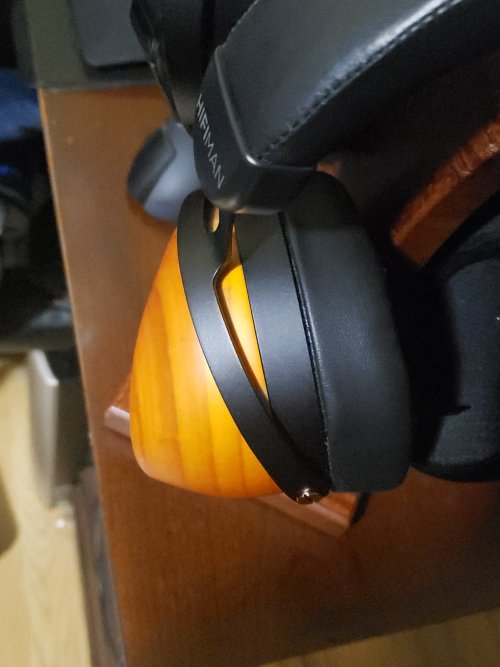 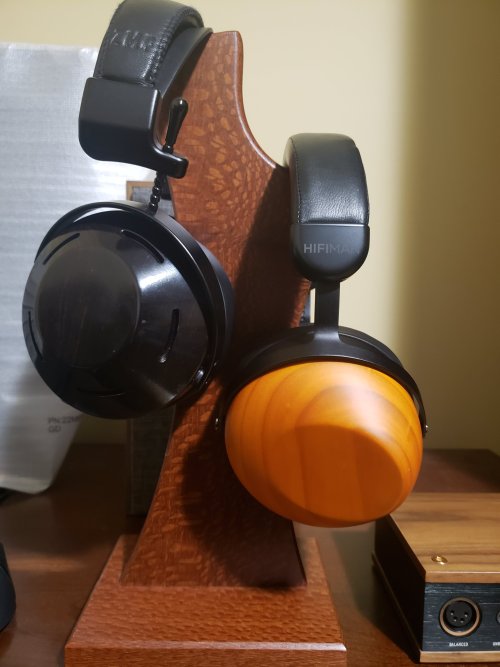 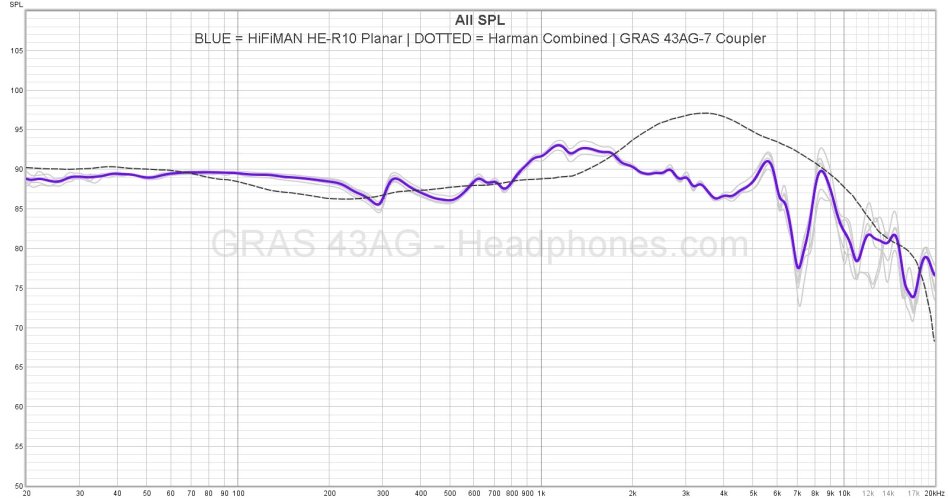 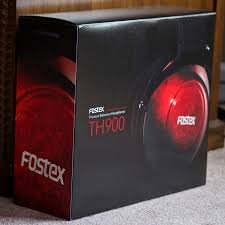 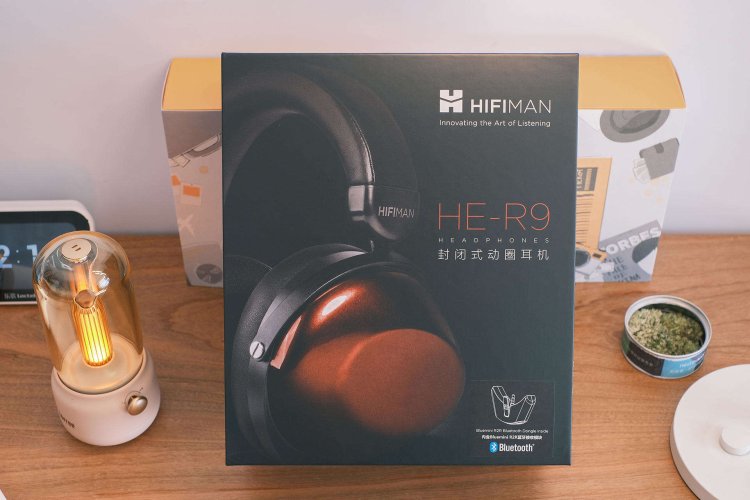 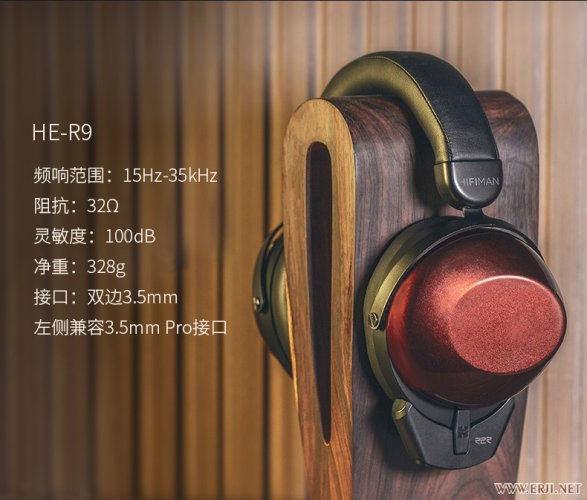 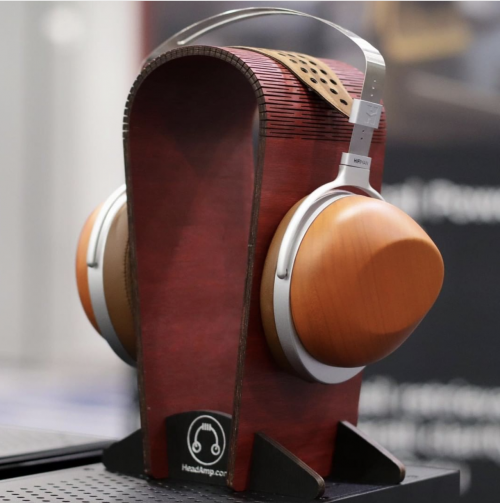 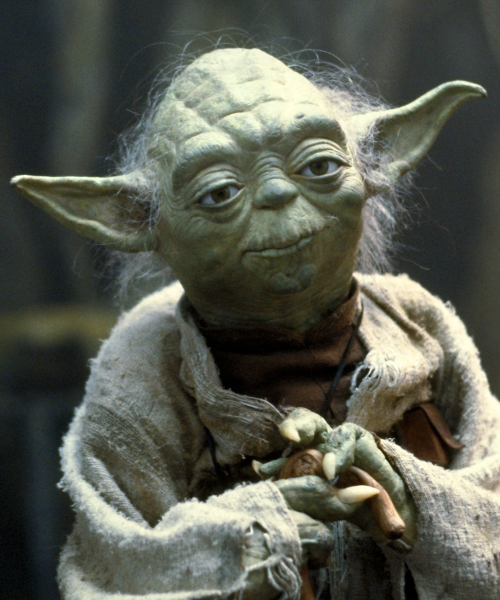 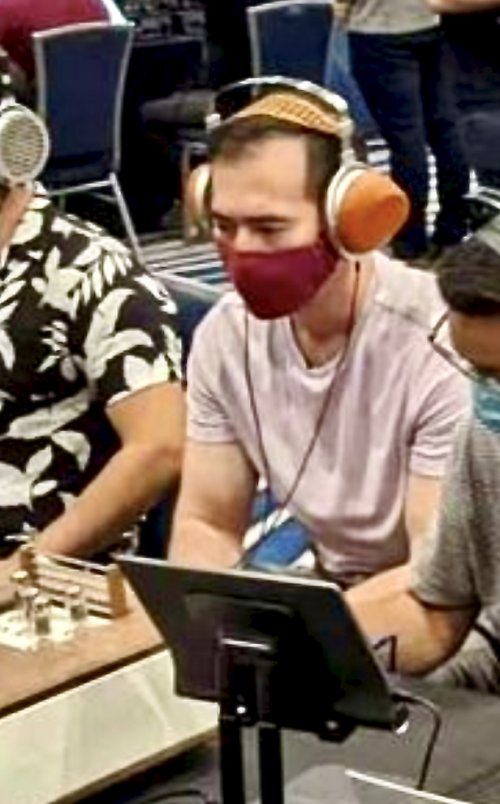 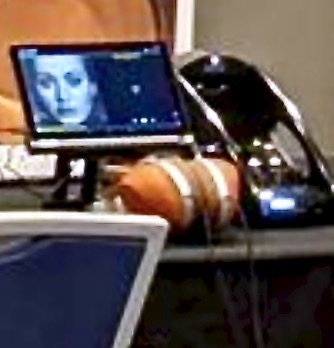 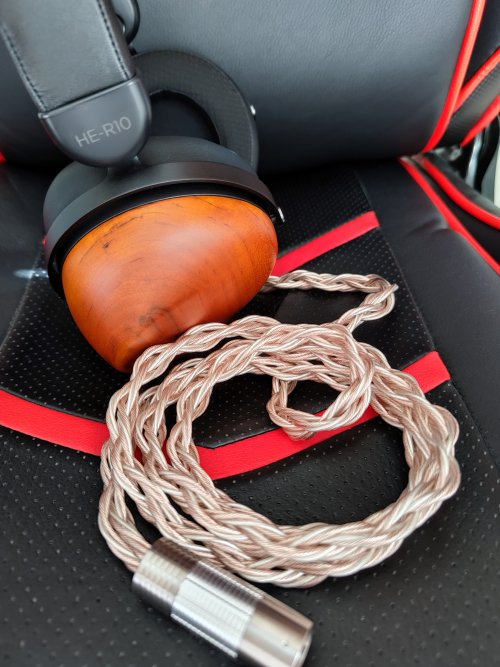 You are using an out of date browser. It may not display this or other websites correctly.
You should upgrade or use an alternative browser.
HIFIMAN HE-R10 Closed-Back Headphones Discussion & Impressions

The Hifiman HE-R10 has been announced! These are Hifiman’s first closed back headphones and appear to be highly influenced by the long discontinued Sony MDR-R10.

This post will be updated as new information is released.

My initial impression video of the announcement:

They also have the fairly new Deva Bluetooth model.

If they are following the market, this should be a wireless, closed-back version of one of HIFIMAN's mid-range models.

Malevolent said:
If they are following the market, this should be a wireless, closed-back version of one of HIFIMAN's mid-range models.

I have high hopes for something like a closed-back Susvara, but judging from the looks of the headband, it looks more like a Deva or something.
Audeze LCD-5 | Audioquest NightOwl Carbon | Airpods MAX
Roon | Chord Hugo TT2 | Chord Mojo 2 |
Desk: Yamaha HS5 Monitors | Den: B+W 603 S3​

Mediahound said:
I have high hopes for something like a closed-back Susvara, but judging from the looks of the headband, it looks more like a Deva or something.
Click to expand...

Hifiman just announced a new closed-back headphone, with the same cup design as R10. It is not planar, but dynamic driver.

Such a disappointment........are they gonna release a carbon copy of HD800 few years down the road to homage it？ 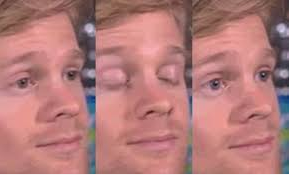 I also heard from my friend who watched the live presentation that they even have the cheek to mention they have checked the patents and Sony cannot sue them.

Reebonz said:
Paying homage? More like a blatant copy.
I also heard from my friend who watched the live presentation that they even mentioned they have checked the patents and Sony cannot sue them.
This is too shameless and I won't support any of their future products.
Click to expand...

I bought a HiFiMan Sundara last year, and I loved the sound of it, and I treated it like my baby.
Then I noticed that they would get scratched when adjusting the fit because they were only painted there.
Had them replaced by the web shop where I bought them. The new pair also had the same issue.

After some time both of the earpads came apart simultaneously because they had glued the seam not stitched it.
This is something I then found out to be rather common and something that HiFiMan was aware of.
Had a lot of discussions back and forth with the webshop where I bought them and the distributor about getting the earpads replaced.
Got new earpads but I was not able to put them on due to the horrible system used to fit them.

After some more back and forth I was able to return them and get a new pair of Beyerdynamic DT1770 Pro instead.
Very different sounding but wonderful headphones. Built like a tank. Made in Germany. I still miss the HiFiMan sound, but that's the ONLY
positive thing about the Sundaras. Horrible build quality and poor realiablity. Won't ever go there again....

I think HiFiMan should concentrate all their efforts into improving the build quality of their products to the point where they're as reliable as a pair of Beyerdynamic, or Sennheiser headphones of rank.... until then, just as Reebonz said I'm not gonna touch another HiFiMan product.

I was looking at the press pictures and noticed that they only have one single sided input for the module. Will these be like the Deva's. Only usable with the bluetooth module and not with amps?

Edit: I'm dumb Deva's can run off an amp ignore my comment.
Last edited: Aug 8, 2020
You must log in or register to reply here.