NXEars is a new audio manufacturer from the USA that was spearheaded by former Knowles employee Casey Ng whose notable work includes the NuForce NE, HEM and Primo line-ups in addition to the new Erato TWS earphones. NuForce is most fond to me for their Primo 8 quad driver earphone which made a lot of noise for its phase-coherent crossover that ensured all drivers were time-aligned; you can read more about it in RinChoi’s excellent analysis here. NXEars takes this design to the next level, aiming for a sound more akin to an over-ear headphone or speaker over an in-ear. 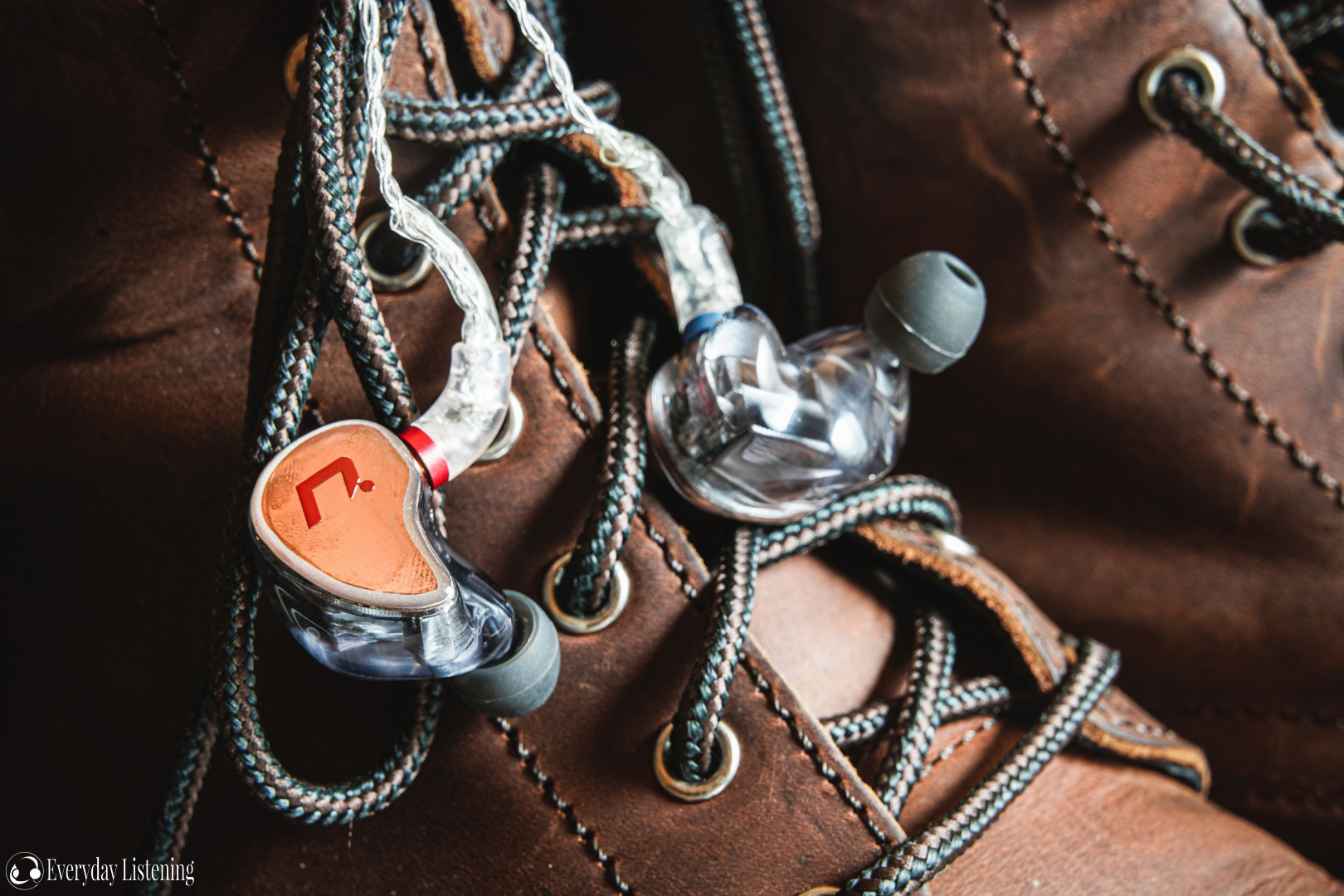 This has been achieved with numerous technological innovations with the addition of AGL (aperiodic ground loading) which mitigates the pressurization often used to achieve sub-bass extension in IEMs and standing wave resonances within the ear canal. Their line-up consists of 3-models, all utilising Knowles BA drivers. In for listening today is the 4-driver Basso coming in at $499 USD. Read more about the line-up and technology behind NXEars here.

The Basso has a distinctly brighter sound, opening up the top-end and imbuing a pleasing amount of air and headroom. Meanwhile, its bass is more linear than the flagship Opera, deeper reaching and with more accurate timbre. It doesn’t possess quite the same magic but provides its own unique voicing that caters towards a different audience.

NXEars mention that the Basso is utilising two of Knowles’ largest BA woofer drivers alongside heavy copper faceplates that I’m assuming serve to decrease resonances. And indeed, the Basso provides more sub-bass extension than the Opera in addition to a more mid-bass centric tuning that makes it more orthodox in its presentation. Lows are slightly warm, pleasantly full and smoothly textured. Decay is slower than the Opera but it still retains that a typical BA response, being controlled and quickly decaying nonetheless. The combination of increased extension and a slight increase in note weight creates a perceptibly more dynamic low-end which is somewhat reaffirmed by its slightly slower but also more natural decay. The transition to the midrange is more linear on the Basso as its upper-bass is less present, while vocals are more laid-back, creating a roughly U-shaped sound overall. However, as opposed to competitors, the Basso is a highly coherent U with bolstered lower-midrange body; it isn’t vivid or clarity boosted in the slightest.

As the upper-bass isn’t overly warm nor the low-end too emphasized, the midrange is similarly devoid of muffle or congestion. The centre midrange is relatively flat with a natural 3KHz bump which helps to redeem a natural image after which the earphones have a substantial 4KHz trough. As such, mids are very dense and smooth in addition to being full-bodied. In turn, there isn’t a lot of vocal definition or layering and they clearly lack the extension and clarity of the Opera. Up top is where they falter most. The Basso is a clear step down technically from the Opera, as can be expected. However, its lower-treble is smoothed to the extent that detail presence is largely diminished even if raw detail retrieval upon scrutiny is ample. The superlative imaging and layering performance of the Opera is vaguely apparent, however, due to a sizable middle-treble emphasis, the Basso tends to glare over foreground instruments and micro-details higher up. As the background is bright and the Basso lacks the extension to project immersive dimension or resolve fine background details, it suffers from a less involving soundstage and foreground presentation that can comes across as detail deficient.

NXEars’ latest earphones are easily the most intriguing that have come into my hands for review in a long while. The Basso takes the most “normie” approach with its sound tuning to my ears, only with a polarising middle-treble peak and reduced bass/midrange separation. 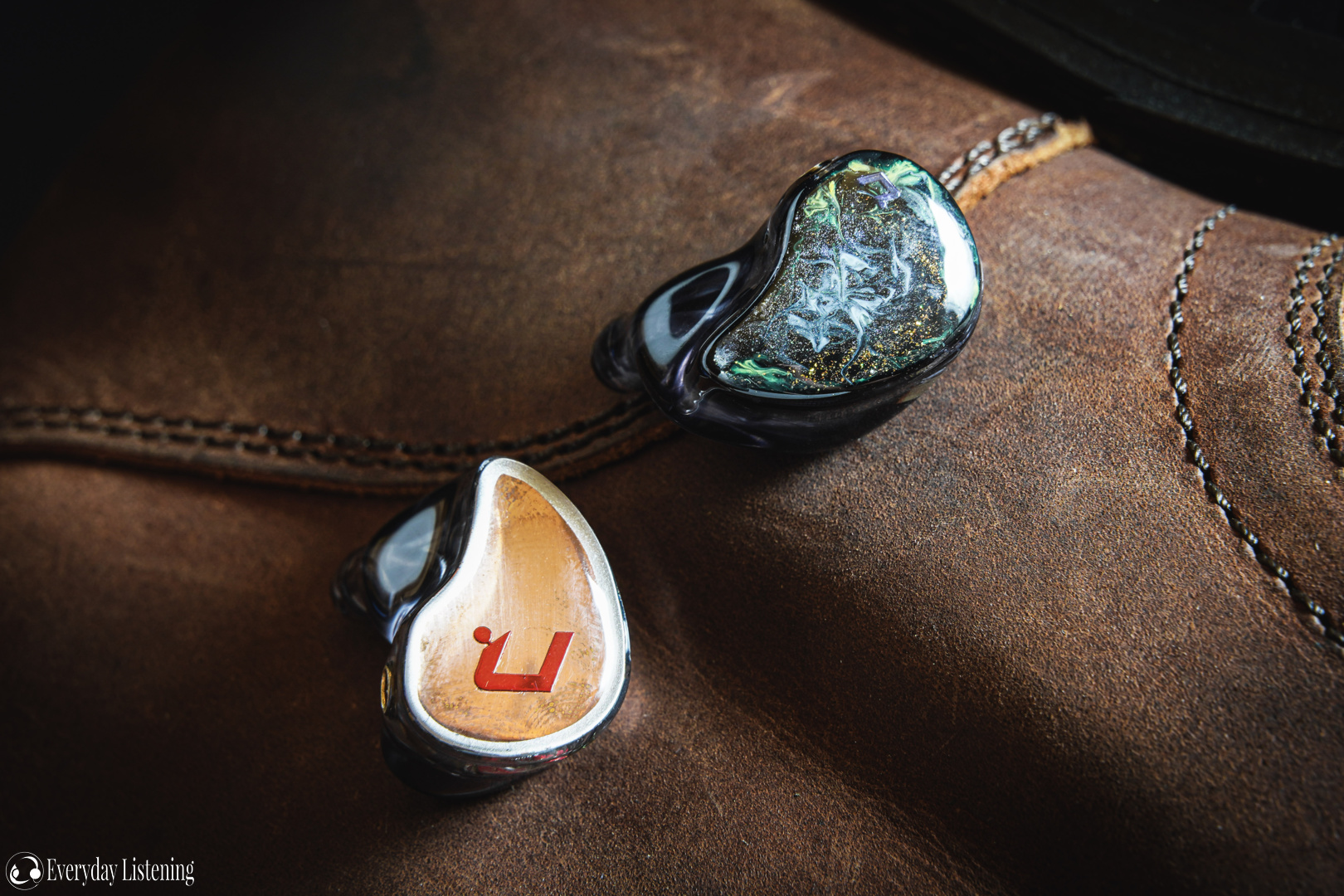 It is designed for live stage monitoring and mainstream genres like pop and EDM that require more high-end energy. The earphones is still evidently very purposeful in its tuning and a standout mention goes to NXEars’ proprietary innovations; it’s clear that these earphones have been the source of much deliberation for Casey. The 3D printed housings are also gorgeous and have delightful ergonomics to my ears. This experience is made especially enticing by pricing as Casey’s ties with Knowles grant him access to the best supply chains. The Basso sports a $499 USD price tag, thereby undercutting most of the competition when compared driver for driver. The NXEars range deserves a listen and you might just find that one deserves your hard-earned cash too.

Thanks for reading! If you enjoyed my review, please see my website for more just like it!