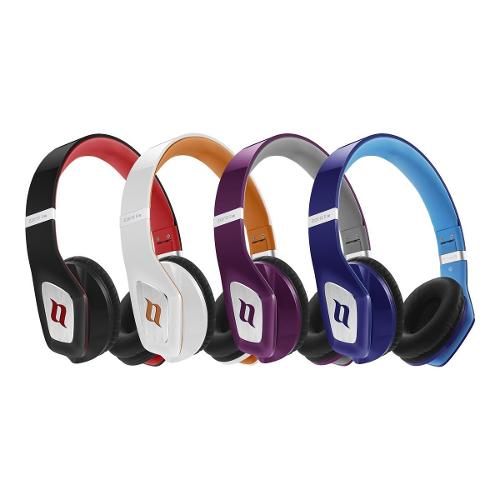 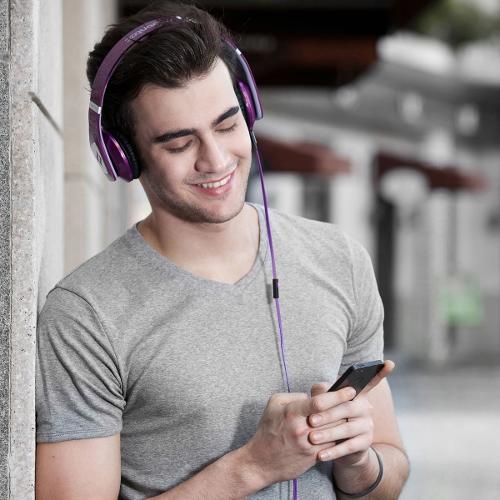 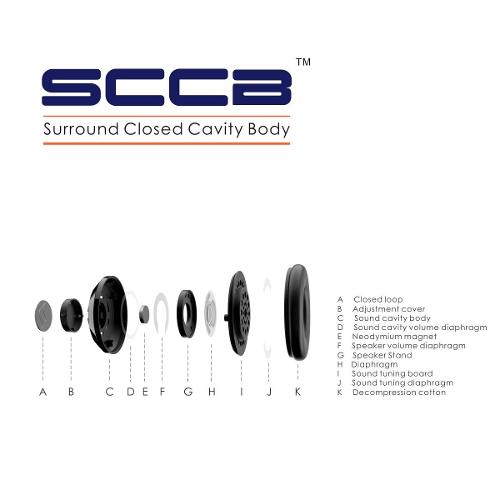 I feel the lows and highs are balanced to neutral
while the mids have sort of a small hump
and somewhere between mid and high frequencies there is a peak.
The lows are extended but not as punchy and boomy as I'd like.
Not talking about muddiness.
I feel they could have enhanced the lows while retaining the mids and relaxing the treble back.
These aren't "Fun" headphones (on ear).
But they are something between an AUDIO TECHNICA M40X and a SONY MDR 7506
while the M40X being on top.

There is almost an analytical sound to these headphones but not full on.
I feel there is emphasis in the vocals (mid range).
It makes certain mid range music sound "nice". But overall I am not that happy with them.
I feel the lows could have had a strong emphasis and the treble could be a lil relaxed,
in exchange for punchier controlled boomy bass without overpowering and bleeding into mids.
Also the headphones tend to leak at certain volume percentages.
Might aswell have made these "open" for soundstage in that case.

But the leaking isn't terribly bad
but still if you are sitting on a bus these will leak towards your neighbor.
I can see these being used for mixing
except you have to watch your midrange
but there is plenty of better neutral options.
M40X has a subtle low and high emphasis.
AS for MD7506 it's much brighter in treble.
I feel these are like a mini m40x but not quiet.
I feel like they took some aspects from m40x and the 7506 and came out with this driver.
It has aspects of an m40x and aspects of a 7506 but not quiet there.

I feel like these would be okay for gym/outdoor usage
compared to an M40X
(due to size / weight / that long cord on the m40x it's too long for outdoor usage).

Mind you the cord on the ZORO II HD is adequate enough for pc usage and outdoor usage.
I just feel the lows even though being extended are somewhat lacking almost veiled lows.
Yet when a proper mix is played you can hear the punchiness.
These headphones are more on the bright side.
I am not a full fan of brighter sounding headphones
because I am sensitive to high frequencies to an extent.

I like relaxed highs while retaining good mids and good lows.
I prefer low + extended to have emphasis and be punchy to boomy without being muddy or distorting.
And for the mids to be bumped up or atleast neutral.
while the highs can be relaxed.
Sure there is other headphones similiar
what I am talking about but they may cost alot
maybe there is hidden gems I haven't discovered yet.

I know some IEMs provide what I am talking about.
It's just tough to find the right pair.
Also it would've been cool if the ZORO II HD's would have more soundstage
it feels like the soundstage is below average.
the spaciousness of each tone isn't as great. but it isn't as bad either.

Compared to some of the older beats obviously this sounds better.
minus the punchiness/boominess of bass. doesn't have to be basshead emphasis.
However the stereo imaging is okay.
The build construction isn't bad I like the reinforced hinges.
The cable is long enough and flat.
but I feel in future it might need replacing due to wear and tear.
As for the earcups like all things have wear and tear and might need replacing.
Replacing them seems to be tough because the way the earcup is designed
there is hardly enough space to push the replacement pads in the tight gaps.

Overall I can see people using this for the Gym, Outdoors as a cheap solution
to an almost neutral bright headphone that has some extension in lows.
But lacks the overall Punchiness of other headphones at similiar price points.
It leaves alot to be desired regarding sound signature.

I find the M40X to be more better with it's soundstage and overall sound signature
despite not being bass heavy but having a mild emphasis in the lows.
The Sony MDR7506 obviously are used for some mixing/editing/recording etc.
analytical listening. I feel like the small peak in the upper mids to highs.

Bring an almost analytical sound but not quiet there
just on the edge of being a little over bright
but there is clearly a roll off in the extended lows and highs.
Yet they remain bright with some lows and strongish mids.

They are lightweight, and still provide a strong clarity
compared to other headphones yet they're not as great as an M40X or MDR7506.
They're about inbetween a M40X and MDR7506 without actually being there.

it's like if M40X and MDR7506 had a baby and got various qualities from both.
Yet the sound signature is different in the M40X a subtle u shape or v shape but neutral sounding.
While the ZORO II HD is different almost like a reversed U/V shape (sound signature).
Feels more like the mid range is bumped up while the lows and highs are slightly rolled off,
except for a few sections of the mid to high range might have a little bump for "clarity".

I just don't really think I'm happy with these for at home usage.
They're nice and lightweight well constructed and reinforced hinges are great for long term usage.
The wiring of the cord is left to be desired but it's understanded to be flat lightweight which is fine.
Earcups are "Okay" not too bad not too great. The on ear thing is like a hybrid
feels like they could have been made to be over ear but they decided to go with this design
for portability and other reasons?

Anyways I don't hate them but I don't actually love em them either,
they seem to get high praise from other "audiophiles".
I feel if the M40X was some what made to be slightly lightweight and a shorter cable
could take the crown of these portable headphones.

But for portability I'll give them that and the construction seems sturdy enough.
Comfort is so-so (not perfect, not bad) somewhere in middle.
Sound quality: not a 5 out of 5 more like 3.5ish out of 5.

I've heard cheaper IEMs have a better sound signature / quality sadly,
and they weren't at the price of these. They do win in comfort,
compared to an iem, some iems are just not comfortable because of stock ear tips.

I honestly feel like the construction and look of the headphones is nice
but the sound quality and signature could be improved.
I feel almost sad that I bought these headphones.

And I've experienced cheaper sony's and jvc's and experienced nicer sennheisers and audio technicas.
I just feel kind of half and half in regret. Not fully regretting it.
because I needed a decent pair of headphones.

but I might just end up returning these and going with an M40X or something else.
I had high hopes for these headphones.

They delivered in construction, sound quality isn't above average
compared to today's cheap-o headphones that you can get from sony/jvc.
It's like a step back from an M40X AND MDR7506.

The sound signature isn't as fun either nor is it as good as the M40X or MDR7506.
I just think if these sold for like $20 or $25 bucks they would be a hit in that price department.
Nothing screams $100+ in sound quality.

If anything the M40X is like $100 sound quality despite that subtle bump in lows and highs.
the seperation is "decent".

There is far better seperation and spaciousness in "open" / "semi-open" back headphones
but of course the bass could be lacking that punch in some models as for the M40X
you got your punch not fully pumped up but adequate to enjoy full balance.

Mind you I haven't done a full burn in yet of these headphones
to fully decide on things but based on the initial "cold" review on these headphones this is what I get from it.
I figure with burn in maybe things will warm up a bit there is a grittiness to the treble despite being the most forward while lows exist but aren't something to WOW you.

Mid range focused music does get a slight "enhancement" due to the emphasis.
But lows and highs aren't as great but aren't as bad either.
I just don't think I'd buy another noontec zoro product till they fix up the sound signature?
These noontec zoro ii hd's are left more to be desired.

I feel like they did a great job on the construction though.
But the sound quality is about a 3.5 for me. And that's like being liberal about it.
Because I can see these being used for making some music
but as for mixing the mid range emphasismight affect your mixes.
I see these are probably better for vocal analytics that's why.

But I rather have a full sounding sound signature
like lows with extendedness and emphasis to be punchy and slightly boomy
but not muddy and not bleeding into mids with relax or slightly laidback highs
because I am sensitive to the highs and they can be uncomfortable listening to regular music.
The treble of the music is louder than the bass.
The bass is more laidback with some of the highs slight roll off similiar to lows.
I just don't like the sound signature at all.
Share This Post
post-13208893
Post #17 of 17

Swapping out the stock cable is a must! Doing so (for myself at least) has almost eliminated but all of the grain in the mids and treble, as well as improve bass tightness, depth and extension.
Signature? Is it a dish?
Share This Post
You must log in or register to reply here.