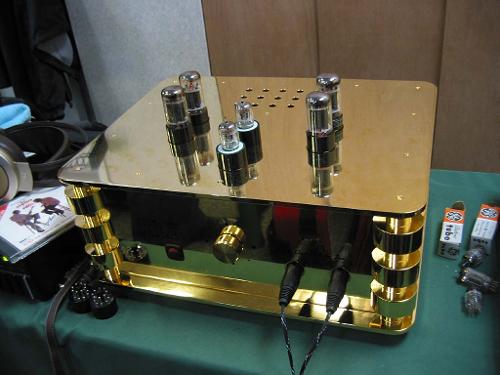 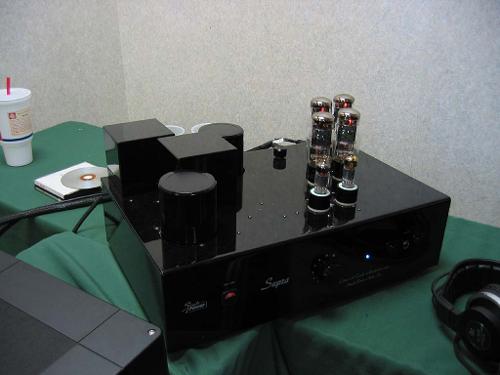 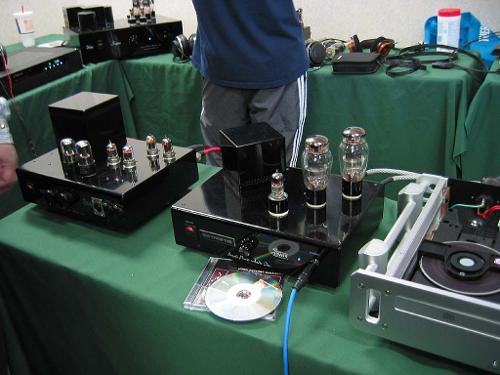 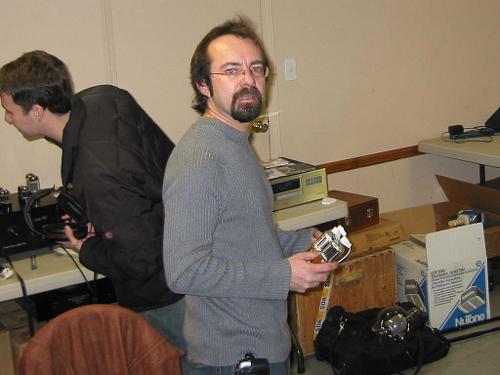 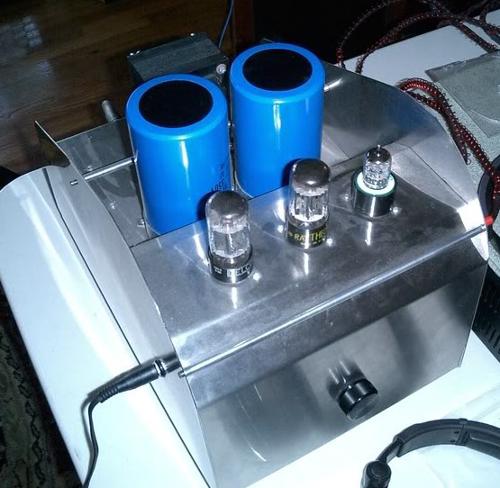 You are using an out of date browser. It may not display this or other websites correctly.
You should upgrade or use an alternative browser.
Where is Singlepower? Where is Mikhail?

Great job! Same here, I got $4000 back from citicard, $3000 from bankofamerica. Both 10 month after statement posting date.
My wallet hates me!

Too bad I paid for the amp 2 years ago and it only disappeared after I sent it in for "repair". I doubt paypal will be able to help me.


similar amp in the same situation.
how do i get it back...or get compensation?
no credit card dispute to make..
Head-Fi Feedback

File a report and hope for the best.
Feedback

I should let neil speak for himself but last I heard someone fixed his amp for him and he has it back.

Sorry I've been MIA as far as head-fi is concerned. Regarding my Amp, Ironbut was actually able to fix it. Turned out the cause was a faulty bias pot. Once that was fixed all was back to how it was. He also strengthened any weak solder joints and what not that he encountered as well.

He gave the amp a solid look and told me that it was in much much better shape than what had been initially suggested when I posted pic internals. In any case, these amps can be fixed and in at least my case, the solution was pretty painless.

Good to hear Neil (good man Ironbut), I had pot issues myself... replaced them with no major trauma.

My Singlepower Balanced Extreme is getting gutted and completely rebuilt!

"An Extreme makeover". I was told that (can't say who is doing the work, but someone here who knows!) he was surprised it even worked, it is that bad. Thanks Mikhail!!!!
Mark.

Great news Neil. If anyone deserve a high quality working amp, it would be you.

You put in the research the benjamins, and have the associated equipment to go with it. You have been more patient then I would have been.

Well, he'll scam someone down there and never be seen again!
<<<Les Garten>>>
Always carry a flagon of whiskey in case of snakebite and furthermore always carry a small snake.
Head-Fi FeedBack
EBAY FeedBack
You must log in or register to reply here.