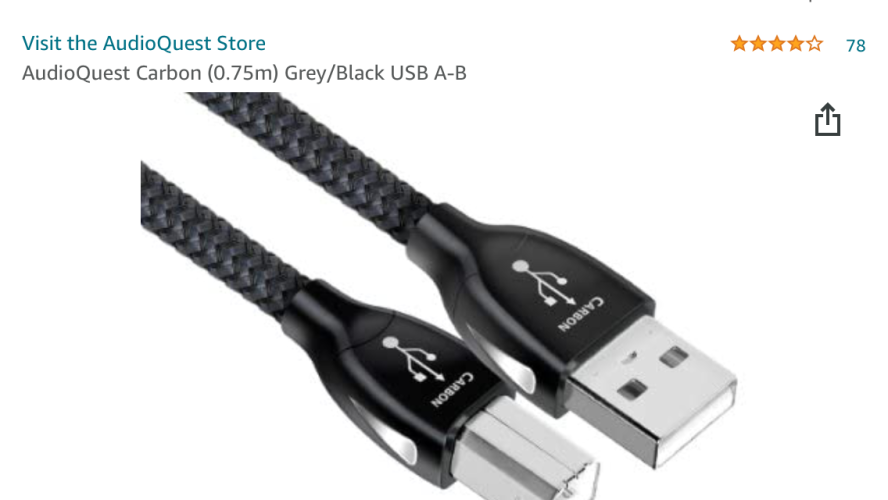 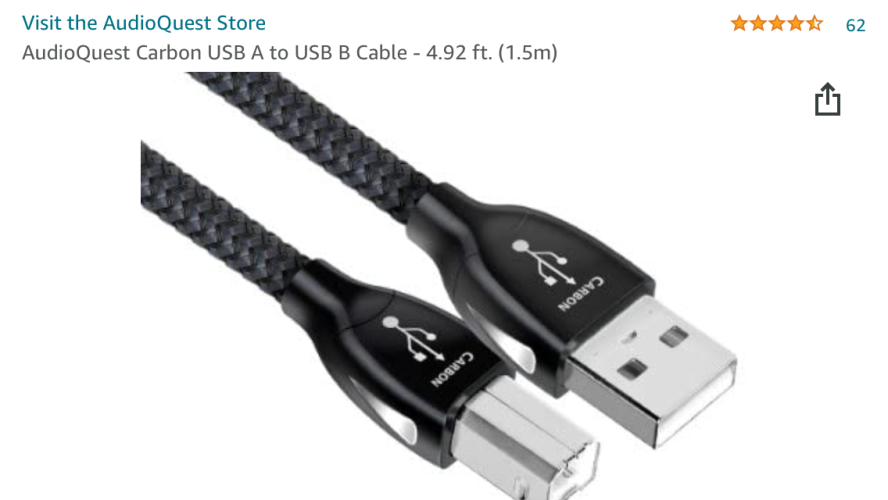 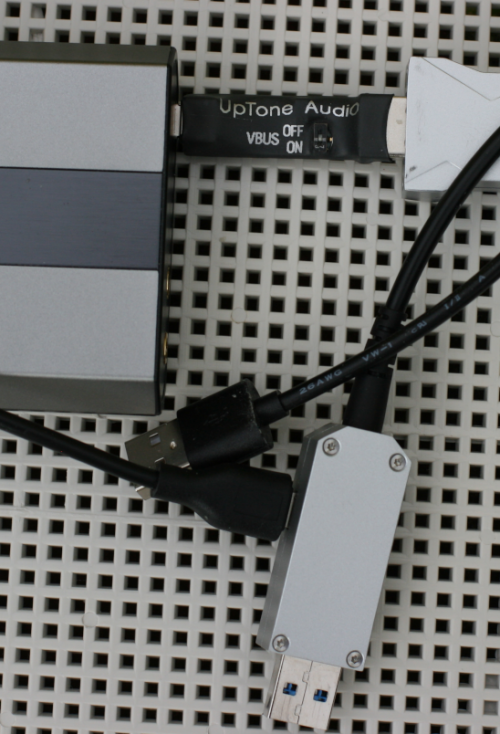 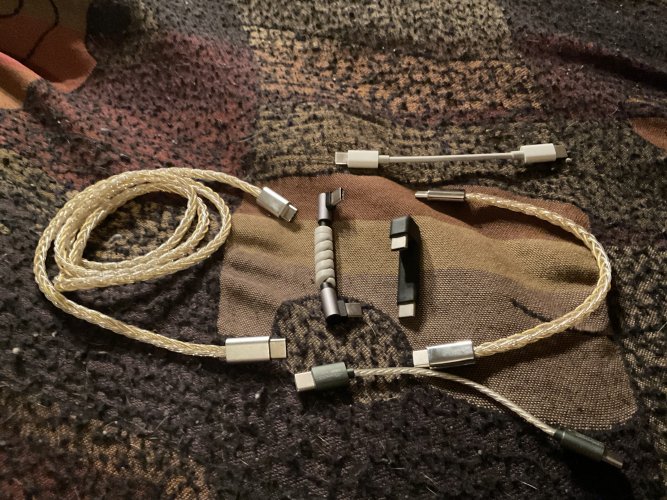 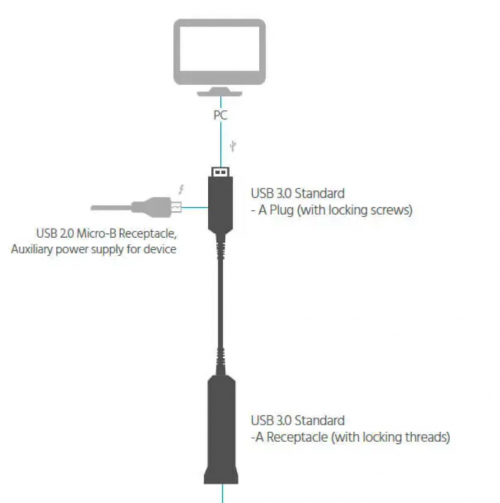 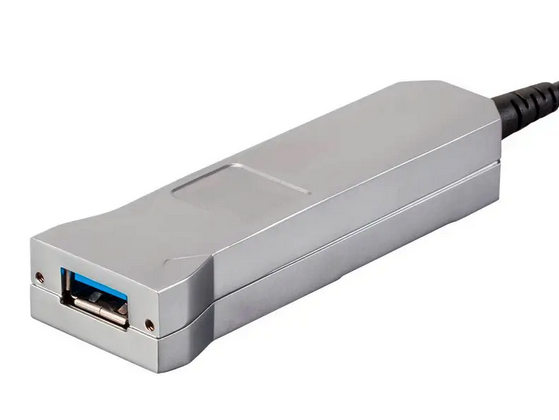 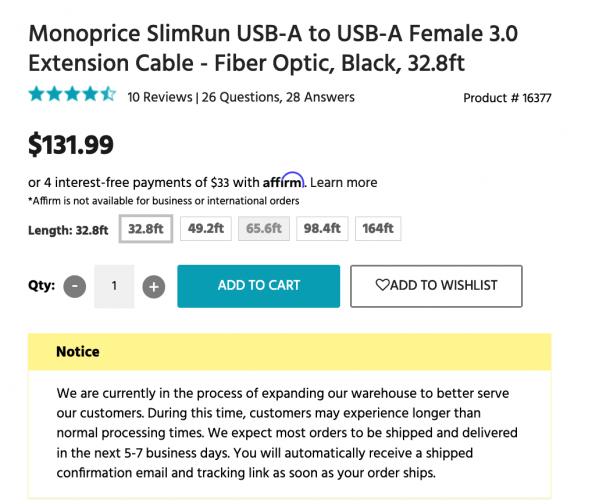 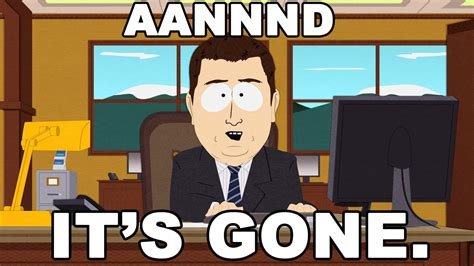 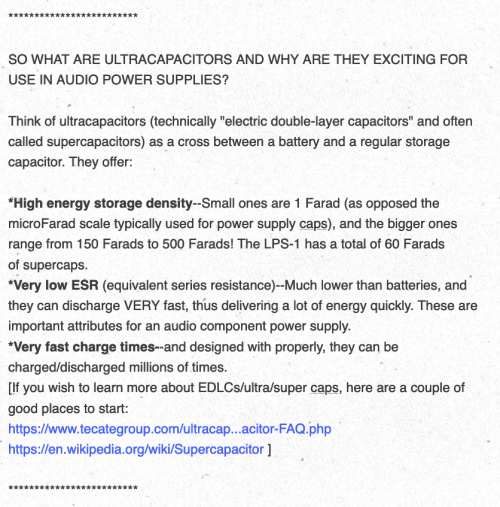 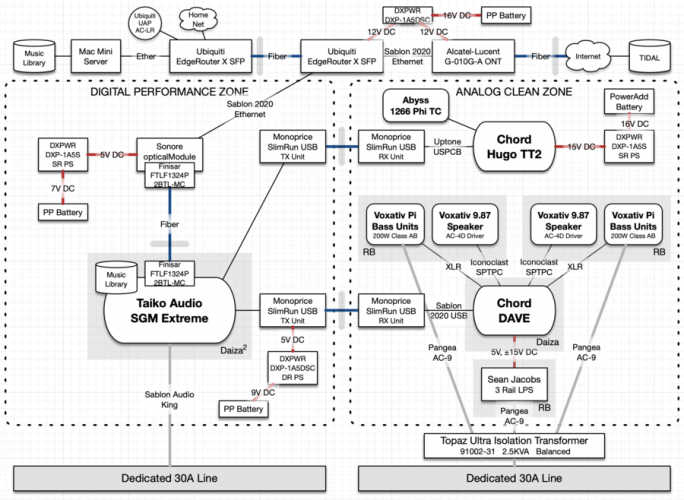 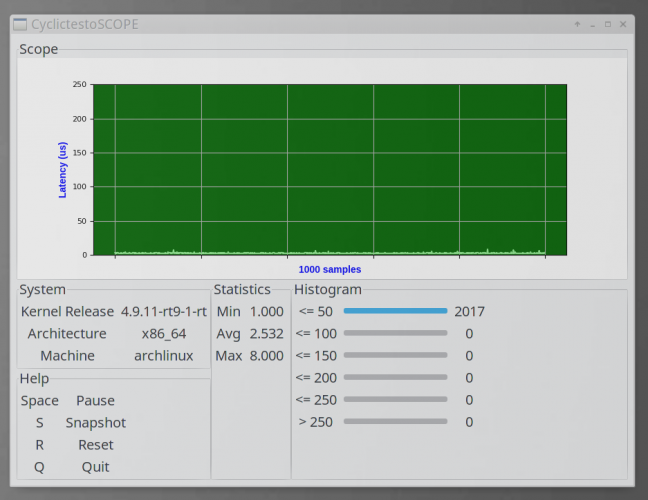 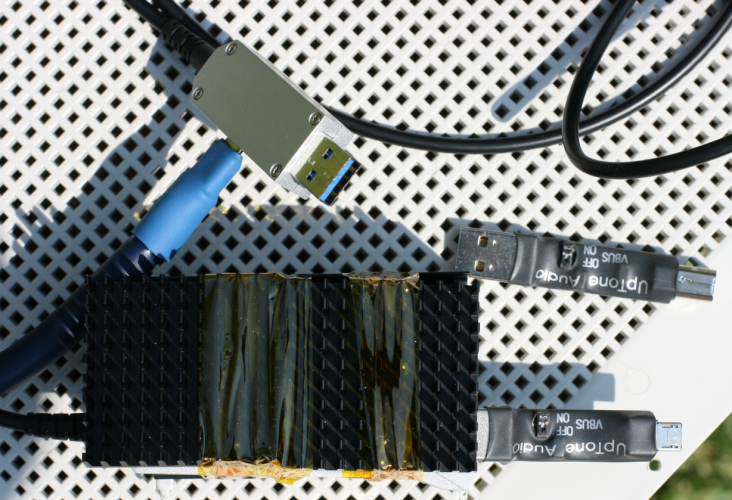 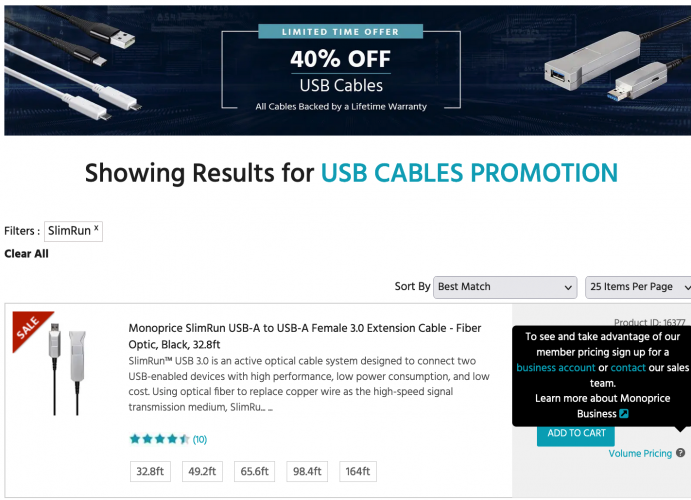 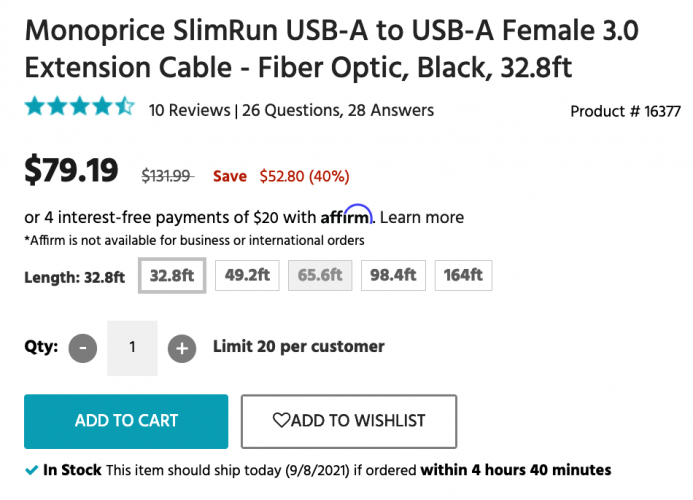 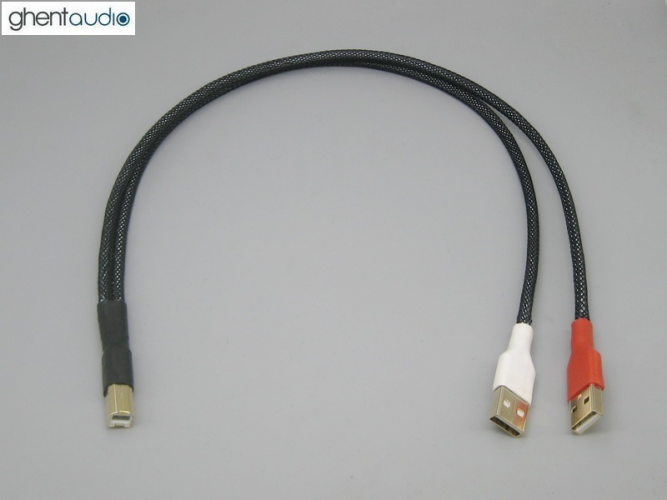 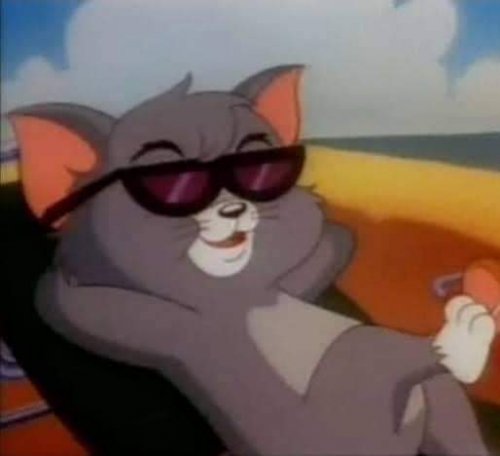 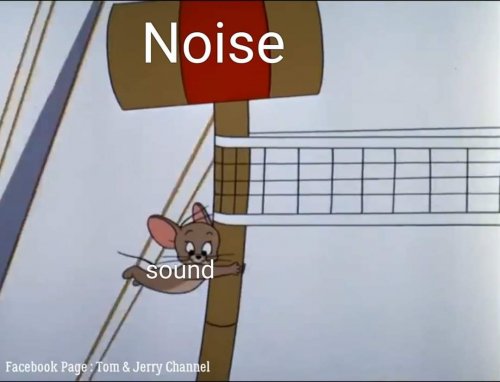 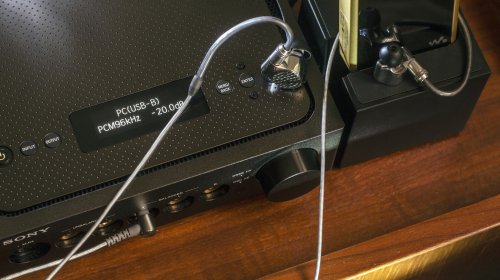 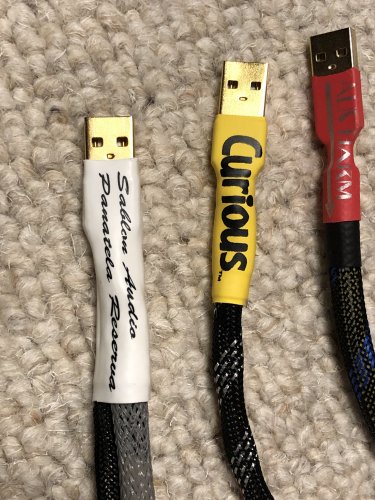 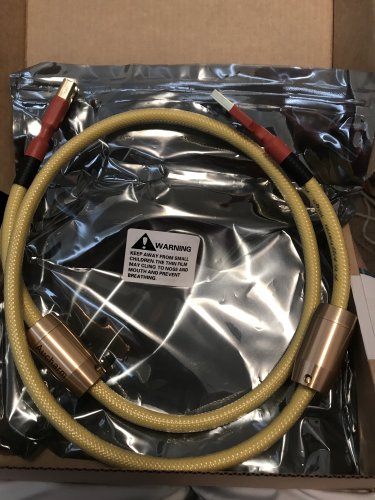 See full thread gallery...
You are using an out of date browser. It may not display this or other websites correctly.
You should upgrade or use an alternative browser.
What's the best USB audio cable for the money?

nwavesailor said:
Why would my 1 meter Supra USB 2.0 cable be a few db louder than a Furutech Formula 2 USB 2.0 cable when switching these 2 cables back to back?
Click to expand...

No just by my ears. After doing A/B 3-4 times with the same result, that is what I heard.

nwavesailor said:
No just by my ears. After doing A/B 3-4 times with the same result, that is what I heard.

USB cables DO have loss, and different cables could have different losses, so if the losses change the power going through the cable, even if just 1s and 0s, that may still affect the maximum amplitude of the signal when it is converted into analog.

I'm a firm believer in that everything matters. It's simple, really. And when you're an adventurer and you're on the quest for great sound, you gotta keep an open mind and willing to try new stuff, as well as experiment. Consider measurements + trust your ears.

I just made a post in Sound-science about my experience with USB cables! Feel free to contribute.

Thanks and Regards,
Manuel Jenkin.

bequietjk said:
I'm a firm believer in that everything matters. It's simple, really. And when you're an adventurer and you're on the quest for great sound, you gotta keep an open mind and willing to try new stuff, as well as experiment. Consider measurements + trust your ears.
Click to expand...

I remember one time I found my friend placing a single tiny paper sticker on the front of his $20,000 phono cartridge. The small dot, even smaller than a penny looked to be simply paper with some glue on the back. After studying it I smiled.

There was an ample amount of science in why the $60,000 turntable sounded great, there were many documented ideas about why the $10,000 phono preamp sounded special.

Before he played a record we had to put them through the record cleaning machine. Next after the record was dropped onto the platter a special super heavy outer ring was employed to hold the outer edges down. Next a spindle clamp screwed down to secure the record. At this point an anti static brush was used to remove any remaining static electricity. Next our attention was focused on the digital speed RPM meter. Of course a power regeneration system guaranteed that smooth peak-free stable and clean power would not interfere with the rotation speed.

Still 33.3 rpm needed to be documented first. An hour before the equipment had been turned on. As the needle was slowly lowered into place I realized the small piece of sticker on the needle meant something as it was the final piece of equipment in the owners mind.

Did that sticker do anything?

It did. It was the final assurance that he did everything humanly possible to achieve the best sound. Was it silly? Maybe so......but not really when you took notice of every detail of form with function in the room.

If he thought the sticker meant something, it did mean something.

Did it do something? Yes!

Has anyone had a go with this one?

musicmaker said:
I just ran the cardas clear in my main system for some hours and took a listen. Absolute rubbish ! Highs are sibilant, the noise floor seems higher and just shouty overall. Switching back to the chord usb was a relief !
I'm curious about the Pangea Ag, it appears this cables is not in production anymore ?
Click to expand...

Lol ! Yeh, Lardass cables are pretty crappy -from your remark I note it (Cardas) hasn't changed over the past 30+ years !

Perhaps the Cardas 'Clear' may be more accurately referred to as Lardass Crap/Creep? Oh, Cardas Smear !

Being that the Aucharm does not state 90 ohm characteristics, i wanted to go with the Wireworld Chroma 8 USB 2.0 because of its twisted conductors, simple design and low cost. Cant wait to audition it.

A long time, very experienced writer for Stereophile disagrees with you and uses an AQ Cinnamon. Just saying.

roadcykler said:
A long time, very experienced writer for Stereophile disagrees with you and uses an AQ Cinnamon. Just saying.
Click to expand...

They got paid and im not.
I just want to help people buy gear that is legit from my experience.

The Cinnamon cable has more of a lively spiced tone, warm with a hint of heat, reminding of late-nite fireplaces and coco. Where the Forest has more of a botanical tone, airy and peaceful...like the woods. Carbon on the other hand is strong and bullet-proof like a bulletproof vest. Of course the Diamond is royalty in response, super clear and sparkling.

Nevermind. Issue has been resolved.
Last edited: Jan 18, 2020
You must log in or register to reply here.