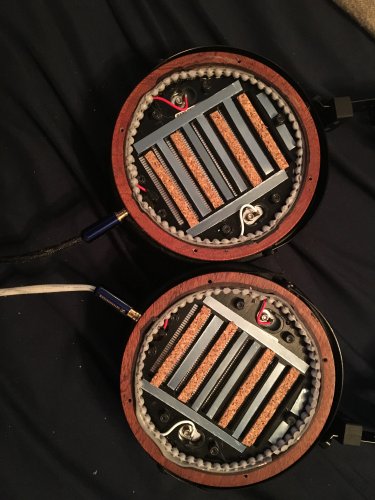 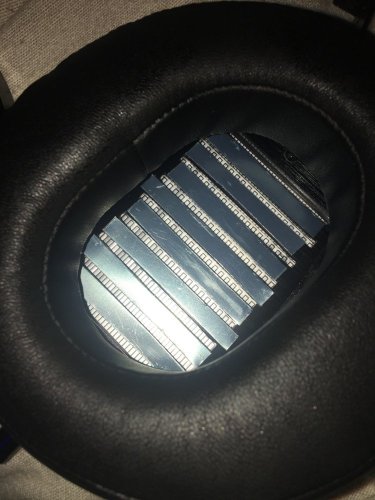 See full thread gallery...
You are using an out of date browser. It may not display this or other websites correctly.
You should upgrade or use an alternative browser.
Transformative M1060 and M1060c mod for $5 plus shipping.

The 3m sheets are basically a constrained layer dampening sheet and they are metal with a blue coating. So they are magnetic which helps keep them in place along with the adhesive.

They are hard to cut with scissors but you could get by. I use a cutter that works on kevlar string

I Also used the 3m sheets are super thin and shouldnt affect the airflow. You could try something else I suppose since people didn't see to care about the airflow with the fazors and fuzzors.

Protip: The sheets as mentioned are slightly magnetic so do be careful not to let them fall in the gaps or use anykind of metal too to flatten the strips.

So glad I did this finally and man why did i wait so long. This is fantastic and super easy. 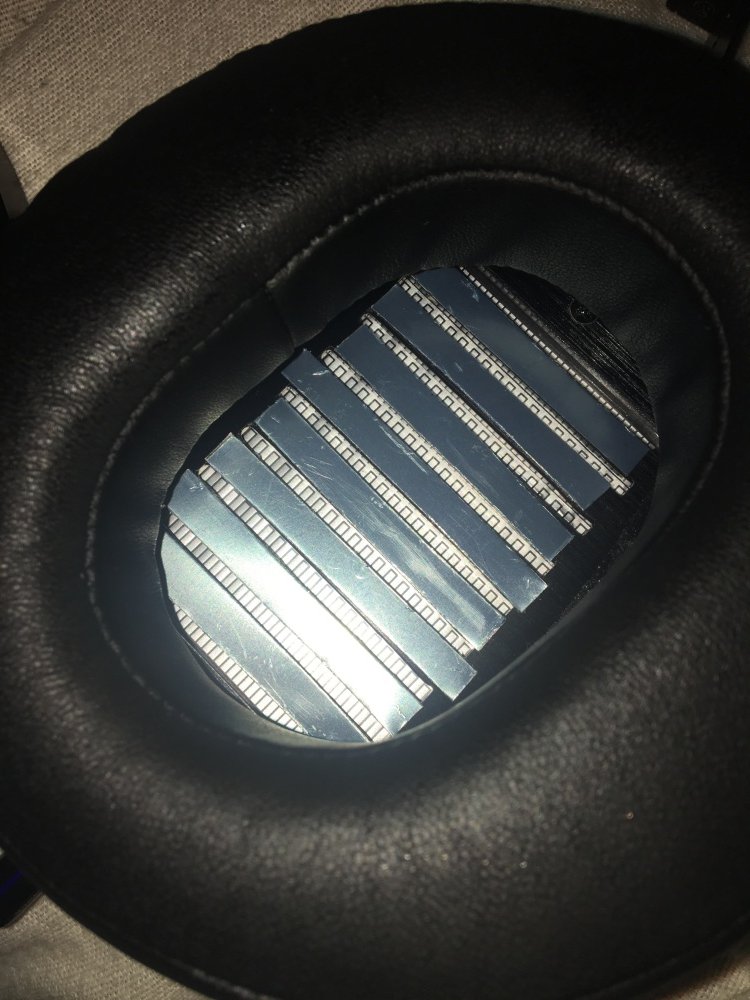 FWIW if someone tries this, do note that you can over do it. I suggest start with 2 strips in the center. Then 2 on the outer rows and so on. Basically the bass gets over damped and at some point it will lose some punch in favor of resolution. I can get away with it because I have the Hafler amp which has a vox or bass boost switch and I also have the BBE sonic maximizer which also has some bass adjustment. With the mod and the ability to adjust, I get the bass thump and extension as well as the resolution. OMG the bass is pounding and resolving at the same time! EQ would probably work too. FWIW I do recommend the BBE. Its cheap and really helps the sound. And if you like you can adjust easily for every recording as you see fit...
Playback software: Hysolid with Iphone control on a dedicated fanless pc (32bit/ 44.1khz via ASIO drivers)
Main Dac: Border Patrol DAC fed by AES out of Audinate AVIO AES adaptor after its reclocked by an Apogee Big Ben
Main Amps: Hafler HA-75, Cavelli Liquid Platinum, Focusrite AM2
Main Headphones: KSE 1200, Ultrasone Edition 11, Ultrasone Signature pro, M1060 v2 (modded https://www.head-fi.org/threads/m1060-mod.898962/page-3#post-14827529) M1060c modded: (https://www.head-fi.org/threads/m1060c-open-soundstage-mod.918483/). Front side: https://www.head-fi.org/threads/tra...mod-for-5-plus-shipping.929222/#post-15545640

Here is how my M1060 ended up on the back. Man it really transforms these cans.