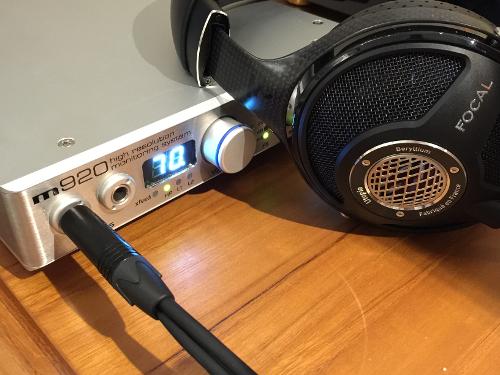 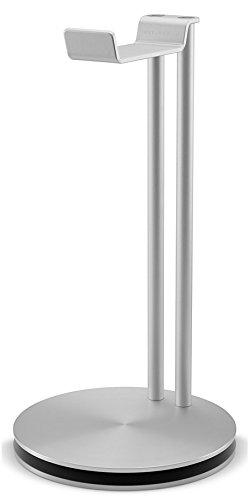 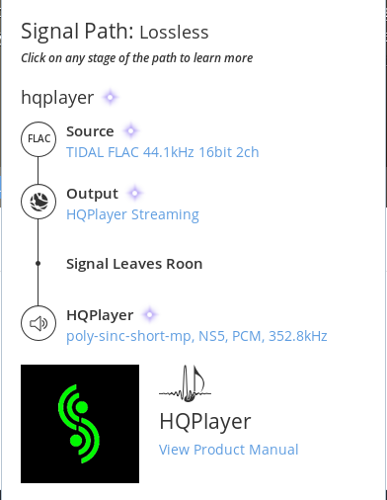 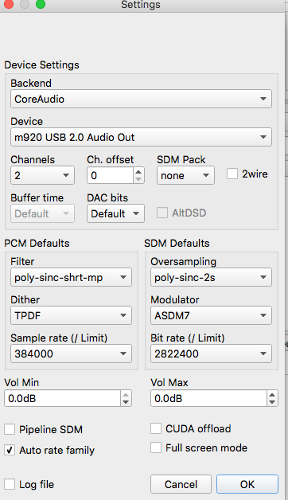 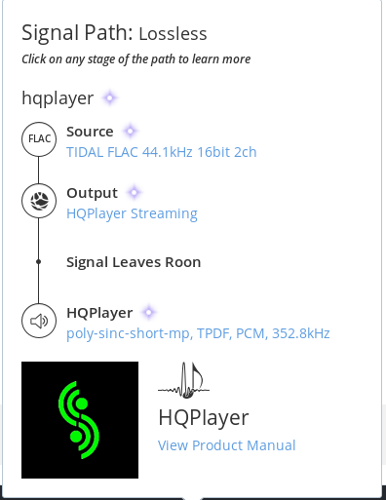 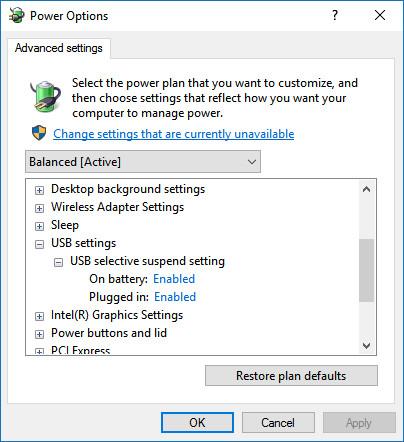 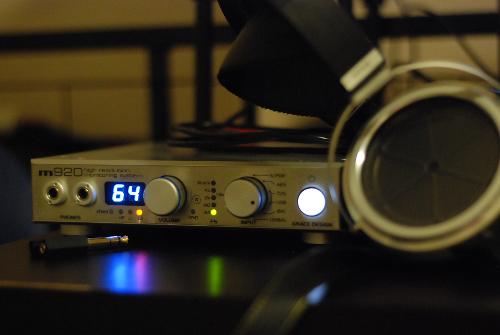 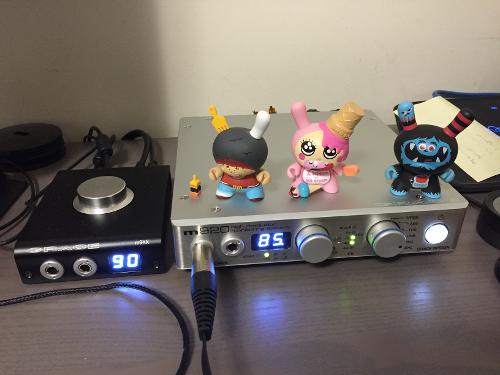 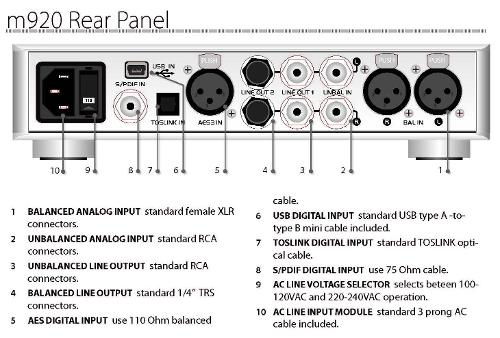 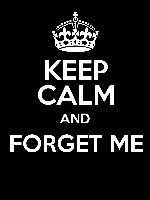 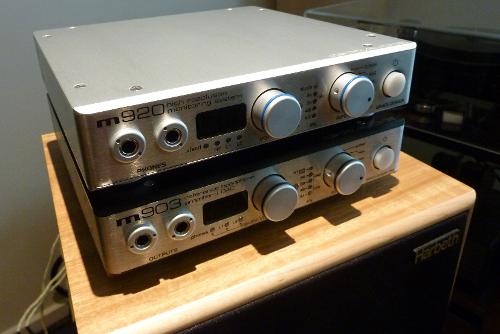 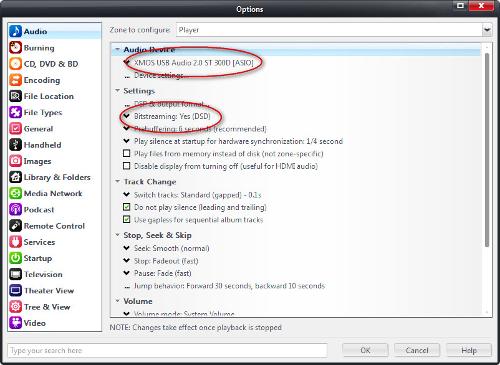 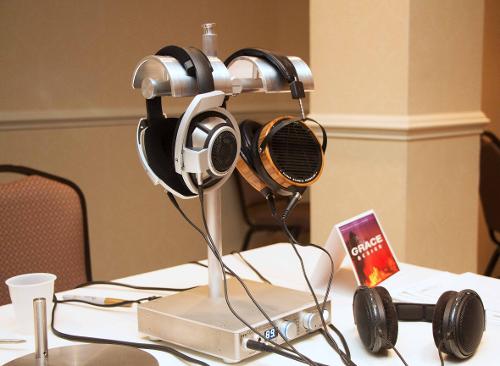 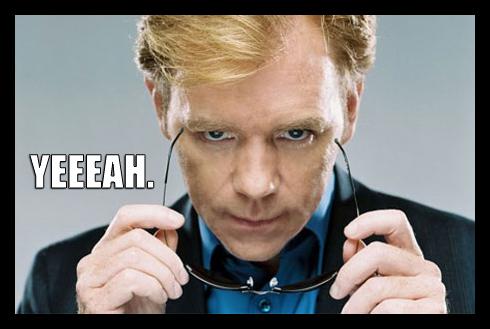 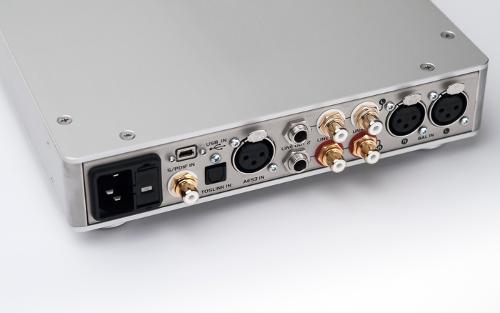 You are using an out of date browser. It may not display this or other websites correctly.
You should upgrade or use an alternative browser.
New Grace Design m920 DAC/amp with DSD decoding

Grace Design updated their m903 with a new m920 model that has an ESS Sabre DAC with DSD decoding. More information here:


I really like the Grace Design units; they're very sleek and modern-looking. The immediate competitor in terms of features and unit size is Benchmark, but those look like they're Soviet-era medical equipment. Benchmark 2 HGC:

The new Grace is on my short list for my iem/monitor rig and I like the newer more subtle styling and lettering but I do wonder why they swapped the black knob wrap for blue.  The price jumped quite a bit too.  Hopefully the performance also got a bump.
JRiver WASAPI-Event Style > Wireworld Ultraviolet 7 USB > RME Babyface Pro > Blue Jeans 1800F > Dynaudio BM6A MKII | Etymotic ER4XR

I'm also interested in this even though I'm very happy with my current m903. Just can't beat the functionality and solidity of these units. Hope to audition this soon.

The 903 is the other one I might snag given I typically don't care for Sabre DACs.  Granted this is a different, two channel one so it might be more Burson than W4S if that makes sense.  Other side of it is the 903 is being pretty heavily discounted right now and Grace has a few refurbs as well.  Choices, choices =)
JRiver WASAPI-Event Style > Wireworld Ultraviolet 7 USB > RME Babyface Pro > Blue Jeans 1800F > Dynaudio BM6A MKII | Etymotic ER4XR

My only concern with the m920, mostly since ESS doesn't have real datasheets, is whether two are used for balanced output or are the "dynamic matching" channels fancy for the inverted channels, who knows.  Just hope it doesn't use phase splitters to get that balanced channel.
JRiver WASAPI-Event Style > Wireworld Ultraviolet 7 USB > RME Babyface Pro > Blue Jeans 1800F > Dynaudio BM6A MKII | Etymotic ER4XR

We'll be getting a sample unit for the SoCal Meet this weekend! Looking forward to comparing with the m903, will then be doing a review for www.audio360.org

Third Eye, if you can, please check out the quality of the DAC on the m920.  Not many people seem to be impressed with the m903 DAC; but, this is supposed to be better.  I am also interested in what you think of the new headphone cross feed.

Solude,  I think this review from Computer Audiophile. com is what I was referring to; though, the m920 should be a significant step up in terms DAC sound quality.

"There’s a subjective continuum of sound quality from the worst to the best. Near the middle of that continuum rests good components like the Grace m903. Higher up on my sound quality continuum is components like the Bel Canto DAC 1.5 ($1,395), Ayre Acoustics QB-9 ($2,750), and the Berkeley Audio Design Alpha DAC Series 2 ($5,000). Major League Baseball teams don’t get to complete against only those teams with the same payroll. Similarly evaluating sound quality should not be done in a vacuum or strictly by price points. With that in mind I don’t believe I’m being too harsh on the m903 although I am holding it to a high standard. Compared to many other DACs in all price ranges the m903 is a home run, if not grand slam when it comes to features. In terms of sound quality the m903 is a base hit up the middle."

Figured that was the one.  The reviewer got ripped pretty good in the comments... just saying

solude said:
Figured that was the one.  The reviewer got ripped pretty good in the comments... just saying

Yeah, I didn't place too much stock in that review then and almost 2 years into ownership of the m903, I place even less stock in it now.

I should get a first listen on this by Friday......will update as soon as I do!

Member of the Trade: Grace Design

Hi All,
I thought I would chime in here and describe some of what is new inside the m920.
As you can see the chassis is pretty much the same as the m903 but with a new color scheme and an additional LED to indicate the presence of a DSD stream.  The technology inside however is the result of a person-year of design engineering.  Some borrowed from our new m905 studio monitor controller and some new developments just for the m920.
The headphone amplifier topology remains unchanged from the m903 although we did change the cross-feed circuitry to a design based on the Ohman circuit.  To me this design works better at presenting a cohesive sound stage from recordings that have hard left and right material while still remaining tonally neutral enough for critical recording/mastering application.

The unbalanced input topology is has improved noise/EMI protection.  In a world of ever proliferating 1.9-2.5GHz radios (CDMA, WIFI, Bluetooth, etc.) unbalanced interfaces are more vulnerable to corruption.
Also, the low frequency response has been extended by nearly an octave.
The unbalanced outputs can be programmed with internal jumpers to act as a fixed DAC output.  In this mode the DAC is connected directly to the output drivers and the volume control circuitry is bypassed.

The m920 uses a new USB audio controller IC.  It is the XMOS XS1-SU1 operating at 500MHz.  The significant improvement here is that this IC has an integrated USB PHY.  This eliminates one chip and with it the pcb routing of the noisy high speed 8 bit buss that connects the two.
The software for the new XMOS IC was developed Caleb Roberts here at Grace Design.  It includes highly optimized asynchronous USB audio stream management which now includes DSD stream reception up to 128x (VoP1.1) and DXD PCM (384kHz, 324bit).  The XMOS is also capable of decoding DSD from the SPDIF and AES3 (64x only)
The entire clocking system in the m920 has been redesigned.  When receiving SPDIF, AES3, or TOSLINK signals the m920 uses the s-Lock VCXO based PLL to recover a pristine clock to send to the DAC.  This is the third generation of s-Lock PLL which was developed for the m905.  It's ability to reduce low frequency jitter from the incoming clock stream is effective to almost two octaves lower than the previous design.  As well the new s-Lock PLL has a fast lock mode which speeds up the lock up time.  Once lock is achieve, the PLL automatically switches to the ultra low noise high jitter rejection mode.
If the incoming signal is outside of the lock range of the s-Lock PLL, as secondary digital PLL/clock synthesizer is used.  This clock has very low jitter and a wide lock range.  This can be advantageous when connected to Apple TV and other similar boxes which can have off-speed clocks.
The m920 has an s-Lock disable mode in the setup menu.  This can be useful for the above mentioned devices which can have clock speed shifts that would cause the old s-Lock in the m903 to loose lock periodically.

The DAC in the m920 is the new ES9018-2M (not to be confused with the ES9018 which is the older 8 channel DAC).  This is their state of the art 2 channel 32 bit DAC.  We operate the ES9018-2M dac in synchronous mode so that the internal sample rate converter is bypassed.  The internal ASRC is useful in a system that presents noisy clocks to the DAC but with the s-Lock PLL to remove incoming jitter it is not necessary.
The setup menu contains controls for setting the DAC filter response. For PCM audio streams the user can select between fast, slow, and minimum phase response.
For DSD audio there are four low pass filter corner frequencies:
47kHz, 50kHz, 60kHz, and 70kHz.  The default setting here is 47kHz.
The 9018-2M is a current output DAC and, like in the m903, we use transimpedance current to voltage converters.  These are the best at resolving complex harmonics while remaining linear in the presence of high slew rate noise from the DAC outputs.  Regular op-amps, whether discrete or IC based, just don't compare in terms of clarity, dimensionality, and musicality.

In the end, the digital system in the m920 is much more sophisticated than in the m903.  We wanted to be able to have the option to upgrade the internal code in the m920 without the user having to remove the cover and replace flash chips.  Jamie Krapohl wrote the main control processor code for the m920.  He and Caleb worked together to create a system that allows for the user to upgrade the firmware through the USB jack using the USB DFU (device firmware upgrade).
Jamie also wrote in code that allows the m920 to be controlled from the Apple IR remote.  These are nice little remotes that are reasonably priced.  The m920 can be "paired" to the Apple remote for exclusive operation.
I don't get on Head-Fi all that often but feel free to ask questions about any of this!
Cheers,
Michael

PS.  third_eye, the m920 that you will be listening to does not have the minimum phase filter enabled.  Sorry!  It just wasn't quite ready when we had to ship it...

Quick question... do any of the m920s that were sent to retailers also have the option missing?  Something that a firmware upgrade would correct I assume?
JRiver WASAPI-Event Style > Wireworld Ultraviolet 7 USB > RME Babyface Pro > Blue Jeans 1800F > Dynaudio BM6A MKII | Etymotic ER4XR

Member of the Trade: Grace Design

The units that went will need a hardware modification to enable the minimum phase filter.  Unfortunately they will need to come back to Colorado for that.
You must log in or register to reply here.