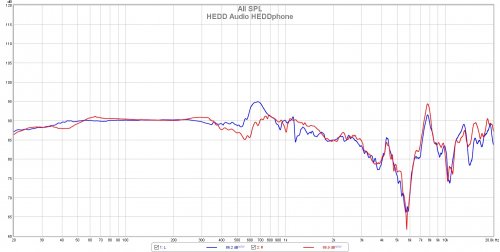 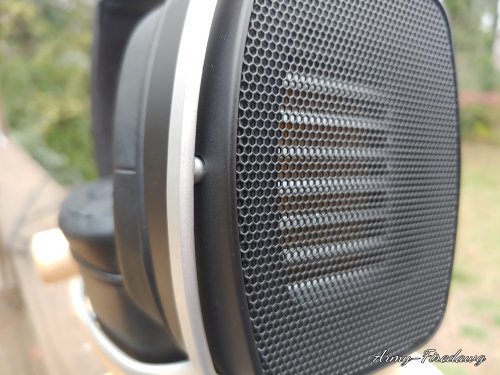 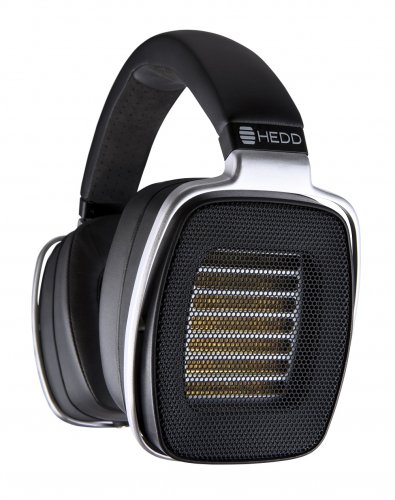 See full thread gallery...
You are using an out of date browser. It may not display this or other websites correctly.
You should upgrade or use an alternative browser.
HEDDphones Loaner program @TTVJAudio.com

We have our pair of HEDDphones broken in and ready to go on a short tour for those interested in buying these headphones. We will be shipping them out to the first participant on Friday. Same loaner rules apply as for previous programs. see below for that info. Sign up begins now, 5 will be the limit for participation. Make sure you send all required info when you request to sign up. Thanks! 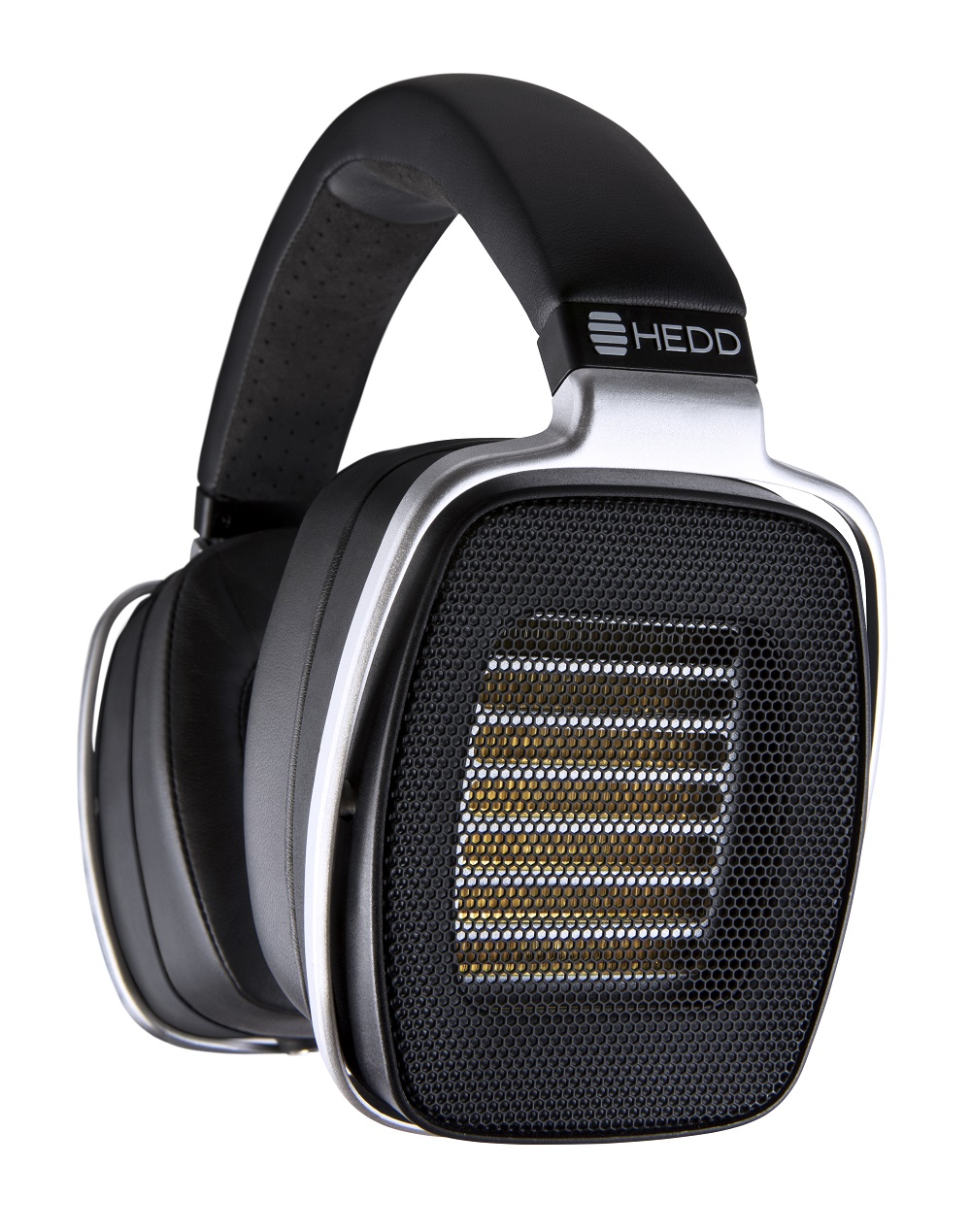 Our loaner programs are USA only. We are restricted from shipping/selling outside the USA on most products.
To contact me, please e-mail me at todd@ttvjaudio.com or call 1-866-444-3910.

Todd,Ive been wanting to check these out for quite awhile,however Ive read that a seriously strong amp is required. What amp have you guys been using for it? I'd like to be in the tour if my amps can handle them.
Aurender N100H>Lampizator Atlantic TRP>Glenn Monster OTL>ZMF Verite Open/Closed
My YouTube Channel​

super excited about this opportunity! I have been wanting to compare this to my other gear since I heard about it. Fingers crossed.

Monsterzero said:
Todd,Ive been wanting to check these out for quite awhile,however Ive read that a seriously strong amp is required. What amp have you guys been using for it? I'd like to be in the tour if my amps can handle them.
Click to expand...

I tried it off the ADI-2 DAC at Canjam London last year. It had plenty for them on tap.

This loaner program is now full. I will post the participants here in a little while. Thanks for all the interest!

Is there any chance for another round of this loaner program? I'd love to check these out.

Here is the list: PLEASE - no more sign ups. If all goes well I will consider doing a round 2 of the loaner program with the HEDDphones.

Awesome! Can't wait to try these out and write up a review!

Regarding power, I've been running my pair dawn to dusk since I got them from TTVJ 4 days ago on my Fostex HP-A4BL at high gain and Drop 789 on medium gain. They're coming in very nicely, no signs of power starvation that I can tell.
Source: Tidal, foobar2000 from QNAP NAS, USB Audio Player Pro
DAC: Schiit Multibit USB, CEntrance DACmini CX, Audioengine B1
Amp: Schiit Ragnarok 2, Jotunheim, and Magni; Stax SRM-D10 and SRM-D50; Augioengine N22
Headphones: Meze Empyrean, SR-007 Mk2, HD6XX, HD700, ESP95X, HE400i, WH-1000XM2
Cable: mostly stock, and some Periapt and Schiit PYST

I would love to try these out too. Do you have any openings for the loaner program still?

These cans are fast. Great headphones to audition.
" Enjoy your toy's"
We have a web page http://canmeets.com/

sorry for the delay in my posting my impressions of the Heddphone.

I was absolutely excited to see a company use this technology in a headphone after hearing AMT drivers in speakers at shows for years and loving the results.

Initial unpacking and visual impression - I really liked the packaging and think it was well thought out allowing the unit to arrive in pristine shape .

Ergonomics - self disclosure I have a large head, when I wear an adjustable baseball cap invariably I am on the last circle in the back and the hat barely fits. I could not get these over both of my ears while having my ear lobes inside the earned without shoving them in. This led to a bit of discomfort that I don't think I would have felt if my head was a bit smaller. The cans are also the heaviest I think I have had on my noggin.

Fit and finish - not bad but not a luxury feel. These are in an MSRP band that is just short of the luxury space. You get pleather without a high end feel of say a ZMF or Focal or Meze. No leather or exotic materials used. In that case all the cost goes into the design and sound of the heddphone. They do crackle when moved on the head but that is part of the driver design that can't be overcome much like a planar or electrostatic can.

Sound - these are a neutral sound lovers dream. I came to think of these as mini Utopia during ny time with them. They may be more neutral than the Utopia. Much like having a great studio monitor on your head. I found the tone and timbre to be spot on and very natural during my time with them.
Bass was well represented and much more micro detail on the bass than with other headphones. How this come to life is hearing multiple layers of overtones that allows you to hear better the model of bass or type of amp used. Many rock bass players put a bit or hair on their sound by using a touch of overdrive like Chris Squier or Berry Oakley. It was a joy listening to Jaco Pastorius' debut LP with these

Midrange was neither dry nor wet felt pretty much nurtural to me. Great details and emotion came through with these as I listened to well worn audio tracks from Norah Jones (OMG don't kill me) or Shelby Lynn (at least I didn't use Diana Krall). You get a good dose of hearing sounds like throat and mouth sounds with these. The voices also didn't get sibilant or hot as with some set ups. Instrumental tracks from Monk and Davis sounded like you were in the studio with them. They had well fleshed out tone on the piano and trumpet that just allowed me to tap my toe and forget I was evaluating them. At no point did I think they were trying to have a sound signature or impose their point of view on the music. Like Dragnet - Just the Facts, Just the Facts. I know sometimes we like romantic or rich sounding things, these are great tools to hear the music at the artist and producer left it on the tape.

Treble was detailed without splashy or sharp edges. Cymbal hits were detailed and decay was very nice with out coming ear piercing or jarring, provided the music didn't call for it. I did listed to a bit of Pharaoh Sanders and Archie Shepp and that music is jarring and the Heddphone got right in my face exactly like Pharaoh and Archie intended. Where sounds were silky like Vanessa Fernandez the headphone returned a glorious and rich result.

Soundstage - this was not a win for me with these as they appeared good left to right but didn't project out at all and didn't layer back to front as well as the Utopia. The utopia also is not great at left to right soundstage with a somewhat smallish stage.

Compared the Utopia they were not as detailed or texturally rich but came pretty close at less than half of the MSRP of the Utopia.
I compared these to the ZMF Veritie Closed and they were two very different beasts with the ZMF absolutely having a point of view on the music that the Heddphone didn't impose on you. That said the ZMF has a great POV that many myself included find fascinating.

Overall the Heddphone has my strong recommendation provided your head is not larger than normal and you do not mind heavier than average cans. These get you within inches of TOTL headphone experience and had I had a smaller head I would have purchased a set on the spot.

Lastly I must thank Todd for the opportunity to hear these. Todd at this point probably has the honor of being the longest vendor supporter of our community. I really appreciate your dedication to our hobby and the Head-fi space. If you get a chance to do business with Todd it feels like working with a friend. He is truly one of the best we have.