Pros: Price, aesthetic design, comfort, sound quality, quick bluetooth pairing,
These are easy to use and pair quickly with your device. The sound quality - lows, mids, and highs are excellent provided a good seal with the ear. Good bluetooth range, battery life, and comfort. They do not fall out of my ears and I couldn't give them a higher recommendation especially with a price point so far below competitors of similar quality.
Pros: Decent sound , incredible fake imaging , piano black finish looks good
Cons: Design , Comfort , Volume of the internal amp , Weird bit rate fluctuation on the fly , price , does not like to stay inside my ear , No passive mode 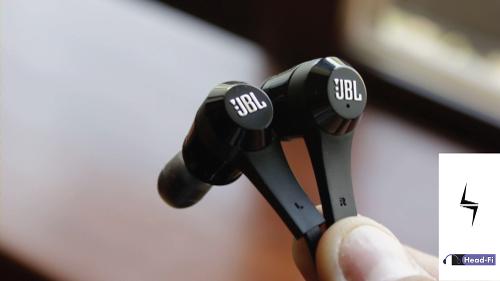 Welcome to another review , today we have the J46BT IEM by JBL

I will have a video review linked to this review soon but ...that's the future , this IEM was quite interesting since its main goal was to compete with the much loved Jaybird Bluebuds X phones which are loved by many , I was expecting a lot but unfortunately the result was intriguing

Ergonomics are so poor it makes me think "What were they thinking" the width of the driver might be at least 2 cm or something , its wideeeeee hence you don't get a negative design if you are gonna use them while laying , which I assume 99% of us will , they are IEMs after all
They don't fit well , I would go so far as to say they don't fit at all , since they are so wide and heavy they are bound to fall down because of their heft which obviously is undesirable , which is quite juvenile considering its from JBL , did they test it with people or just the dummy head ?

Connecting was simple but the connection was weird , I don't have much experience with Bluetooth headphones/headsets so can't tell if its the very nature of the technology , I think its not , not really sure , there is a very noticeable bit rate fluctuation while listening , I think it might be something with the circuitry causing that , on that note there is a very annoying hiss coming from the right cup where I guess all the circuitry is since the left has the proprietary charging connection so I don't think they'll have enough space to put the circuitry there , here are some pictures 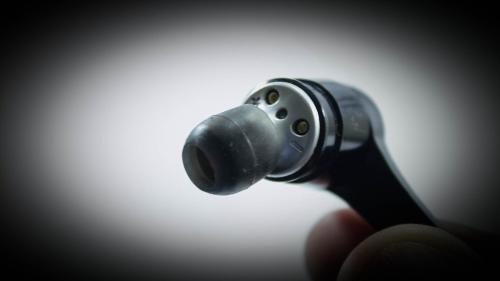 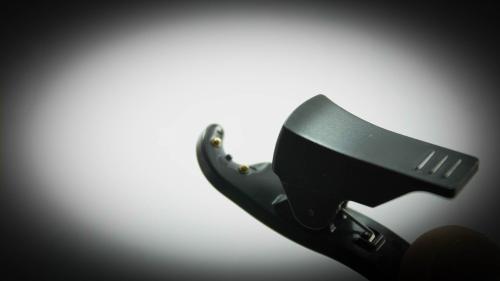 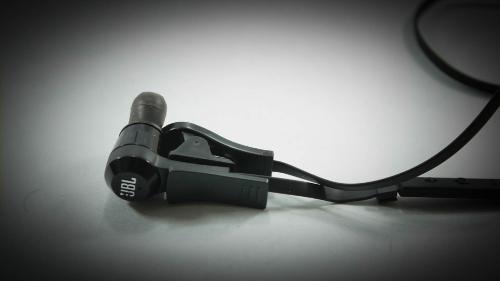 The sound was very interesting , since its Bluetooth there is an amp inside the driver , I don't know if it is tailored by JBL via some DSP but it certainly was eye opening , it imaged very , very well which was unusual and 100% fake , the sound certainly was not stock , there was something being done inside causing it to sound very dynamic and having a good sparkle up top , the bass extension was very good , impressive I would say but it was not bodied because of may things , the first was because of the lack of seal and that's because of the bad ergonomics mentioned above , the second was because of the volume and the blame for the second one goes to the the internal amp which isn't able to drive them to a satisfying level , I'll say this very carefully since it differs , I am not a loud listener by any means but the volume I got out of this maybe was a bit above what I consider medium , and as everyone knows power is a must to fill up all the frequencies well and unfortunately this JBL does not do well at all
Its unfortunate ,  I could not evaluate the sound furthermore because of that , for $100 I was also expecting a passive mode which it doesn't have so that's another con
From the unnatural sound to the hiss to the uneven change of bit rates to the fit this can be considered a disaster , I'll rather get a NVX XPT100 and be happy with that ...... 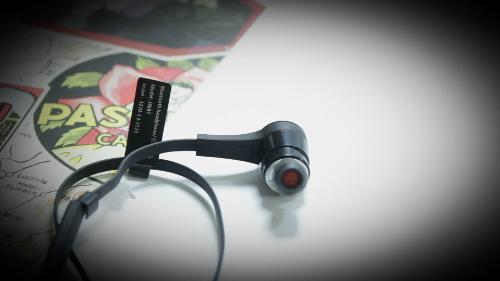 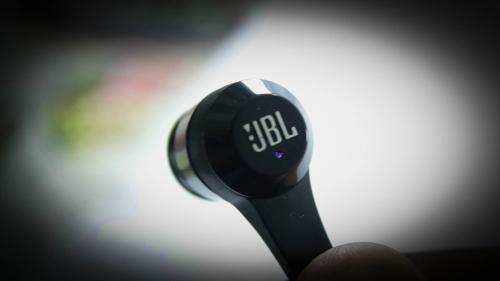 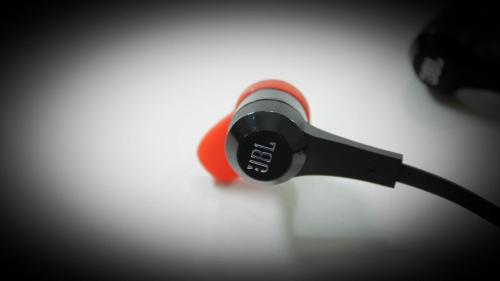 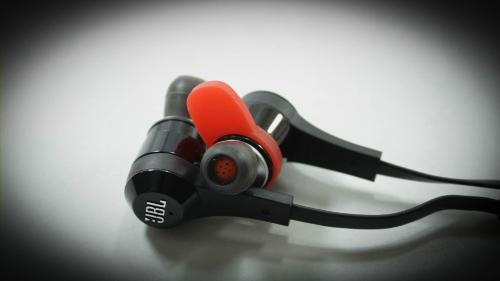 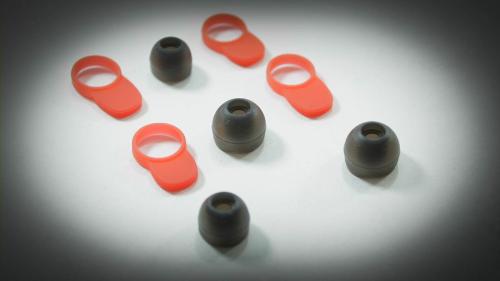 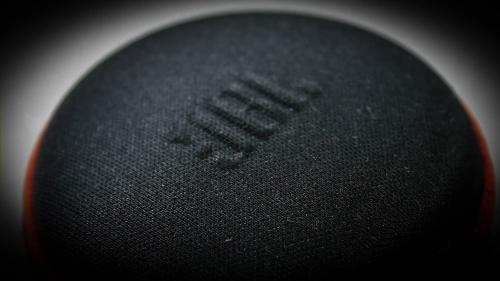 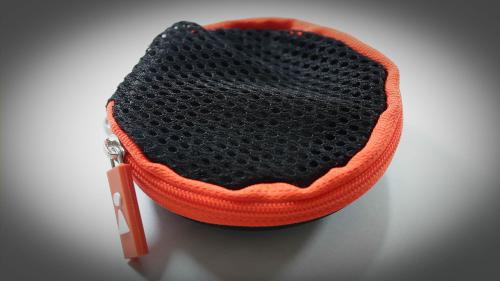 Can't recommend , will link my review on YouTube once its live , Have a good one ! 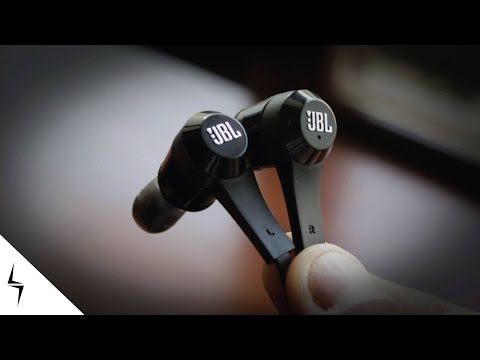