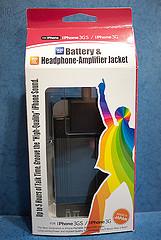 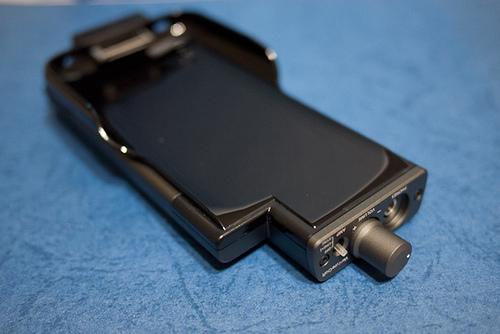 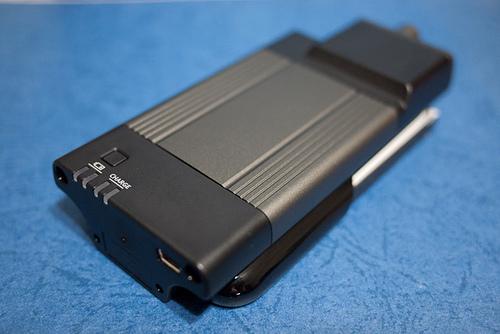 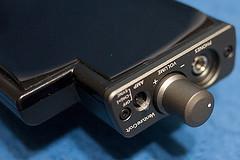 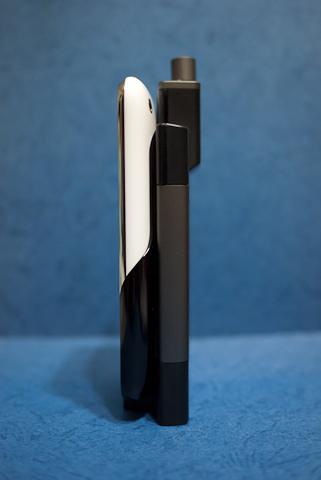 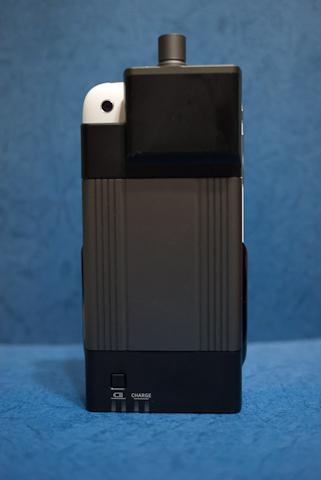 See full thread gallery...
You are using an out of date browser. It may not display this or other websites correctly.
You should upgrade or use an alternative browser.
VentureCraft Go-Dap battery pack/portable amp for iPhone 3GS

When VentureCraft announced the Go-Dap on head-fi, I was interested as it combines both a battery pack for the iPhone 3GS and also an amplifier section. There is absolutely no need for an interconnect as the Go-Dap connects directly to the line-out on 3GS, providing cleaner output. Looking at the specifications of the opamps used and one will notice that the pre-amp (OPA2338UA) and power amp (TPA6130A) are the same as those in the Fiio E5. I requested for a review unit and Hana from VentureCraft promptly responded. Now that I have received the review unit, I will be comparing it with the Fiio E5 with L3 interconnect to see if there is any differences between them. The headphone/earphone used will be the Audio Technica ESW9, EW9 and EC700. I may borrow UM3X and/or TF10 to add some variation to the test. Comes in the funkiest packaging I have ever seen for a battery pack or an amp...

Go-Dap is made in Japan and at first look, it seems to be finely-built. There are three colours available (red, black and white) and I chose black version because I fear the white version may turn yellowish in future and the red version is a bit "loud". When held in hand, it is very light. Technically speaking, both the Go-Dap and iPhone 3GS are of almost identical weight (132g vs 135g) but the Go-Dap definitely feels lighter. Packaging is minimal and only a short USB cable, a user manual/warranty in Japanese and another in English are included. As USB cables are easily available, one can find a piece of suitable length to use with the Go-Dap for sync/charging purpose. The top of the amplifier section has the attenuator, charge mode switch and headphone out. VentureCraft has given thought into the design and taken not to obscure the angle of view of the camera. There is absolutely no vignetting when taking pictures with the Go-Dap attached.

The Go-Dap is capable of performing in the following modes with a flick of the switch:


Initial impression of the audio quality is clean, adds a little bit to the bass and I hear no hiss from the amp. It also has good treble extension but may lack a little texture. The Go-Dap can easily drive the ESW9 and EW9 to extremely loud volume. I usually leave the volume knob at 9 o'clock and the volume generated is enough to drown out the ambient noise. Any more than that and sibilance starts to creep in on the earphones/headphones I have.

The following tracks were used for testing:

1. Olivia Ong - Best of Olivia - Sometimes When We Touch (ALAC)

After bringing it around town for a few more days, I noticed it is not really resistant to RF as I assumed it to be. It picks up interference as well but the volume is softer than on the iBasso PB1 and most of the time, it can be only be heard on one side. I later noticed this is due to the ESW9 and EW9. On more sensitive earphones, the interference is loud and can be heard from both sides.

hello sg bro, where to buy this

happen to be around tiong bahru? can I try it out? coffee on me

me too. looks interesting...
Music tells my life.

alamakazam said:
hello sg bro, where to buy this

happen to be around tiong bahru? can I try it out? coffee on me

This is a review unit sent to me by VentureCraft. I am still in the midst of burning it in but it sounds great with my ESW9 and EW9. See if possible to meet up