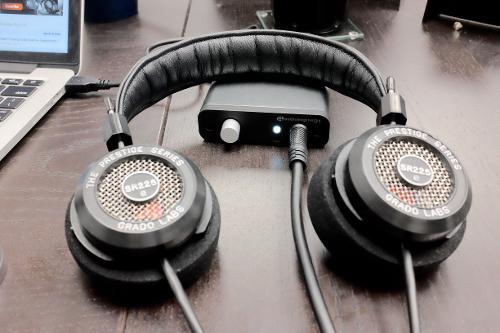 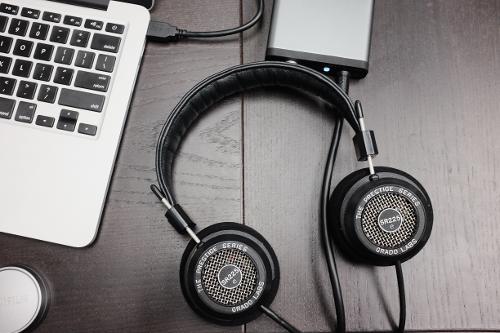 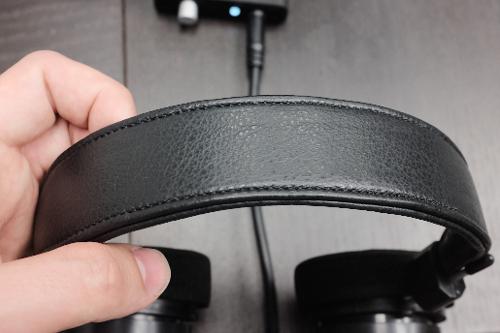 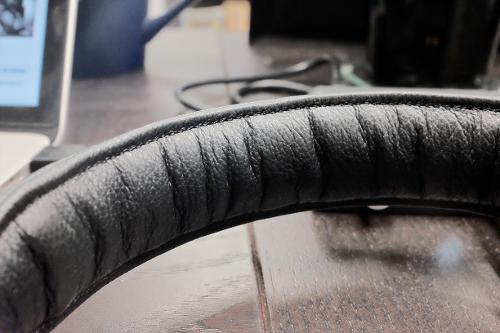 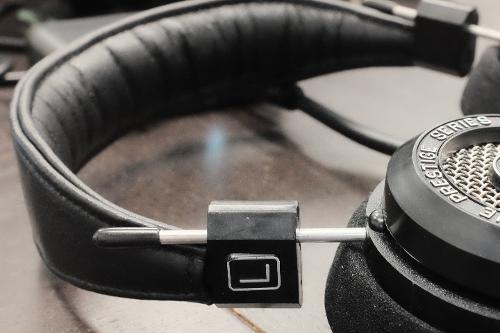 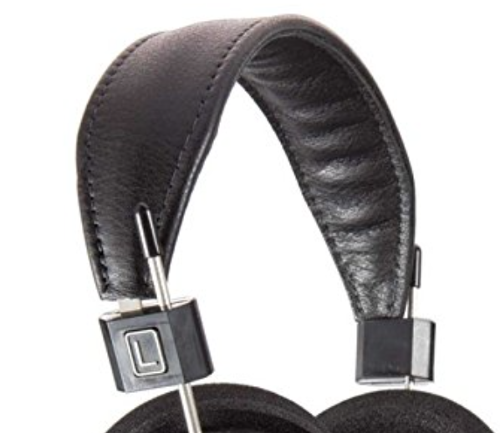 See full thread gallery...
You are using an out of date browser. It may not display this or other websites correctly.
You should upgrade or use an alternative browser.
Turbulent Labs Grado Onyx Manta leather headband replacement impressions

So, a while back I was trying to decide between the RS2e, SR325e and SR225e.  I liked the sound of the SR225e better.  I found the SR325 a bit shrill and piercing, not quite the icepick treble of the old SR325, but still more than I liked.  The SR225e, however, sounded great to me.  In fact, I didn't think I could really tell the difference between the SR225e and the RS2e and to the extent I could, I think I preferred the SR225e.  I didn't, at the time, have the opportunity to test drive a RS-1e, and wasn't sure I wanted to spend the money on it anyway.

From everything I could tell the J Money headband for Grado isn't made any longer, so I used the googles and found Turbulent labs and purchased their Onyx Manta for $50.  $50 is a decent chunk of money for a headband on headphone that only costs $200 in the first place.  However, I didn't buy the SR225e because it was bang for the buck (which it is) I bought it because it was the headphone I genuinely wanted.  So, spending another $50 to turn it into a $250 headphone isn't a big deal at all, if it means it's the headphone I really want, without compromises.

It was shipped from China, so shipping took a couple of weeks.  But, I knew that, even if the waiting was annoying.

Instillation was fairly easy. I just followed their video, though I did add a bit of glue when re-inserting the metal part of the headband into the classic Grado plastic piece that connects the headband assembly to the metal rods that hold the cups.

Comfort is improved slightly.  Grados are light enough that not much weight was being put on the band in the first place, but it is definitely improved.  Where before, after hours, I could start to slightly feel the thin metal band that runs through the vinyl band, now, I I just feel plush padded leather.  I also feel that it helps to hold the headphones in place better, which is nice, because it allows me to bend the headband out a bit more, and thus have slightly less clamping force, which helps both comfort and soundstage a non-negligible amount.  So, to me the biggest tangible benefit is that it grips the head a little better, thus allowing for less clamping force in the headband.

But the other benefit is an intangible one, they simply look much better, they feel much better.  I feel more confident that 15 years from now they'll still be kicking out the jams.

So, yes, for a headband, it's expensive, considering nobody would be buying them for any of the Grado headphones that cost more than $200, they would make up at least 25% of the cost of the headphone itself.  However, if you bought the Grado model you bought not because of money, but because it was the model you really wanted, and you still wanted the look, feel and tactile pleasantry of a deluxe, better than Grado's leather band, this is it.

Below are some pictures: That does seem like a nice headband for Grados.

You should share a link to your review in the Grado Fan Club thread: http://www.head-fi.org/t/530965/grado-fan-club. Some followers of that thread would surely be interested in reading it. Especially since you have good pictures!