Menu
Log in
Register
Install the app
You are using an out of date browser. It may not display this or other websites correctly.
You should upgrade or use an alternative browser.
Remember the Aëdle Vk-1’s? Aëdle just opened super-early bird reservations for their VK-X's (wireless, noise cancelling, and still just as stunningly designed)

When Aëdle first arrived on the hi-fi scene in 2011, they very quickly rose to prominence, and became known for their beautiful, handmade headphones, the VK-1’s. With an almost religious focus on minimalism, and fusing striking design with impressive function, these lambskin and CNC-milled aluminium headphones were a true gem in the niche, hard-to-come by headphone market. 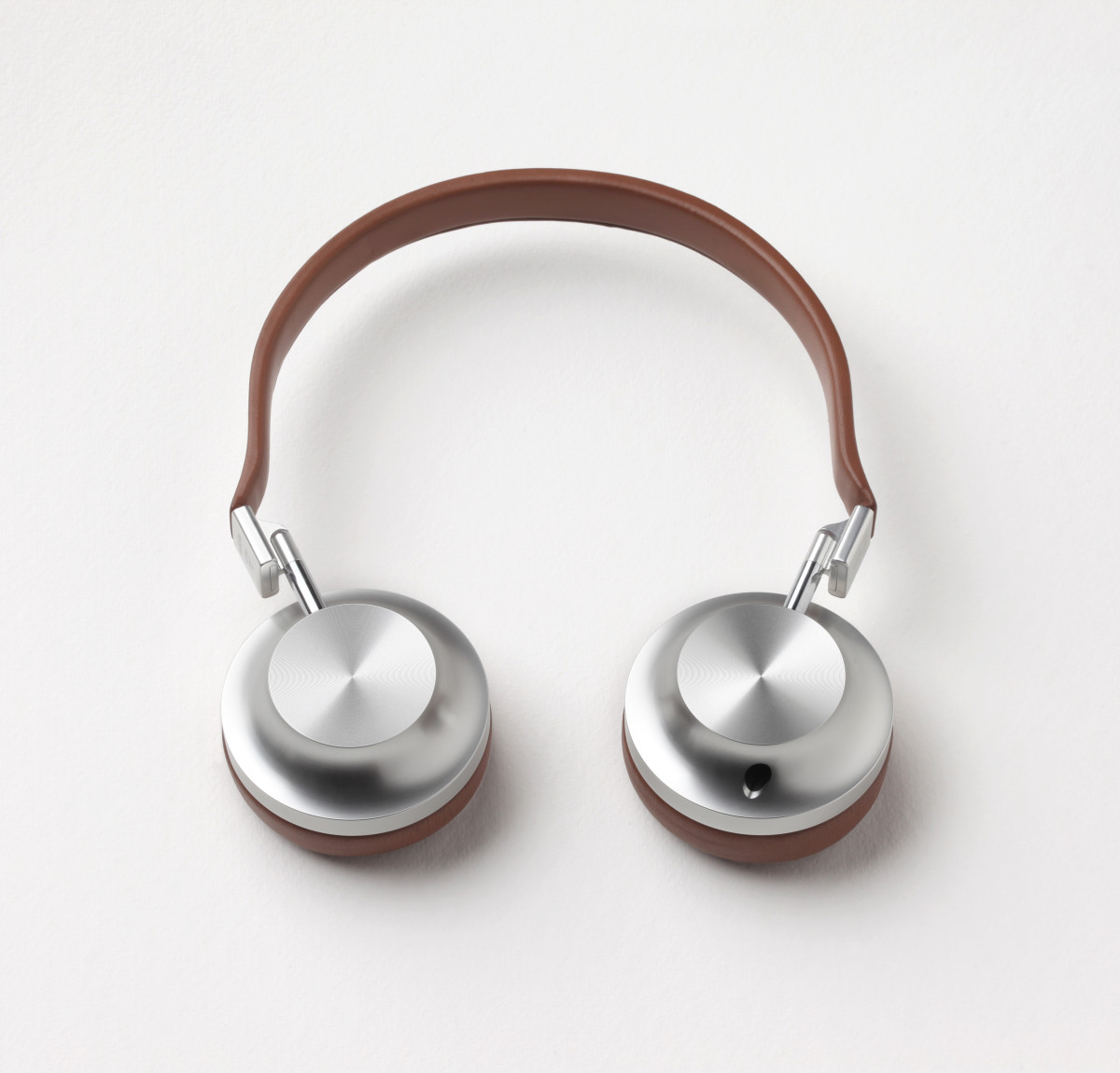 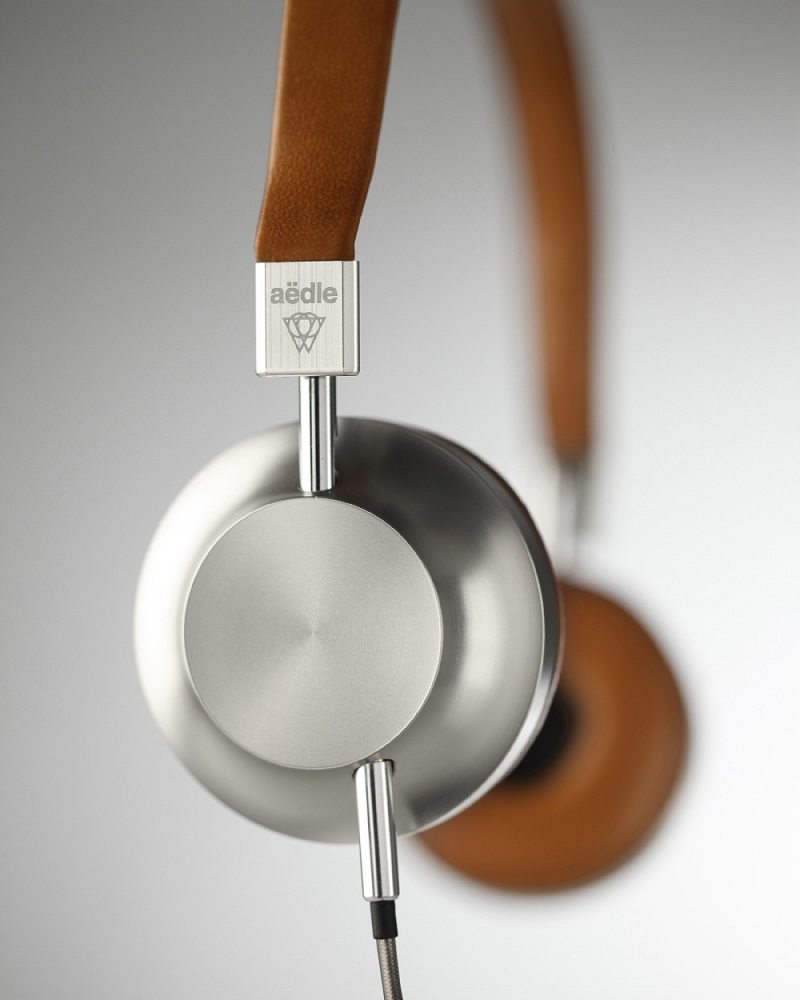 The sonics weren’t overly groundbreaking, with a bit too much emphasis in the lows which would often bleed into the mid-lows/mids, but a year and a half later, Aëdle announced the VK-2's, which were designed with the aim of improving the acoustics, which they (for the most part) achieved.

Now, the French company is back at it again, with the VK-X’s, which they’re (quite rightfully, IMHO) touting as the “most refined wireless headphones”. Sporting aptX, LDAC, and aptX HD, (capable of 24 bit/ 96kHz), along with analogue playback, Aëdle really has gone the whole nine yards with these cans. See their website and journal for the full specs.

Shipping in November 2018 for $649 USD, they’re available for $349 USD (50% off) for the next few days on Indiegogo. There’s even a “made to order” option, where you will receive a swatch book of aluminium tiles and coloured leather, so you can choose from 36 different combinations.

You can find more info on the VK-X’s here.

All images from Aëdle.
Last edited: Jun 17, 2018
You must log in or register to reply here.