You are using an out of date browser. It may not display this or other websites correctly.
You should upgrade or use an alternative browser.
Recommend me some 'aggressive' (?) Jazz

Are you familiar with Mingus' music? I really think that you might appreciate some of it.

Thx, but I already have that - and I was looking more for more recent stuff.
my feedback: http://www.head-fi.org/forums/f12/tohni-341983/

I really gave Metheny a lot of time; still no spark. (Of course, he is not altogether "bad".) Frisell, however, spoke to me immediately. Generally, I think there are enough good musicians out there, you don't have to wait years before you finally dig someone's style (almost like you made yourself like him). Same with Miles: in his great moments, most noticably on Kind of Blue, I just "get" him. Not so on Bitches Brew.
my feedback: http://www.head-fi.org/forums/f12/tohni-341983/

We are probably sharing some taste here, I also like better Frisell than Metheny. However there are three Metheny albums that I like a lot: 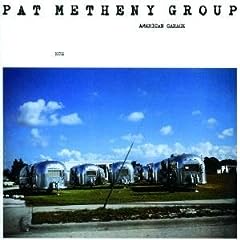 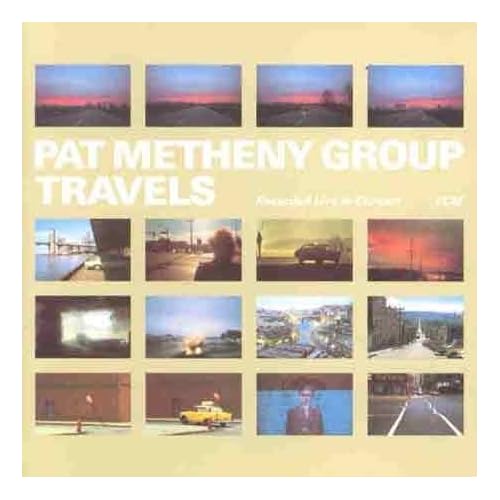 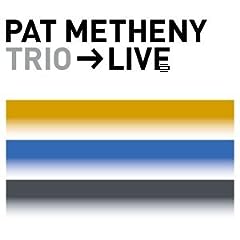 Maybe you'd like to give Pat Martino a try. His earlier stuff is somewhat speculative (as long as he evolves from the first one) and shows tremendous skills and innovative musical ideas. "East", "El Hombre", "Footprints" and "We'll be together again" are terrific albums. Of his later stuff the 2003 "Think Tank" is kind of surprising.

Regarding Miles Davis, there're some of his recordings that are quite easily accessible like Kind of Blue and others I'm still trying to get a grasp on them. Bitches is one of them. Funnily enough one of his later works, the Jack Johnson's sessions, while aggressive and a bit forward for its time, is more accessible and quite fun to listen for me.

I've recalled two contemporary artists who might be of your liking: Lonnie Plaxico and Marcus Strickland. You can find them to listen online at Myspace. I think they are selling their CDs through CD Baby. Interesting musicians nonetheless.

You can download and/or stream a lot of Béla Fleck and the Flecktones concert recordings freely and legally at www.archive.org. I highly recommend them. I also recommend, in a rather different vein of jazz, the Herbie Hancock - Quartet album.
Excuse me, do you have a moment to talk about the Dark Lord?

@Cooltorpedo: thx a million, so good to get some new ideas. - Right now, I own four (or five) of Metheny's albums; not the ones you suggested, though. BTW, what do you make of Frisell's newest release? I am willing to get into it, but it hasn't happened just yet.
Thx for the link to Bela Fleck. - not so sure about Herbie Hancock: in a polemic outburst, I once labelled him the cheeseburger of the jazz menu: a good standard to start from; yet nothing really exciting. A friend of mine contested I'd probably have to make that a double cheeseburger. Don't know really. I have only checked out the 'standard' stuff, not the Headhunters or what you mentioned. Let's see...
my feedback: http://www.head-fi.org/forums/f12/tohni-341983/

I haven't listened his "History, Mistery" 2008 release (I assume you're speaking of this album, not the ECM re-releases of his older stuff). I think the last of his albums I got was East/West, which I didn't find specially awesome. Good, but not great IMO.
I'll try to get it and see how it goes