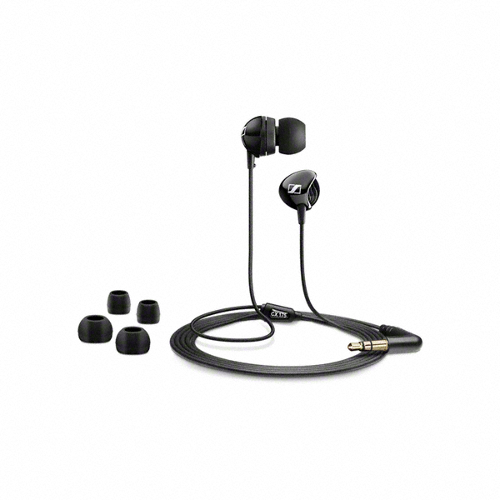 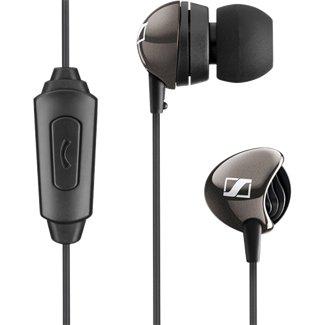 See full thread gallery...
You are using an out of date browser. It may not display this or other websites correctly.
You should upgrade or use an alternative browser.
Is there a difference between cx275s vs cx175 in terms of sound?

Is there a sound quality difference between these two iems? They look same. cx175 don't come with pouch and doesn't have mic. the cx275s have mic and comes with pouch and an extension cable.
But is there a difference in sound?
cx175: I'd say the difference is pretty minimal. Comparing my several month old CX175 to a straight-out-of-the-box CX275s, the latter might have slightly better mids and a touch less bass and treble, but I feel it's closer to manufacturing variances or small differences in seal from fresh vs. used eartips as opposed to an actual difference in tuning.

To me, the major differences between the two are functional. The CX275s has a straight plug (not right-angled like the CX175), obviously TRRS to accommodate the mic. The mic is about halfway between the left earpiece and the Y-split, so the cable slider only goes as far as the mic assembly. Also, the "extension cord" you're referring to is actually an adapter (only a few inches in length) for use with certain smartphones that have the ground and mic signal switched.

I'd just go with whichever pair is easier and cheaper to obtain. Here in the US, that happens to be the CX275s.
Reviews and Impressions: Beyerdynamic DX 160 iE | Blox M2C | Creative Aurvana Air | RHA MA350 | Sennheiser CX 985 | VE Zen and Asura
You must log in or register to reply here.