You are using an out of date browser. It may not display this or other websites correctly.
You should upgrade or use an alternative browser.
How to set up Wireless Headphones with the TV? - How-To’s

This is a question that comes up a lot at HiFi Headphones, so here is my easy guide to setting up Wireless Headphones with a Television.

Before you go and buy your wireless headphones it is important to find out what audio outputs your TV has. This is the best starting point as it will determine which wireless headphones are compatible and if you need any extra devices, such as a DAC.

Based on the type of outputs, there are two types of TV’s: 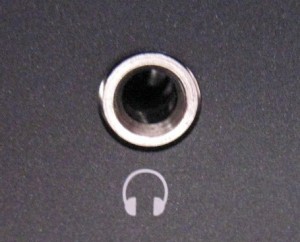 This is the most commonly known type of audio output, but not necessarily the best. Using the headphone output on your TV will normally cut the sound from the built in speakers so only you (or anyone else connected to the wireless system) will be able to listen to the TV.

The majority of wireless headphones come with a mini jack cable so there won’t be any problems connecting them via the headphone socket on the TV.

This output is generally located at the back of the TV and has two circular sockets, usually one red and one white. This provides a pure line out signal and therefore won’t interfere with the built in speakers. This is probably the best option as the majority of wireless headphones out there use analogue inputs, and most of them will include appropriate adapters to connect to the RCA phono output.

Even though there will always be a way of connecting any wireless headphone to the RCA phono socket on the TV, some models come with their own adapter to make this easier. Here are a few that I would recommend: 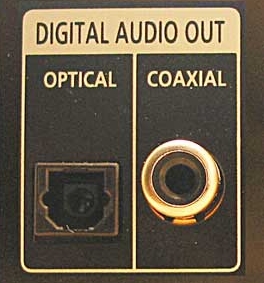 A lot of modern TVs now only have digital audio outputs, this is either as optical or coaxial. If your wireless headphone transmitter only accepts analogue audio then it’s not the end of the world, you can buy a device called a DAC (Digital to Analogue Converter). This device will sit in the chain between your TV and wireless headphone transmitter. You will need a digital cable to go from the TV to the DAC, this will be either optical or coaxial depending on the output. Then from the DAC you will need an RCA phono cable to feed into the transmitter.

With digital outputs becoming more and more popular, there are now headphones that can take a digital signal and convert it to analogue with their own built in DAC. This way you get a much higher quality of sound. Here are a couple that I would recommend:

Please comment on the video and let us know what you think.

https://www.youtube.com/watch?v=xLRf9qWQ_PE
You must log in or register to reply here.