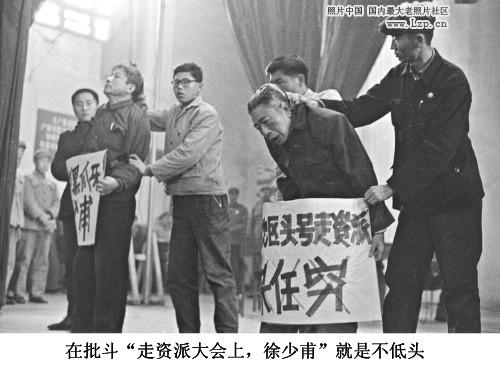 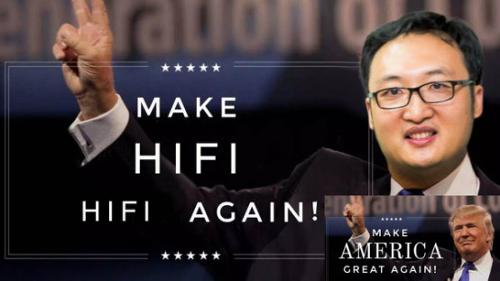 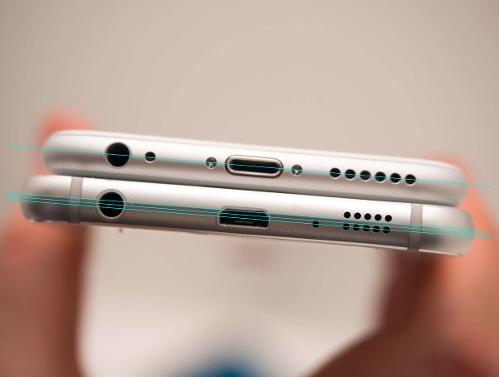 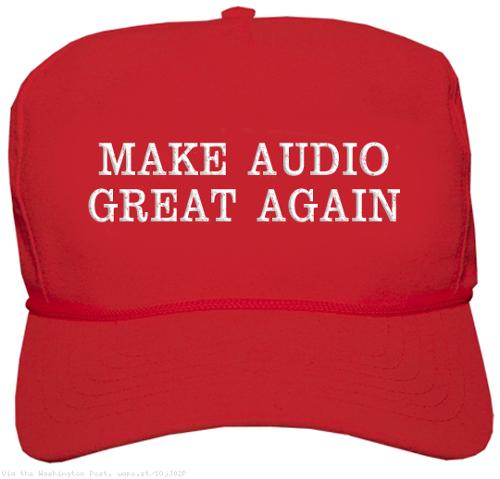 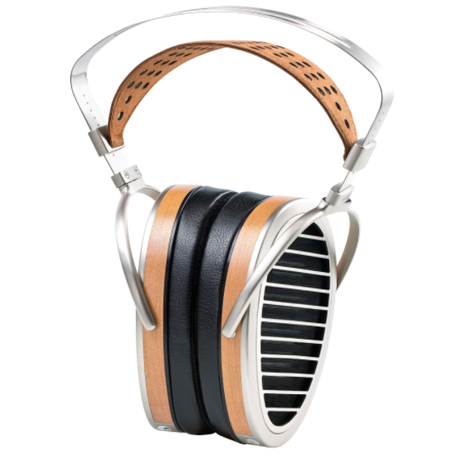 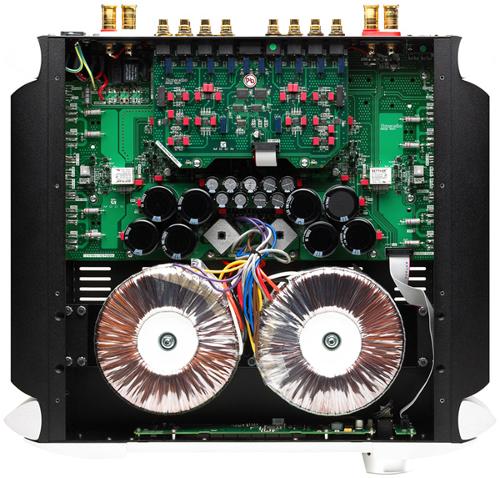 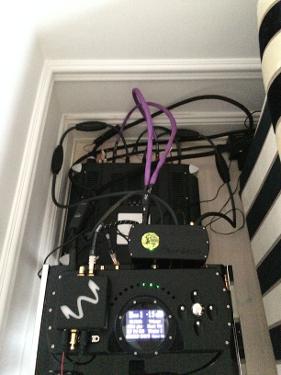 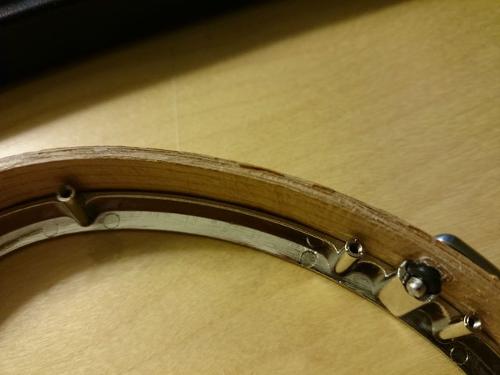 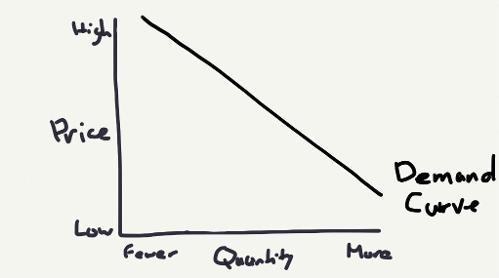 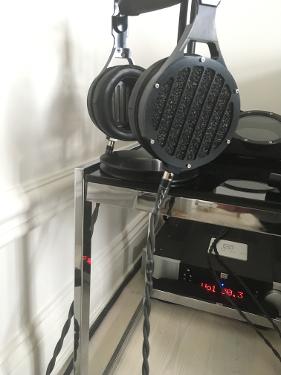 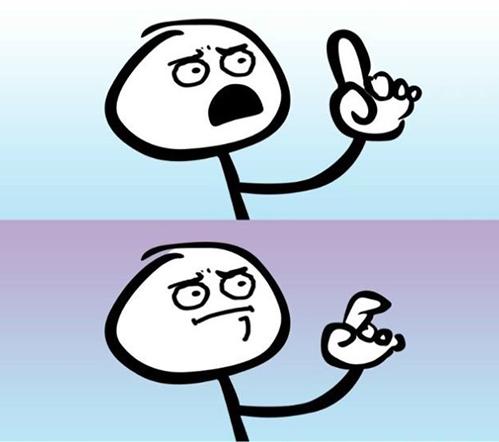 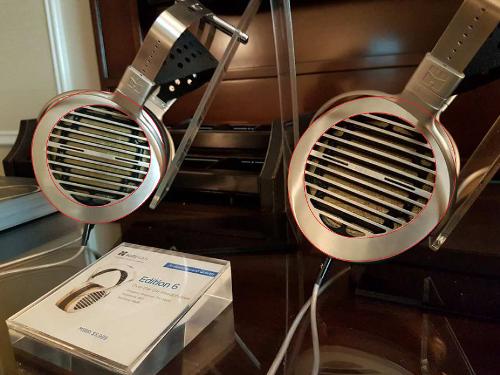 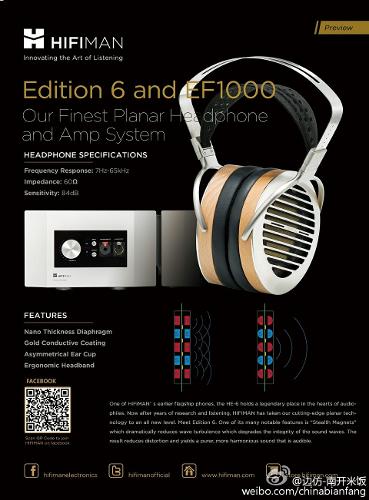 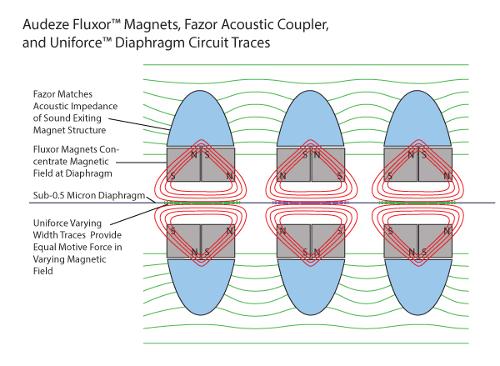 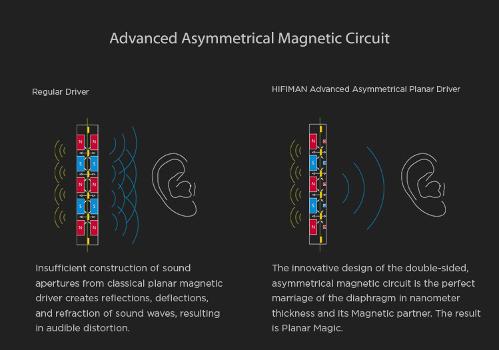 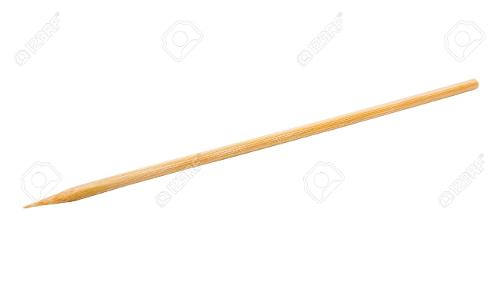 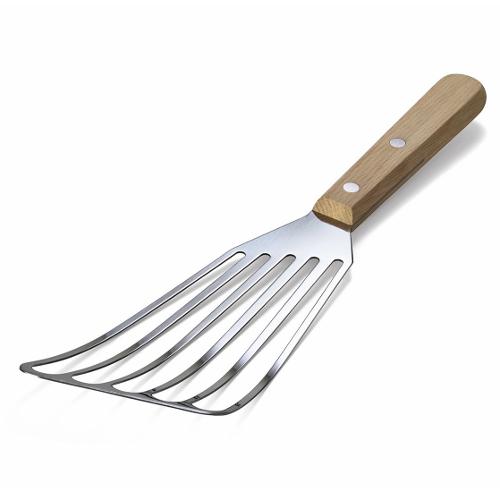 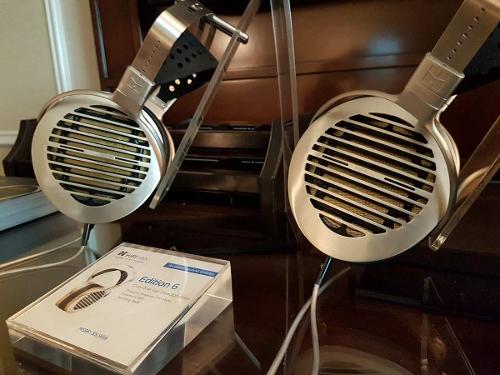 This photo was from my Chinese social media weibo for a tech article about music cellphone  and DAC chips. That article was invited by a Chinese audio website. I use this photo to make some fun, not for any political reason. Btw, as a Chinese citizen, I have no idea and interest about who will become US new president.

holypal said:
I won't buy any Hifiman product in the future. Just personally don't like them. The CEO Fang posted the following picture himself, and it's really BS. What a joke! Btw, Hifiman team is working on the hi-end DAC chip project. I believe we will have same situation in this thread after the new DAC be available.
No pain, no gain.

fastandclean said:
Why you are editing your previous post Fang, are you trying to put the dust under the carpet?
Click to expand...


Yes sir. In this thread I feel like my grandfather in 1970. Yes sir. In this thread I feel like my grandfather in 1970.

bosiemoncrieff said:
Fang needs to hire a VP of Marketing who (1) speaks and writes in fluent, unbroken English, and has a working knowledge of American cultural norms


This would be very wise. When dealing with people in the audio community in general they are crazy and very opinionated. Despite the current group think in this thread being right, wrong or other there is an appropriate way to address the community and whether it is because of cultural differences or English as a second language you have been far off the mark until your last post

nankai said:
I will post a video of drop test. Custom-made plywood earcup vs nature wood earcup. I am not sure about schedule yet, but I will try to have it before Chinese new year holiday.
Click to expand...


Despite how unfair, in your mind, what an individual here has posted. If you can keep it to the facts, exhibit no attitude and take the high road. Only then is it safe for your brand for you to participate in a forum like this. Going forward with these new releases you are trying to sell a very expensive product to relatively few individuals. Coming across as petty or insulting you risk alienating that small community willing to spend such amounts on a product.
Stats
Innuos Zen MK.II STD -> Schiit Yggdrasil -> Mjolnir BHSE -> Stax SR-007Mk2.9 w. portmod
Dynamic
Innuos Zen MK.II STD -> Schiit Yggdrasil -> Schiit Ragnarok -> Sennheiser HD650
Share This Post
post-13171708
Post #308 of 318

Yes sir. In this thread I feel like my grandfather in 1970.


Wow, so you compare some headphone enthusiasts reacting negatively to the Chinese Cultural Revolution? Talk about outrageous, offensive hyperbole.

For those who don't know, the Chinese Cultural Revolution was a 10 year program set in place by Chairman Mao to seize total control over China. This is from Wikipedia:

"Millions of people were persecuted in the violent struggles that ensued across the country, and suffered a wide range of abuses including public humiliation, arbitrary imprisonment, torture, sustained harassment, and seizure of property. A large segment of the population was forcibly displaced, most notably the transfer of urban youth to rural regions during the Down to the Countryside Movement. Historical relics and artifacts were destroyed. Cultural and religious sites were ransacked."

Fang, that you would compare some harsh words on a headphone website to the struggles of people who were persecuted and had their lives destroyed by their government is sickening. Who here is threatening to ransack your home, or displace you from your home, or imprison you, torture you, or do any of the things that Mao did during the Cultural Revolution? Have you no shame?
Share This Post
Reactions: I g o r, Wolfskie, endgame and 7 others
post-13171710
Post #309 of 318

Yes you will have back lash if you release a dac which breaks apart, costs $6000 and then a v2 is released in 6 months making the v1 owners lose value. Then you can come and try to attack all those customers. Maybe you can have LA police be the beta tester and initial buyers.
Sources: Chord Dave, Hugo M Scaler, Dangerous Convert-2
Amplifiers: Cavalli Stacker, First Watt J2, Anthem STR Integrated
Headphones: Raal Requisite SR1a, Focal Utopia, Hifiman HE-6 (4 Screw x 3)
Share This Post
post-13171711
Post #310 of 318

fastandclean said:
tctctctc, such a potential you have, brilliant mind in sound, but money, they can poison a beautiful mind, poison with greed
Click to expand...

HIFIMAN released a headphone at an expensive price --> HIFIMAN is greedy and want to make money --> HIFIMAN has to be executed.
No pain, no gain.

nankai said:
HIFIMAN released a headphone at an expensive price --> HIFIMAN is greed and want to make money --> HIFIMAN has to be executed.
Click to expand...

nankai said:
Yes sir. In this thread I feel like my grandfather in 1970.

Wow I've been staying out of this thread until now because I didn't see the point of piling it on HFM as other people have made very articulate points yet Fang conveniently ignored all of them.

As someone who lives and works in China (and bought the HE-400i on day 1 in Beijing), I am completely aghast and offended that the HFM CEO would have the gall to equate a headphone forum to the cultural revolution. How dense, small and insecure can you be? Really, you are being "executed"? Why don't you tell your grandparents' generations that you know how they felt during Mao's reign because someone insulted your overpriced headphones?
Share This Post
Reactions: I g o r, endgame, Exidrion and 17 others
post-13171789
Post #313 of 318

holypal said:
I won't buy any Hifiman product in the future. Just personally don't like them. The CEO Fang posted the following picture himself, and it's really BS. What a joke!


That will sure make him more popular in just about a little less than half of the US and in his entire home country.Not sure about Russia though...

Heck, I'm not Chinese but even I can feel the insensitivity from Fang.

When my Audeze broke, I didn't compare it to Jim Crow or compare my JVC breaking to Hiroshima.

I wonder what those who suffered under the Mao regime would say about the "suffering" of a rich Dr making good money selling headphones. Pretty sure they would swap places in a jiffy.

As per my poor Chinese skills reading his posts under the name Nankai King, Fang sure likes to spend time in the gym and with his kids. He doesn't feel he has to work hard anymore to maintain his standing.He wants to live a very easy life from now on.
“A society grows great when old men plant trees whose shade they know they shall never sit in.”
Share This Post
post-13171808
Post #315 of 318

icebear said:
That will sure make him more popular in just about a little less than half of the US and in his entire home country.Not sure about Russia though...
Click to expand...