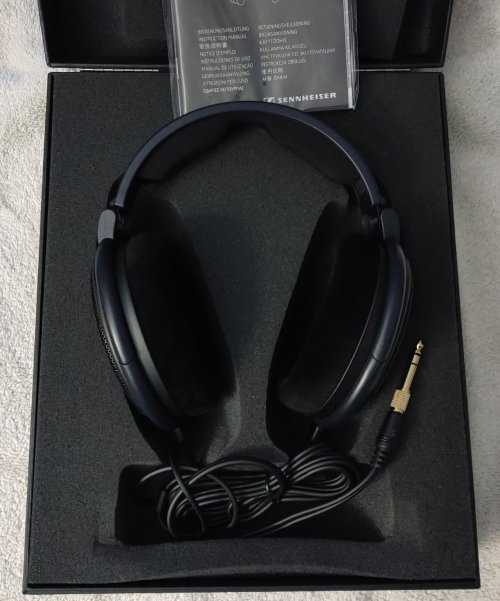 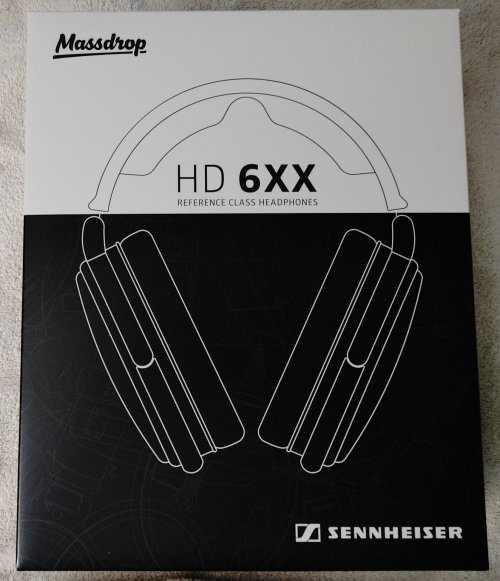 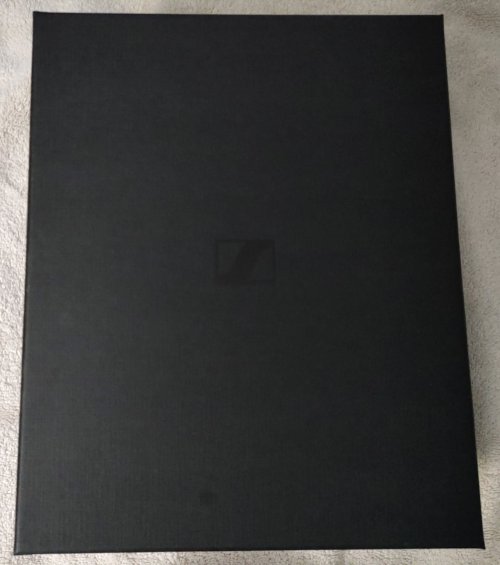 You are using an out of date browser. It may not display this or other websites correctly.
You should upgrade or use an alternative browser.
HD6XX 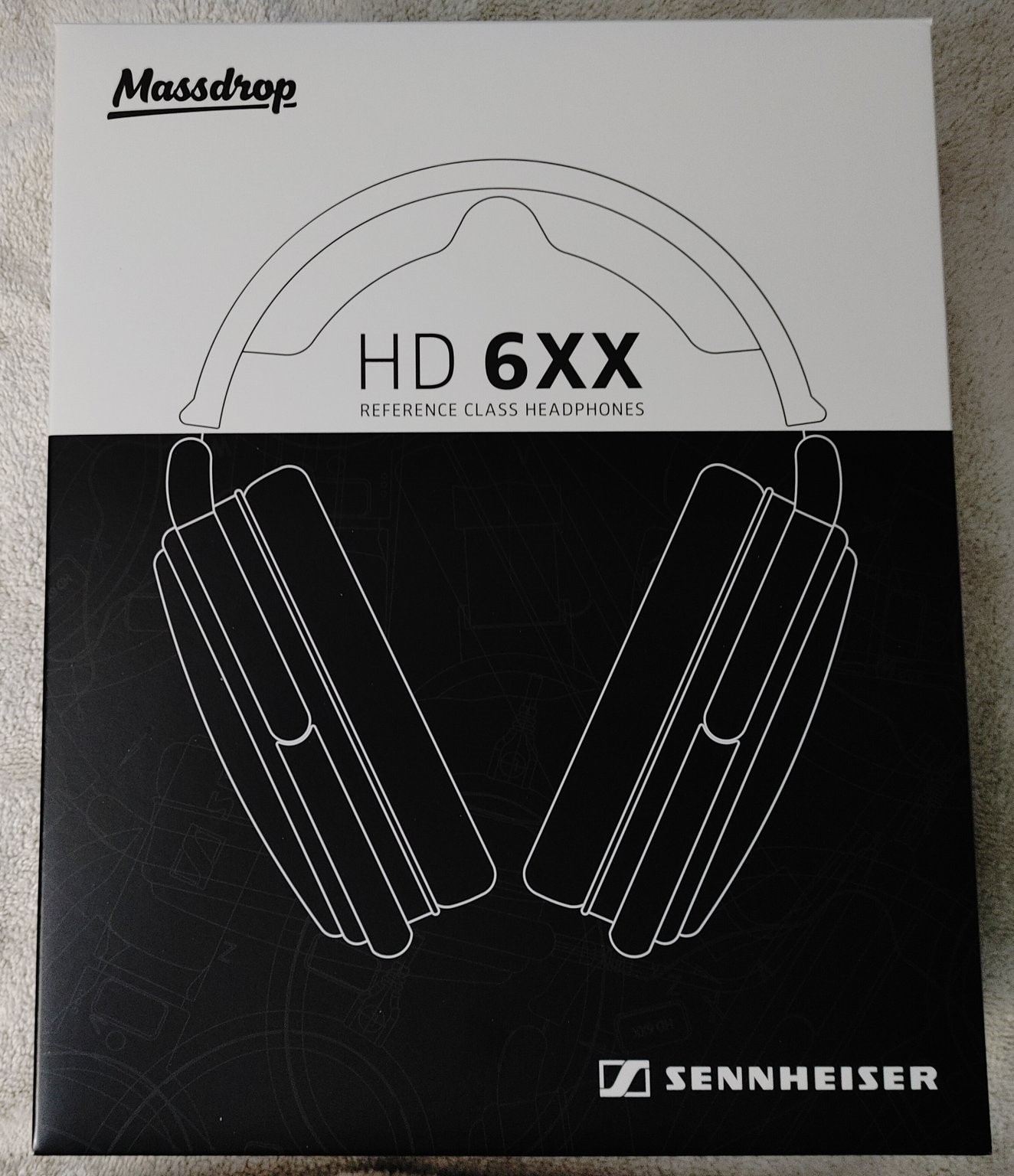 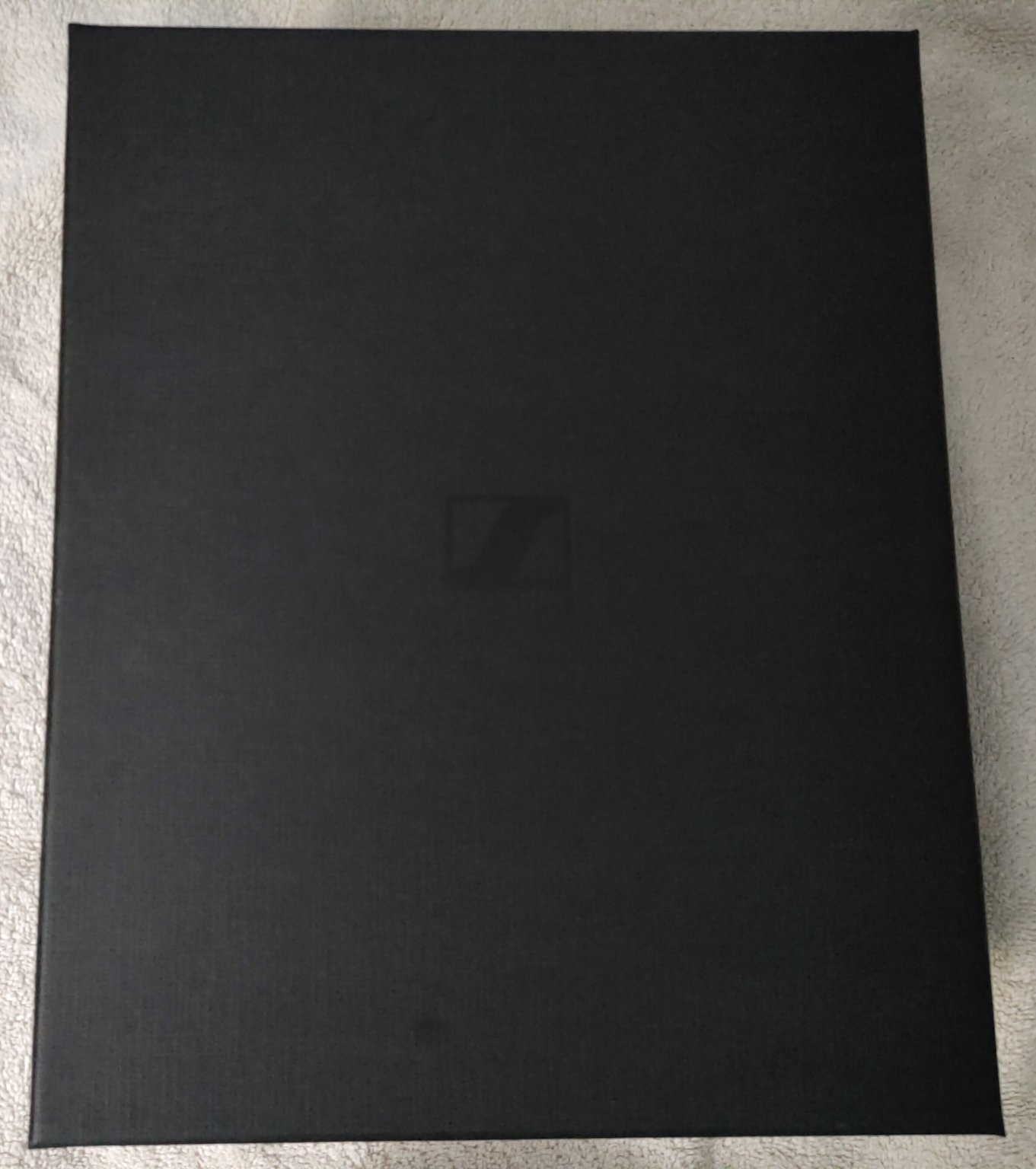 I had the HD650, but I heard this was a little bit different from that. So I checked it out and was surprised that it actually sounded quite good. I keep hearing how good the mids are on this headphone. but is it sacrificing better vocals for overall tonality? Clarity for better vocals? Mids for treble? Can you get great vocals out of a headphone without creating a veil by increasing certain frequencies in the midrange? However a lot of people like the veil on these headphone. They claim its non-fatiguing. I find it hinders my enjoyment of music. 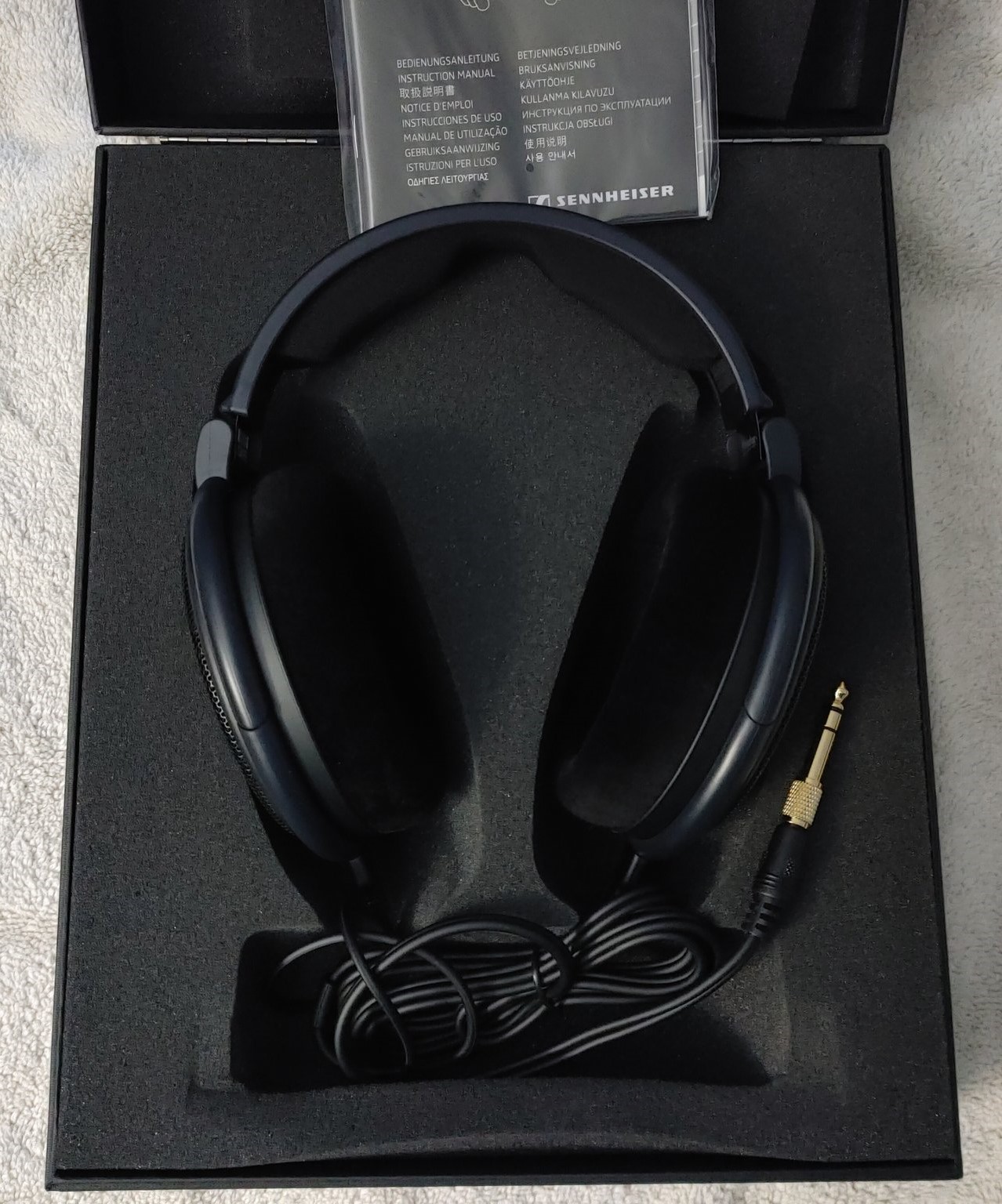 On the A90 amp it was fine. Better on the Singxer SA1. But where it really got good was on the Liquid Platinum. Veil lifted a bit and the bass elevated a little more. quite nice. They say to tube amp these headphones have better soundstage. Which is lacking a bit. The LP is a dry amp. On the Dark Voice they do sound even better. Best yet. But still, even with better amping it has its limitations. I hear these and the HD600 scale with amps. Maybe I dont have those amps to make it sound its best. But I got to say with Hifiman putting out all these great 4 series headphones, especially the HE4SE, so cheaply this should be more 150$ than 220$. I mean I liked it and it sounded good. Just limited. Ok, maybe someone can explain to me why people love it so much. Andrew at headphones.com keeps comparing much better headphones to it and finds them lacking. ? I dont get it.
Last edited: Jun 24, 2021
Antpage

WilcoRoger said:
No need for a new 6xx thread - we already have one Sennheiser HD650 & Massdrop HD6XX Impressions Thread
Click to expand...

sorry not sure how things work here
Antpage

Seledor said:
Andrew at headphones.com keeps comparing much better headphones to it and finds them lacking. ? I dont get it.
Click to expand...

The Sennheiser line of the HD580/600/650 are phenomenal headphones. They are greater than the sum of their individual traits. The HD650 has a soothing original tonality that has mass appeal that other headphone designers have tried to emulate. They're comfortable, easy to adjust, lightweight, modular, reliable, they have a fine and balanced frequency response, they're quite natural sounding if not entirely neutral, they have enough 'musicality' to render poor recordings acceptable. Their subtle and original tonality works well with many genres. They come with Sennheiser's comprehensive support for parts and earpads. With this line of headphones the user takes so many things for granted: it's only when you sample the opposition that you sometimes find flaws that are nowhere to be found in these gems. Comparing this with newer headphones that sometimes lack the talent, you might find they improve on imaging or soundstage but the construction is cheap or they're uncomfortable or heavy. Planar magnetic drivers might not be as reliable or cheap to source. The sound may subtly change every time you put the headphone on or you may have to re-adjust the headphone every time you put it on. The sound signature may not be unique in a limited field of possibilities. There may be issues regarding the frequency response like a +10 db treble spike at 8 kHz or various dips that reduce vocal clarity. The frequency response might be all over the place in some headphone trying to achieve various conflicting aims. The earpads might not be optimal for the design. Here is a review I did of a quite popular headphone. Note all the negatives associated with this: