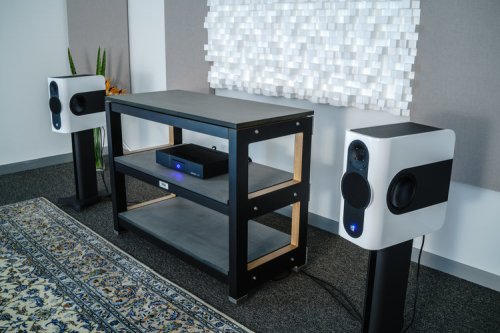 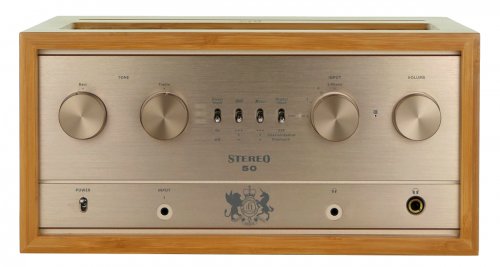 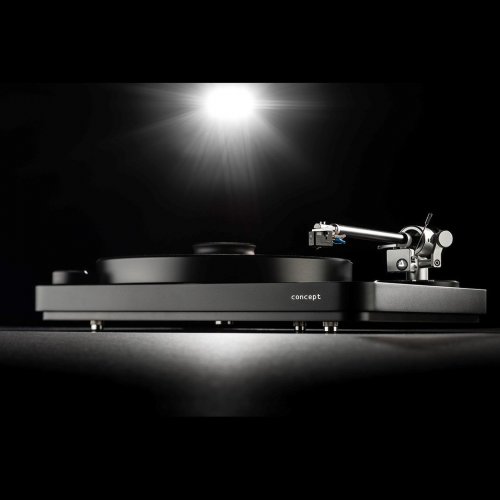 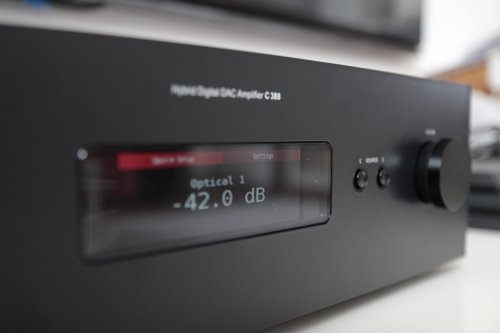 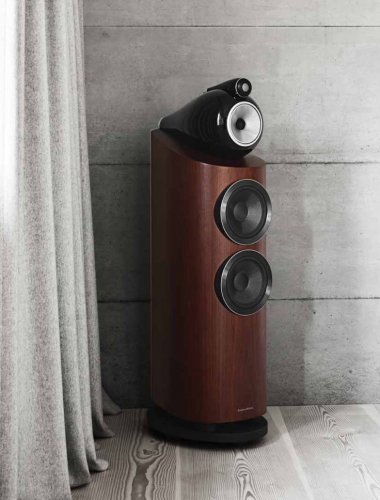 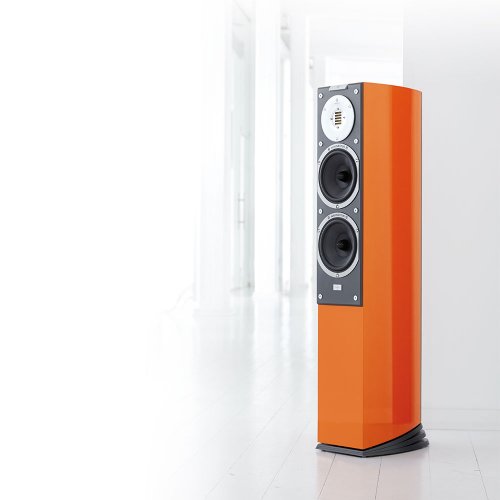 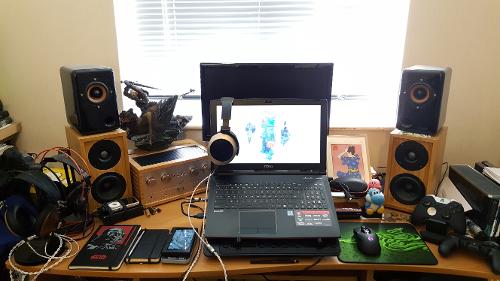 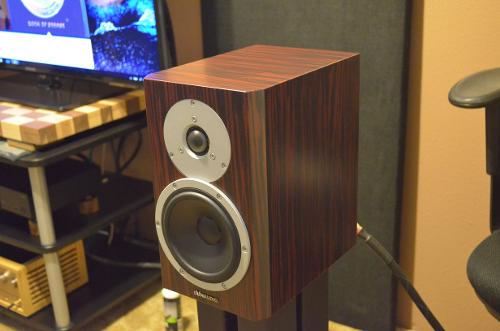 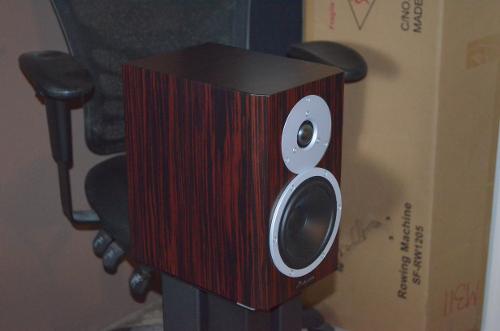 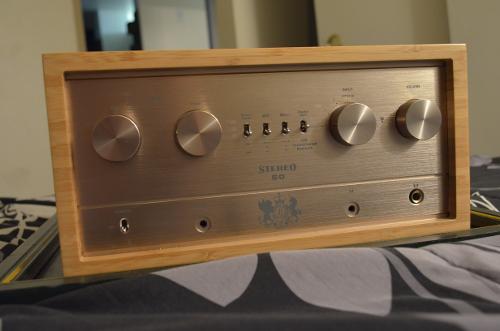 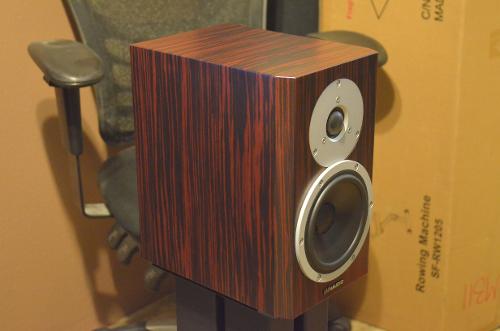 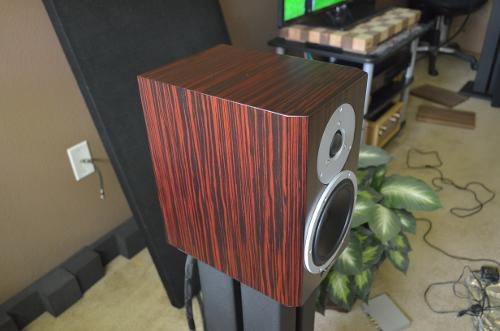 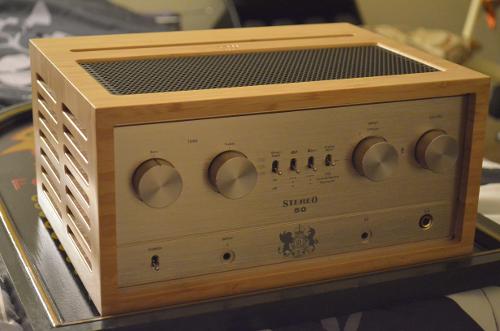 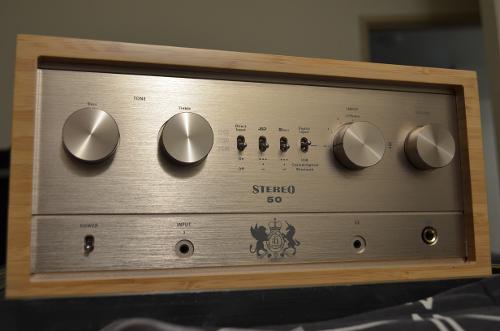 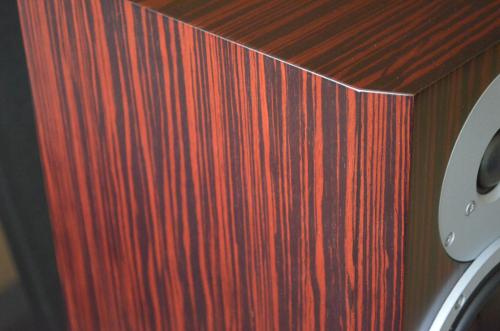 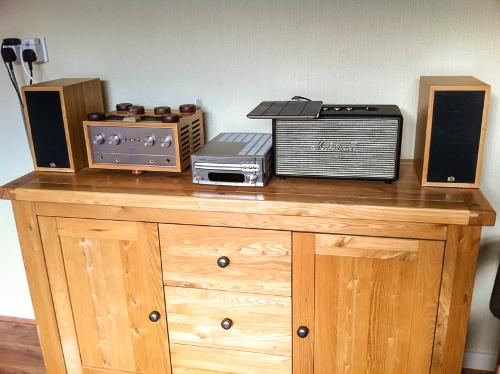 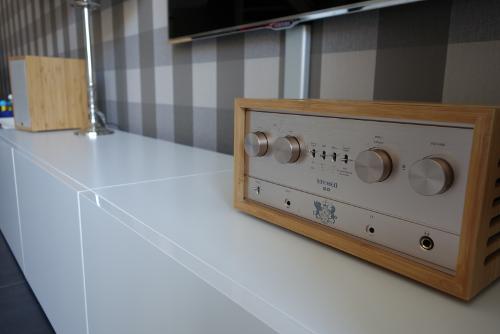 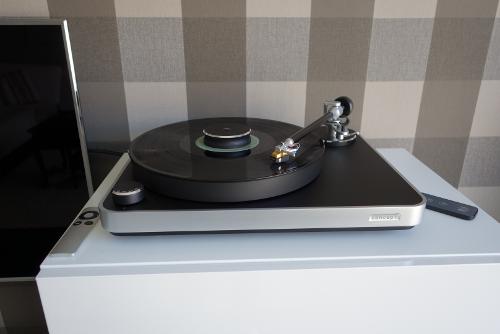 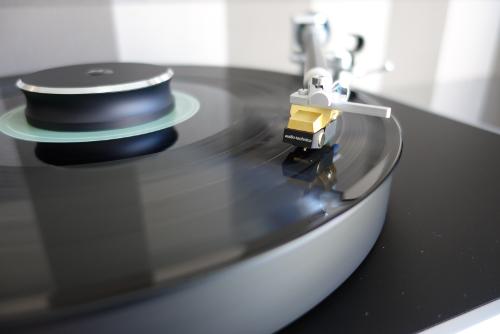 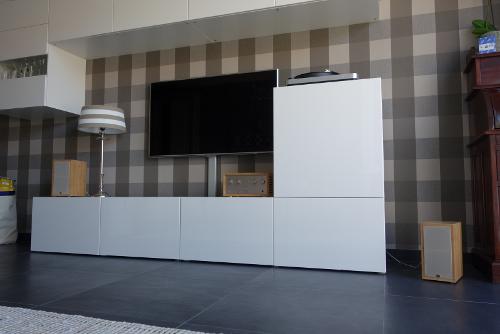 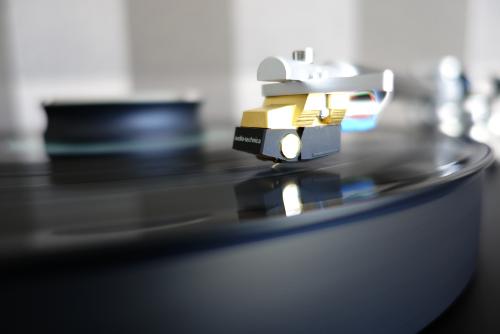 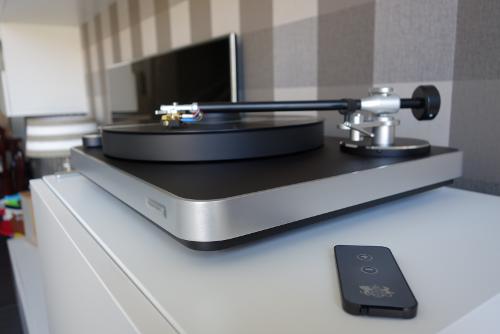 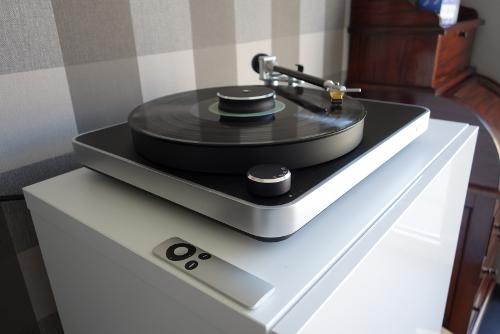 You are using an out of date browser. It may not display this or other websites correctly.
You should upgrade or use an alternative browser.
Competition Closed...but what is in the Retro – Stereo 50?

Towards the high end of the range.

We shall explain a little more in a parts quality overview at a later date.


Starting with the 5th to 10th prizes, the winners are


A BIG congratulations to you all.

Each of you have won a Music Direct $30 voucher AND Jazz or Classical compilation Native DSD Music album download.


What to do next:


1) Please drop our Laura a PM on Head-Fi or email press@ifi-audio.com

In this PM/email please outline:

i. Your actual name and H-F name


2) We will then forward your details to Music Direct and Native DSD Music respectively and they will arrange to award you your prize!

Our GO blu is HERE!

Congrats to those who've been selected so far.  And thanks again to iFi for making the opportunity available.
Click to expand...

Chinning up for 1st to 5th!

Sort of got my dream full rig that will serve me for five years at least.

Where are you guys getting 1 through 5 are left to pick? 5 through 10 were announced, which leaves only 4 lucky winners with prize packages.

Congratulations to the winners...I was of by 150 components, I need glasses!

Uber Parts Quality and then some (Part 2)


The rest of the Tube Amplifier Circuit of the Retro Stereo 50 is as classic as they come, though the use of modern SMD components including MELF resistors... ...take the performance of an old friend to new heights.


How good are these parts?
Put it this way, for the revised AMR Signature Series, the C0G has superceded the Sanyo OSCONs capacitor which was used in the digital section of AMR machines. A case of trickle-up technology. Yes, these have also been used in the micro iDSD as covered in the Crowd-Design thread.

The tube circuit itself is ultra-simple, yet also highly refined.

The ECF82 driver tube is what is called a "compound tube", it contains a small signal pentode and a fairly high power triode. The pentode is employed as the only voltage gain stage, in this it is very similar to the design of the classic Western Electric type 91A amplifier, which introduced the 300B tube in single ended operation to the world and which is still held in highest esteem among the tube cognoscenti. The triode is directly coupled to the pentode gain stage and operates as what is called a "split load phase splitter". It provides the two absolutely equal, but opposite drive signals to the power stage. As this triode is quite powerful we use this power to create a powerful driver stage for the power tubes, with much better drive than the ECC83 tubes often found as drivers in EL84 Amplifiers.

The only coupling Capacitors (German Wima MKP-04 types) in the Amplifier link the driver stage to the EL84 power tubes, which operate in cathode biased mode for maintenance and adjustment-free use. The output stage uses a configuration named "Ultra-linear" which gives a good mix between the high efficiency of pentode operation and the smooth and musical sound of triode operation. Around 15dB of negative feedback are used to lower output impedance and distortion, just enough to improve performance but not so much to create the dead, high-feedback sound many solid state amplifiers suffer.

Next time....Power is everything (Part 3)
Our GO blu is HERE!

Will he be hearing who placed 1 thru 5 today?  I am getting excited to see who wins all of the gear.
Laptop > JRiver/JPLAY > iFi Audio iUSB > iDSD > iTube > iCan > Alclair RSM


Nope, we have not forgotten the 1st prize!


* The 1st, 2nd and 3rd prizes will all be signed by one of the Skunkworks team. We'll personalise it for you. Doesn't get much better than that!


A huge congratulations to you all!!!

What to do next:


1) Please drop our Laura a PM on Head-Fi or email press@ifi-audio.com

In this PM/email please outline:

i. Your actual name and H-F name

iii. If you are 1st, 2nd or 3rd winner, your delivery address (as we need to get the iFi units to you!).


Last and not least we would like to say a big THANK YOU to all who have participated. And if you enjoyed this competition, we may host another in the not too distant future.

And many thanks to Alclairs, Music Direct and Native DSD Music. You guys are grrrrreat.

Our GO blu is HERE!
You must log in or register to reply here.