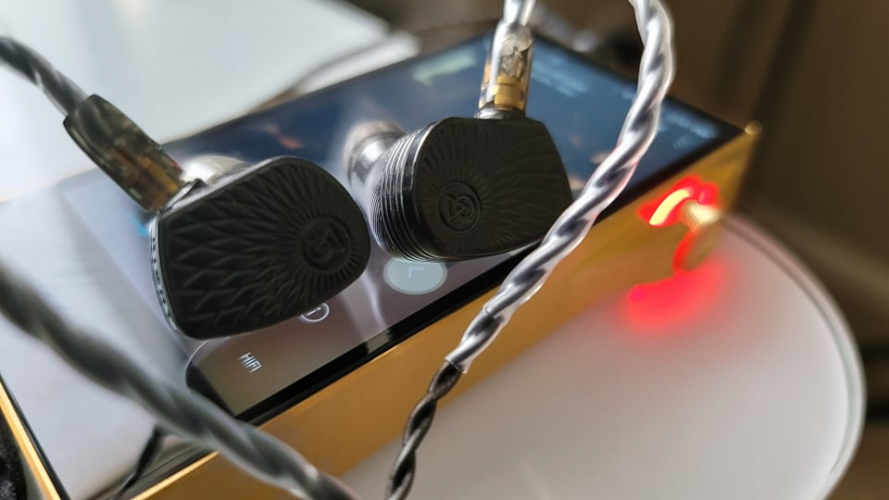 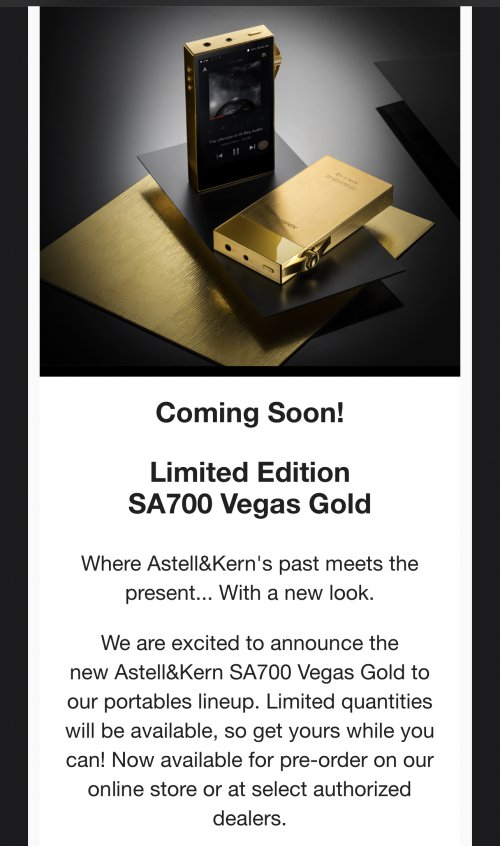 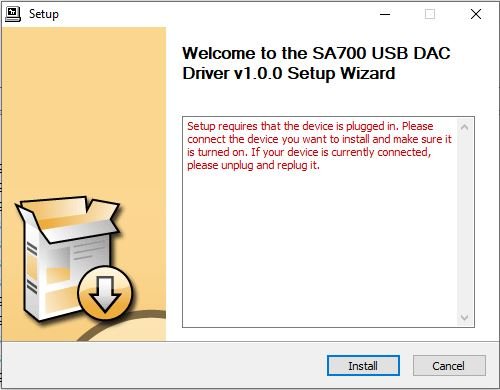 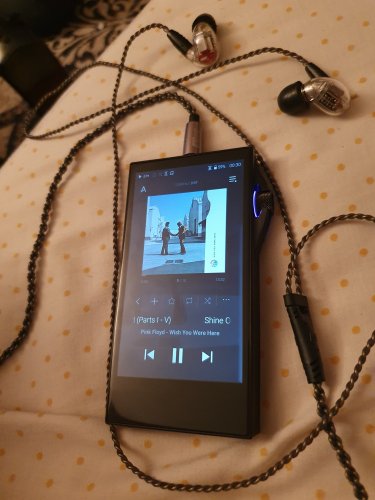 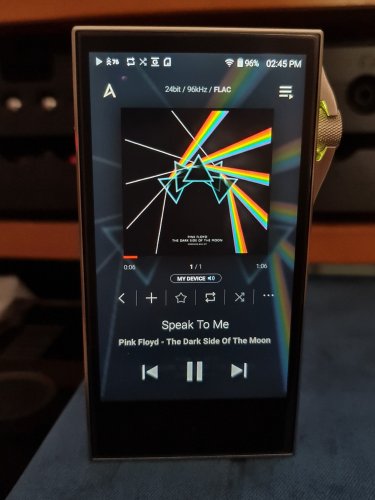 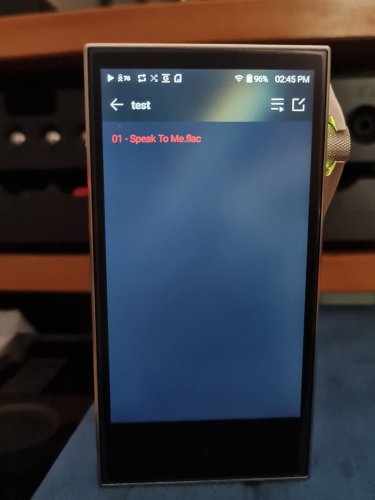 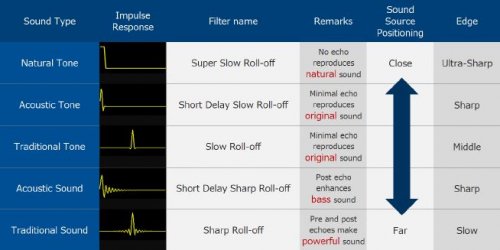 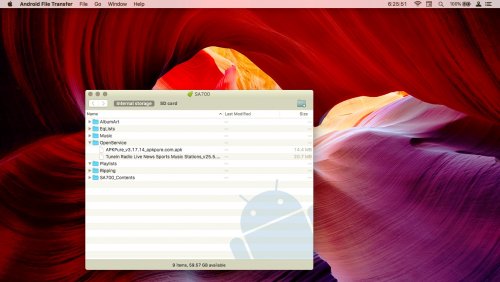 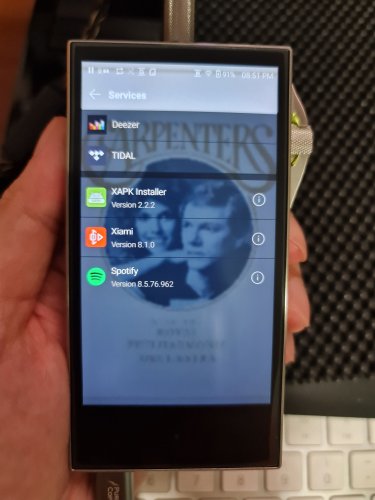 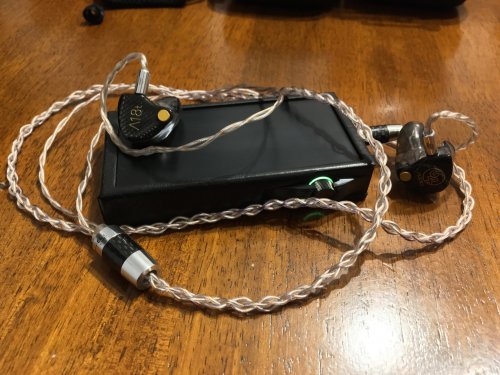 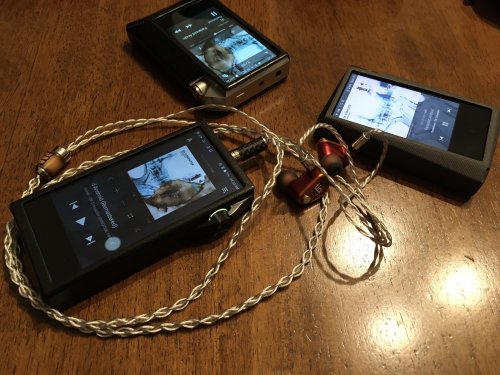 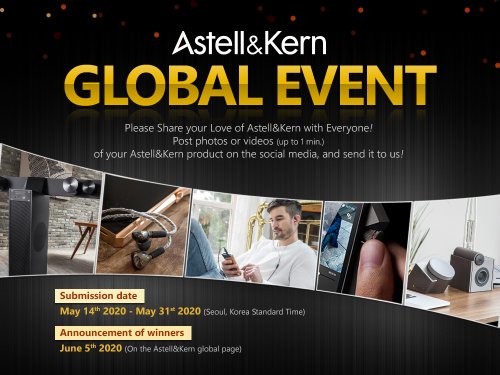 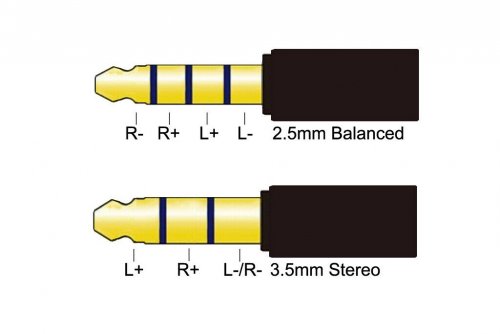 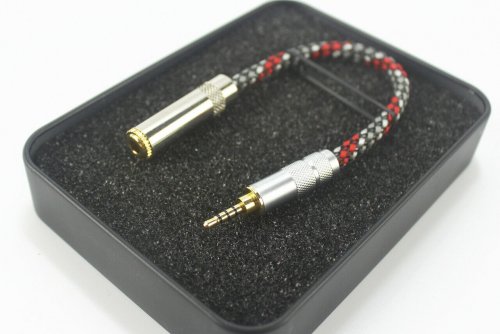 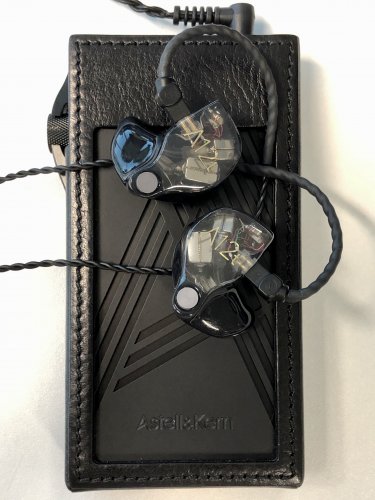 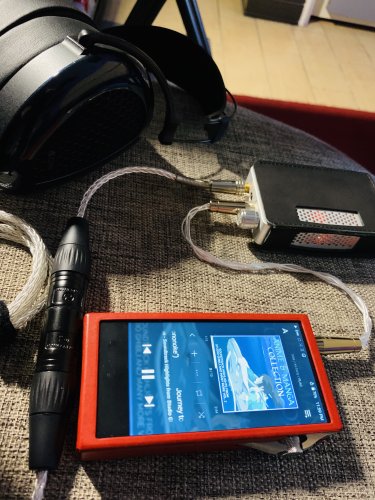 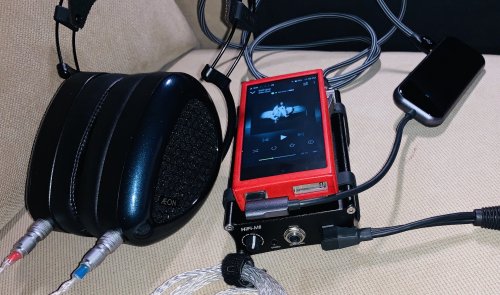 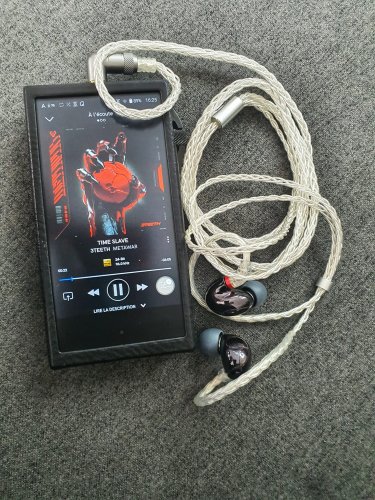 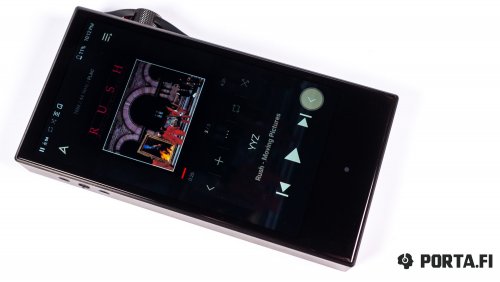 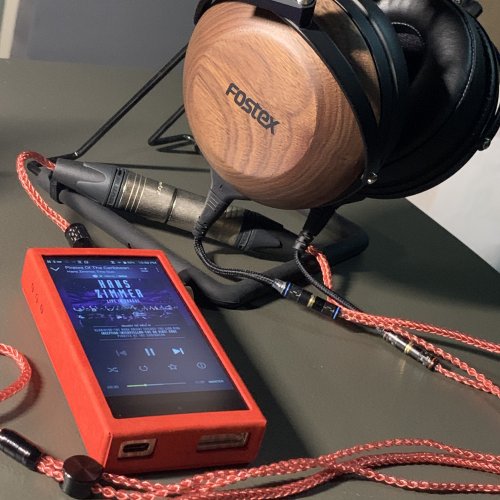 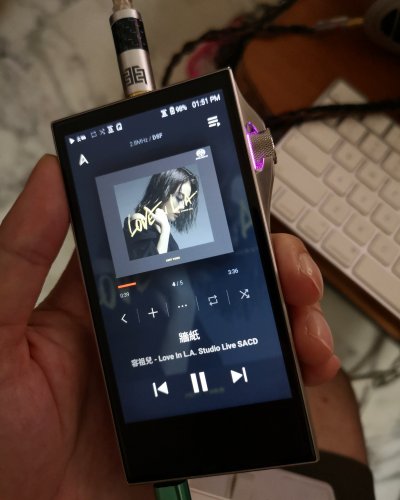 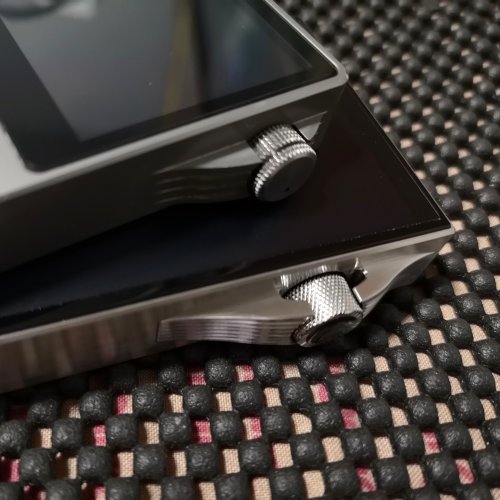 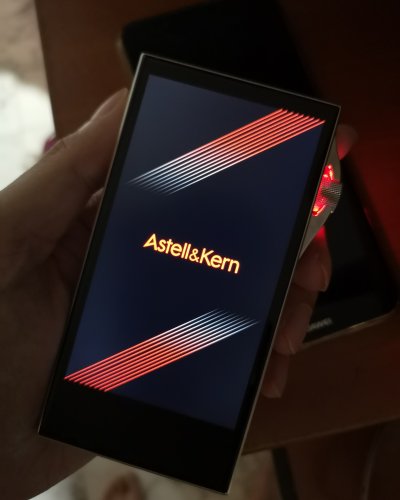 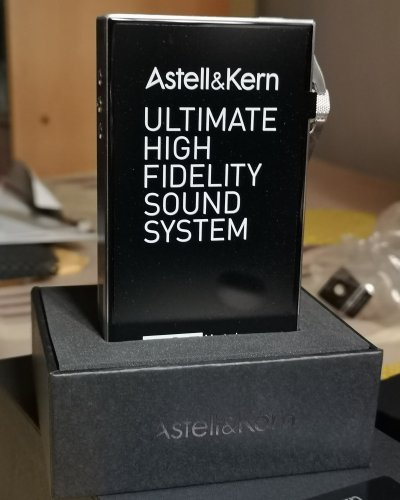 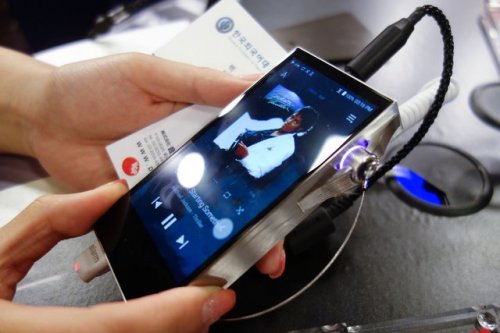 You are using an out of date browser. It may not display this or other websites correctly.
You should upgrade or use an alternative browser.
Astell&Kern SA700 - Past meets Present 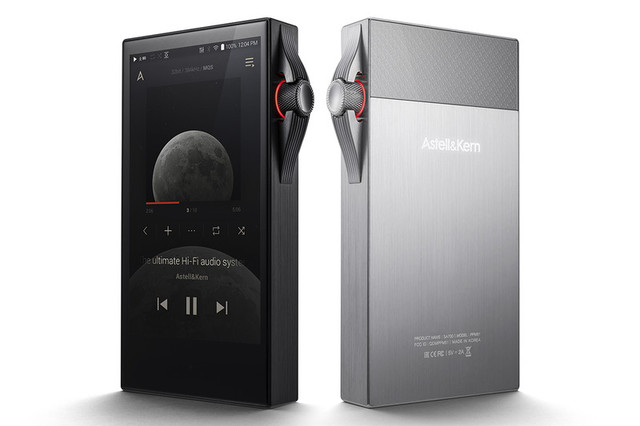 Astell & Kern announced the new model “SA700” that combines the latest technology with a reinterpreted design of the high-resolution player “AK120” first-generation flagship machine. Ayuto, who is acting as a distributor in Japan, says, “We will provide you with specific details, release dates and prices in Japan as soon as they are decided.”

This machine reinterpreted the brand heritage under the slogan “Past Meets Present”. While incorporating the hardware configuration and symbolic parts of the design such as `` dual DAC installed '' which is the feature of `` AK120 '' that laid the foundation of the current Astell & Kern brand, `` wheel protector with the bridge part of the stringed instrument '' An intelligent LED that indicates song information and volume adjustment status was adopted. "A high-resolution portable audio player that combines the past retro essence with the latest advanced technology in an optimal balance."

Intelligent LED adoption volume changes to red, green, blue and purple at the bit depth of the song being played. Also, the saturation changes in 150 steps according to the volume. 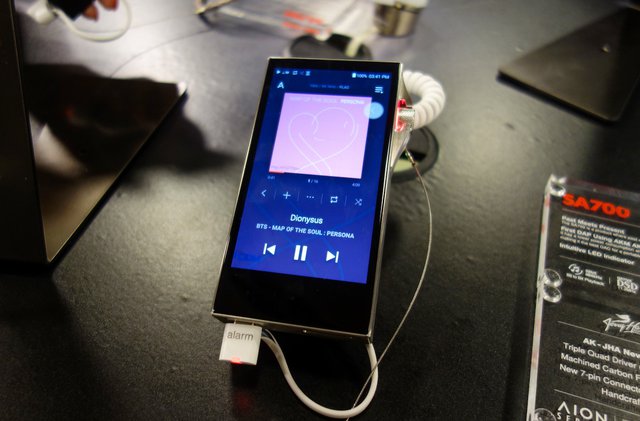 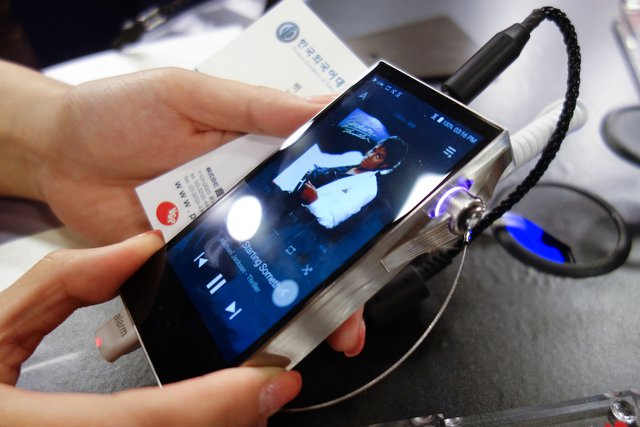 Not gonna lie, I'm a sucker for AK design

@JasonNYC does the SA700 support MQA?

I’m very curious as to how this sounds. Anyone listen yet?

mid-December. Possibly a little earlier depending on the country you are located in and shipping times from our HQ in Korea. Here in North America, around December 15th.

JasonNYC said:
mid-December. Possibly a little earlier depending on the country you are located in and shipping times from our HQ in Korea. Here in North America, around December 15th.
Click to expand...