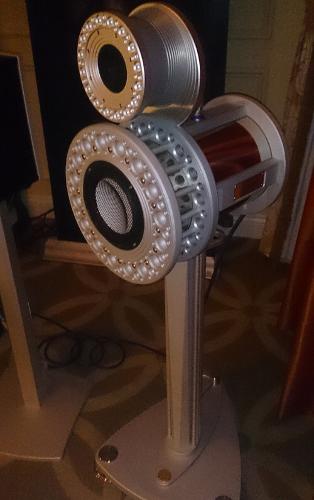 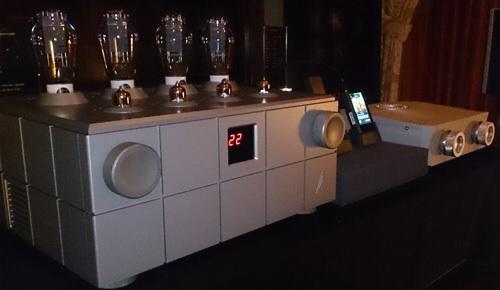 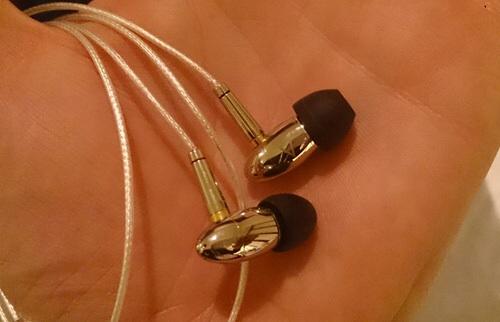 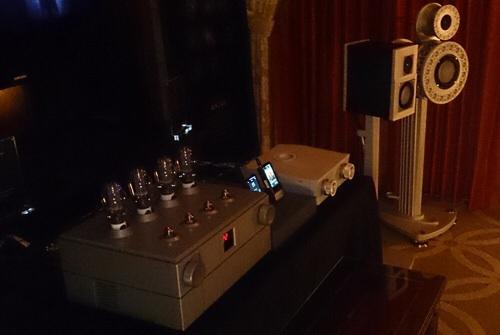 I don't have much information from these two high end product


Astell & Kern took the wraps off a new pair of earphones, the AKR02 in-ear monitors, at CES 2014, while also pulling a big surprise with the company's first amplifier and stereo speakers.


First, those headphones. The AKR02 buds follow the AKR01 'phones, unsurprisingly, and are based on Final Audio Design's BA-SS Series of in-ear headphones.


Delivered in a stainless steel housing to reduce vibration, the AKR02 headphones come with a removable oxygen-free copper cable.


Three different sizes of buds, in two different styles, are supplied, along with an individually numbered leather, lined case. For $1299, you'd expect nothing less.


The earphones are due in the US in Q1 and, we're assured, the UK soon after.


But it seems Astell & Kern has aspirations for your wider home audio needs, too. On show in the company's demo room in The Venetian hotel at CES was the first ever complete Astell & Kern hi-fi system for high-res audio.


Eye-catching and a half, the Cube One integrated amplifier is a Class-A valve amp, delivering 2 x 20 watts of power. It comes with RCA and XLR inputs and standard speaker outputs.


It was powering two sets of new speakers (not at the same time, naturally), the more traditional looking Castor (top) and the out-of-this-world Moon III speakers (above). Both are two-way speakers built from Duralumin and Stainless Steel.


Astell & Kern was tight-lipped about the system, which was being driven by an AK240, with no further details or any word on pricing or concrete availability. Watch this space.