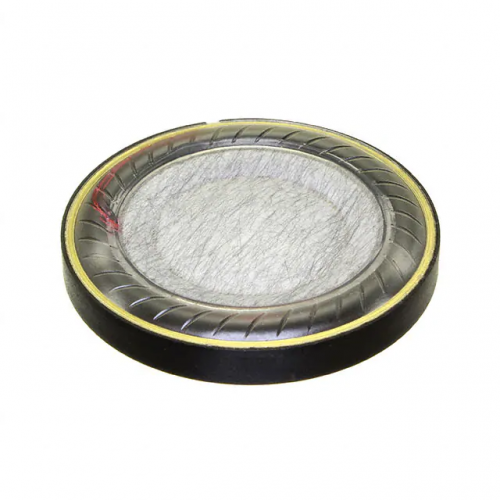 Greetings! Im currently parts swapping through 10 or so pairs of hd-280's, mostly with one dead driver, trying to assemble as many working pairs as possible. My customer says he doesnt want to spend $30 each for factory replacement drivers, so Im looking into some more affordable offerings, just to get as many of these working again and back into use as possible.

These will be mostly used in his studio for monitoring guitar/ drum/ vocal/ etc takes during recording and not so much mixing in the control room. So, there's not really a requirement for them to sound the same as the old ones or to be exactly flat. Just trying to provide a more economic option for minimizing leftover parts and getting more studio cans back into service.

Right now, I'm most intrigued by this one, which I can't seem to find any mention of by DIY'ers. But, given the information here, do you see any reason it wouldn't work for closed backs as a retrofit into the 280's? Or is there maybe a more go to option with more documented results? 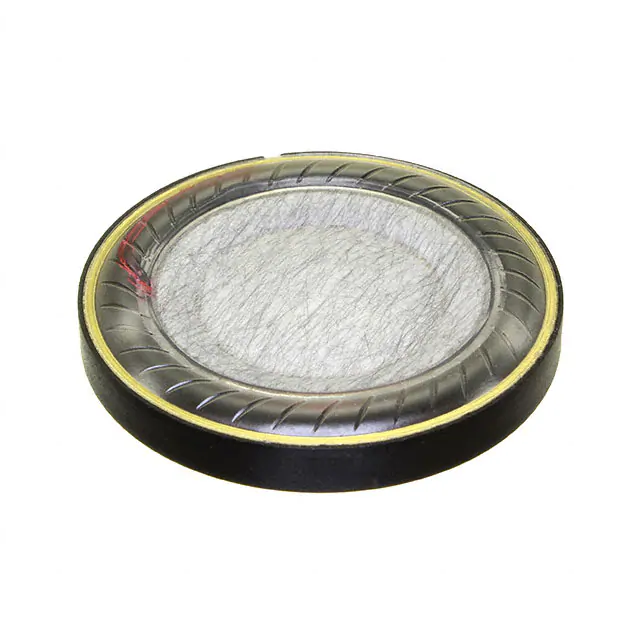 If the objective is just to get a bunch of monitors functioning (err, producing sound) for loud tracking and stuff sure

if it isn't going to be oem, not worth spending extra on a random driver off the shelf though, any similarly spec'd polyethylene driver will be like 10 times less expensive

I hope you're not considering having one HD280 driver and one non-OEM driver in the same headset - that would be annoying being unbalanced, even for loud tracking.

There's no real reason a driver from an open headphone can't work closed. Headphones work a bit different to full sized speakers in that a 'closed' headphone actually works as open in the bass because the 'port' runs to outside, not towards the ear. You might get a bit of an imbalance in the amount of bass and treble, but it should at least give you reasonable sound.

$10 per driver doesn't seem that cheap if you end up having to buy pairs of them. Once you add the cost of epoxy glue and your time to seal them properly in the existing baffle, the $30 for the Sennheiser driver doesn't seem like a terrible option. If the drivers blow again in the future you have to toss the set as the replacement driver is glued in for life, whereas if you use the OEM parts you can just buy another driver and go again.

Another consideration is that if they do use HD280s for mixing as well, you don't want someone picking up a franken-280 and using that to mix, unaware that the sound is a mixed bag.
Last edited: Aug 13, 2020
-- ​
Share This Post
Reactions: CoffeeCutie
You must log in or register to reply here.