You are using an out of date browser. It may not display this or other websites correctly.
You should upgrade or use an alternative browser.
25% Off Hollywood y Sycamore from Cristian Machado

Head-Fi Users Get 25% Off Hollywood y Sycamore on Chesky.com With Code HFHOLLYWOOD
Expires 10/9/2020
"Introspective, heartfelt, and a very natural progression" - Cryptic Rock
"I Love this album...top to bottom awesome awesome work"- Rock Titan Live
“The emotion and imagery demonstrated on this album proves without a doubt that acoustic albums can be just as heavy as anything else….” -Heavy New York 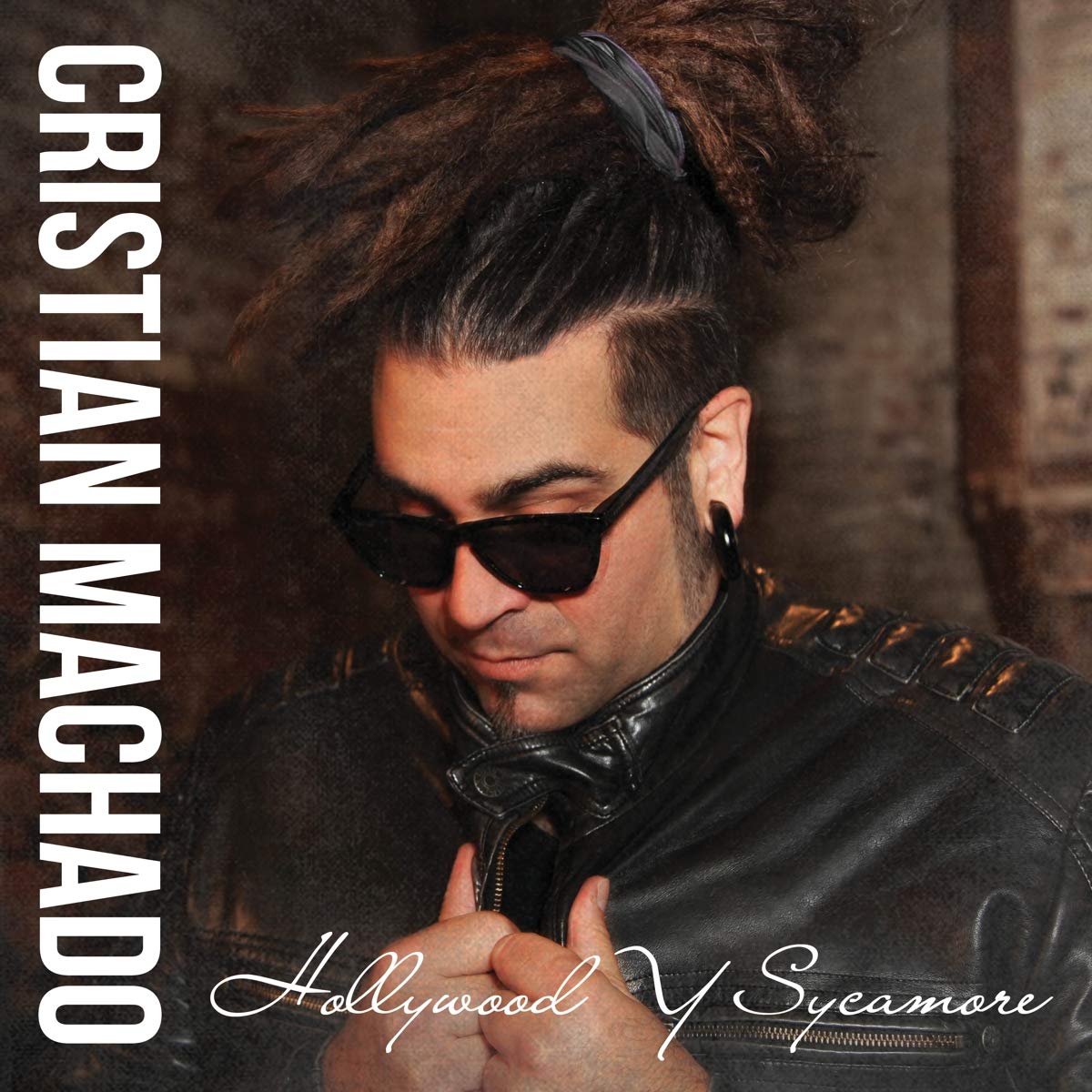 Cristian Machado, the godfather of Latin metal, best known for his tenure as lead vocalist for ill niño, has released his debut solo album, Hollywood y Sycamore on Chesky Records. The album sees Machado abandon the screams and screeching guitars in favor of his eclectic Latin influences and transcendent bilingual songwriting.

Hollywood y Sycamore includes completely new original songs (led by ethereal single "Die Alone"), new arrangements of some previous ill niño songs ("How Can I Live", "Numb"), and covers from Pink Floyd ("Welcome to the Machine"), Life of Agony ("Weeds"), and a spell-binding take on Post Malone's "Blame It On Me".

Hollywood y Sycamore serves as the newest release for Chesky sub-label, Coconut Bay, which sees a departure from the single mic style live recording Chesky Records is known for and combines elements of live recording with the added impact layering provides, all captured in digital high resolution.

Great song but the video leaves much to be desired....
E

Bought it. Skipped the video and just listened to the music