Arctic Cables Magnus - great cable for T+A Solitaire P
Pros: Higher resolution
Better soundstage
Smoother highs
Deeper bass
Cons: None
I am not affiliated with Arctic Cables in any way.
The cable was purchased at a regular price through their web store.​ 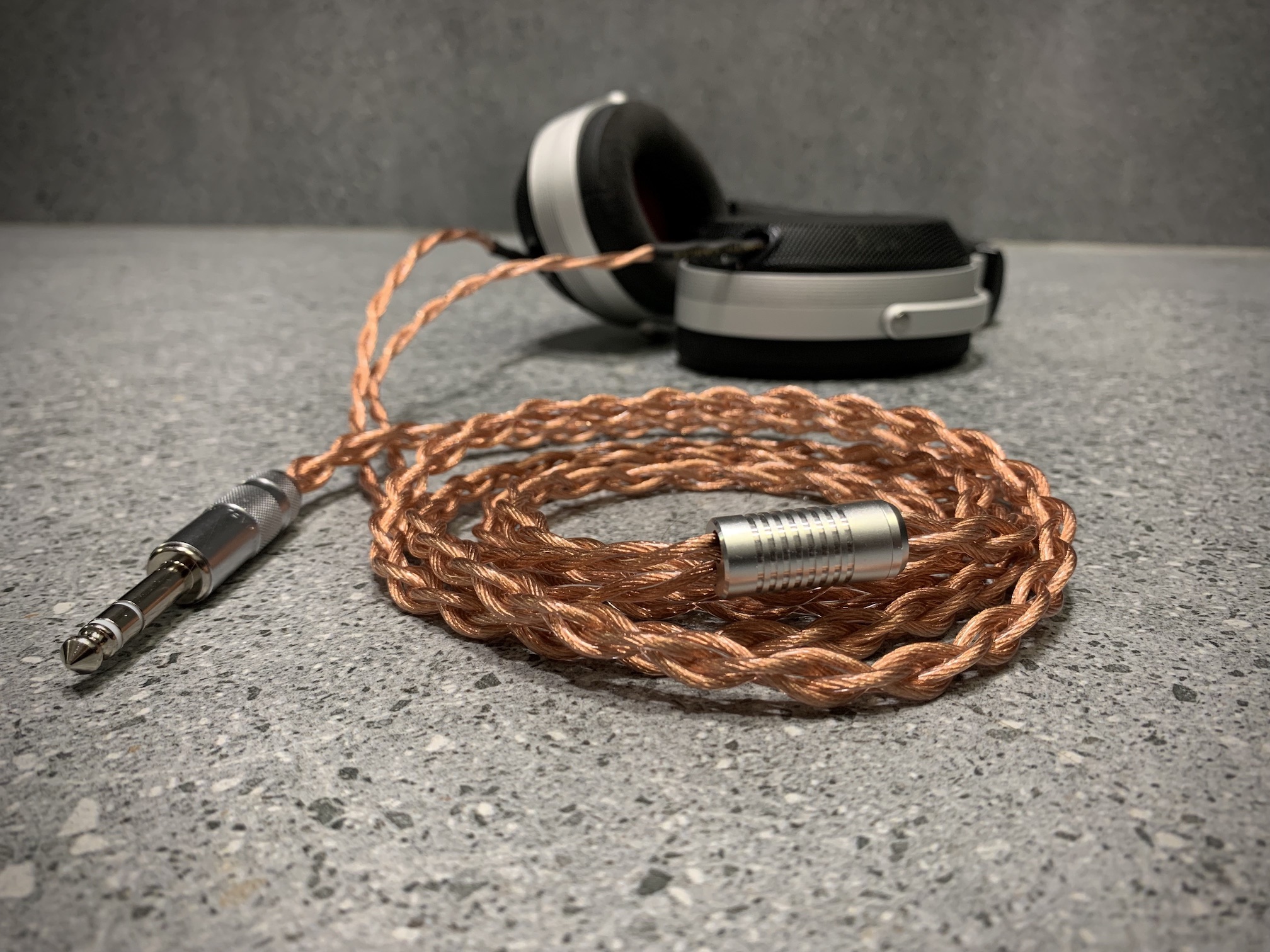 There are many opinions on headphone cables. Some people think a good custom cable is a necessary upgrade, some think that they are useless. I would say it depends on the headphones and quality of stock cable.

T+A Solitaire P are one of the best headphones on the market. And I was very surprised that T+A chose a shielded cable with very thin, silver-plated conductors for their headphones. The manufacturer writes on his page that this was all done on purpose, but I never liked silver-plated wires for an analog signal. In my opinion you need to use either pure copper or pure silver conductors. Anyway, it doesn't matter which of us is right, the main thing is that everybody can simply try a different cable and decide for himself.

These headphones appeared not so long ago, and given the proprietary connector and the extremely deep location of the connector in the cup, none of the cable companies offered replacement cables specifically for the Solitaire P. I measured dimensions of stock cable plugs, checked polarity with a multimeter and wrote three emails to three different manufacturers of custom headphone cables.

Arctic Cables responded first, we quickly found out everything and I made an order. It's funny that one company did not answer at all, and another manufacturer honestly tried to help, but he was answering my emails so slowly that by the time it came to ordering, Arctic Cables already managed to build my cable and send it to me. All in all, I can say that the customer service at Arctic Cables is just perfect. 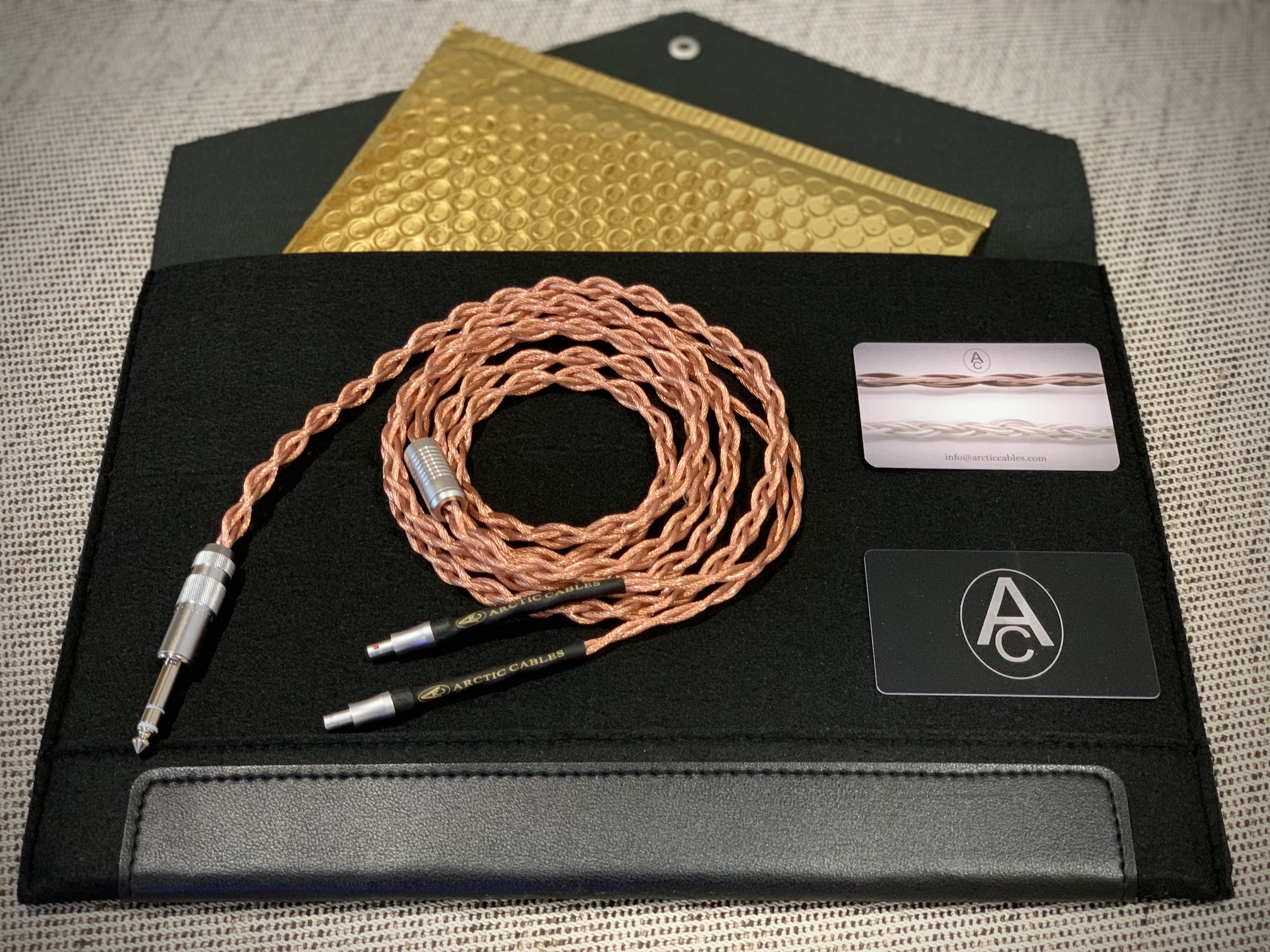 I decided to try a pure copper cable because I didn't want to boost high frequencies, which is often the case with pure silver cables. Magnus consists of four conductors (18AWG each), which are made from “cutting-edge, state-of-the-art single-crystal cryogenically-treated copper in its purest form, reaching 7n purity”.

I have no idea how better 7n is than regular copper and what exactly cryo-treatment does to metals. I just picked the best copper cable from the company's range

Magnus with transparent insulation, through which you can see that magic copper, looks much more beautiful than stock. Сonnection to headphones looks better with the stock cable, since it has a very specific shape. The cable connector is hidden too deep inside, so you have to hold onto the cable to disconnect and connect the cable. Both the rubber seal on the stock cable and the heat shrink on the Magnus do the job well. It's also worth noting that the stock cable tends to get tangled, while Magnus does not. 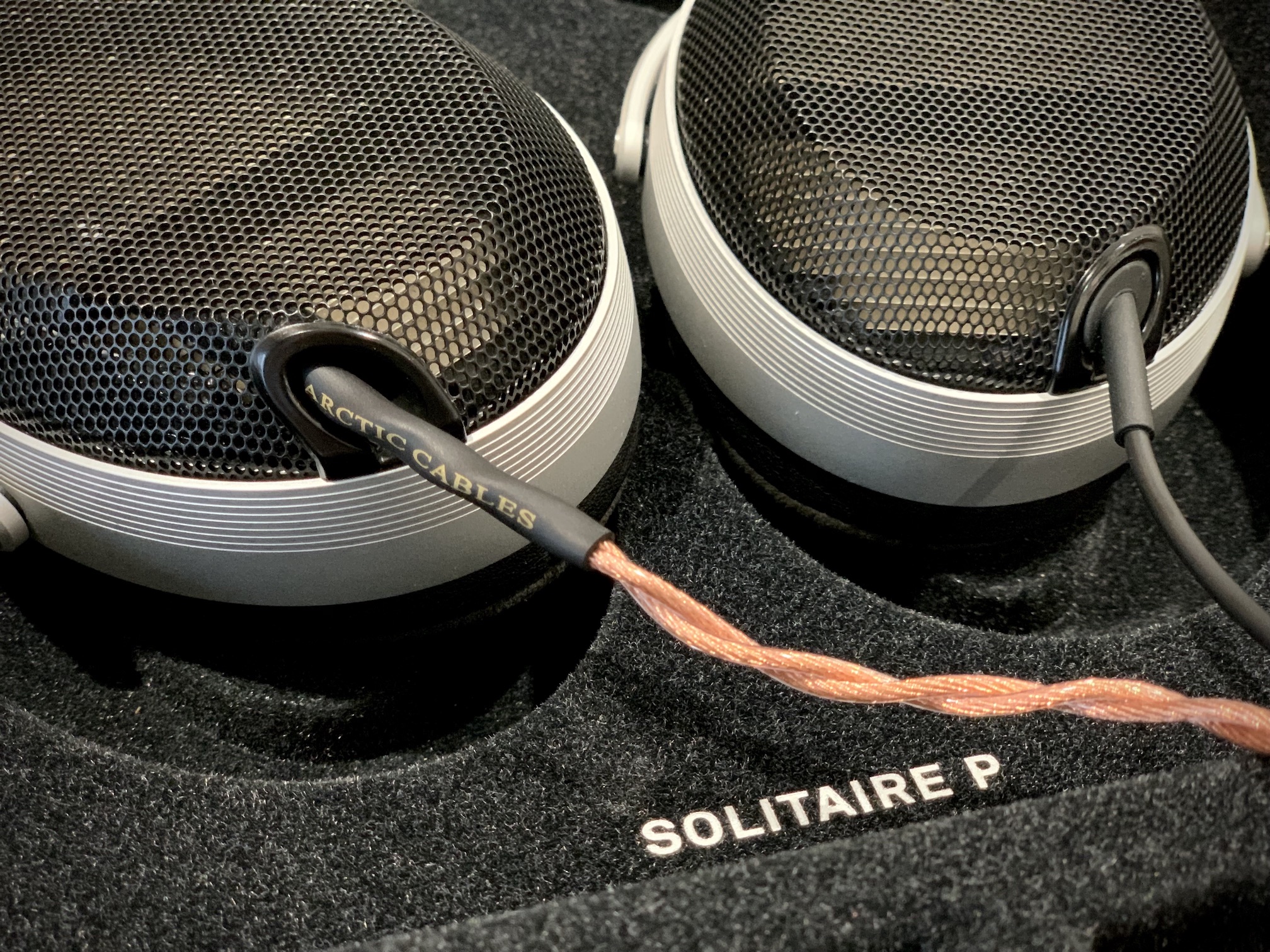 All in all, I like the way Magnus looks and feels better, but now I would probably order a transparent heat shrink on the connectors.

Finally, what does the new cable sound like? In a word - excellent. From what was quite expected - bass gained a little weight, vocals sound more confident, and high frequencies are perceived less harshly. What I didn't expect was Magnus creating a noticeably larger soundstage. And not just wider, but proportional, three-dimensional and with a good sense of depth.

Another surprise was that the new cable seemed to increase the resolution. I cannot say that I have heard something new in my music, because out of the box Solitaire P is already very detailed. However, all that tiny details that I have heard before, now become more defined and tangible. It sounds like a small thing, but in fact it really changes the perception of music and makes the recording sound more real.

The increased amount of bass might be considered as a sidestep, but otherwise Magnus is a clear step up from the stock cable. And not a small one. Everything that I described was easily noticeable when connecting the headphones both directly to the Chord Dave and to the very powerful Wells Headtrip amplifier. 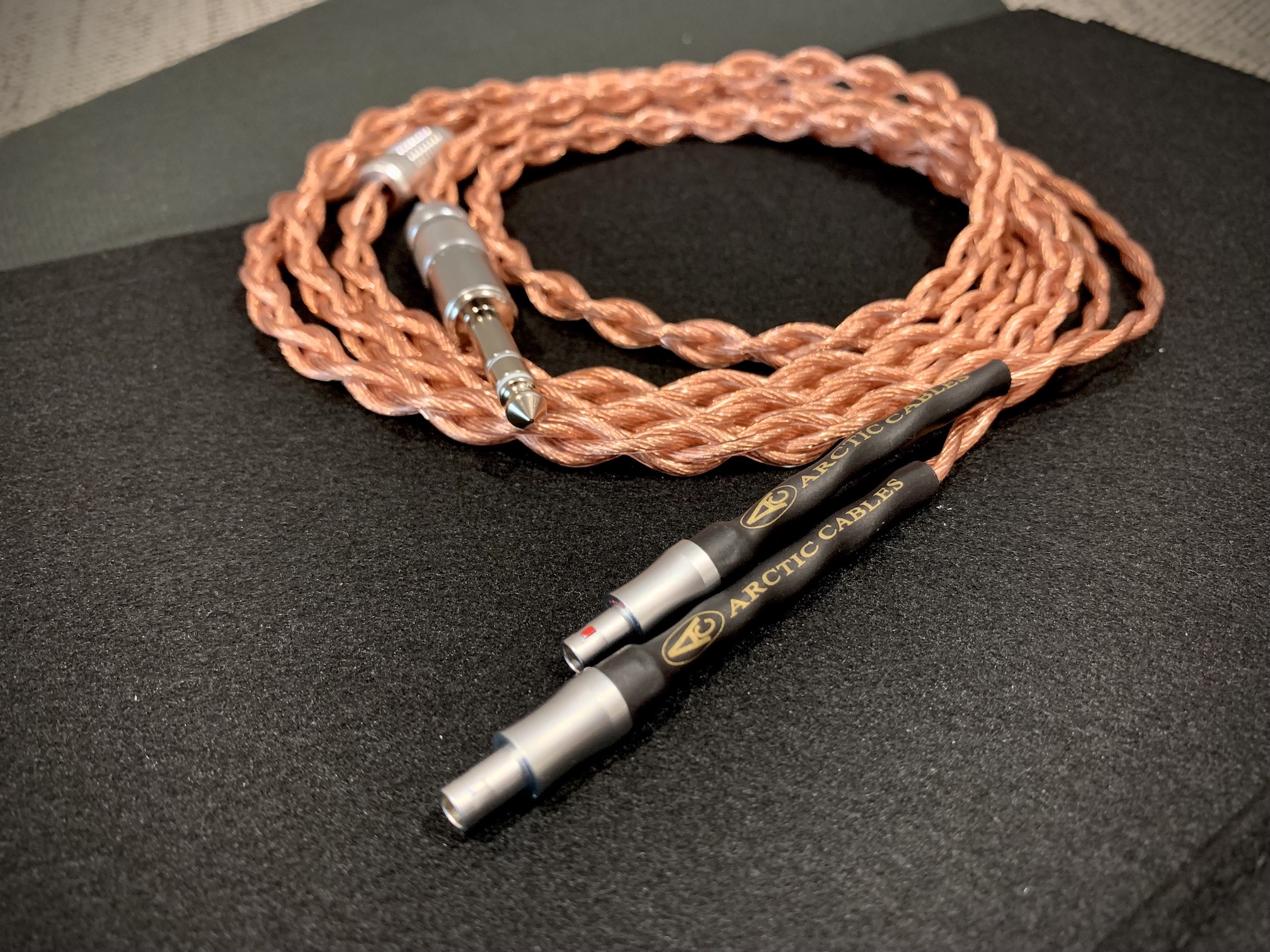 Is it worth the money?

It's hard to justify $400 when it comes to a 2m piece of copper wire. And it’s very easy when this "piece of wire" is noticeably improving the already great sound of TOTL headphones. Considering that this money would not be enough to upgrade any component of my system, I believe the price is fully justified. I can only guess how Arctic Cables Magnus will perform with other headphones, but I highly recommend it for Solitaire P.
Last edited: Aug 4, 2021
Reactions: Somatic, ThanatosVI, normie610 and 8 others
Read more…