Loading…
Pros: "Wire with gain"-like presentation. 5 inputs, remote control. Plenty of power without distortion makes it good with everything from IEMs to planars.
Cons: Remote is cheap and can only control the volume in single steps. Neutral sound not the best for all headphones. 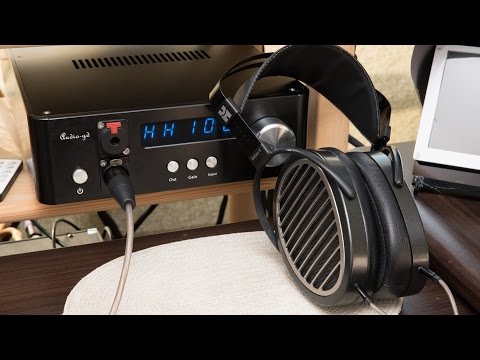 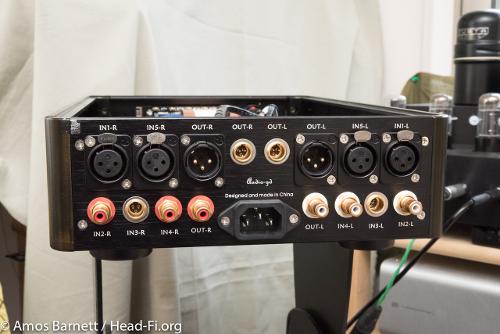 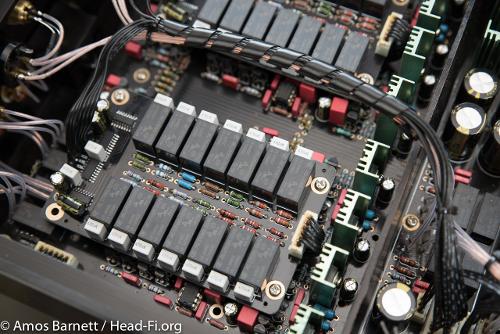 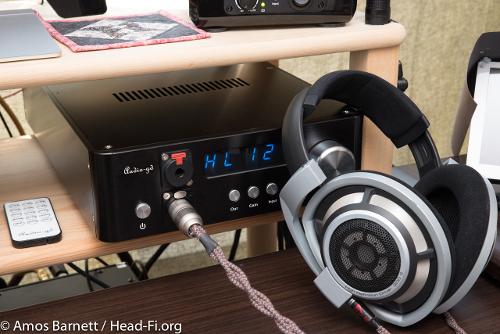 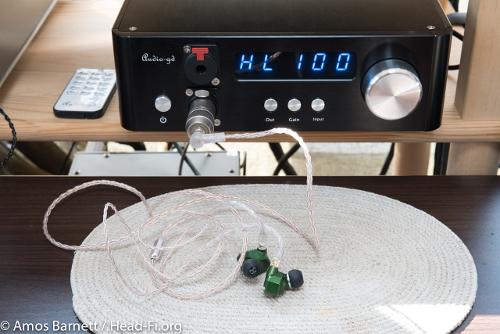 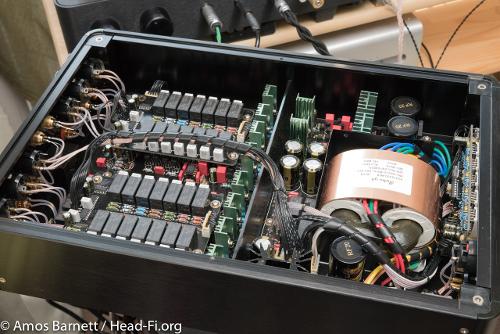 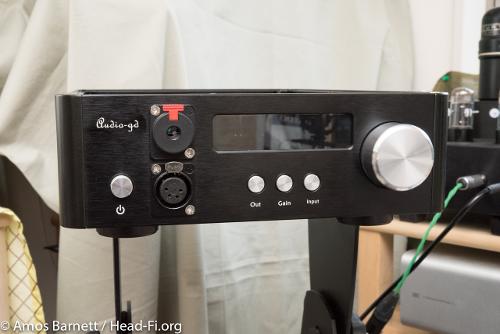 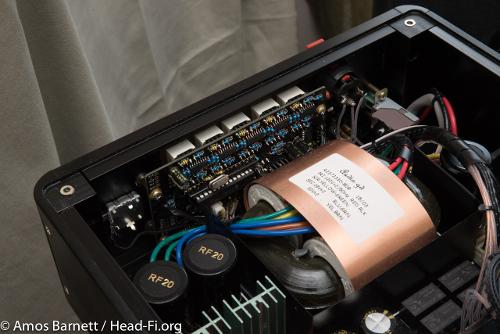 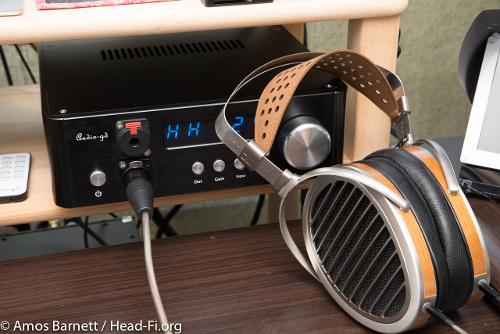 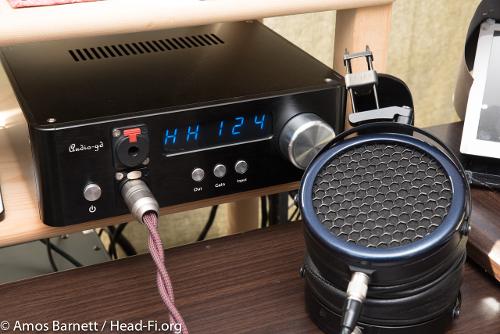 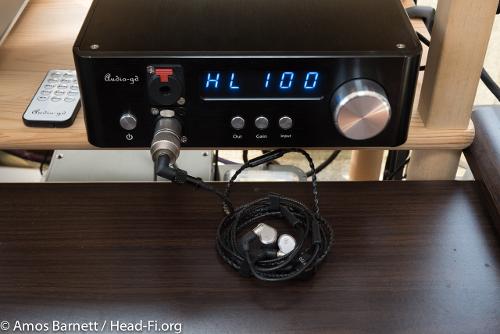 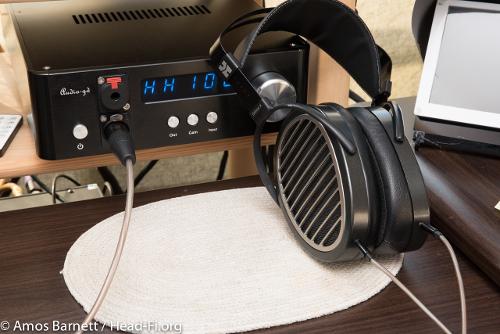